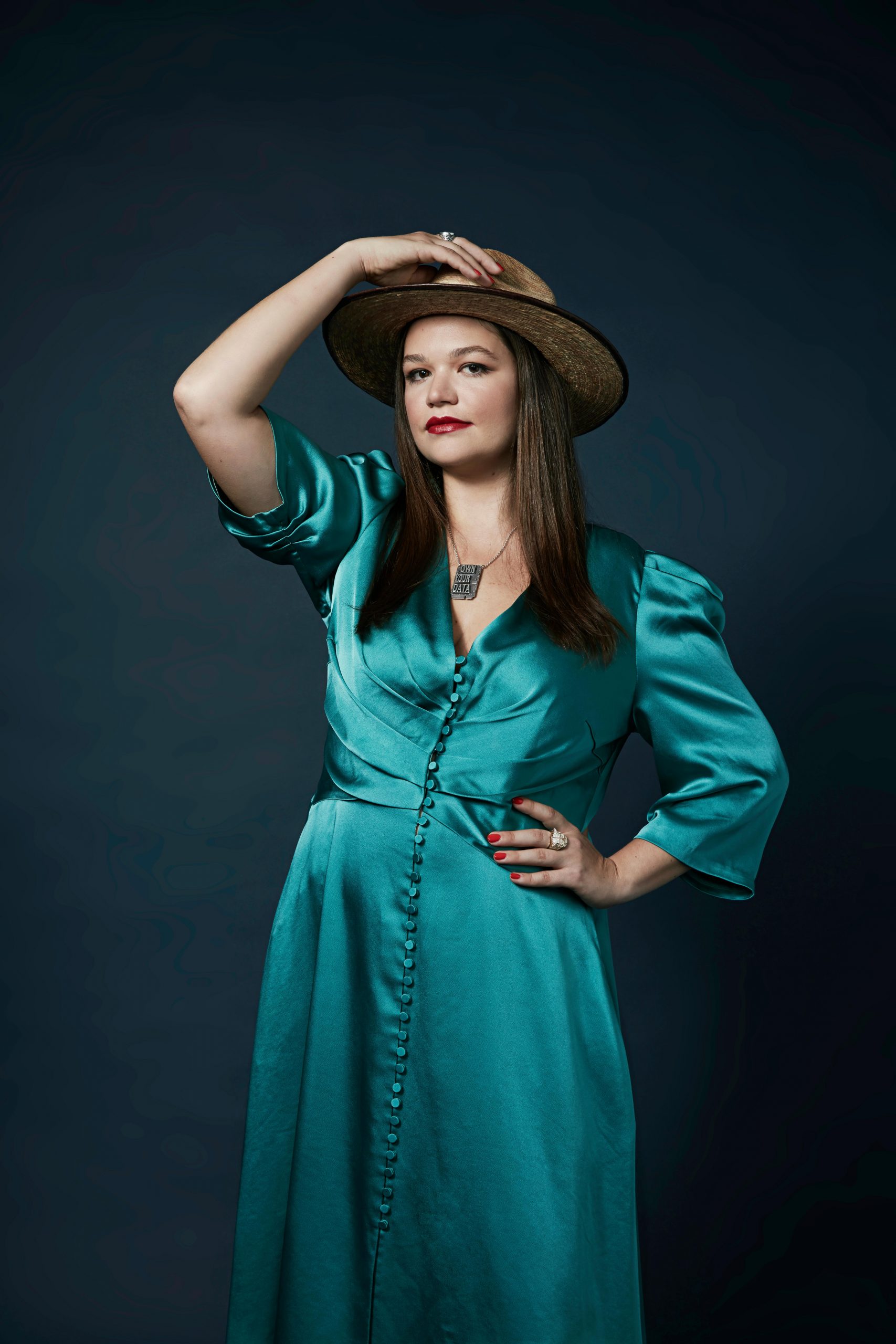 CHILDREN exploring rock pools, walks through meadows and the sun setting over cliff tops – these are all the delights of Britain that we have been missing.

That’s why we hope we can make 2020 the year of domestic tourism. 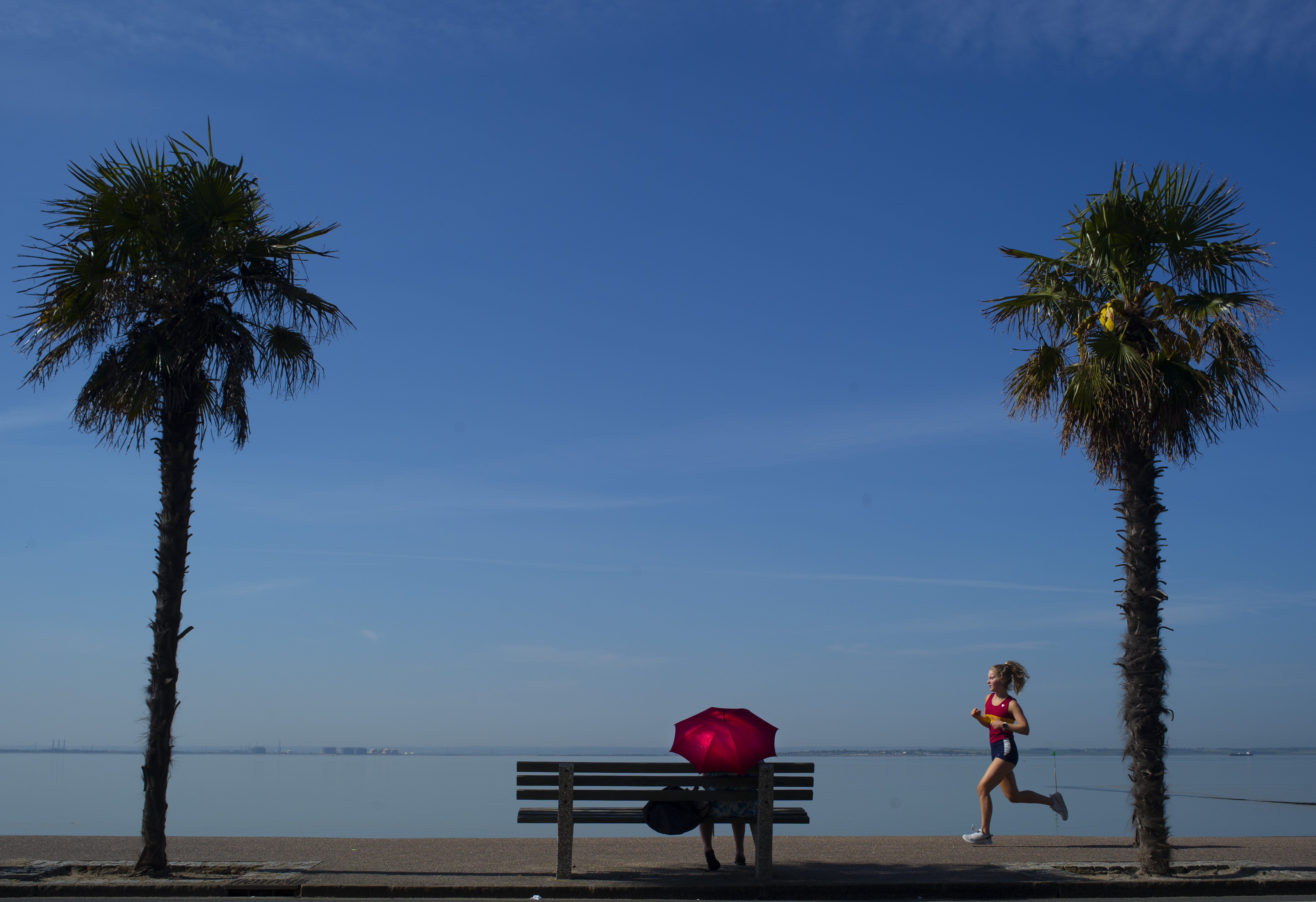 You don’t need Brittany you have BRITAIN — make 2020 a staycation yearCredit: Jeff Moore

We think that British people who normally holiday abroad — be it the seaside in Britanny, France, the Greek isles or a bustling city such as Barcelona — will love a staycation.

Our beaches, cities and countryside are just as beautiful as you will find anywhere else in the world.

This country has incredible attractions and world-class accommodation.

Tourism is one of the industries which was hit first and hardest by lockdown.

And it will probably be one of the last allowed to open.

For British tourism to survive, particularly when the two-week quarantine of visitors from abroad comes into force, then we absolutely need for people to go out and enjoy our own country.

We all know how good for us it is to get outdoors, and Britain has the great outdoors in abundance.

These islands are blessed with valleys, mountains and a huge coastline.

There is clearly a desire to go where there are not so many other people and there are many wonderfully quiet spots to be found too.

Britain often ranks highly when travellers vote for their favourite destinations, with London coming out top last year and many of our beaches being lauded abroad.

Our B&Bs receive praise on Tripadvisor and we have some of the best self-catering in the world. 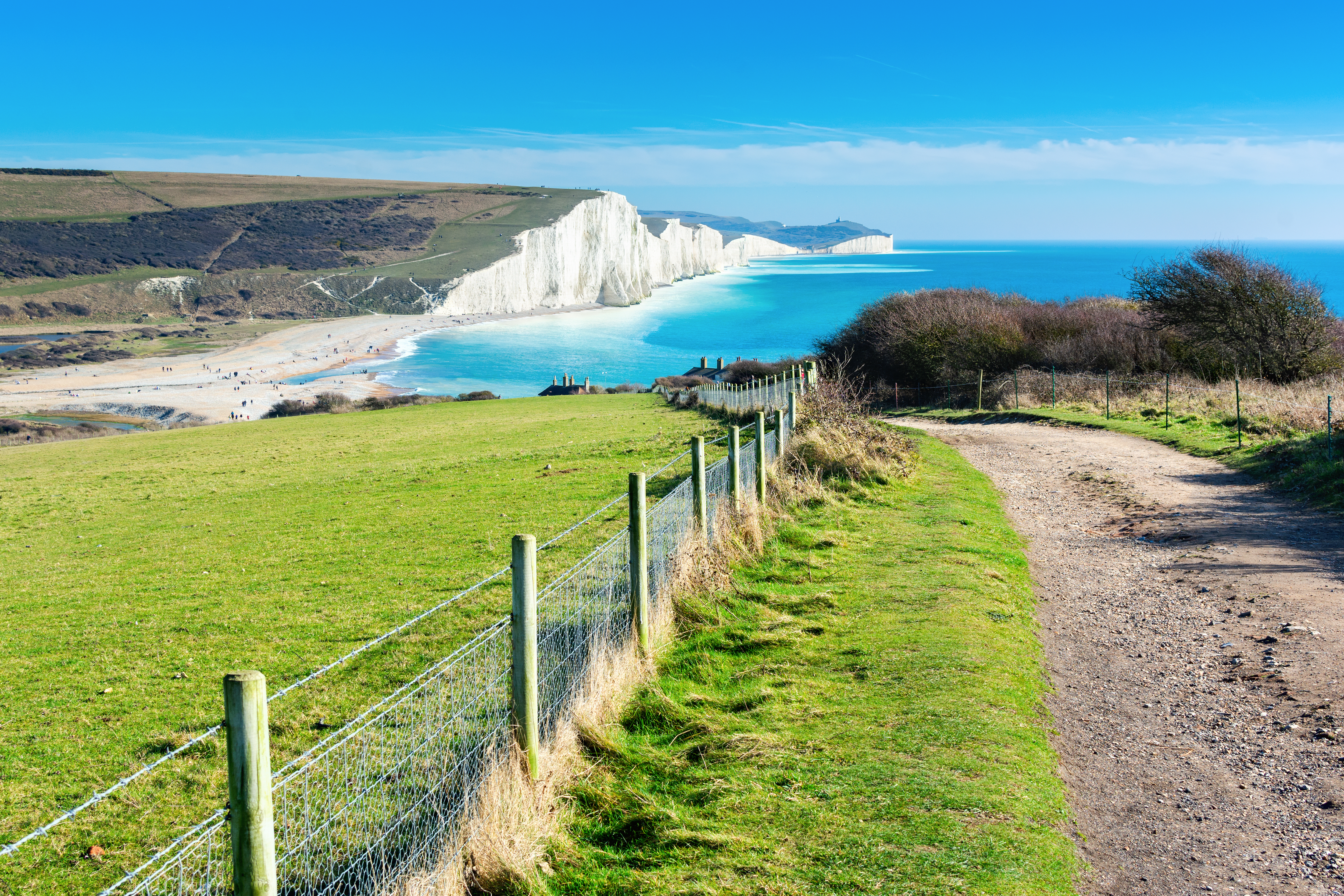 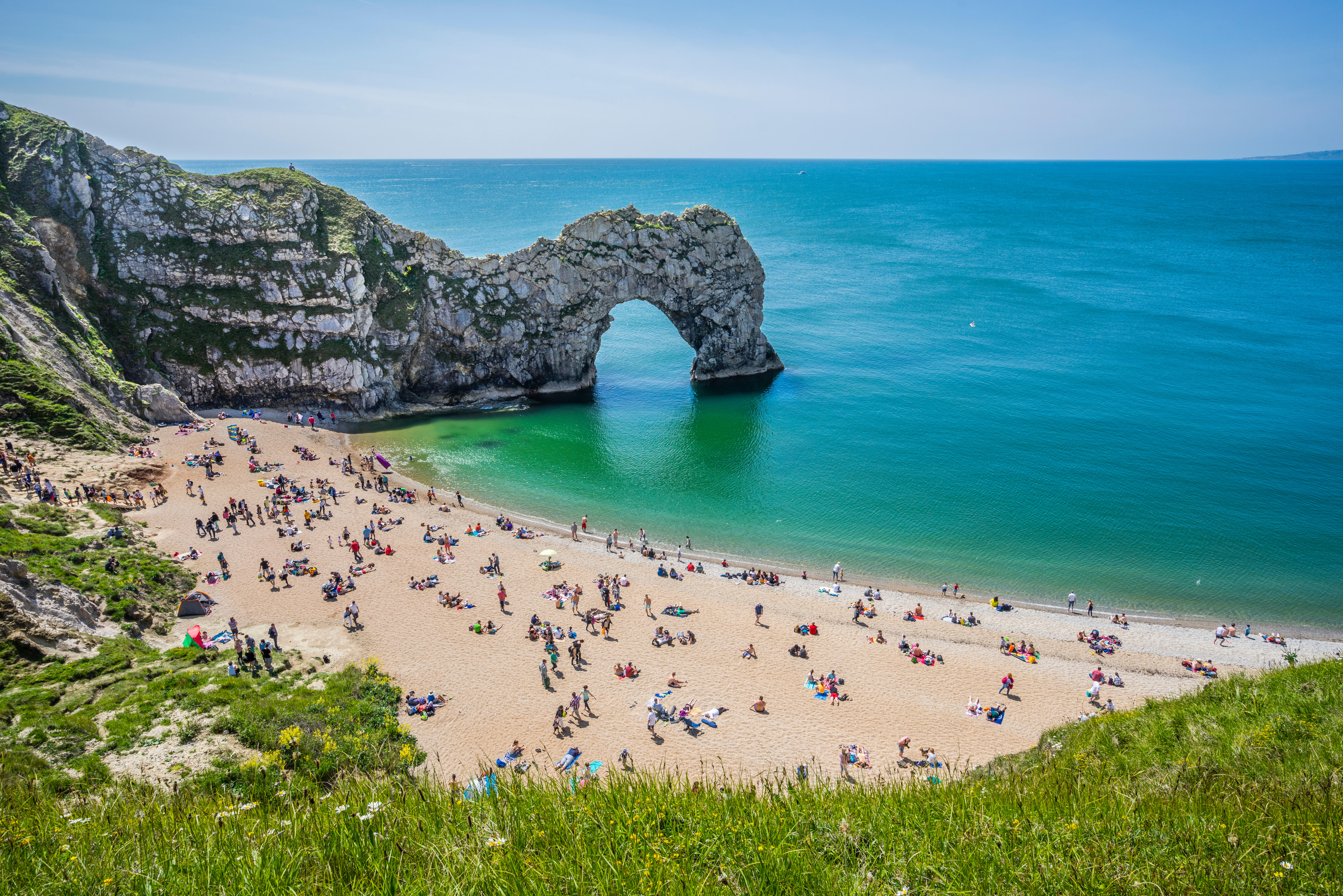 Durdle Door attracts thousands of Brits every year to its beautiful scenery and beachesCredit: Alamy

There are signs that people are looking at booking a British break, with some campsites reporting a massive upturn in enquiries.

Camping, caravanning and holiday parks are seen as some of the safer options because they are outdoors and people can see they are automatically socially-distanced. A caravan or a tent is very self-contained.

We understand that many people are nervous about travelling at the moment, with only 19 per cent of those surveyed saying they will holiday in the next six months. We want to reassure holiday- makers that they will be able to enjoy a relaxing and safe getaway in this country.

The Government has said the hospitality industry will not be able to open until July 4, and that has given us a chance to properly prepare.

We want to develop an industry standard, following government guide-lines, which comes with online training and certification.

Businesses will then be able to show they have carried out a Covid-19 risk assessment and know how to operate safely. We want the customers to be happy, the businesses to be thriving and to reassure local residents.

Hotels are talking about opening with 30-per-cent occupancy so they can maintain social-distancing.

Regions are talking about opening up step by step, with locals able to move around freely first before it is thrown open to the rest of the country. 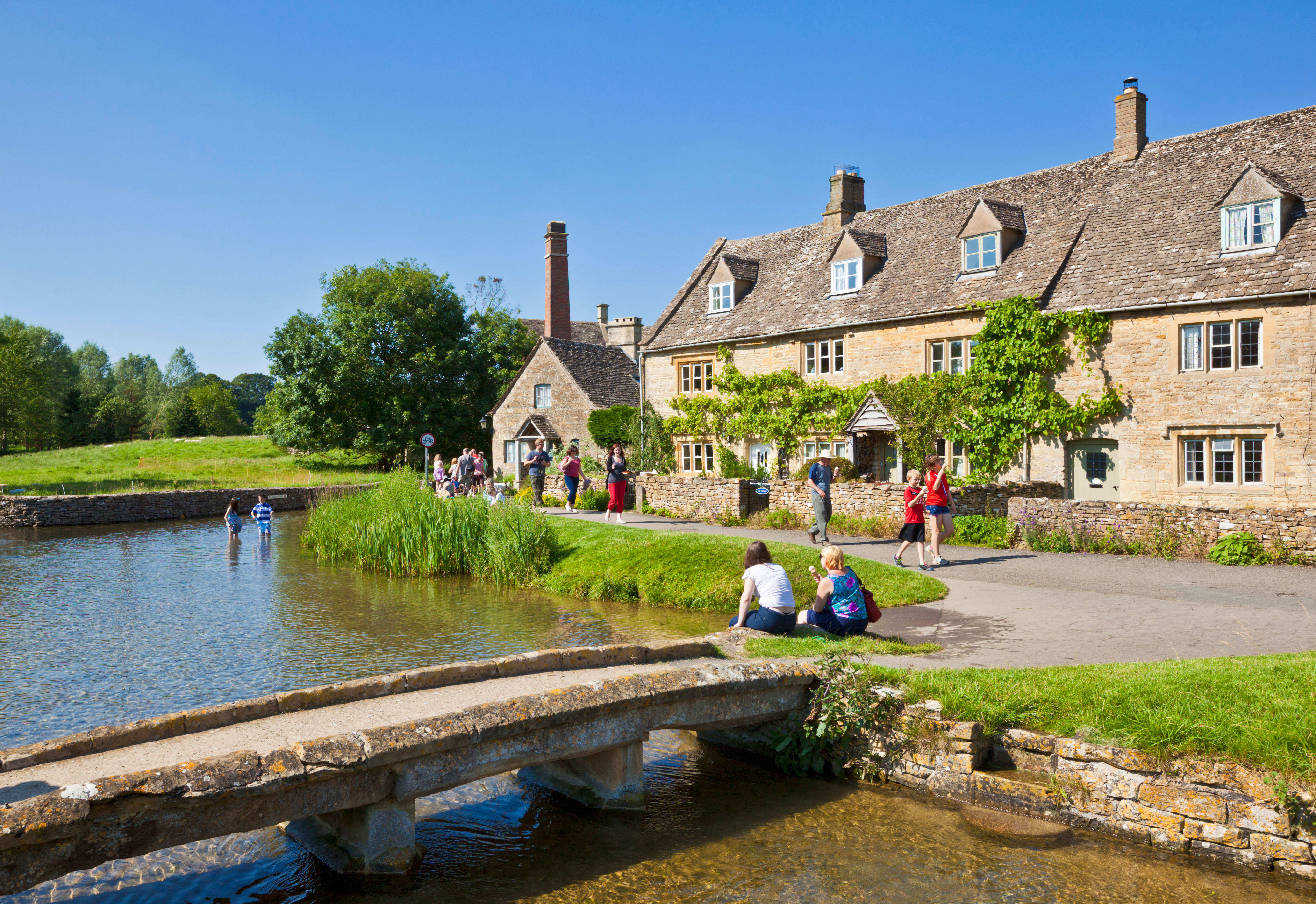 The Cotswolds is a fantastic option for a stayaction in 2020Credit: Alamy

The pubs will need to get rid of all the old, rotting beer and order in new stock, hotels will need to make changes to communal areas and food outlets will want to work out new procedures.

There are so many wonderful parks and gardens, which we hope will be able to open their gates once more.

They have really thought about how they can maintain social-distancing, with timed tickets to limit numbers.

The National Trust is talking about having its tea rooms outside rather than in historic buildings.

The tourism industry is worth about £127billion a year to the economy, it employs three million people across the country and in some of our seaside resorts more than half of employees rely on this sector. We need to get it back on its feet.

It was right that we stayed at home to protect the NHS, but it meant we lost our two bank holidays in May and we lost Easter.

The holiday industry is not going to get started again until July, so it is important we make the season as long as possible.

We think adding an extra bank holiday at half term in October, so we will not be taking children out of school, would be a huge boost.

The August Bank Holiday last year alone brought in an extra £2billion to the tourism trade.

There were 8.7million people planning a holiday around that extra day off, just under 20 per cent of the population.

Portugal summer hols could be…