FAMILIES have been forced to cancel holidays because of delays of up to four months to process their passport applications.

Angry travellers have had to wait as long as 143 days for their passport requests to be completed – forcing them to put holidays on hold amidst coronavirus chaos. 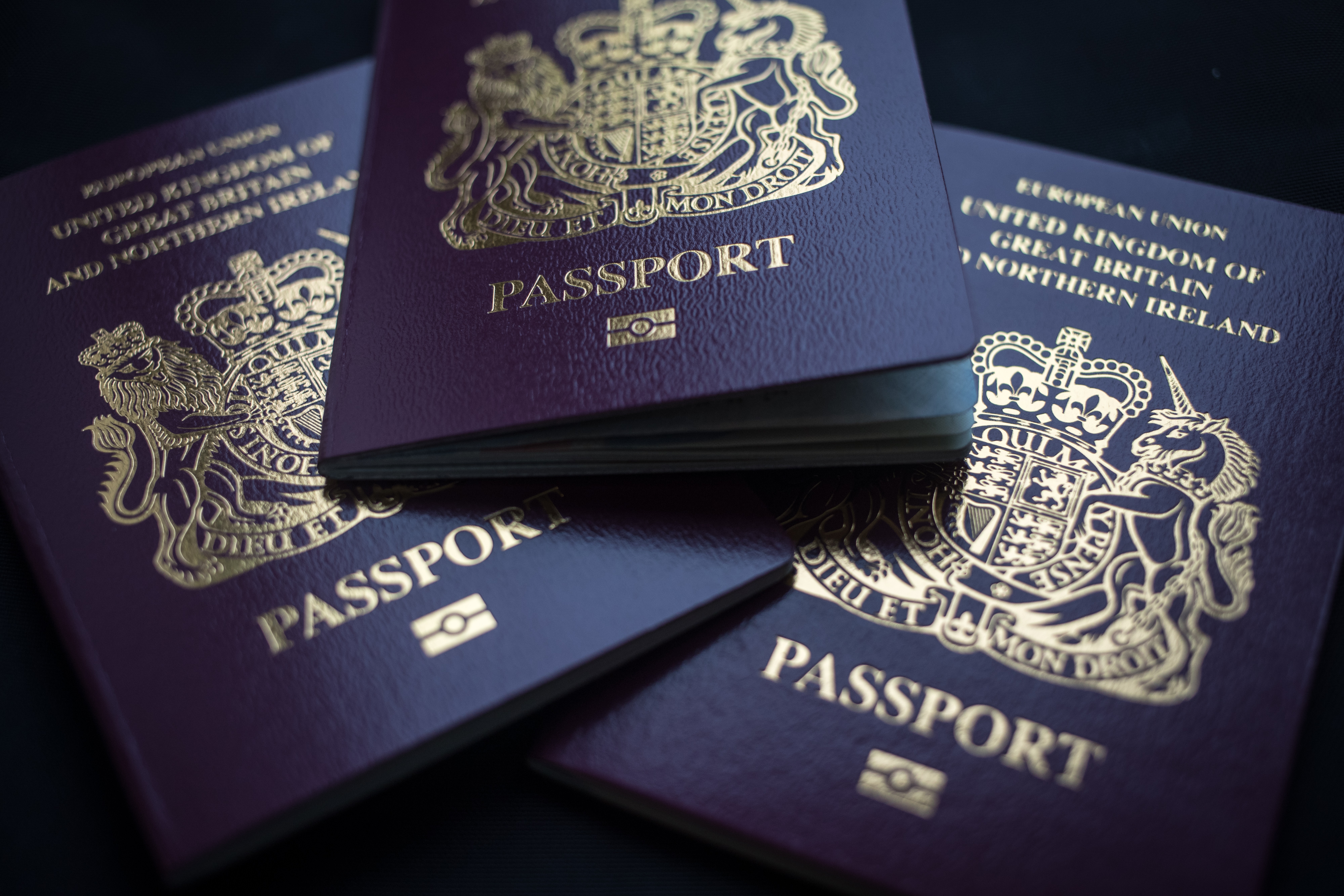 Visiting relatives and processing mortgage applications for new house deals have also been halted because of the long passport processing times.

The passport office’s premium fast-track service and face-to-face interviews required for first passports have been suspended because of the pandemic.

The average time taken to process applications remains double pre-Covid times, even though the Government attempted to re-energise foreign holidays two weeks ago by lifting the ban on non-essential travel.

People in England can travel to 70 destinations without quarantining for 14 days in the new “air bridges” scheme.

Katy Bishop, from Sandown on the Isle of Wight, is due to fly to Gran Canaria on August 13 with her husband Clive, 45, and their children, Aydin, 12, and Teddy, 4.

However, she has been waiting more than 100 days after applying to renew her passport and get one for Teddy.

Paul Hanley has been waiting 143 days for his child’s passport, while Matthew Hall, a transport clerk based in Dudley, has been waiting 142 days for a first adult passport he applied for on February 28 ahead of a trip to Majorca with his partner and eight-month-old baby in August.

Mr Hall told the Telegraph: “It’s beyond frustrating and they could at least keep people in the know.

One 30-year-old, who wanted to remain anonymous, was forced to cancel a trip to see relatives in Lithuania after delays of more than eight weeks and “limited feedback.”

It took three weeks to confirm a counter-signature, by which point they had run out of time.

Dan Gibbons, an interior designer from Birmingham, received only one of his twin 11-year-old’s passports – despite sending them both off for renewal on June 23.

He is due to fly to Malaga with his family – and his wife has had to drive to Liverpool to collect the passport after they finally managed to speak to staff to tell them of the urgency.

Mr Gibbons said: “We were being met with a chaotic and disjointed system that doesn’t allow for direct calls.

“Staff kept promising to escalate the application, but each day we called we were informed that the escalation wasn’t executed the day before.”

The passport office admitted it is “taking longer than usual” due to lockdown and has urged people not to apply unless they are travelling before September or need one for compassionate reasons.

It said it is continuing to increase capacity with a phased return of more staff, including using other buildings so it can maintain social distancing, and was “working hard” to resume all services. 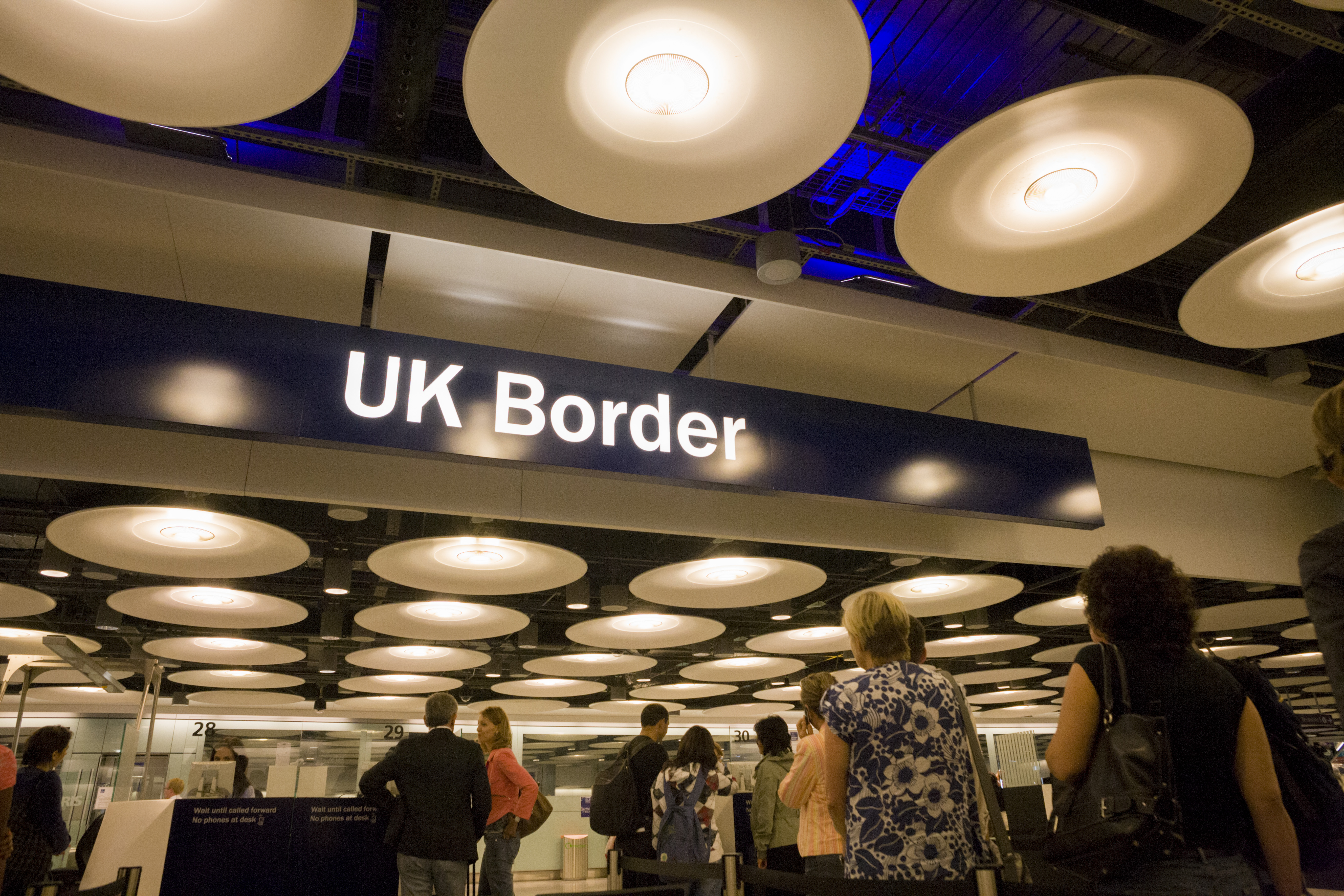 Families have had to cancel their holidays because of the passport delaysCredit: Getty – Contributor