STAYCATION bookings have jumped due to the new restrictions, which mean families can’t mingle unless there are less than six of them.

In tier 2 or tier 3 areas, households are not allowed to mix at all, scuppering many big family gatherings. 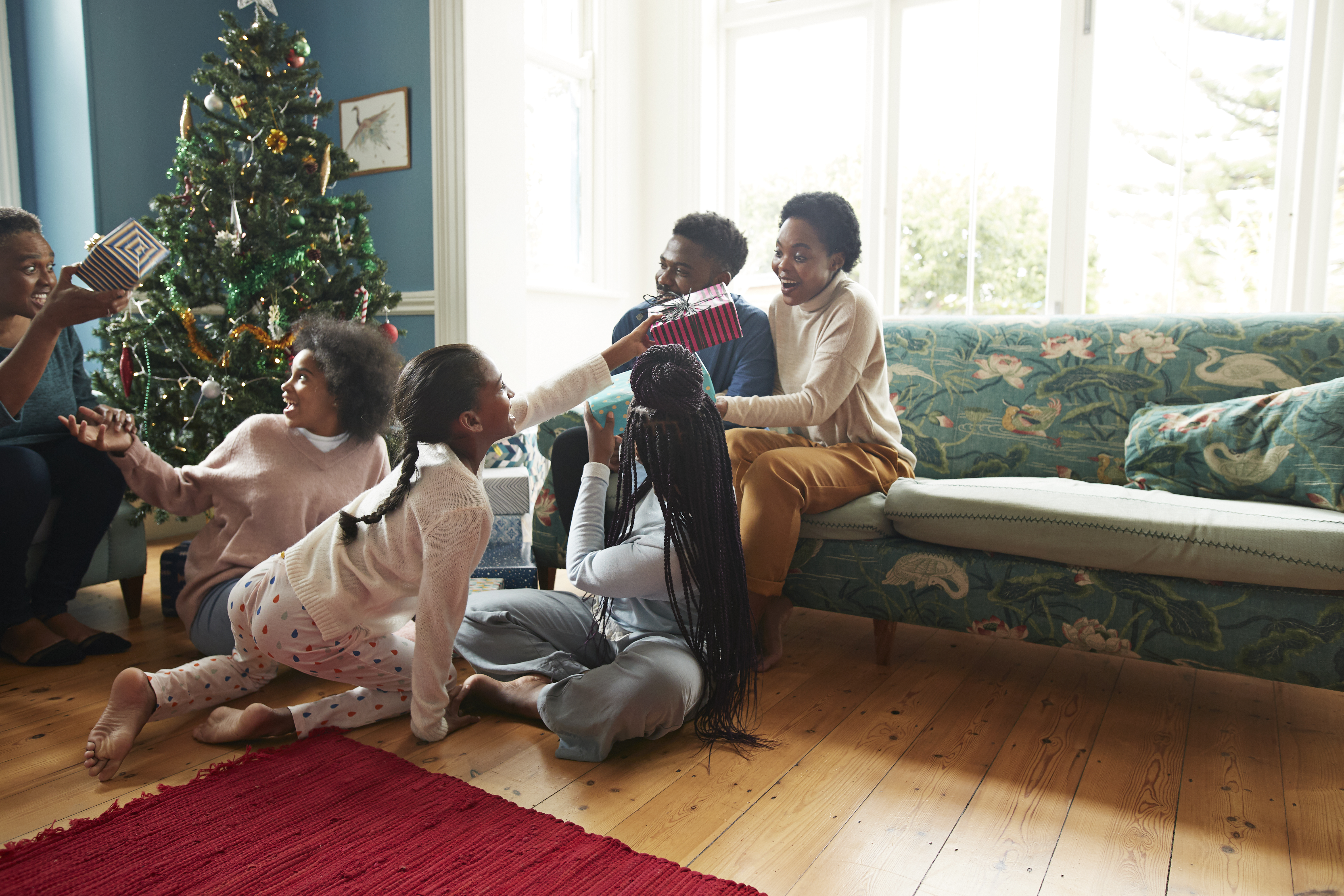 Families are booking Christmas staycations more than ever this yearCredit: Getty Images – Getty

Instead, cottage bookings have soared, according to Last Minute Cottages, by 62 per cent over Christmas compared to last year.

Nearly half of the bookings are for two people, although groups of four have also been bookings trips, as they opt for a treat during the festive season.

North Yorkshire seems to be the destination of choice, followed by Devon and Cornwall, with a choice of cottages offering rolling hills or beaches as the view.

Winter staycations in general have also doubled compared to 2019 (105 per cent), according to data from LateRooms and Last Minute Cottages. 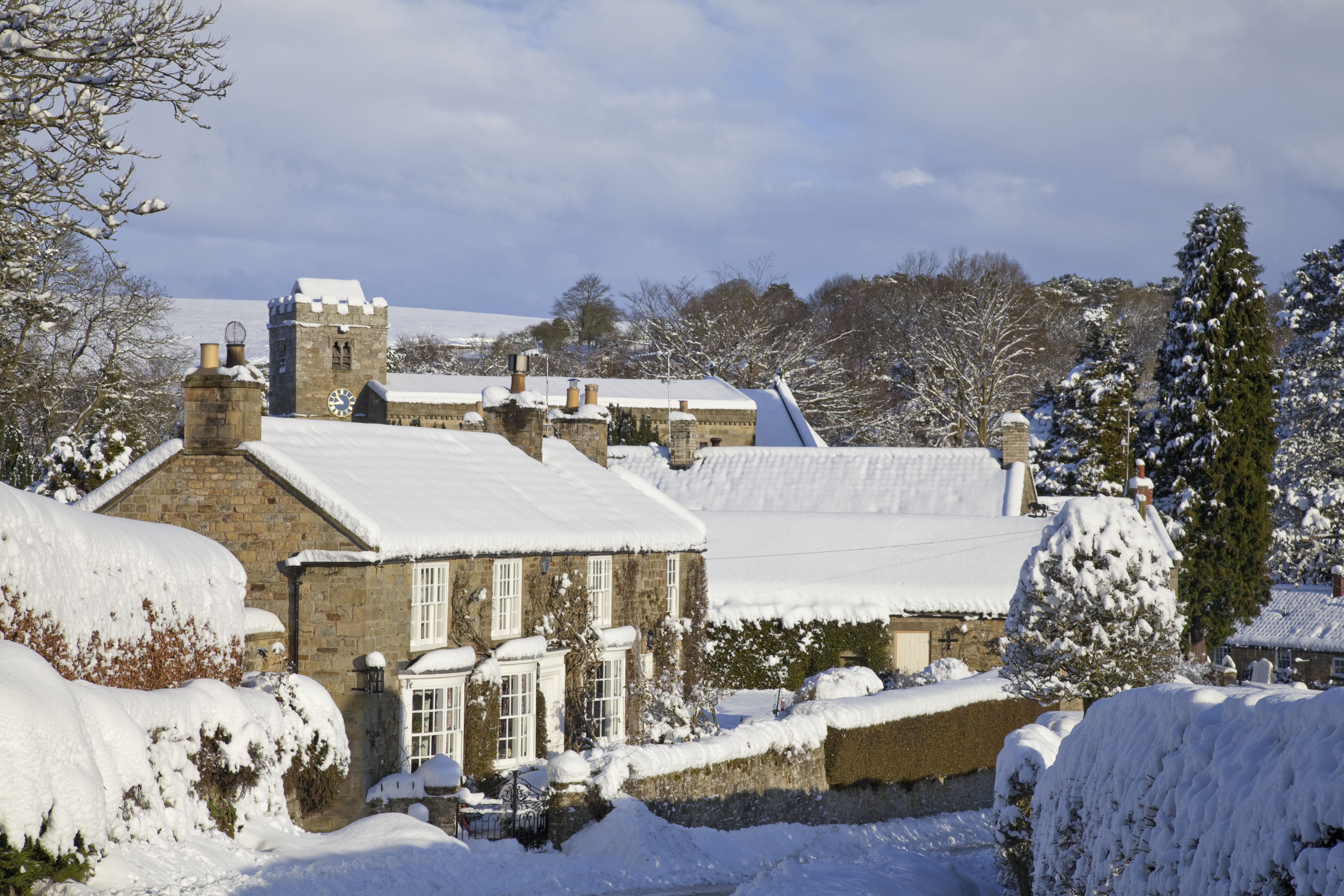 Families are either opting to stay near family, or have their own Christmas away this yearCredit: Getty – Contributor

Matthew Fox, CEO of The Rest Easy Group who operate LateRooms and Last Minute Cottages, said: “With the current coronavirus situation seemingly not going away any time soon, it’s unsurprising to see so many people looking for different ways to celebrate this Christmas.

“There’s always a slight rise in bookings across the festive period, however this is the highest we’ve seen in a good few years.”

He added that many people are also making the most of working from home, and booking “festive work stays”.

For example, families in tier 2 are allowed to go on holiday but only within their own households.

If they travel to a tier 3 area, despite being advised against by the government, they will have to follow the lockdown restrictions there.

An Italian village will pay you £40,000 to move there along with cheap rent

If travelling to a tier 1 area, where groups up to six can still mingle, you must still follow your own rules from tier 2.

We’ve rounded up some other Christmas breaks you can book right now.

Some Xmas and New Year breaks are just £28 each, with hotels and experiences included.

If you click on a link in this story we will earn affiliate revenue.