A DELTA flight was forced to dump fuel while making an emergency landing earlier this week, resulting in a number of injuries after the liquid fell on a school.

But why do planes need to fuel dump before landing? 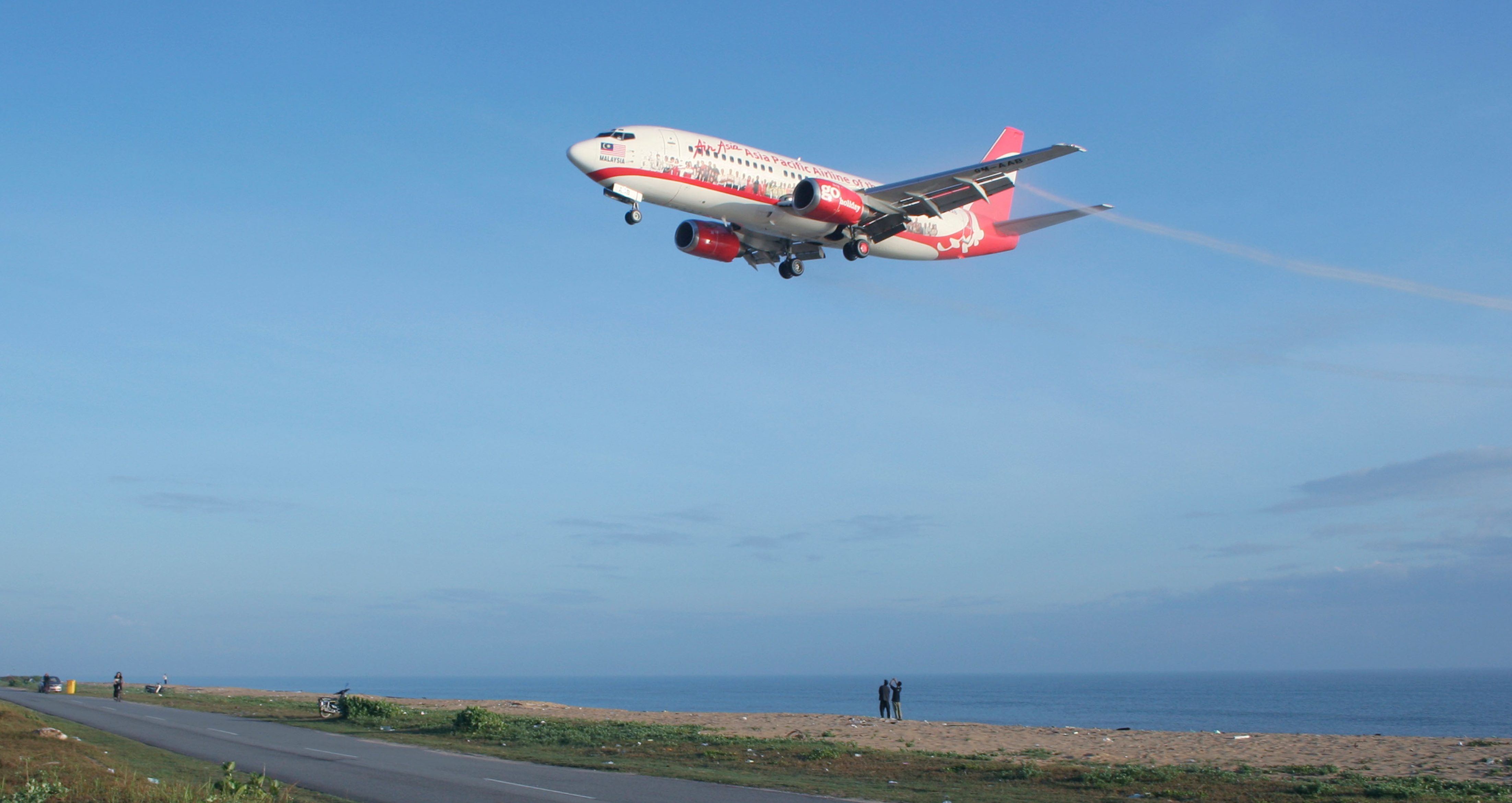 Why do planes dump fuel?Credit: Alamy

Why do planes have too much fuel in the first place?

Before taking off, airlines calculate how much fuel is needed for the flight to complete the journey.

This can depend on whether it is a short or long haul flight.

By the time the plane has landed, the aircraft is much lighter having expended the fuel. 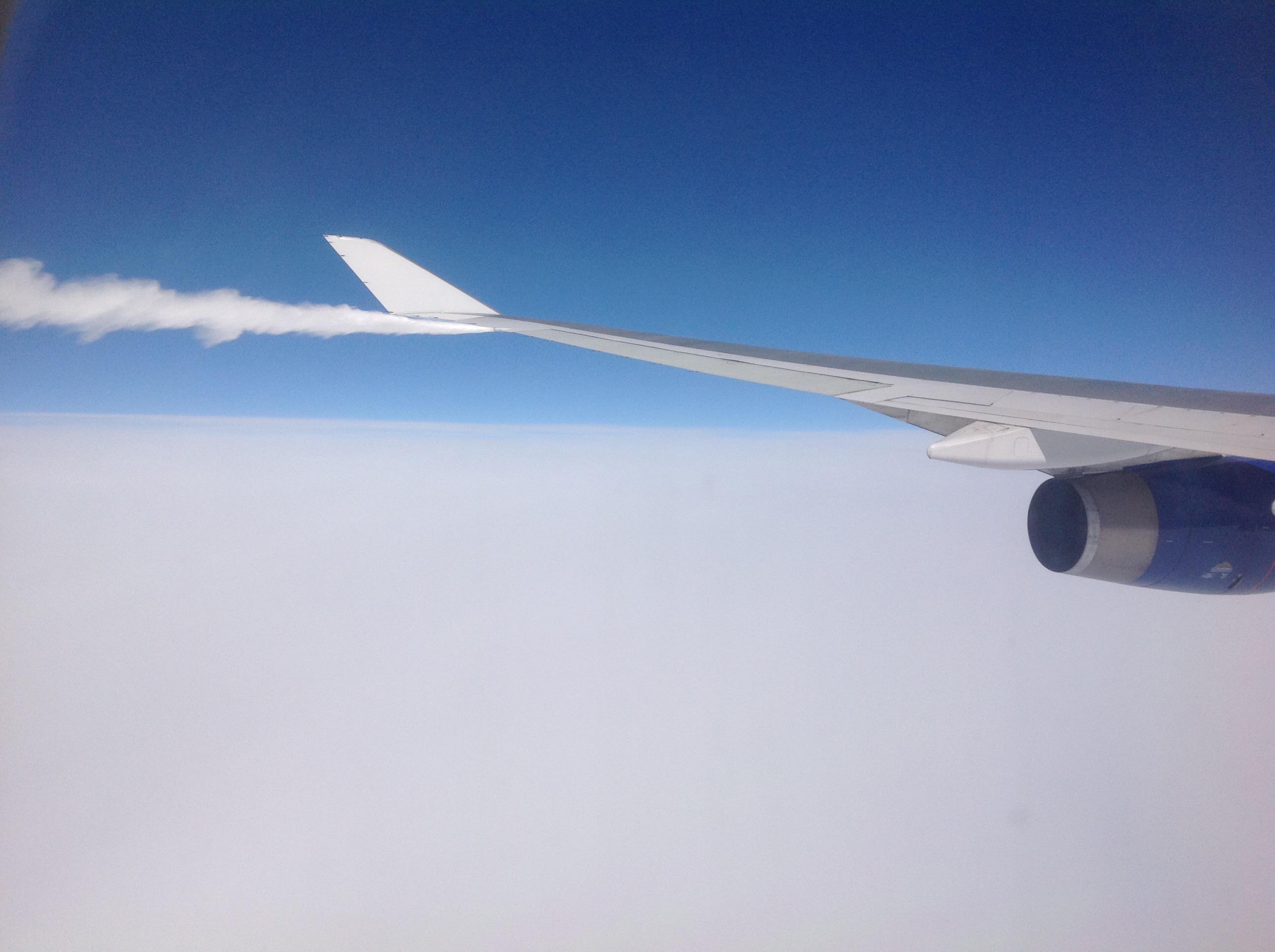 If a plane is too heavy to land, they may need to release fuel in the airCredit: Alamy

When do they have to fuel dump?

If a plane needs to make an emergency, unscheduled landing ahead of their planned landing time, then a full tank of fuel may make them too heavy.

According to Boeing: “An overweight landing is defined as a landing made at a gross weight in excess of the maximum design (i.e., structural) landing weight for a particular model.”

Problems which can be faced include an overload on the landing gear, or the plane taking too long to decelerate, running the risk of overshooting the runway.

Pilots must then make the decision on whether to burn or release fuel to be able to land safely, or to risk an overweight landing.

Not all aircraft are able to fuel dump – the Boeing 737 and Airbus A320 cannot, meaning they will have to either circle overheard to burn it off or land overweight.

If it is an emergency situation, they the former option may not be possible. 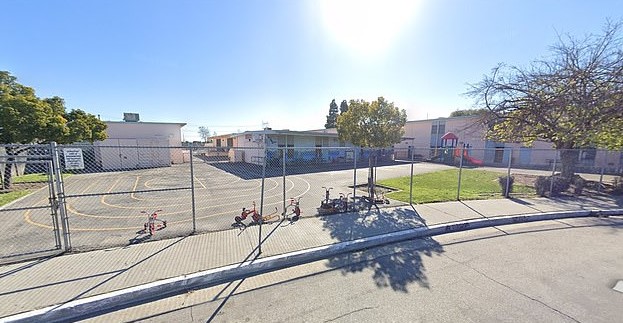 A Delta flight is being investigated after dumping fuel over a schoolCredit: Google

How does it work?

The aircraft uses their fuel jettison systems to release the petrol from the wings.

Pilots are able to control how much fuel is being released so that when the plane reaches a safer weight, they can shut the pipes off and land.

Most flights will be high enough that when the fuel is dumped, it won’t affect people on the ground, or will be over remote areas.

Patrick added: “It doesn’t reach the ground in liquid form or come raining down on people.”

This wasn’t the case in the incident of Delta, who was low enough that the petrol landed on the ground and on a nearby school.

An investigation has been launched after approximately 60 people were hit with the liquid form of the fuel, and were treated with soap and water after having minor skin and lung irritation.

Last year, a pilot was forced to dump £60,000 of fuel shortly after taking off from London Heathrow after a cargo door issue.

Find out the best time to book your bargain Hols from £9.50 with The Sun

What dates can I book Hols from £9.50 and why should I use Sun Savers?

A British Airways flight was forced to dump fuel after a flight attendant was knocked unconscious by an overhead locker.

One passenger was left terrified after spotting fuel streaming from the wing of a plane after an engine failure.