TRAVELLING has reached an all-time low due to the pandemic as travel bans and quarantine restrictions are enforced.

However, this hasn’t stopped some of the stupidest tourists making idiots of themselves abroad in recent years – here are some of the worst behaved travelling, from statue-breakers to weapon-carrying-passengers. 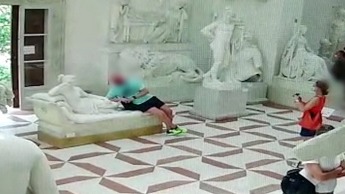 The tourist, a 50-year-old man from Austria, had been leaning against the “Paolina Borghese Bonaparte as Venus Victrix” artwork at the Gypsotheca Antonio Canova museum in Possagno.

But when he executed his plan – as seen on CCTV – he snapped off one of the sculpture’s toes in the process. 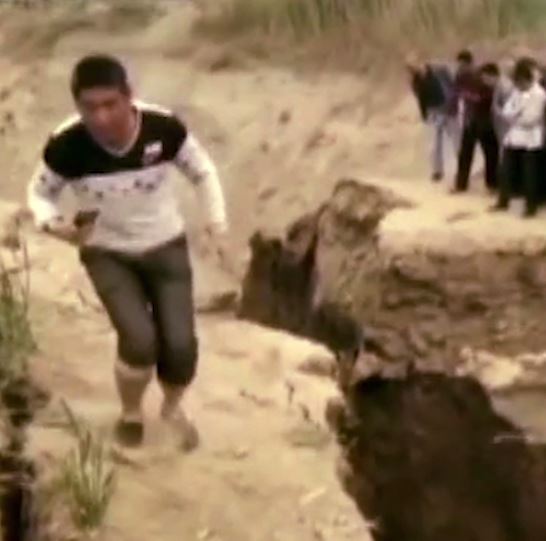 This man plunged into a river after breaking a crumbling rock

Falls into river after jumping on crumbing rock

A tourist miraculously survived falling over 20 feet into the water when the ground collapsed beneath him after he jumped up and down on a raised river bank.

The accident, captured by witnesses on the banks of the river Zhulong in Li County in North China’s Hebei Province, saw the bank collapse, as the man fell into the river below. 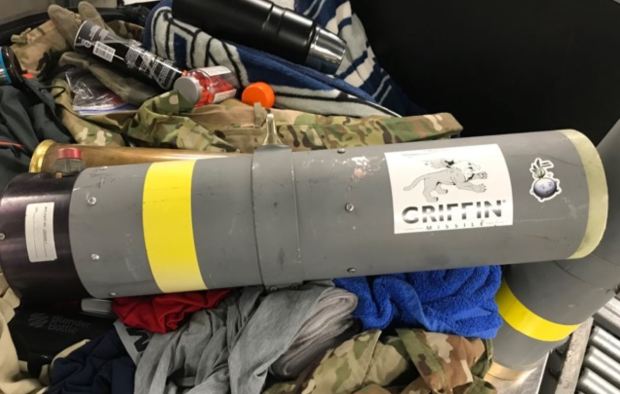 Tries to fly with missile launcher

A passenger was stopped at Baltimore Airport after he was caught trying to bring a missile launcher with him in his checked suitcase.

He claimed that he wanted to bring it home as a ‘souvenir’ and despite it not being a live device, was forced to hand it over. 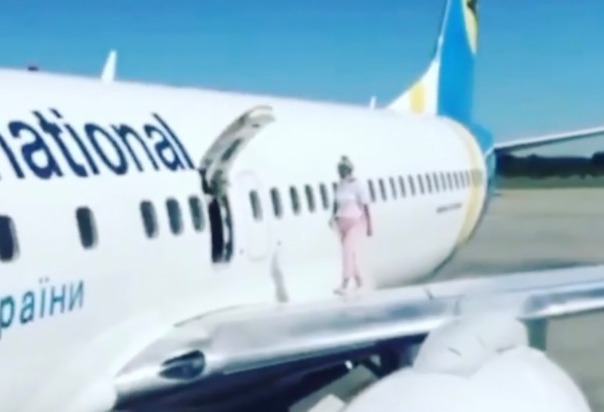 Walks onto plane wing to cool down

A passenger mum decided to stroll along a plane’s wing to “cool off” after opening the emergency exit of a Ukraine International Airlines plane.

The woman has since been blacklisted by the airline after she wanted to “get some air”. 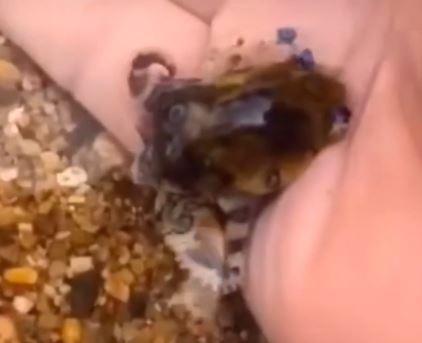 Holds deadliest octopus in the world

A tourist visiting Australia had unknowingly had a brush with death after filming themselves handling a blue-ringed octopus – one of the world’s deadliest marine animals and carries enough venom to kill 26 adult humans within minutes.

While they remained unharmed after shaking the animal back into the water, they were slammed for holding the animal which there is no anti-venom for. 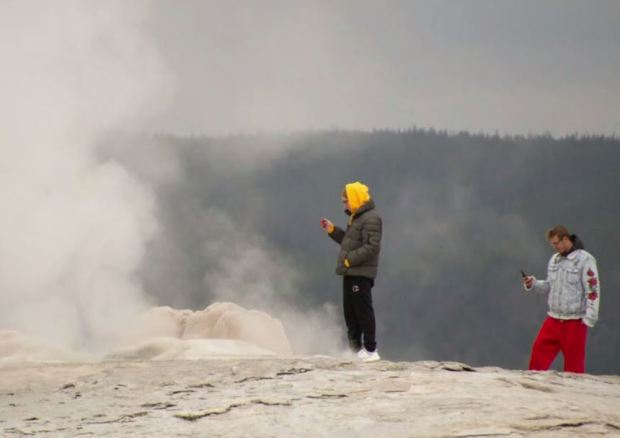 Two tourists were arrested for standing too close and taking photographs of a a dangerous geyser at Yellowstone National Park in Wyoming.

The pair were accused of “thermal trespassing” after taking photographs of Old Faithful on their phones, which can release water as hot as 95C. 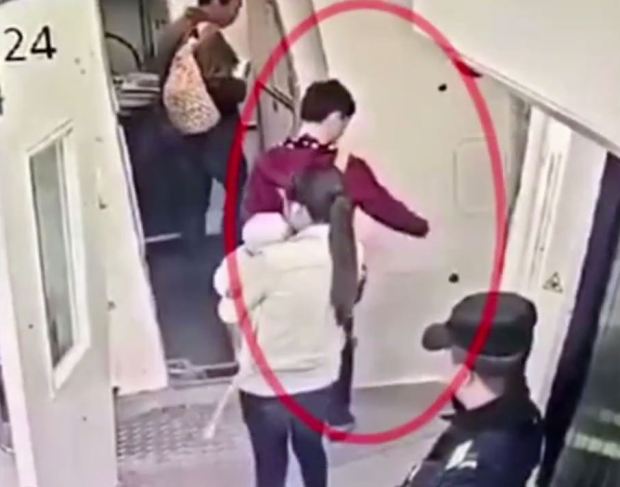 A passenger in China was arrested after he was caught throwing three coins at a plane for good luck during his first flight with his four-month old daughter.

The man was caught on CCTV dropping the change before security spotted him and removed him from the flight. 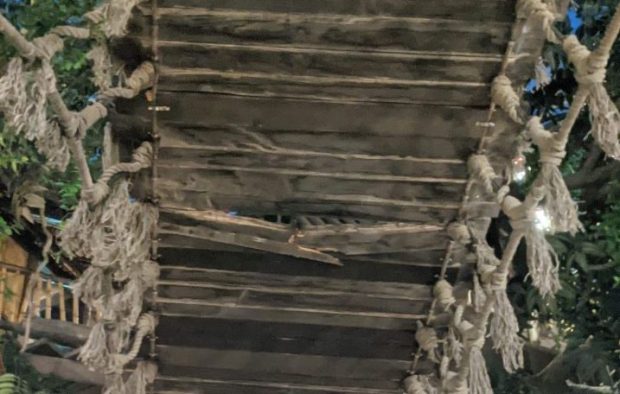 A dad forced a Disneyland attraction to close after jumping on it to show it was safe for his kids only for it to break under his weight.

The man broke one of the wooden slats of Tarzan’s Treehouse, resulting in it closing for the rest of the day.