AIRPORTS in Cyprus will resume business on June 9, but Brits won’t be among the first able to fly in.

With the popular destination revealing it has “contained” the deadly coronavirus pandemic, hoteliers are in a race against the clock to lay the ground for the holiday season. 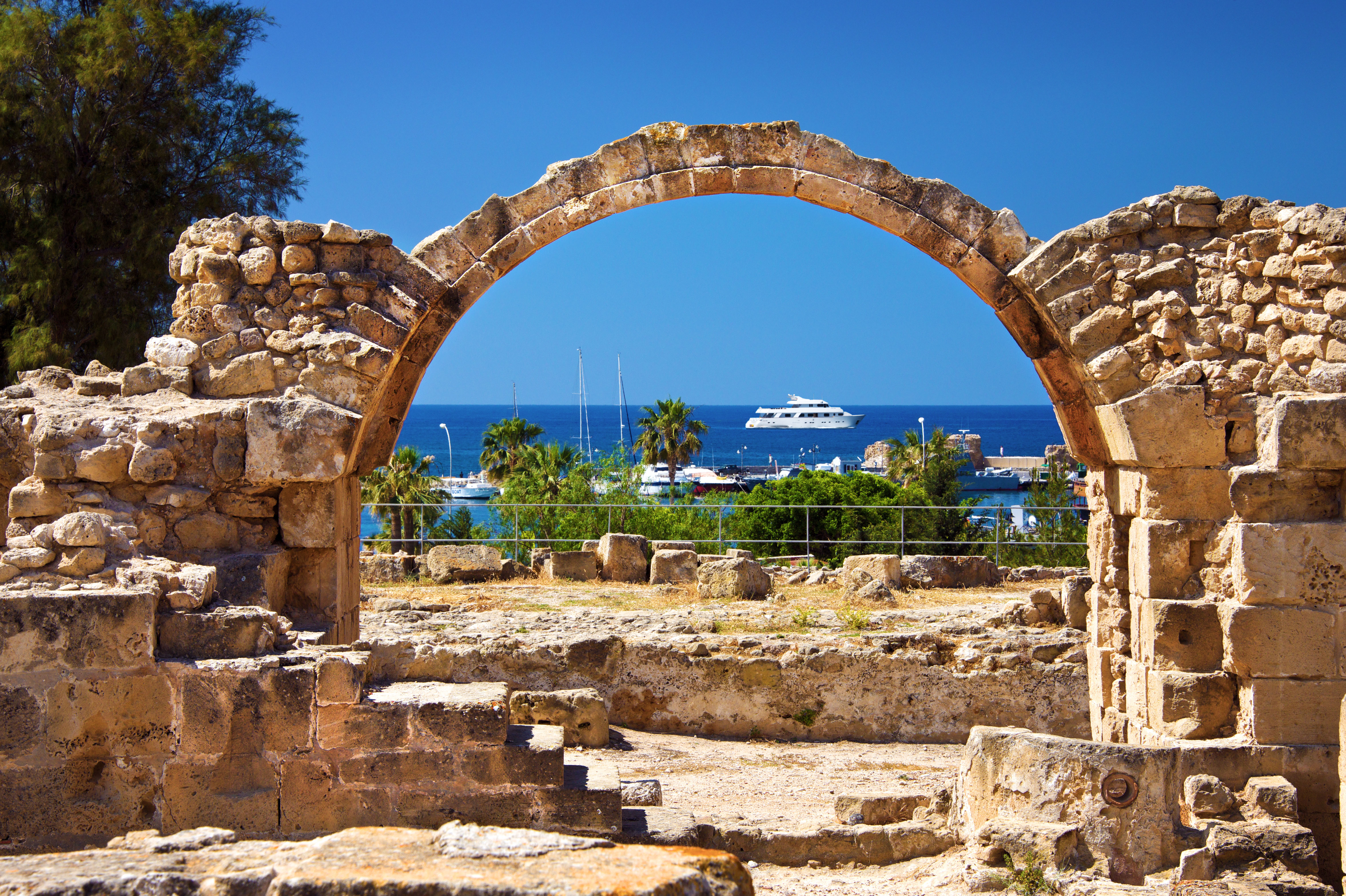 Cyprus will open its borders to holidaymakers on June 9, but Brits won’t be among the first able to fly inCredit: Alamy

Cyprus’ deputy minister of tourism Savvas Perdios told an online conference: “On 9thJune we will open our airports again for business as usual and that’s very, very important.”

Authorities expected “a full containment of the virus” by the weekend he said, before the government reported zero new coronavrirus cases on Saturday.

The country has so far had 937 cases of coronavirus and 17 deaths.

Cyprus was among the first EU states to seal its borders nearly three months ago, and the island nation says it is now poised to accept commercial flights in what it described as a “phased reopening” to the outside world.

Brits accounted for more than 1.3 million of the almost four million tourists who visited the hotspot last year – heading mostly to Ayia Napa and other coastal resorts.

But they aren’t on the list because scientists advising the Cyprus government believe the UK has not made enough headway in containing the virus yet. 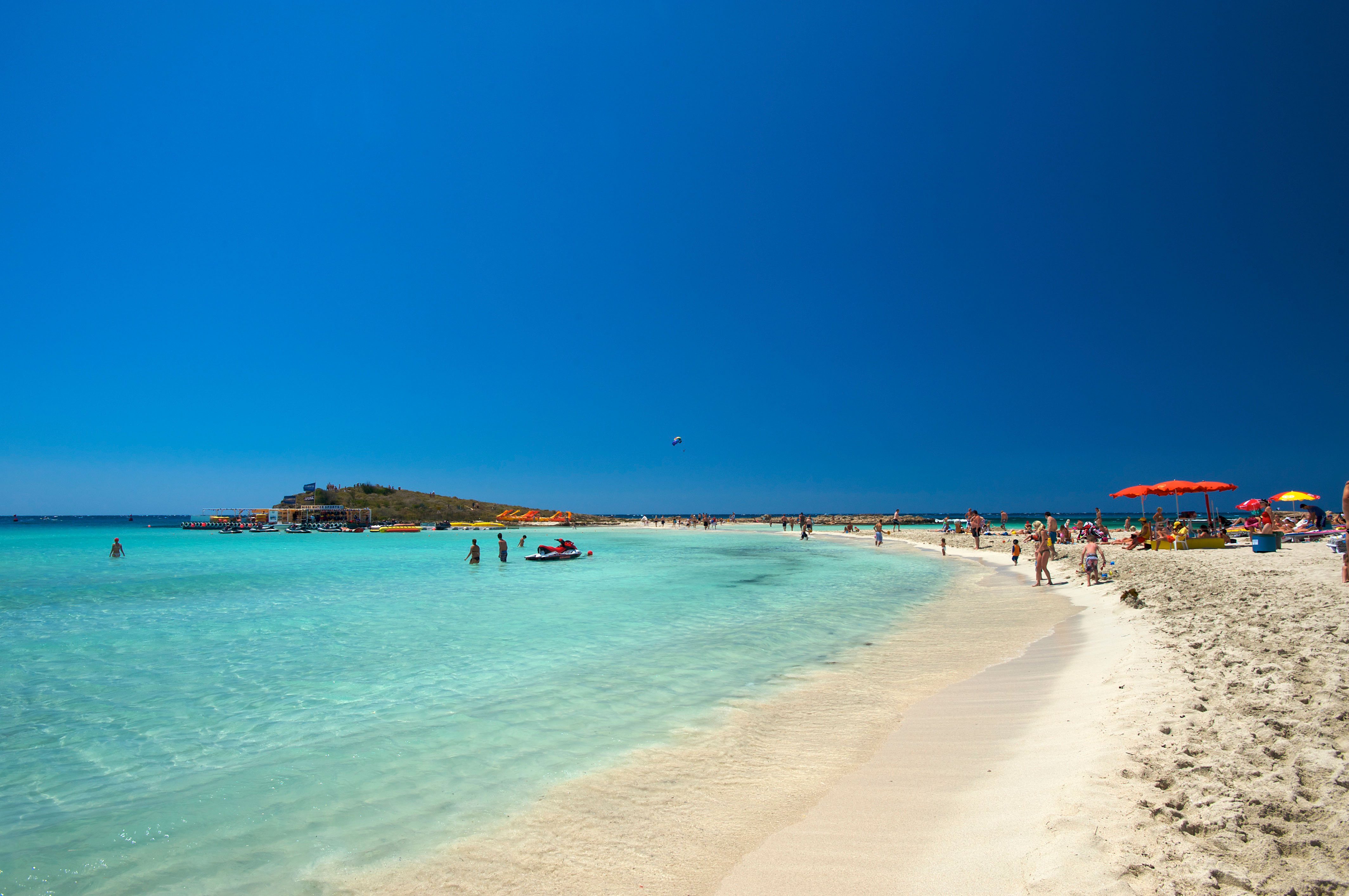 Zacharias Ioannides who heads the Cyprus Hotels Association in Nicosia, the island’s capital said: “The UK is definitely our prime market, the bread and butter of Cyprus tourism whose importance is undisputed.

“But right now health safety is of prime concern and everything depends on what epidemiologists say.”

Under the action plan, during the the first phase visitors will be required to have tested negative for Covid-19 at least 72 hours before travelling to the island.

From June 20, when restrictions are eased further, tourists allowed entry in the first phase won’t be required to carry the immunity certificate.

Those let in during the second phase, including nationals from Switzerland and Poland, will still have to prove they have tested negative though. 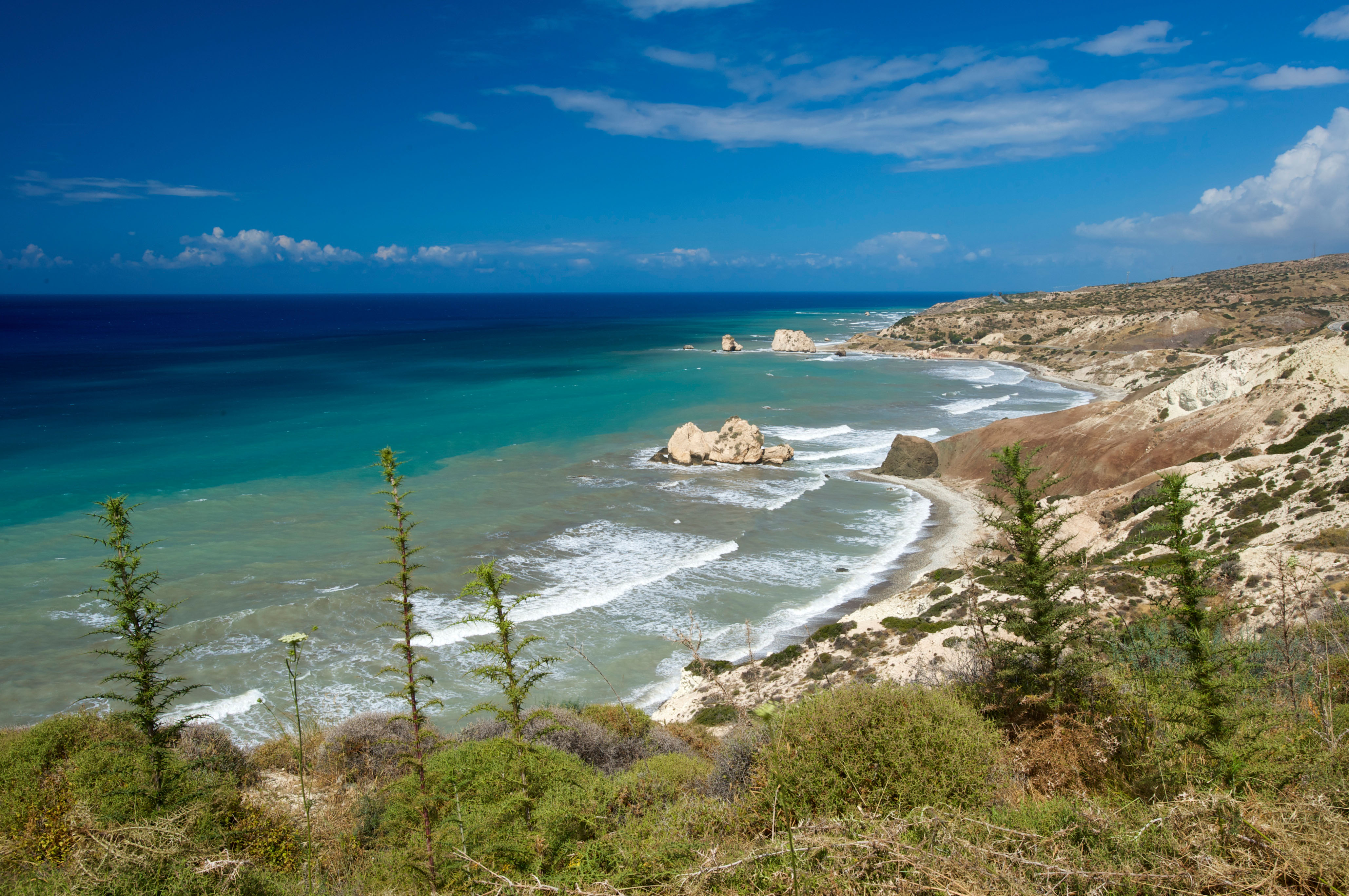 Under the action plan, during the the first phase visitors will be required to have tested negative for Covid-19 at least 72 hours before travelling to the islandCredit: Alamy

TUI, The German travel group, is planning to resume flights to the island by the end of June, it’s chief executive told German media at the weekend.

But scientists with the government’s Epidemiological Surveillance Unit have also made clear that the list will be constantly evaluated and reviewed.

It came after we reported that Brits were not going to be first on the list when they opened their borders to holidaymakers.

He said: “We love taking care of the British people. There are a lot of British people living here. Whenever others are ready to visit our island we will welcome them with open arms.”

But recently, he revealed plans for Cyprus to woo UK visitors into the winter months if they were not among the first to be allowed back on the island. 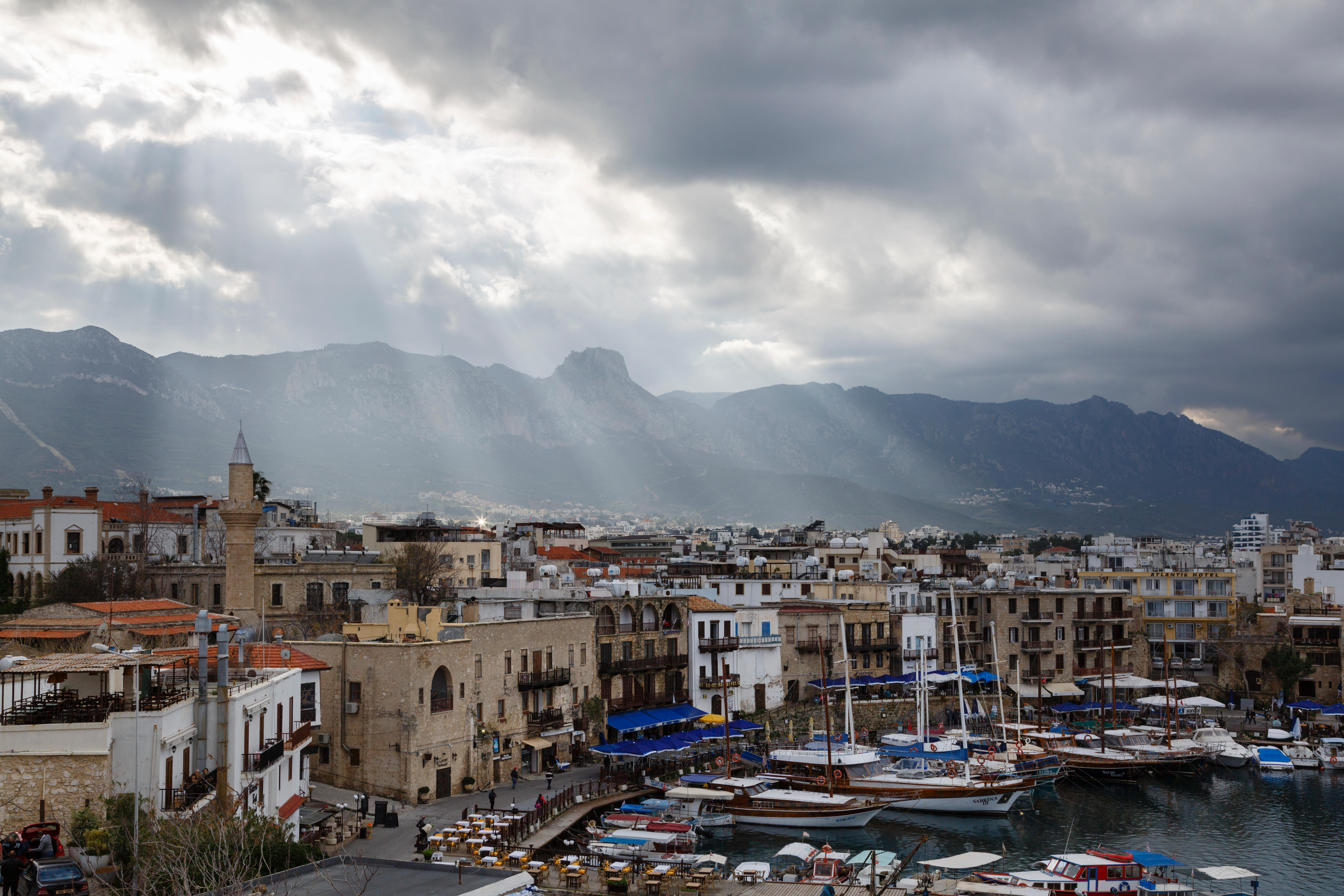 Hoteliers say they are looking at extending the season by promoting sports tourism, hiking and culinary tourismCredit: Alamy

He said: “It does not mean we are cutting ties with them, we are simply considering expanding our range.

“There are plans to attract tourists from the UK, Russia and Sweden in the winter, at a time where the situation for those countries might be better.”

Hoteliers say they are looking at extending the season by promoting sports tourism, hiking and culinary tourism and are already in talks with tour operators.

Mr Perdios said in an increasingly fast-paced world, it was important to “repurpose” the tourism industry by highlighting the island’s “slow rhythm” of life.

But he also acknowledged that at a time of…