ANYTHING can happen on a plane and something which is more common than people may realise is passengers dying mid-flight.

However, what happens when they die and what are cabin crew meant to do? 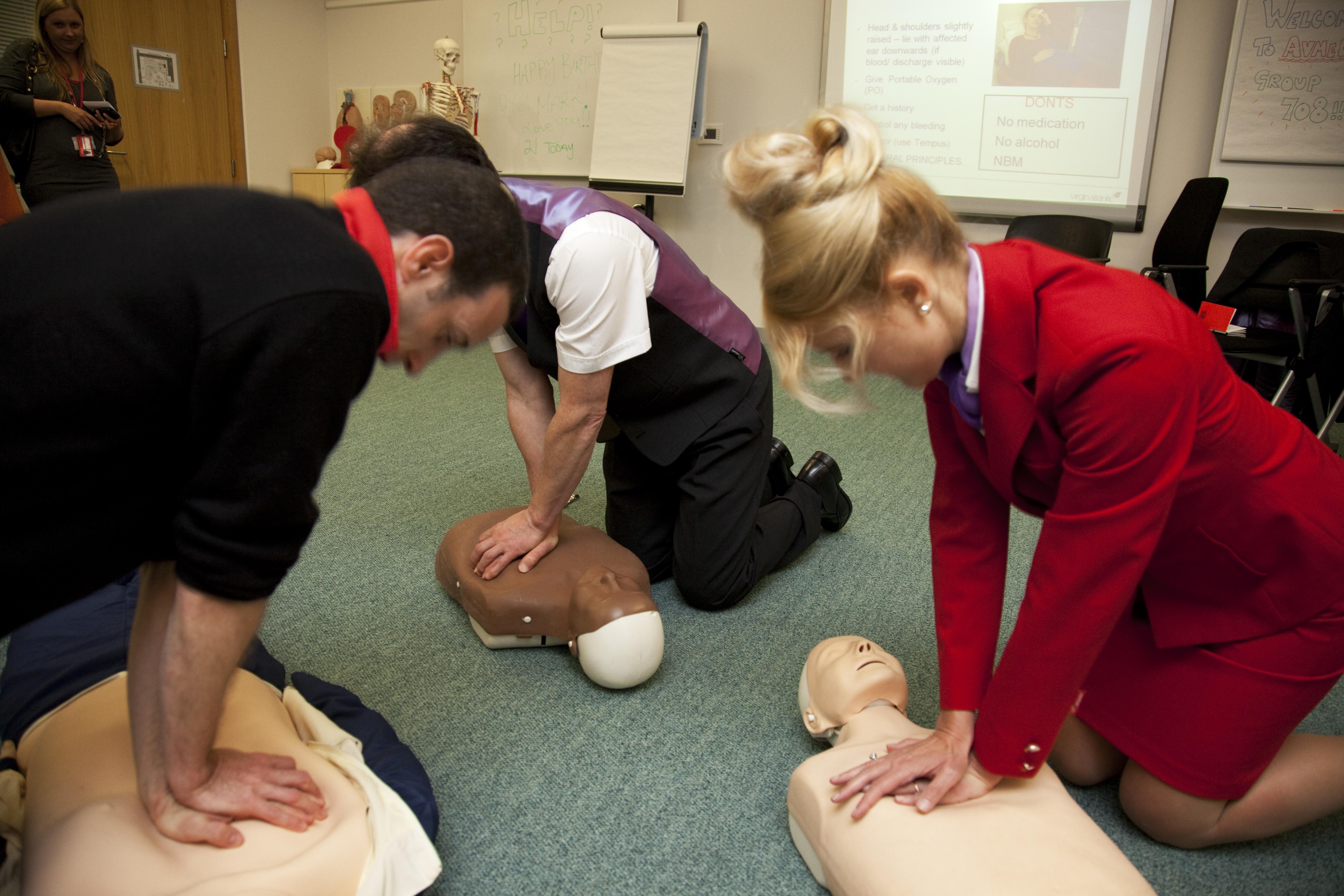 Crew will need to perform CPR or medical assistance if a passenger falls sickCredit: Getty Images

Earlier today, Sun Online reported that an easyJet passenger died mid-flight when returning to the UK on New Year’s Day, despite help from crew and paramedics.

Despite billions of passengers flying every year, there are also approximately 50,000 dead bodies being flown around the world.

If someone falls sick on a plane, cabin crew are required to perform emergency medical care on that passenger.

With planes being cramped spaces already, it can be difficult to do this discreetly, with medical attention such as CPR often done in the aisle of the plane or in the galley.

We tried performing CPR on a plane for ourselves with British Airways – and the tight conditions make it a difficult experience for other passengers nearby. 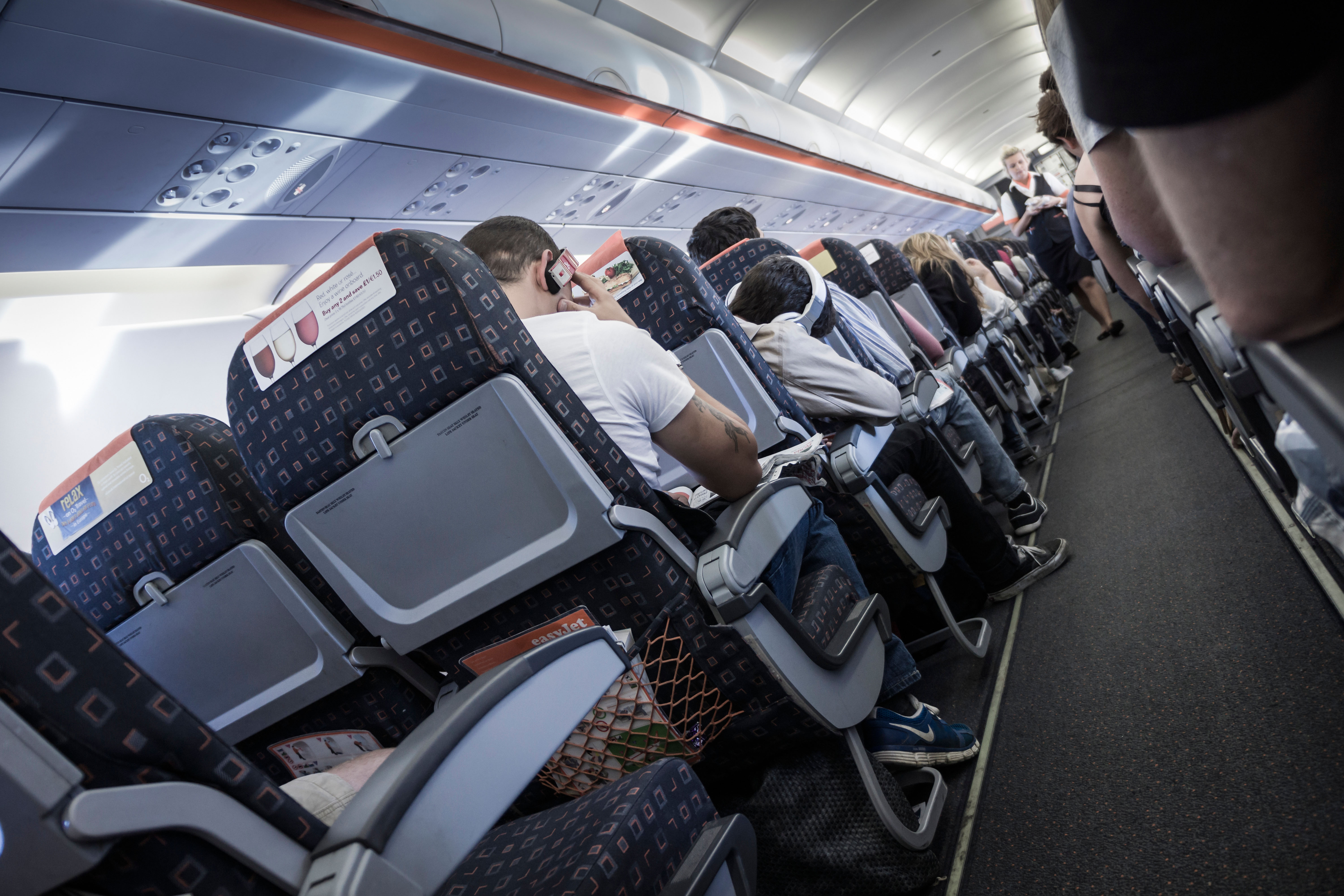 In many cases, bodies are moved to an empty row away from other flyers and are covered by a rugCredit: Alamy

A Ryanair spokesperson told the Sun Online: “All Ryanair aircraft carry first aid equipment, in full compliance with EU safety regulations, and all crew are trained in first aid procedures, including defibrillators, which are carried on board.

“Should an incident occur in flight which requires medical intervention, our crew divert to the nearest suitable airport and request medical assistance to be on standby before landing.”

While crew are medically trained, sometimes even professional staff are unable to help – earlier this year, a 34-year-old woman died on a Qantas flight from LA to Melbourne, despite the efforts of two doctors on board.

If the passenger then dies, bodies are often then moved to an empty row or business class, away from others on board, and are covered by a rug.

The procedure differs depending on the airline.

Flight attendant Annette Long said to Business Insider: “I would probably put a blanket over the person so it would become less of something to look at.

“You want to maintain dignity and respect for someone who passed away. You don’t want anyone staring at them. That would be really sad.”

Earlier this year, plane passengers were forced to sit next to a dead body for two hours after the man died during a flight.

Travellers have shared their own experiences of people passing away in the air. 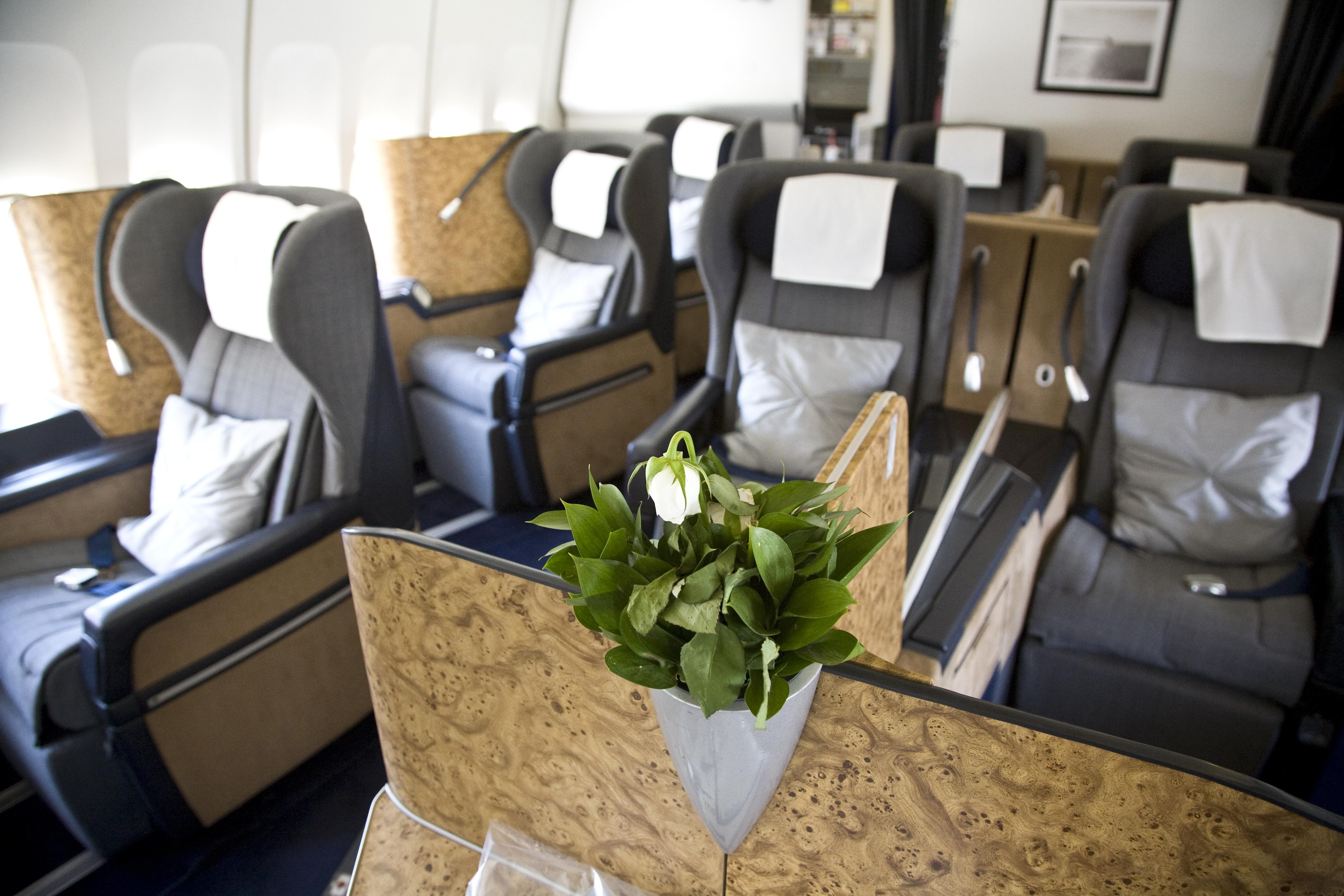 Sometimes passengers are moved to empty seats and covered until landingCredit: Getty Images

She said: “We were in business class and he went to sleep in a lie flat sleeper seat and did not wake up.

“When he would not wake up I got a flight steward who then went and fetched a passenger who was a doctor.

“He performed the usual signs of life tests and declared him deceased approximately four hours prior to landing.

“He stayed in his sleeper seats covered with a blanket for the rest of the journey and I lay beside him and held him until we landed.”

User Dave Samwell said: “In my hundreds of flights I had this happen once.

“On a long haul flight, if there are some spare seats, the cabin crew have a curtain they can put up around a section of three seats so they can get some rest.”

Meanwhile Ana Ansari said: “A woman sitting two rows behind me on an 11 hour flight from Frankfurt to Singapore had stopped breathing on the last leg of the trip.

“The woman’s immediate neighbours were allocated new seats as they lay her across the row of seats.

“Once it was determined that there was nothing else they could do, they covered her body with a sheet (but not her face) and the flight carried on as per normal.”

Passenger Guy Hearn added his own experience: “Somebody died in the seat in front of me on a flight from Singapore to Manila yesterday.

“About 20 minutes into the flight, as soon as the seat belt sign the call for medical help was made over the loud speaker.

What is a cardiac arrest and how can someone recover from one?

“After a while they shook their heads at each other, and I heard one call time of death.

“The passenger was in a reclined seat in business class, and there he stayed.

“It was impossible not to notice him as you went to the bathroom. Service went on around him and his seatmates (who I think, but can’t swear were related) were served their lunch. It was all a bit surreal, even macabre.”

Rather surprisingly, passengers cannot be declared dead, according to law.

While travellers can have an “apparent death in-flight”, they can only be declared officially dead by local authorities…