HOLIDAY parks and hotels are offering bargain rates for staycations this autumn and winter amid fears of a UK slump post-summer holiday.

With £25 a night hotel rooms and £29 breaks at a holiday resort, booking a UK trip later this year will be a bargain. 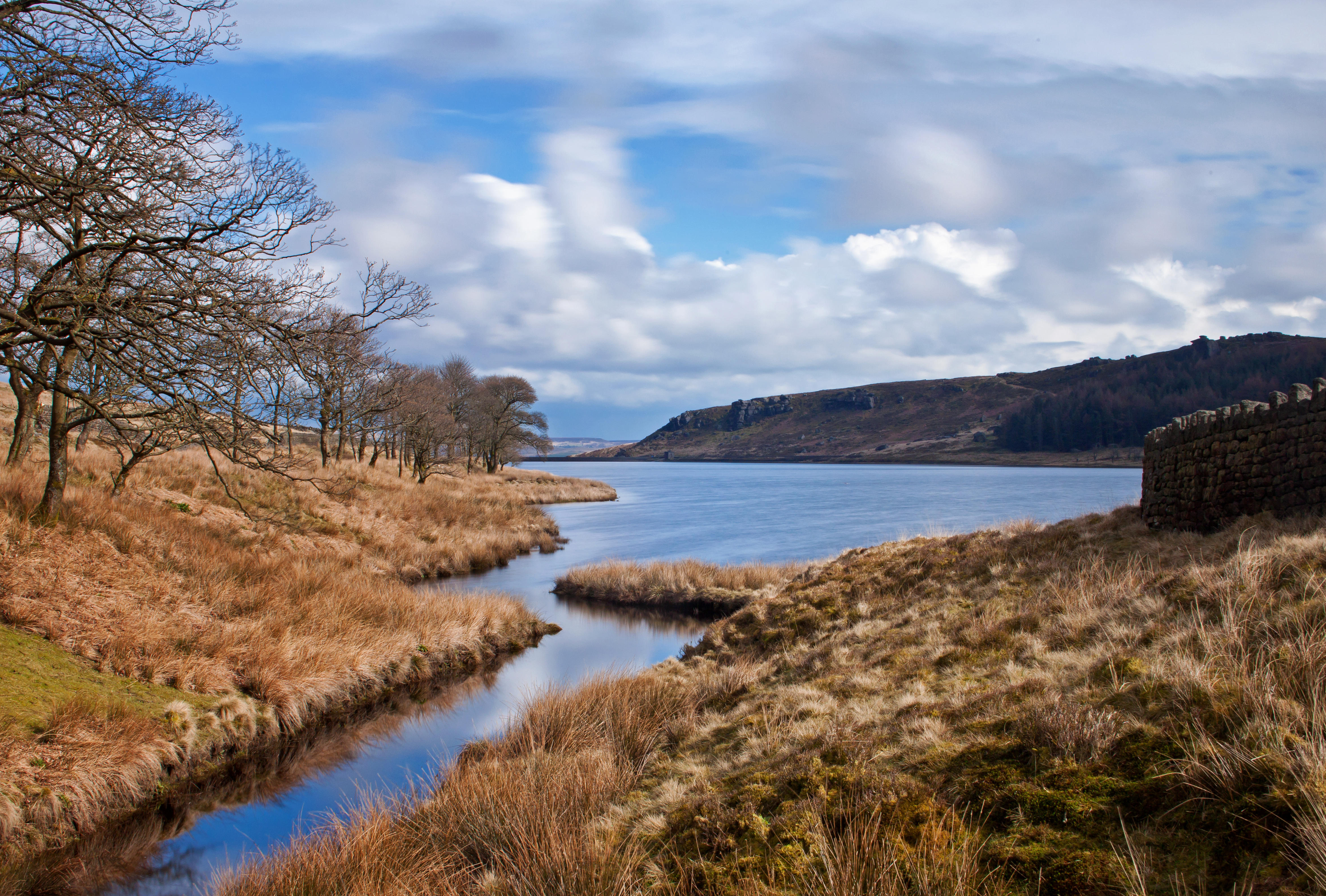 Bargains are still available if you’re willing to book a UK holiday this yearCredit: Alamy

VisitBritain has launched a £5m “Escape the Everyday” campaign to get Brits going on holiday again this year.

Research shows just 19 per cent of Brits are planning on an overnight trip in the UK in September and October, followed by 21 per cent between November and March 2021.

While the summer staycation period saw record bookings, campsites selling out and a surge in demand for home rentals, the momentum for holidays later in the year has left the tourism industry fearing for its survival.

Brits usually head abroad for some last minute sun, with destinations such as Spain and Thailand popular – these are both off-limits however, due to quarantine restrictions and closed borders.

Many may instead choose to wait to go on holiday in 2021 instead. 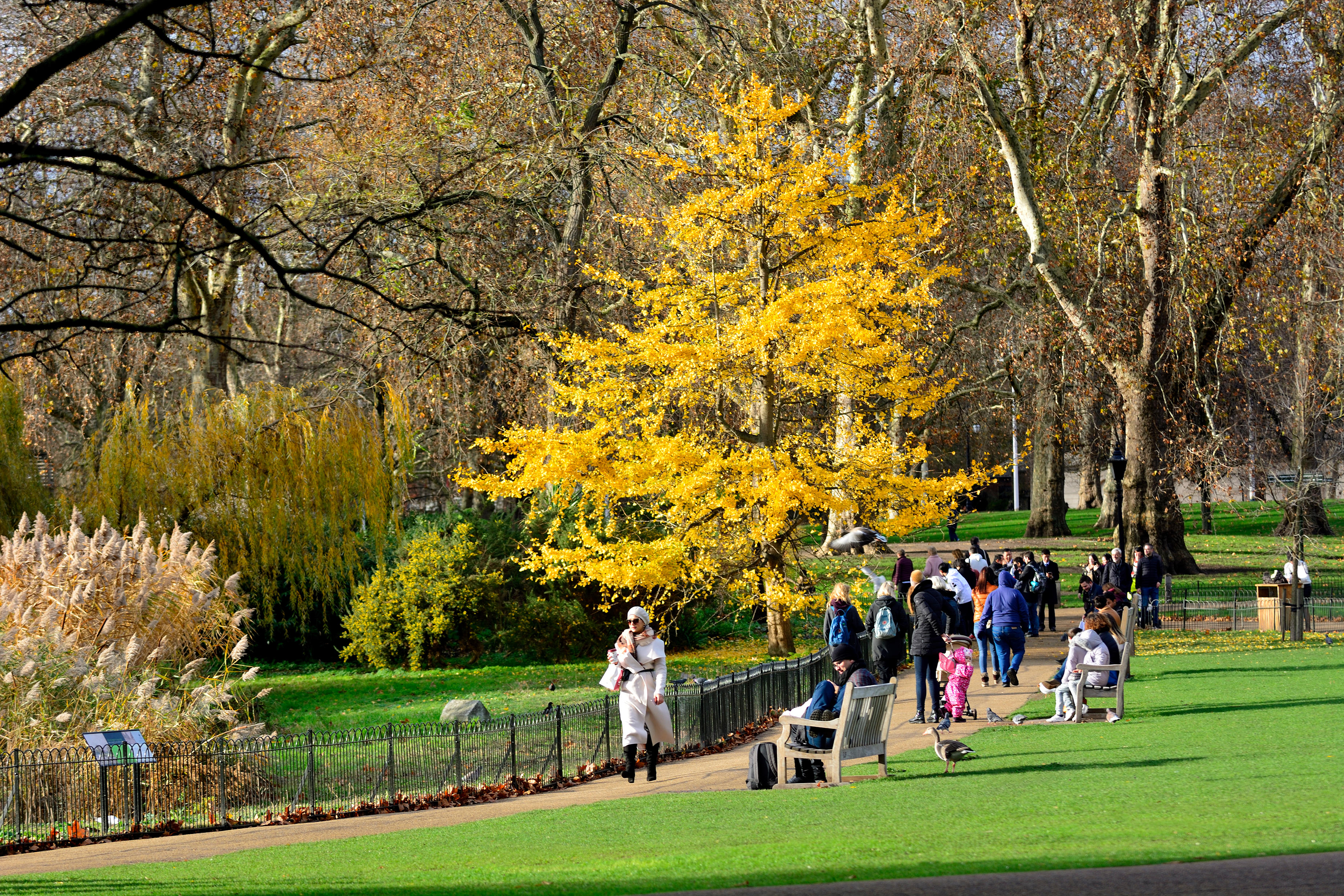 Brits who often head abroad during the colder months can instead book hotel and holiday parks for a steal this winterCredit: Alamy

Vicki Miller, director of marketing at VisitScotland said: “Tourism is facing its biggest challenge in a generation and will need support for some time to come.”

Coastal destinations such as Cornwall and Devon face struggles when the lure of the beaches and seaside dwindle with worse weather.

Some regions, like Blackpool, however, are positive that the autumn months will grow in demand with the region being a popular choice in the winter months.

Director of Blackpool Tourism Alan Cavill previously told Sun Online Travel: “Our busiest week is October half term week as people don’t want to go abroad and they take holidays in Blackpool as one of the few places that is open and still doing stuff.

“We don’t rely on weather thankfully, whereas south coast resorts do more so.”

Visit Hoburne Bashley holiday park in the New Forest for pirates, pools and games to keep the kids happy

We’ve also rounded up the best cottages that you can book for six people of less, following the government’s new rules.

Holidays can only go ahead if they have less than seven people, although they can be from different households.