BRITS have been shut out of the pilot scheme being implemented by Majorca hotels ahead of Spain’s July 1 reopening to tourists.

Germany is the ONLY country being talked about by Majorca hotel association FEHM in its attempts to get Spanish PM Pedro Sanchez to give the island the go-ahead for a test run. 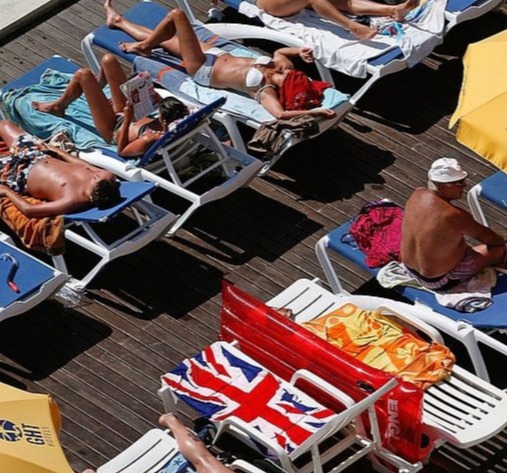 Brits appear to have been shut out of the pilot scheme being implemented by Majorca hotels ahead of Spain’s July 1 reopening to touristsCredit: Getty Images – Getty

And she reacted to it by declaring: “It’s very necessary we relaunch this tourist season as soon as possible.

“From Majorca we ask that a pilot project takes place between June 15 and 22, with the the aim of being able to take advantage of the similar synergies and evolution of the health indicators of those territories with which we share a positive management of the pandemic, such as some parts of Germany.”

She added: “The Spanish and German governments should reach an agreement and authorise those pilot projects so that, after June 22, the airport can reinitiate tourist activity and at the same time calibrate international flights and those within Spain.

“It’s vital for Majorca and all the Balearic Islands that we relaunch our tourist activity as soon as possible.

“We have already lost more than 2,000 million euros and with each day that goes by the situation becomes more dramatic.” 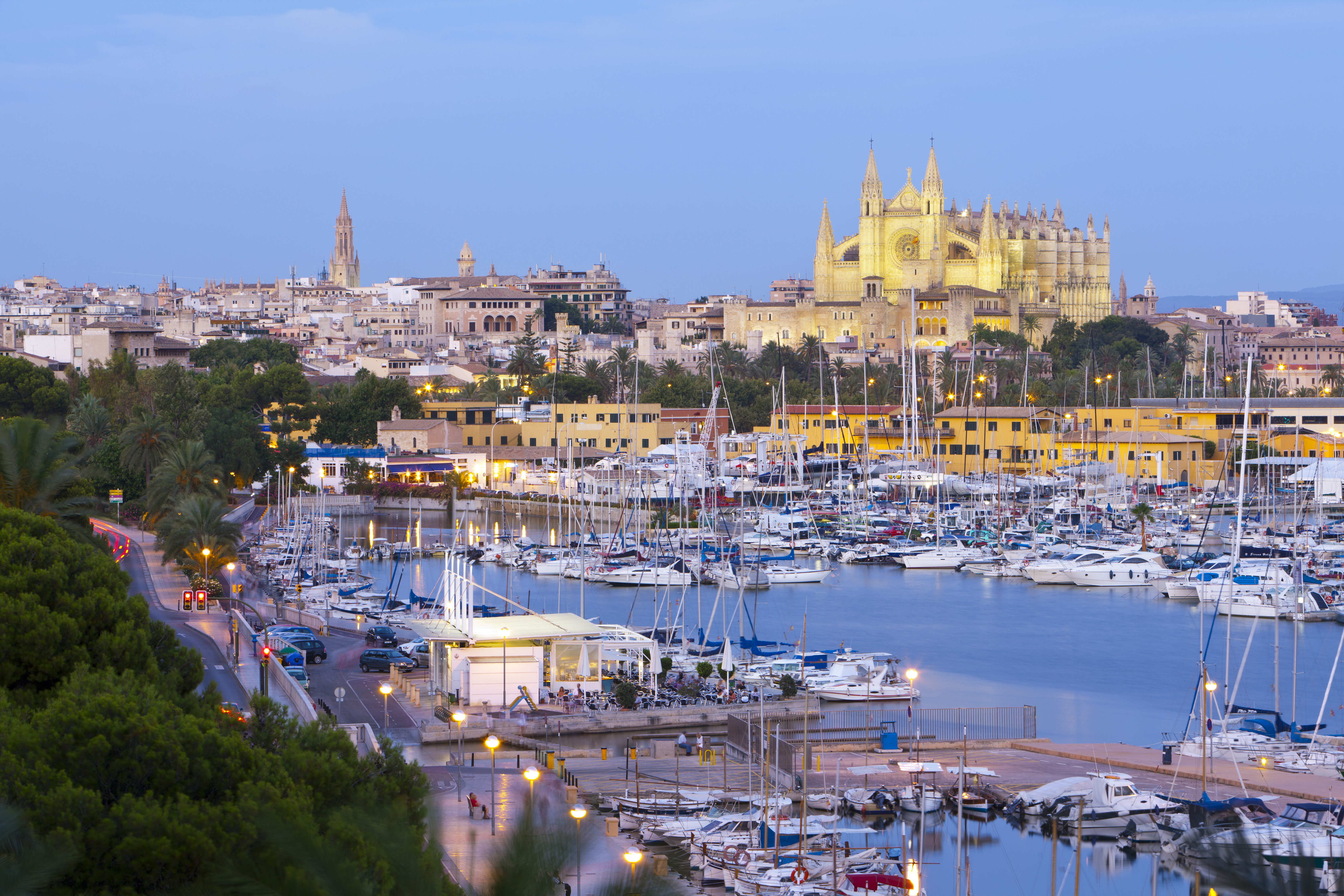 The 14-day quarantine imposed on people entering Britain, due to start on June 8, is also thought to have played a part in Majorca’s push towards GermanyCredit: Getty – Contributor

She made no mention of the UK in a statement released by FEHM or in an online address, despite the fact that the British market accounts for more than 30 per cent of the island’s tourist industry and is its second biggest after Germany.

In resorts like Magaluf, British holidaymakers have traditionally accounted for around 95 per cent of its visitors in June and July.

Playa de Palma, an area popular with German tourists, has been proposed as the pilot area to reactive international tourism.

The 14-day quarantine imposed on people entering Britain, due to start on June 8, is also thought to have played a part in Majorca’s push towards Germany.

The stunning hidden UK islands you should visit after lockdown

When can I go on holiday again? Latest including Spain, Italy and Greece

The Spanish government is encouraging holidaymakers to plan their breaks now as they  “gradually” reopen to overseas travellers from July 1.

Tourism bosses want the UK to be given priority when the country reopens to foreign holidaymakers in July.

They want a “safe corridor” between the two countries, as the UK government is coming under pressure to scrap its 14-day quarantine for Brits returning from abroad.