ANOTHER Italian village is offering you money to move there – and you could earn £40,000.

Not only that, there’s also cheap rent when living in the hilltop village two hours from Rome. 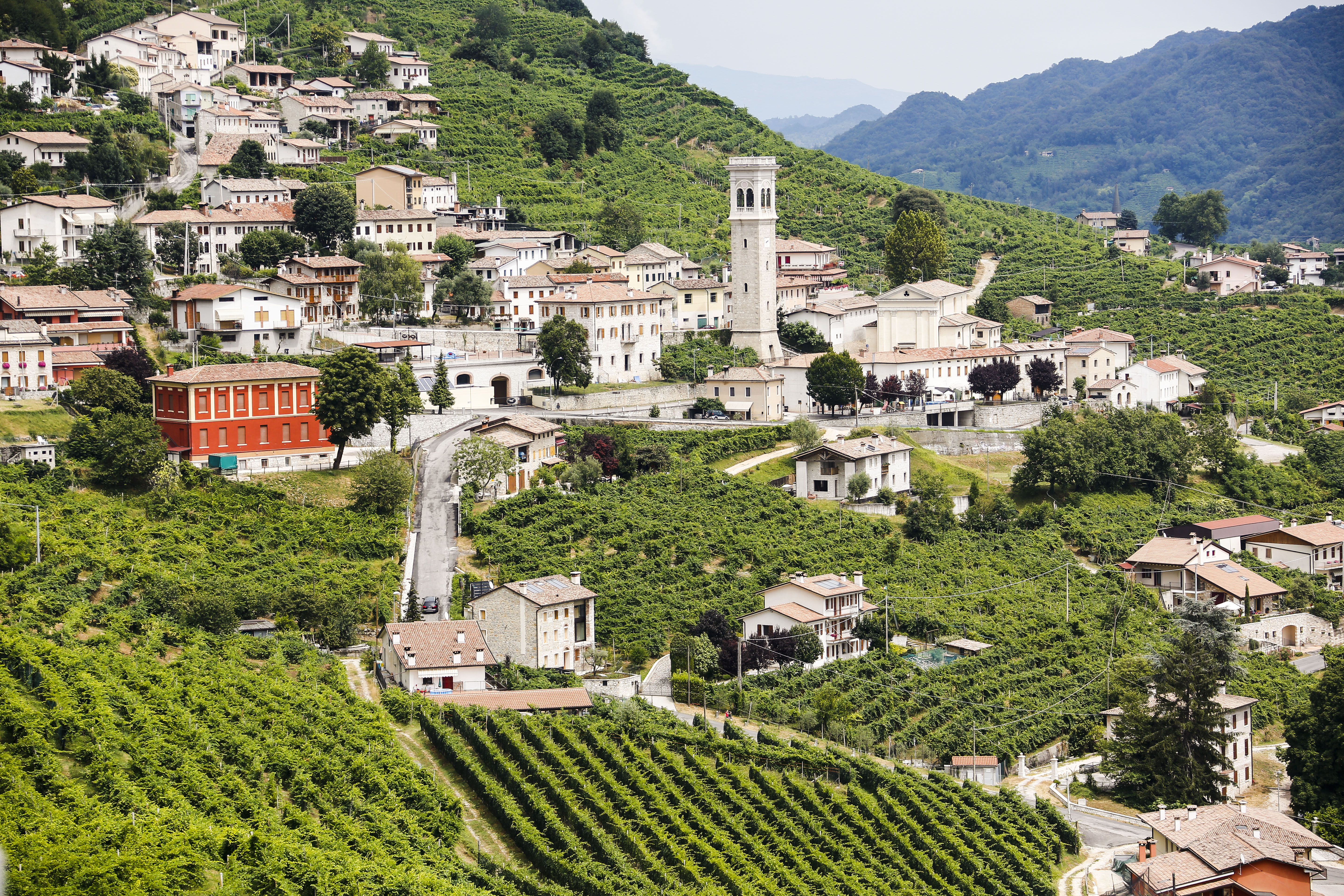 A small village in the hilltop region of Abruzzo in Italy is offering up to £40k for people moving thereCredit: Getty – Contributor

The small village of Santo Stefano di Sessanio is trying to encourage more people to move and work from the settlement.

While the deal also includes a deal on a rental property, this is yet to be established regarding how much new locals would pay.

The only catch is you must be able to become a resident of Italy, and be under 40. You must also live there for at least five years. 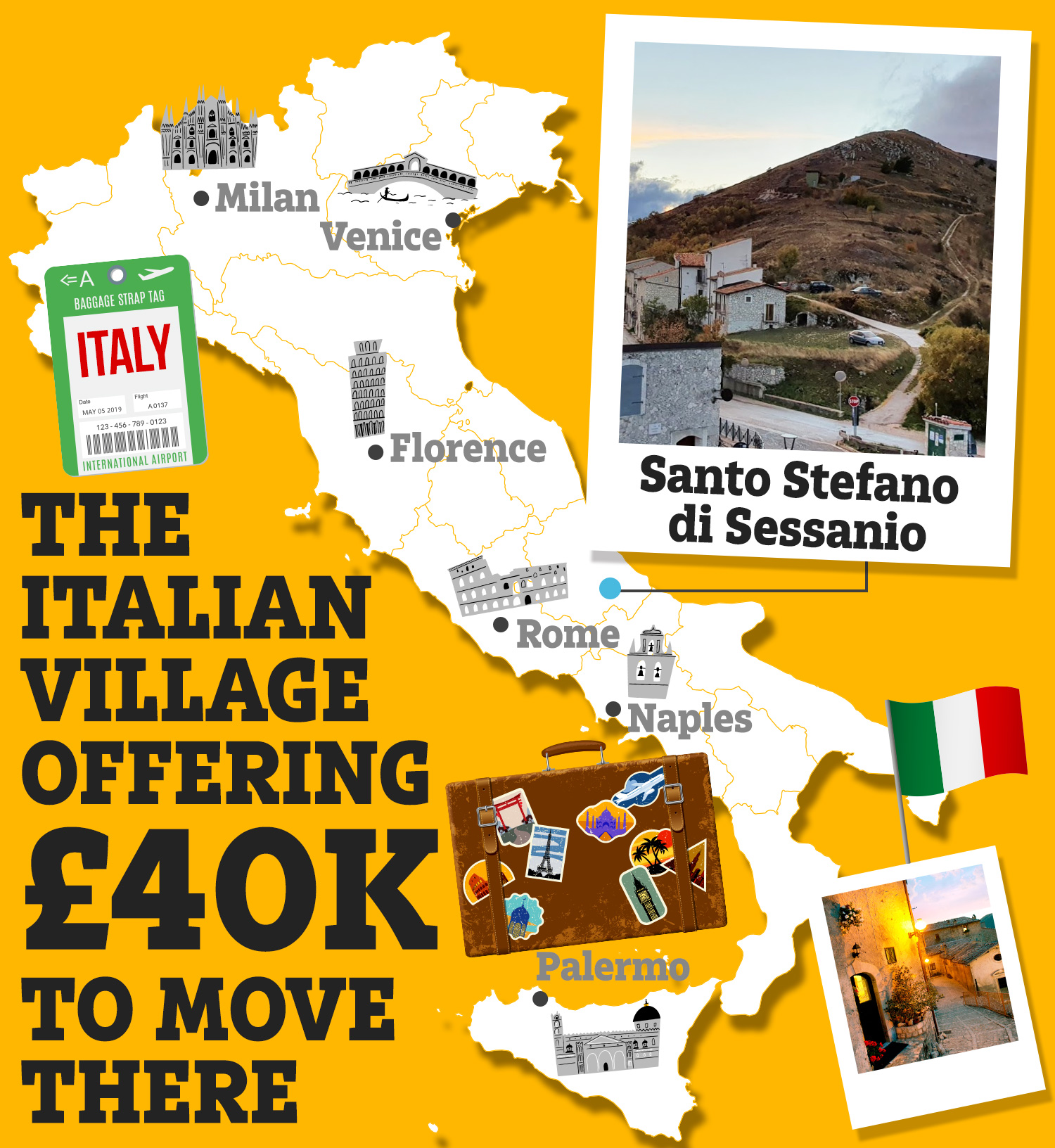 The village is located to east of Rome 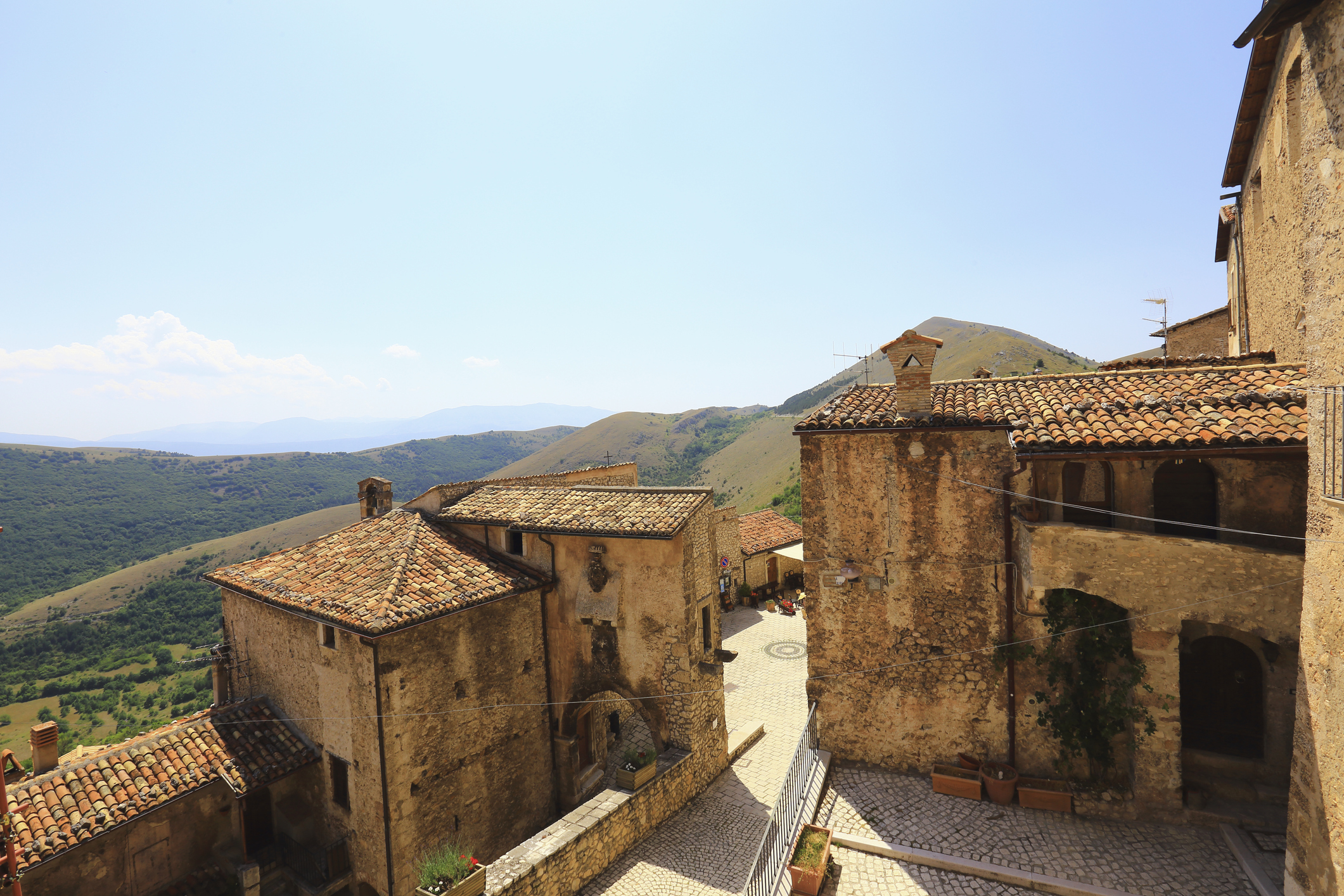 The village has just 115 residents, with half of them senior citizensCredit: Getty Images – Getty 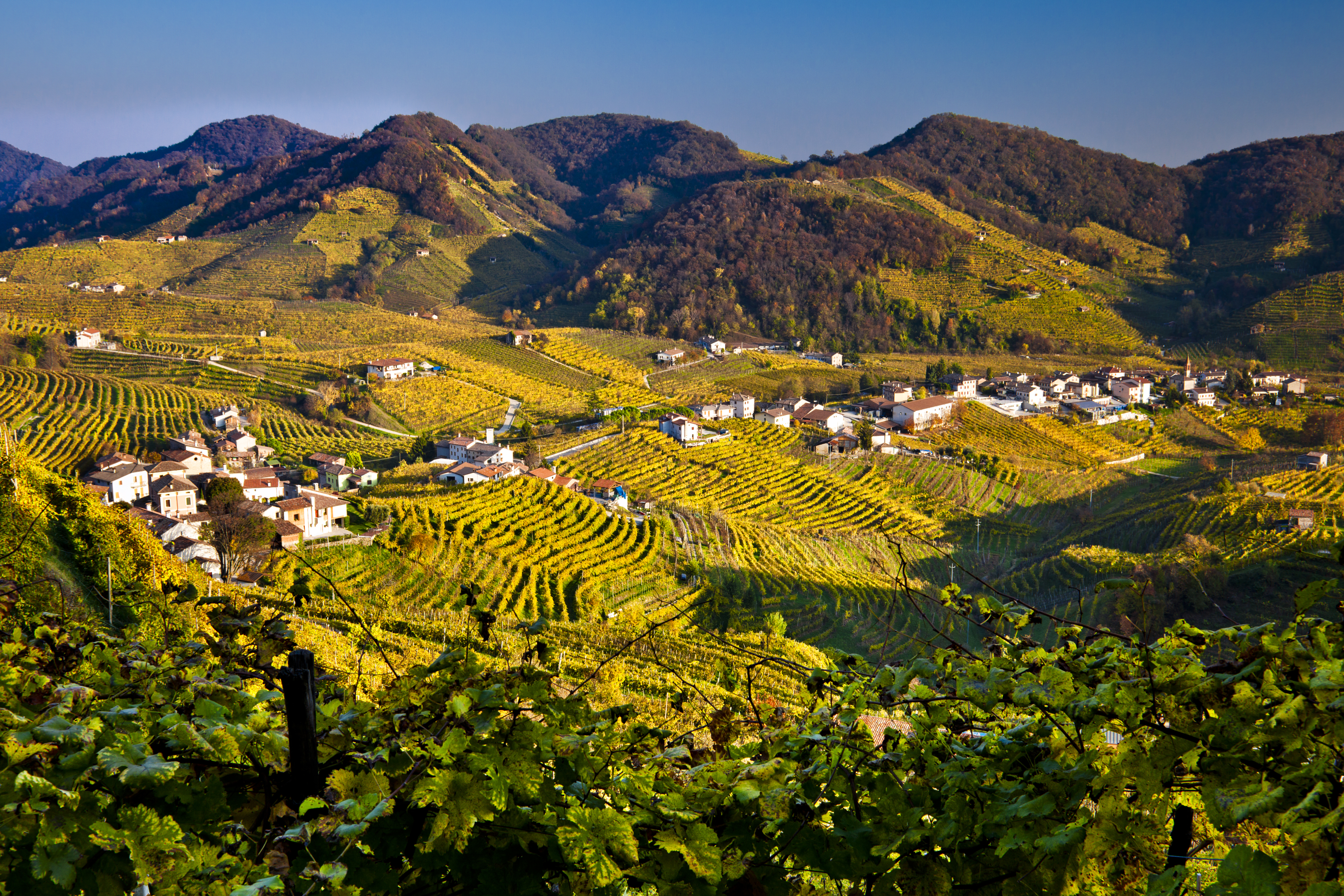 The new scheme is looking for people under the age of 40 to move to the village for at least five yearsCredit: Getty – Contributor 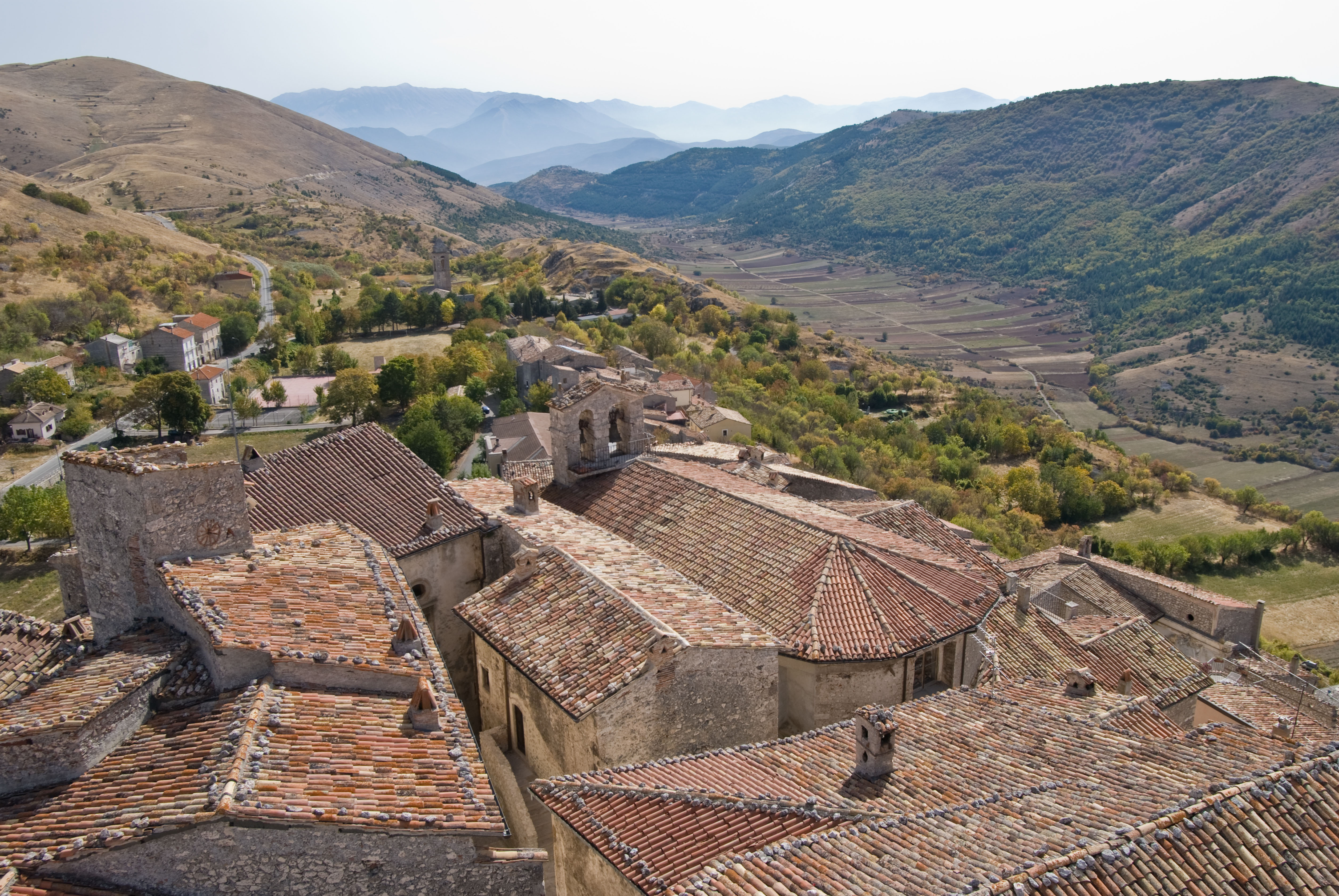 Many Italian regions are struggling to survive as locals flee to the citiesCredit: Alamy

It isn’t the same as the €1 houses often advertised in Italy, according to the Mayor Fabio Santavicca.

He told CNN Travel: “We’re not selling anything to anyone — this isn’t a business move. We just want to enable the village to continue to live.”

There are currently just 115 people living there, with more than half of them pensioners and less than 20 are kids under the age of 13, according to CNN.

More than 1,500 have applied since it was announced earlier this month, but lucky applicants are likely to be young couples, according to Mr Santavicca.

Sounds ideal? You have to be quick as the offer closes November 15.

The best lockdown caravan conversions – with some costing just £198

Can I travel between lockdown tiers? Covid rules explained

Earlier this week, Salemi in Sicily announced they were offering more than 30 properties in need of renovation for just €1.

Other Italian regions who launched the scheme this year include Cinquefrondi in Calabria along with Taranto, in the heel of Italy, and Bisaccia in Campania.

Closer to home, a woman is auctioning off her £250k, five-bedroom house in the UK with all furniture included, for just £1 a ticket.

World’s most haunted island near Venice, Italy – with mass burial plague pits and an asylum