BORIS Johnson’s decision to force people travelling into the UK to self-isolate for 14 days from June 8 has been blasted by a senior French politician.

Bruno Bonnell, a French MP who is a member of Emmanuel Macron’s ruling La Republique En Marche! party has accused the Prime Minister of being in “full panic” mode. 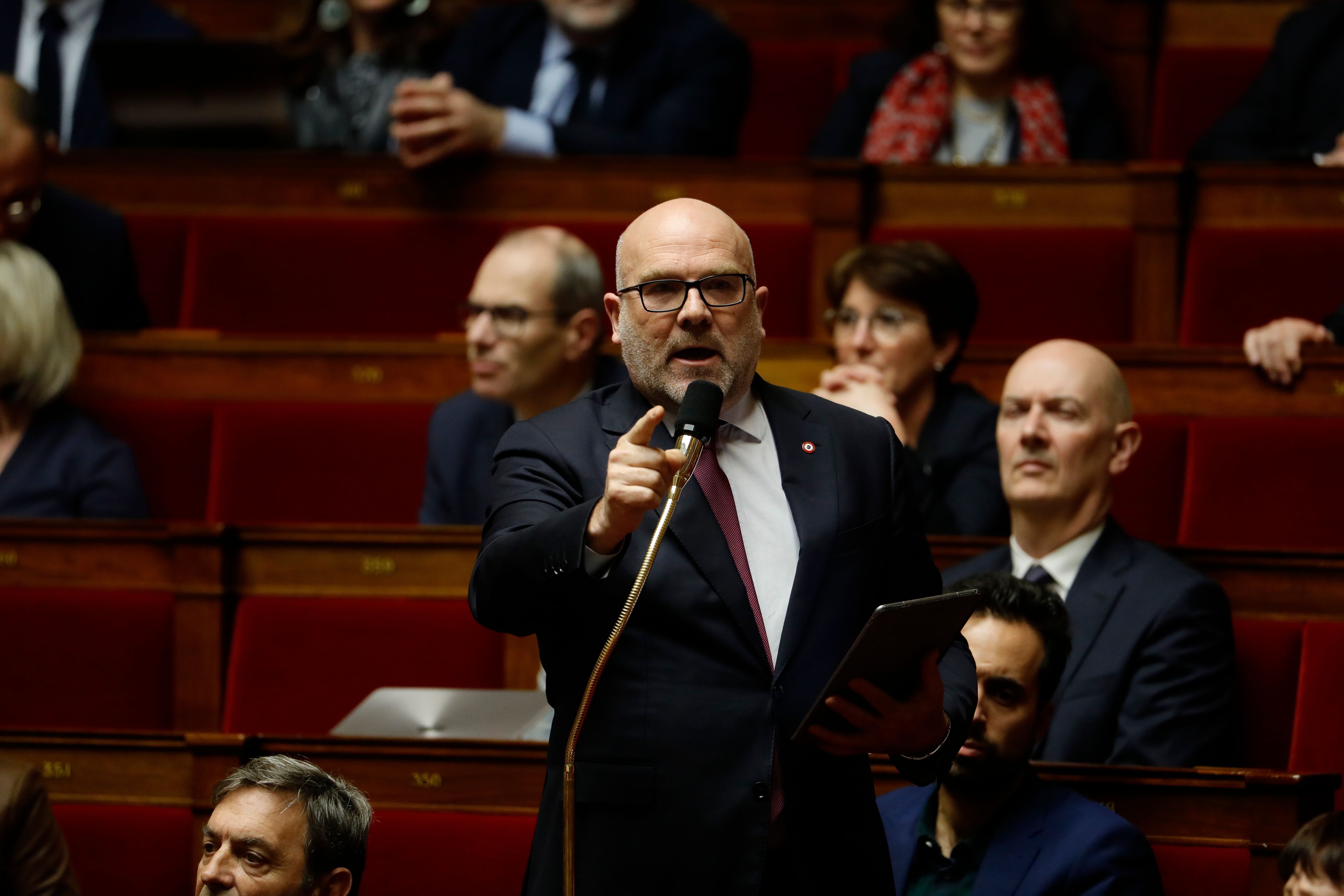 Bruno Bonnell, a French MP who is a member of Emmanuel Macron’s ruling La Republique En Marche! party said the reversal of a plan to exclude France from the UK quarantine had upset a lot of peopleCredit: AFP – Getty

Mr Bonnell told Radio 4’s Today programme that the reversal of a plan to exclude France from any kind of quarantine had upset a lot of people in his country.

He said: “The problem with the UK is that the treatment of the coronavirus has been a swing from basically it’s not a big deal, to a full panic.

“I understand that Mr Johnson underestimated at first the difficulty of
this virus… [but] I personally feel that Europe should gather their strengths and be as open as possible, even though we have Brexit happening.

“It’s a shame and a disappointment that the UK is excluding itself from Europe with this decision.”

The plans for all travellers coming into the country to self-isolate for 14 days, with a few exceptions like hauliers and medical workers, has already been slammed by the travel industry.

People arriving from France had originally been exempt from the quarantine, and initial plans by Boris Johnson hoped to allow the free access between the UK and France via the Channel Tunnel or cross-channel ferries. 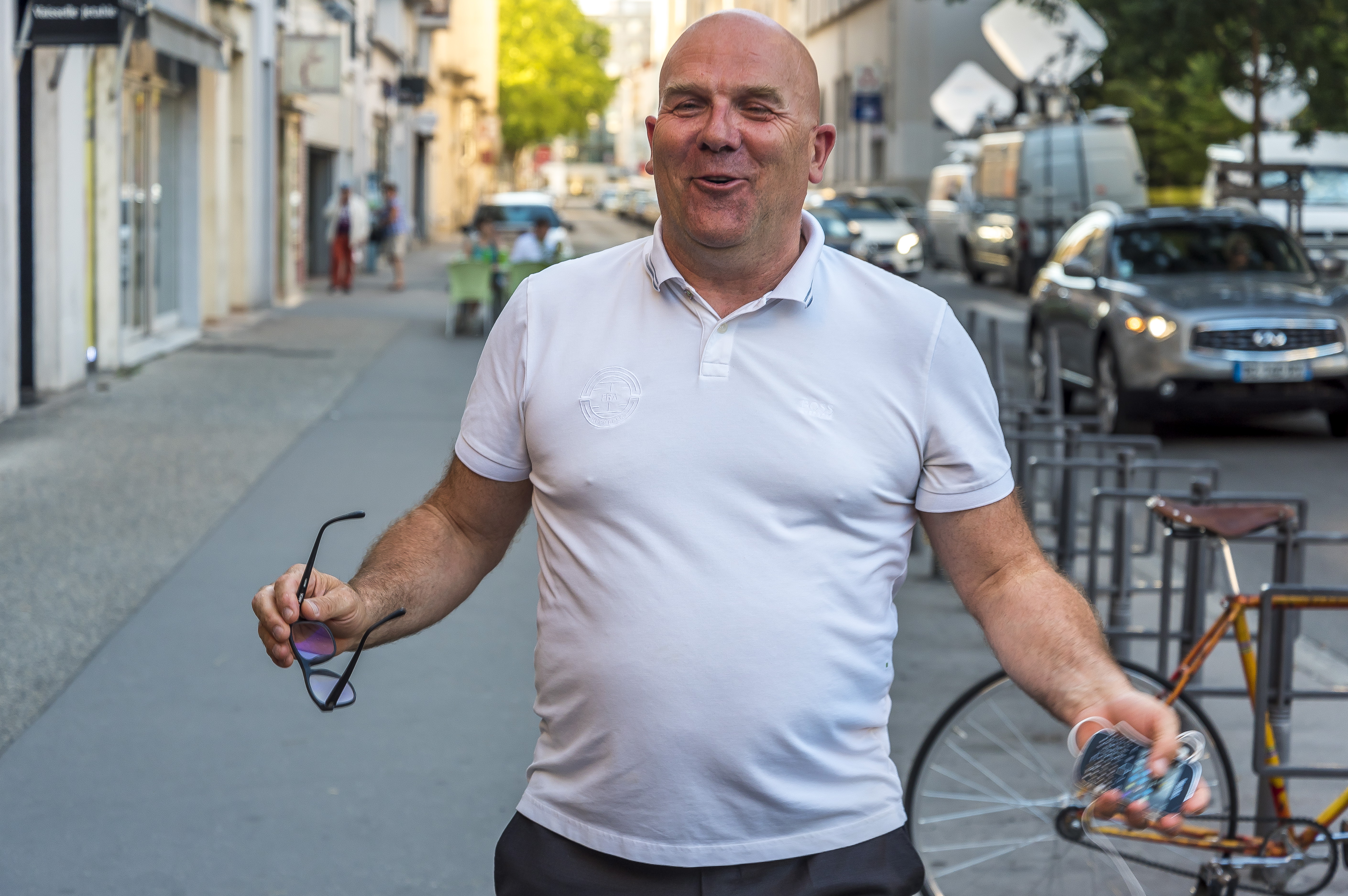 Mr Bonnell said that he believes Europe should gather their strengths and be as open as possibleCredit: Getty Images – Getty

But then it was revealed that they would have to isolate after all, so France then hit back at the UK with 14-day isolation rule for Brits.

The British government’s reasoning for the last three months has been that they are listening “to the science,” but Mr Bonnell believes that is simply a cover for the PM.

He said: “I’ve been discussing Mr Johnson’s policy for a long time now and I’ve discovered that it’s always ‘blame it on someone else’ kind of
position and attitude – now it’s the scientifics.

“I don’t think you drive a country with just the decisions of medical advisors.

“They are real, they are serious, they are facts, but there is global policy too
and Europe has to gain gather its strengths to really face the future
of this crisis, which is a major economical crisis.

“By excluding yourself, by closing your territory and imposing this quarantine, I don’t think  is the right way to face the economical crisis going
forwards.

“So the next step will be probably be that economical advisors are
proposing to reopen the countries and Mr Johnson will change his mind
once more.”