BENIDORM has “given up” on British tourists visiting the resort town this summer following the last-minute travel ban enforced by the UK government.

The Costa Blanca resort is instead looking at tourists from other regions, offering incentives and cheap holiday deals. 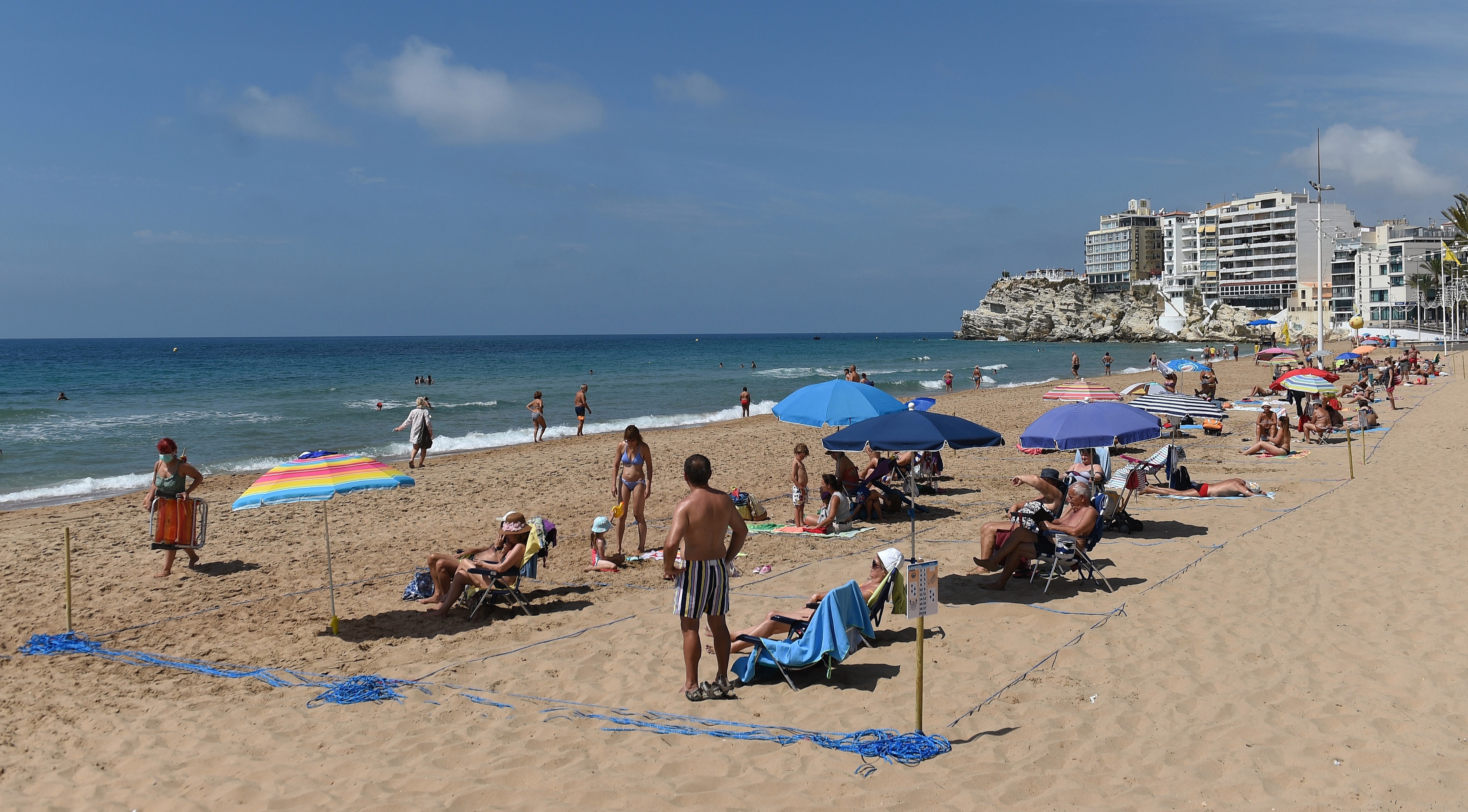 Benidorm is looking at other tourists over Brits this summer following the UK travel banCredit: Getty Images – Getty

On Friday, Spain reported 3,092 new infections, the biggest increase since the lockdown was lifted in June.

While Brits were welcomed back to Spain mid-June, the country was removed from the UK’s safe list after a spike in coronavirus cases.

Tourists were given just four hours notice, with non-essential travel now banned and a mandatory two-week quarantine in place when returning to the UK.

According to Euro News Weekly, the holiday hotspot has lost approximately 300,000 hotel reservations since the travel ban, seeing hotel occupancy drop from 50 per cent to 30 per cent. 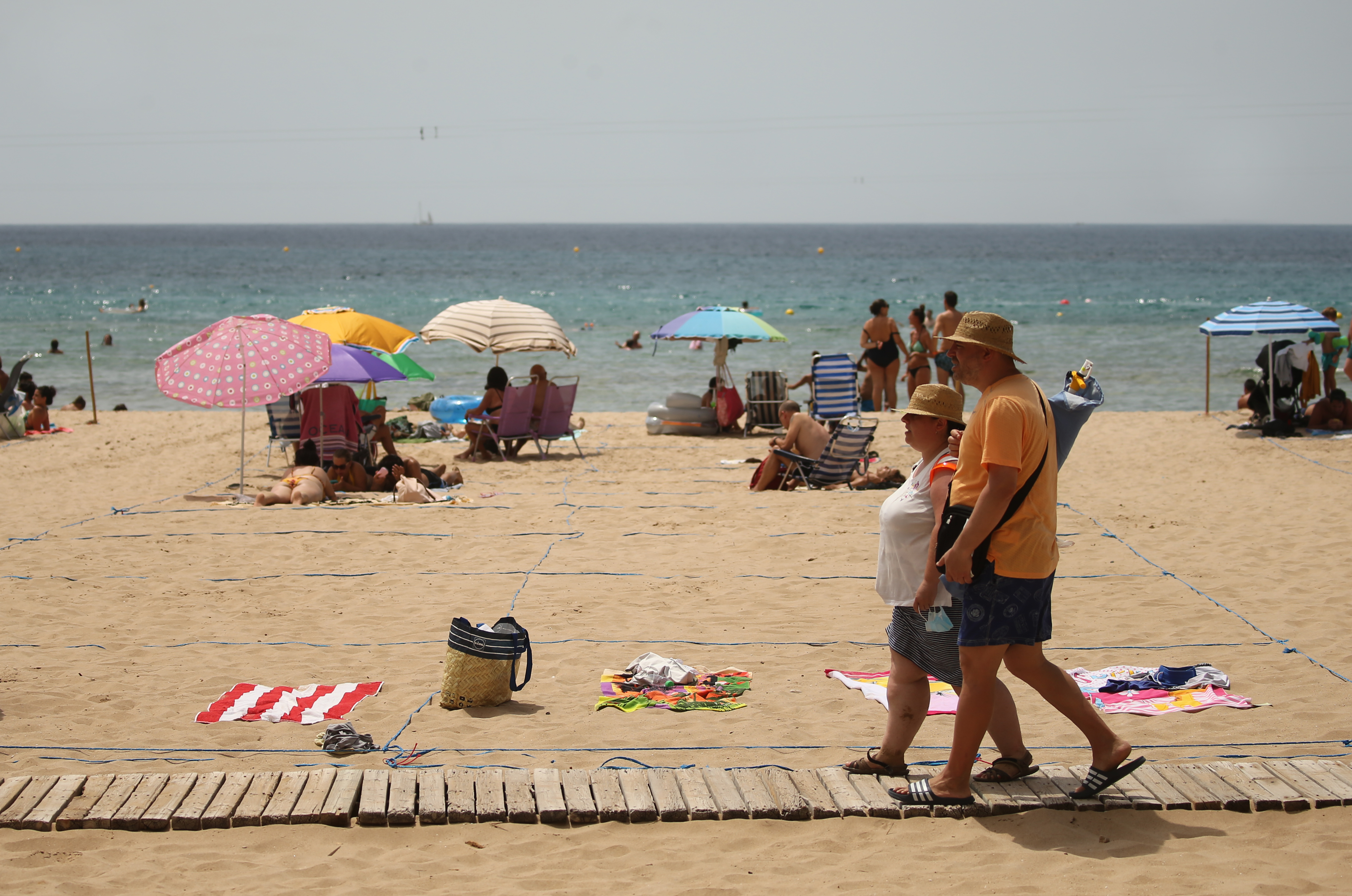 Spain is back on the UK travel ban list, affecting thousands of British holidaysCredit: Isabel Infantes 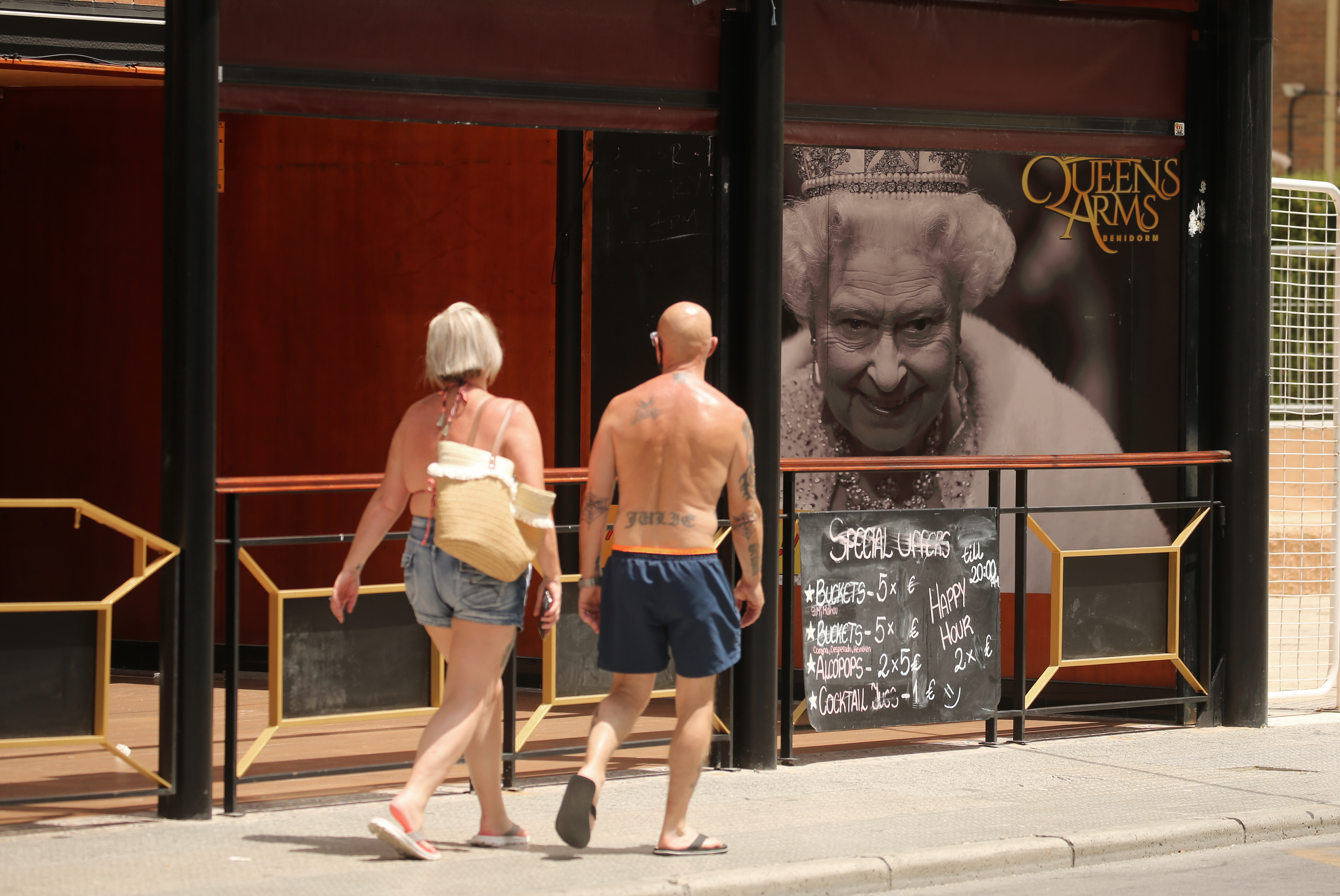 The holiday resort relies heavily on tourism, particularly from the UKCredit: Isabel Infantes

Now, Benidorm is looking at other tourist markets, despite the UK being one of the largest.

Spanish locals are seeing cheap deals and prices to the resorts in lieu of British holidaymakers.

One local said that it is “much cheaper to visit this year” compared to previous years, with the domestic market being targeted instead.

Some hotels in Benidorm opened for less than a week before being forced to shut again.

The four-star Rio Park Hotel, which is normally packed at the moment with 70 per cent of Brits on package holidays, has decided to shut just six days after opening. 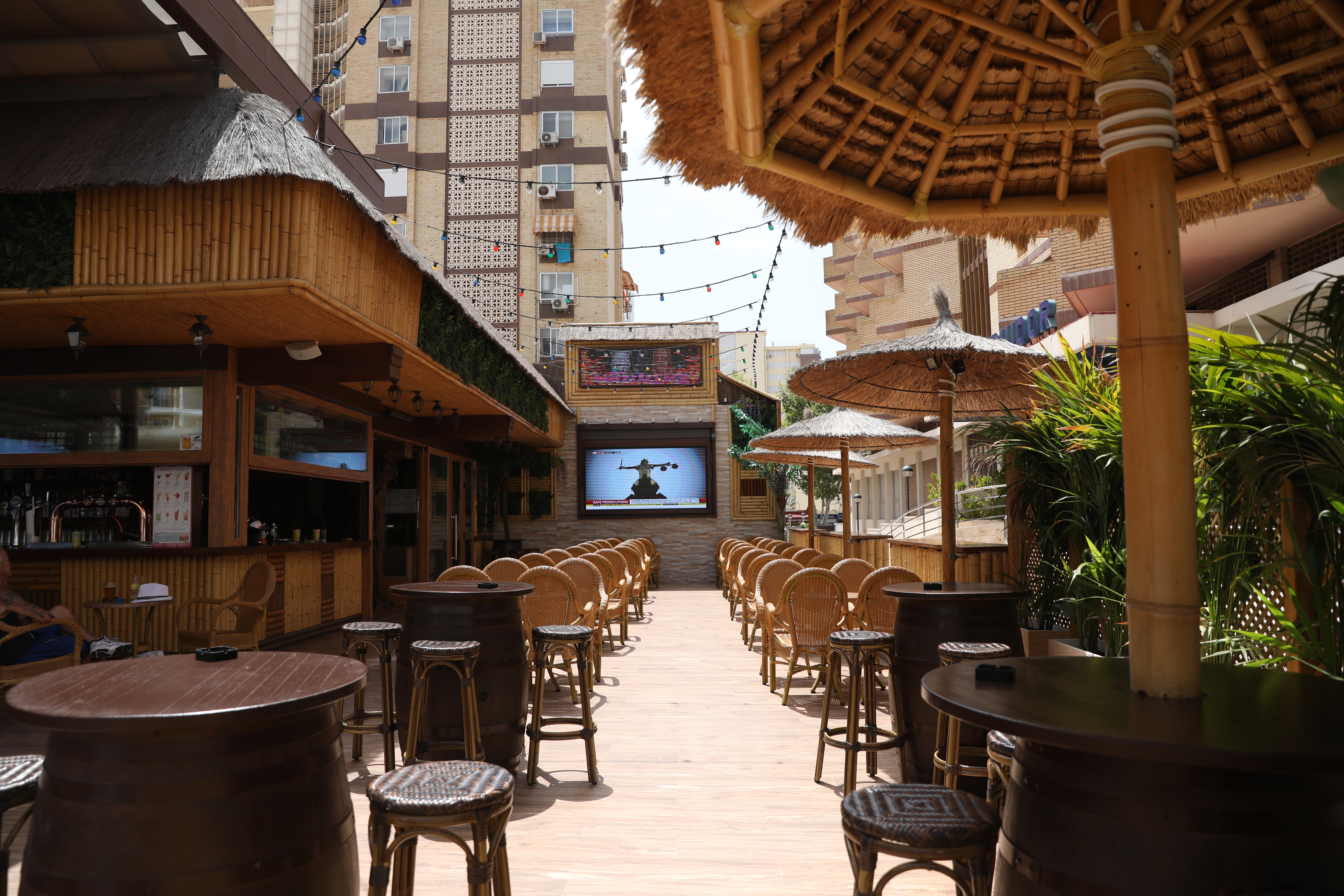 The resort has been deserted with hundreds of thousands hotel bookings lostCredit: Isabel Infantes

“The same day several groups of British holidaymakers checked in but they were the first and the last.”

The mayor of Benidorm, Toni Pérez says he is loath to see preferential treatment for individual Spanish destinations but he insists the city is one of the regions where the potential spread of coronavirus is under control.

“The British tourist is essential for the recovery and maintenance of a tourist activity that is developing as planned from Benidorm, since the rate of reservations, due to the projection of the destination and the confidence generated in the British market was on the rise,” he said.

“Benidorm has worked very hard from minute one of this situation to develop protocols and security measures for residents and tourists.”

Jet2 warned Brits in the Balearic and Canary Islands to end their holidays early, or risk paying for their own flights home last week.

Hundreds of passengers who had flights back to Britain cancelled were asked to leave Spain sooner following the government’s quarantine u-turn.

Two thirds of Magaluf’s hotels also won’t reopen this summer due to the travel ban.