SOAK up Sweden’s stunning scenery this autumn with a self-drive tour allowing you to explore pretty fishing towns, remote villages, forests, lakes and islands at your own pace.

The country has recently been added to the list of countries where we no longer need to quarantine on return. So here, Jo Fernandez explores six spectacular routes to explore Sweden as the season turns. 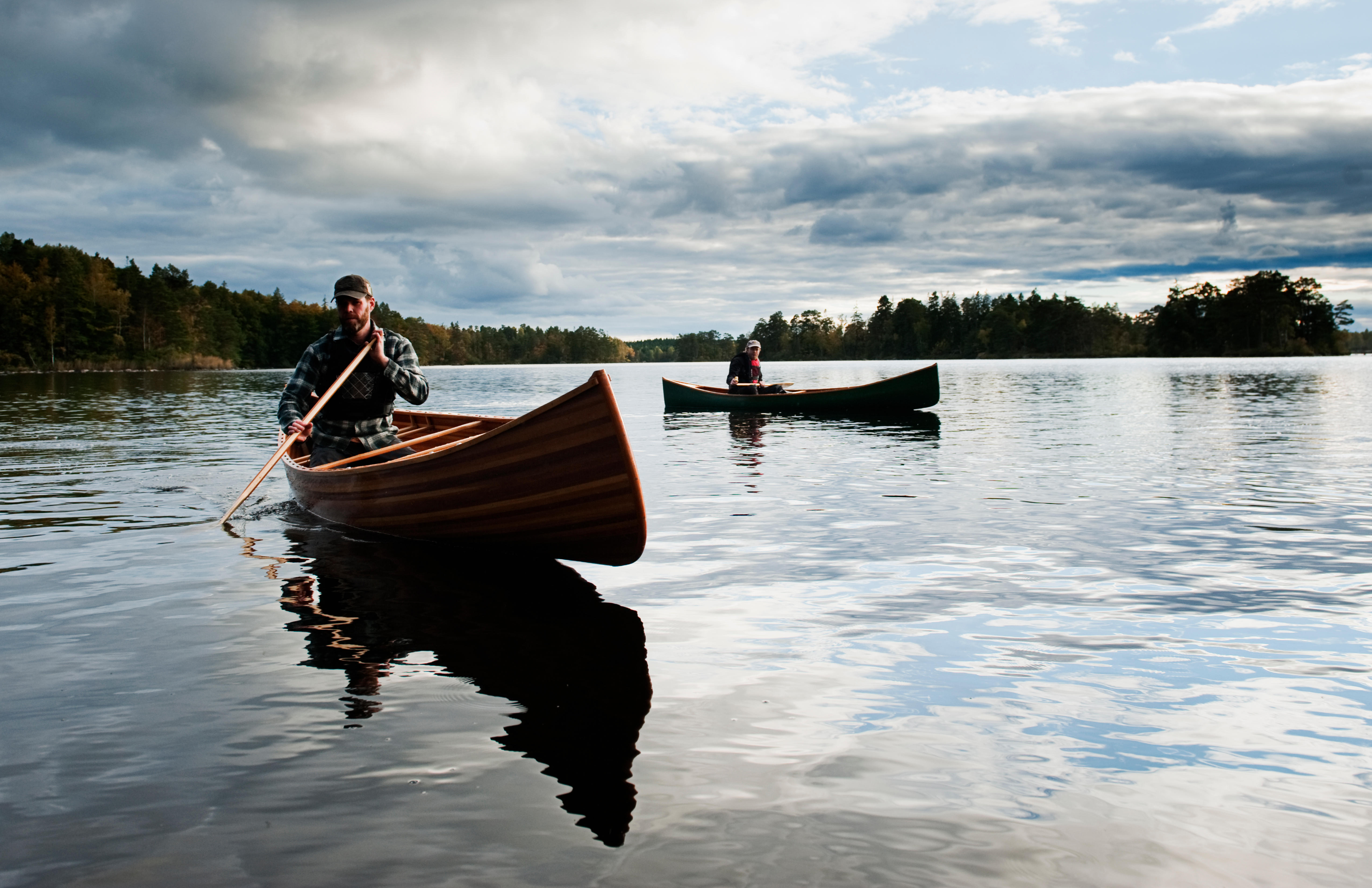 A self-drive tour allows you to explore Sweden’s pretty towns, villages, forests, lakes and islands at your own paceCredit: Alamy

Gothenberg and the West Coast

NEXT year marks Gothenburg’s 400th anniversary. Sweden’s second city woos visitors with warehouses turned into art galleries, rooftop bars and ­– as it is the ­coffee-drinking capital of Europe – plenty of cafes with cake, known as fika.

Leaving the city in a classic Swedish Volvo or hybrid, you will follow the E6 as it hugs the coast lined with low-lying rocky formations and colourful clapboard houses that characterise the Bohuslän region for a choice of three hotels. 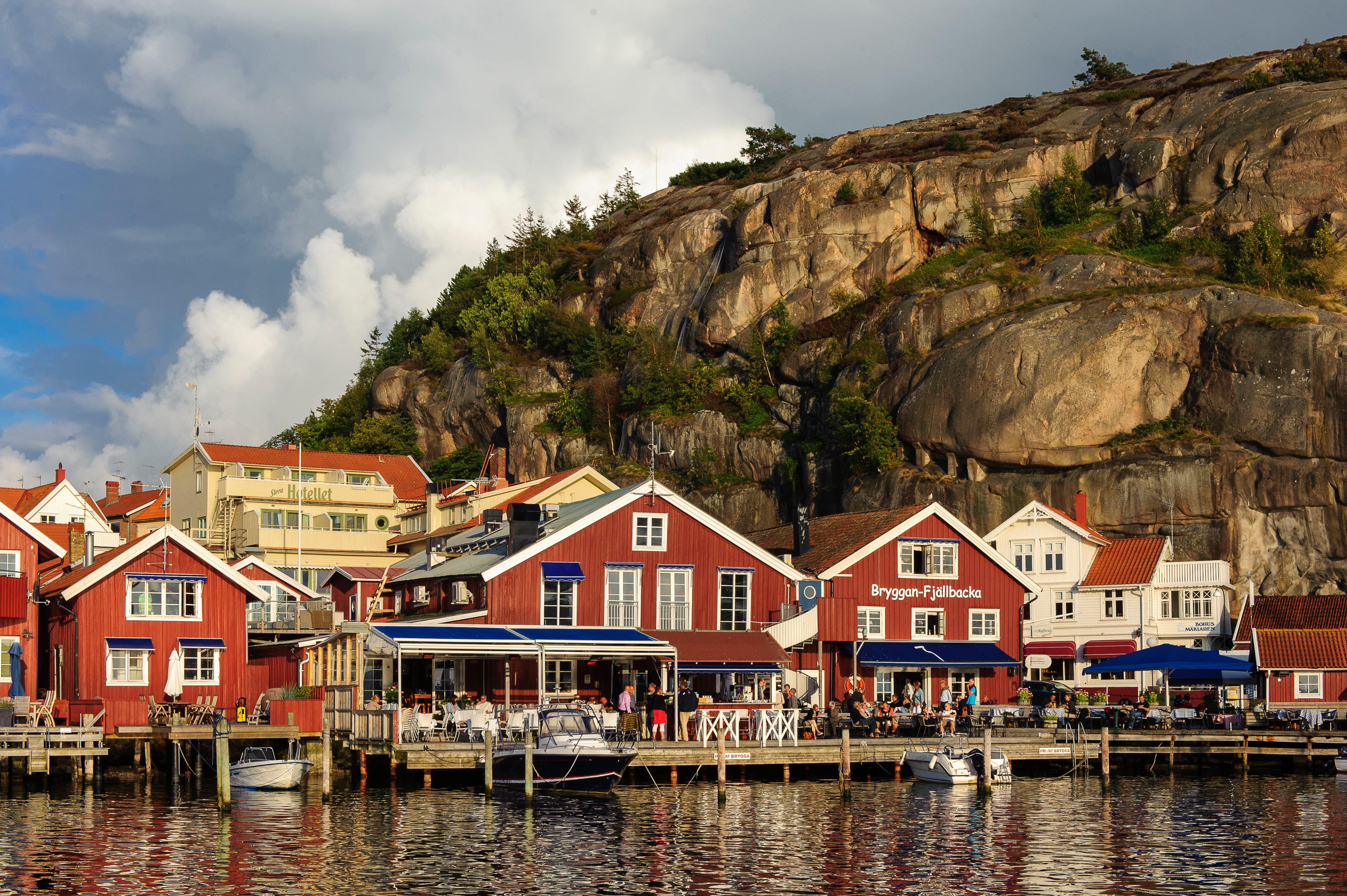 Take a half-day kayaking safari (a lesson is provided for beginners) exploring uninhabited islands along the coast.

At the pretty harbour town of Lyckorna, join local fishermen for a trip out to their mussel farms in the fjord. Then it’s on the road again for the hour’s drive to Fjällbacka fishing community where Hollywood legend Ingrid Bergman used to holiday with her family.

Complete the laid-back living with a day trip to the car-free Koster Islands by the Norwegian border, blessed with easy walking trails and swimming spots.

Indulge in an urban experience at the Clarion Hotel Post, a design hotel set in a historic post office building in Gothenburg before leaving the city, heading north to Ljungskile and gothic country house hotel Villa Sjotorp. 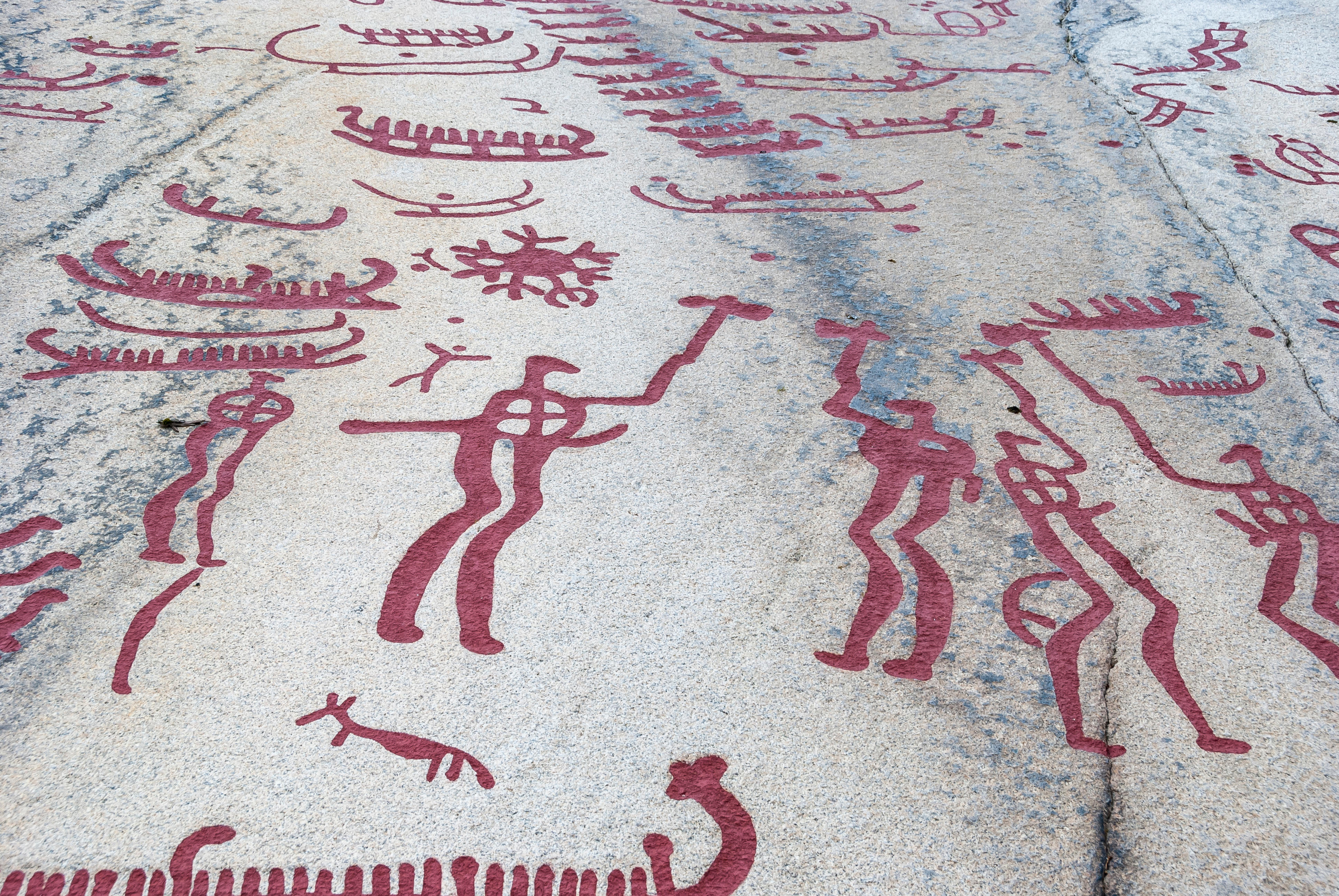 Tanum is best known for its Bronze and Iron Age rock carvingsCredit: Alamy

Also in the area are the scenic island of Tjörn, the town of Lysekil – surrounded by sea on three sides, with its Marine Life Museum – and the pretty village of ­Fiskebacksil.

Castles and classy grass in the South

AS you travel south, this self-guided tour takes in some of Sweden’s most impressive castles, starting with Drottningholm Palace just outside Stockholm.

From here, reach the idyllic town of Söderköping near the Göta Canal with its windy alleyways and medieval quarter surrounded by lovely countryside. 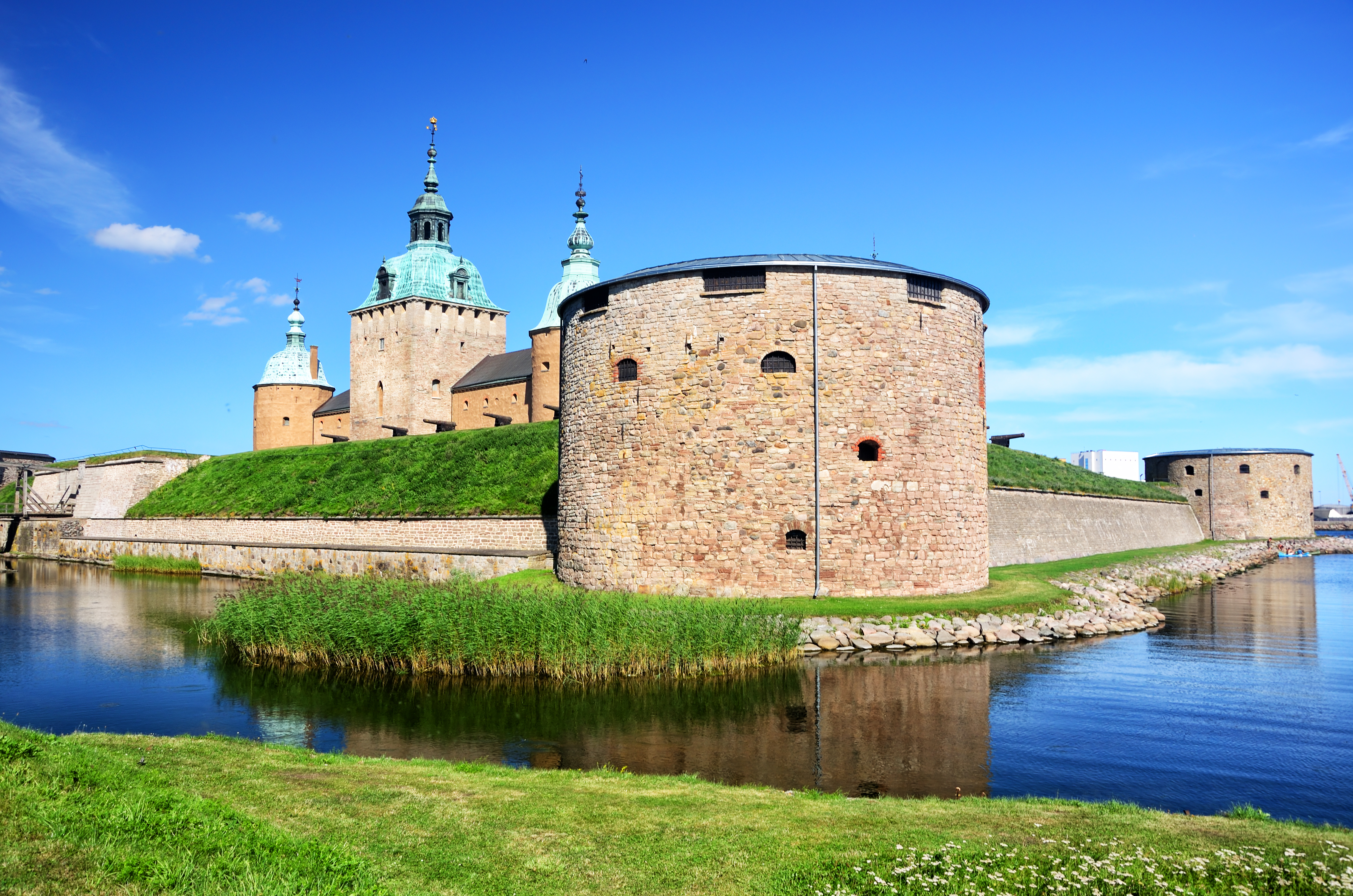 Kalmar castle was once an important fortification for its strategic location near the Swedish-Danish borderCredit: Getty Images – Getty

Continue to the historic town of Kalmar by the Baltic Sea, with its handsome castle, once an important fortification for its strategic location near the Swedish-Danish border.

At the Kingdom of Crystal, watch skilled glassblowers transforming molten glass into beautiful works of art in a tradition that has taken place at its many glassworks since 1742.

Conclude with a visit to Vadstena, rich in medieval history, before ­heading back to Stockholm, stopping en route to admire the 16th-century Gripsholm Castle.

COMBINE city and countryside, beginning in hip Gothenburg with a stay at the elegant Upper House boutique hotel in the heart of the city. The hotel boasts Nordic-style rooms and great views.

Drive to charming Fjällbacka – named after the large rock mountain that characterises the village. 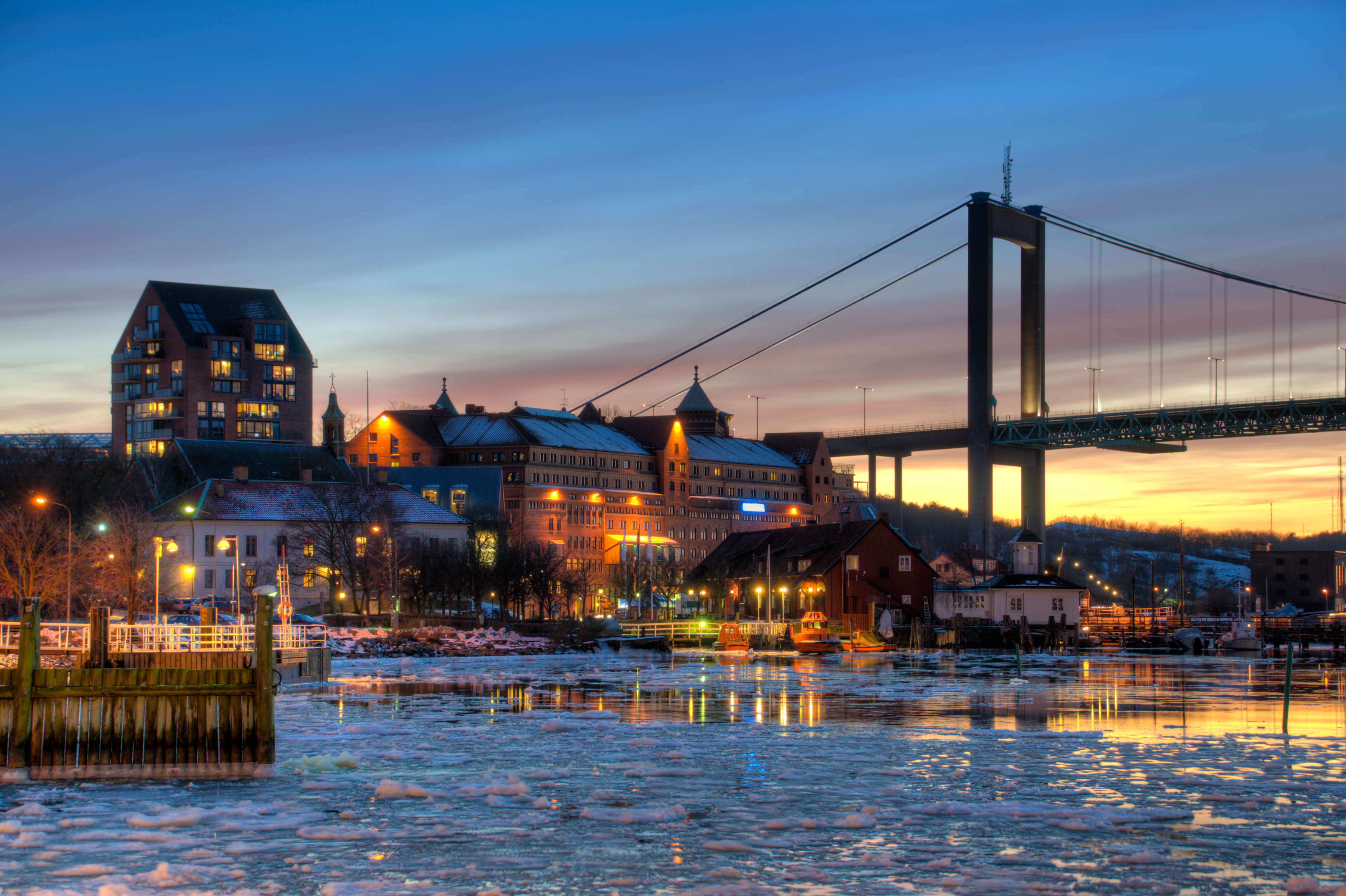 It is the perfect base for exploring the local islands. At the town’s seafood restaurants – which are open year-round – you can feast on fresh lobster, langoustine, prawns, mussels and oysters.

Last but not least is the pretty “herring” island of Klädesholmen.

Dotted with red and white wooden houses, it has a fishing community dating…