AIRLINES have been accused of “profiteering from the pandemic” by forcing passengers to pay to sit together.

Carriers such as Ryanair have been called out for apparently seating passengers next to strangers unless they pay for specific seats. 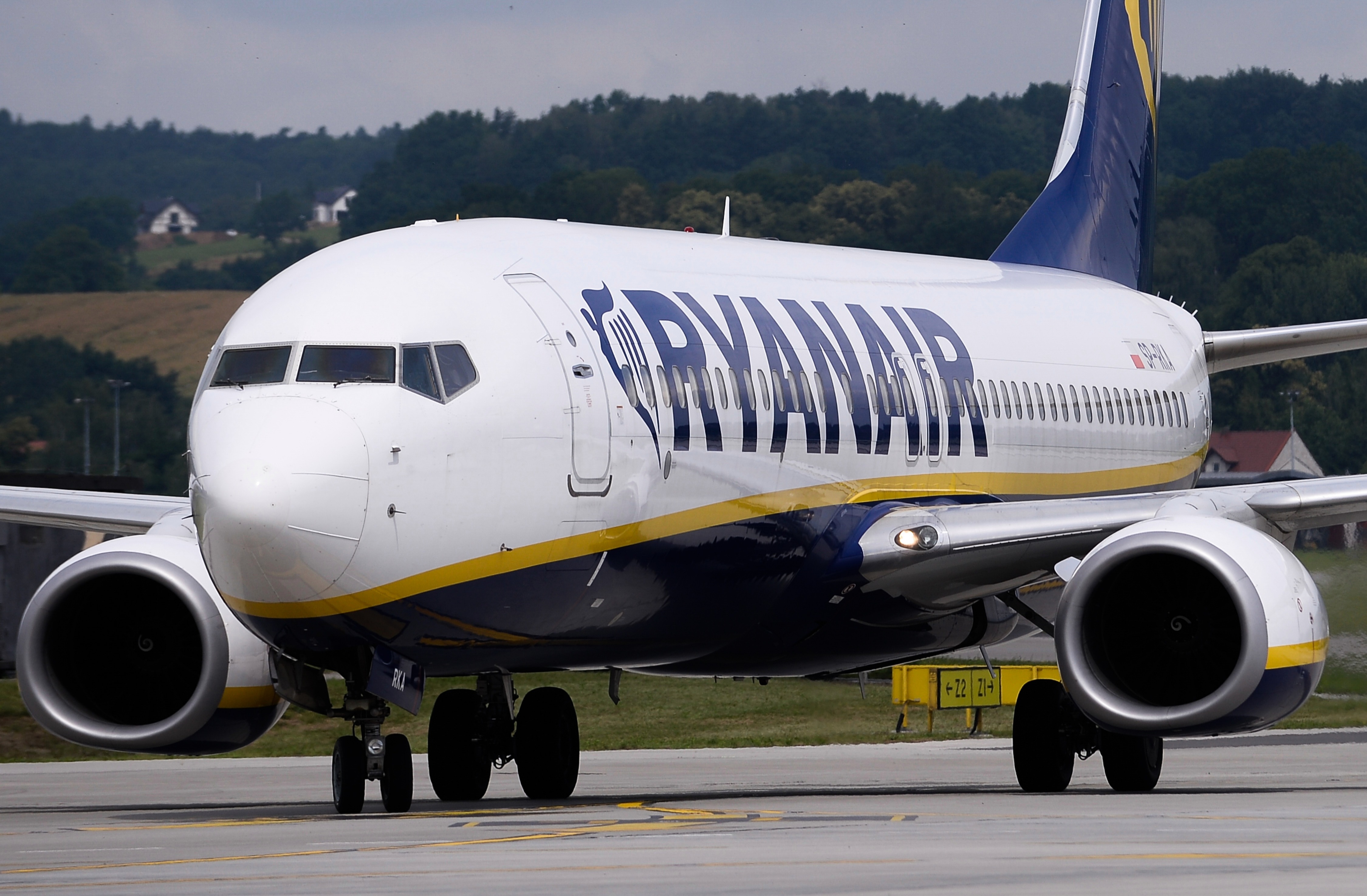 Airlines including Ryanair have been accused of ‘profiteering’ during the pandemic by splitting passengers who don’t pay for reserved seatsCredit: Getty Images

Low-cost airlines such as Ryanair and easyJet charge customers to pay for their seats together.

However, Ryanair has previously denied that they split families up intentionally.

According to The Times, a number of passengers claim they were put in the middle seat during a flight, between two strangers, if they didn’t pay for a designated seat.

This is despite the risk posed by being near people outside of their own household.

One passenger, travelling with Ryanair from London Stansted to Gran Canaria, told The Times that he didn’t pay for reserved seating, but was separated from his wife who was put in between two strangers.

He said: “The Ryanair representative said it was safe, gave no reason why, then said that I had been given the option to pay to sit together.

He added: “It is profiteering off the Covid pandemic.” 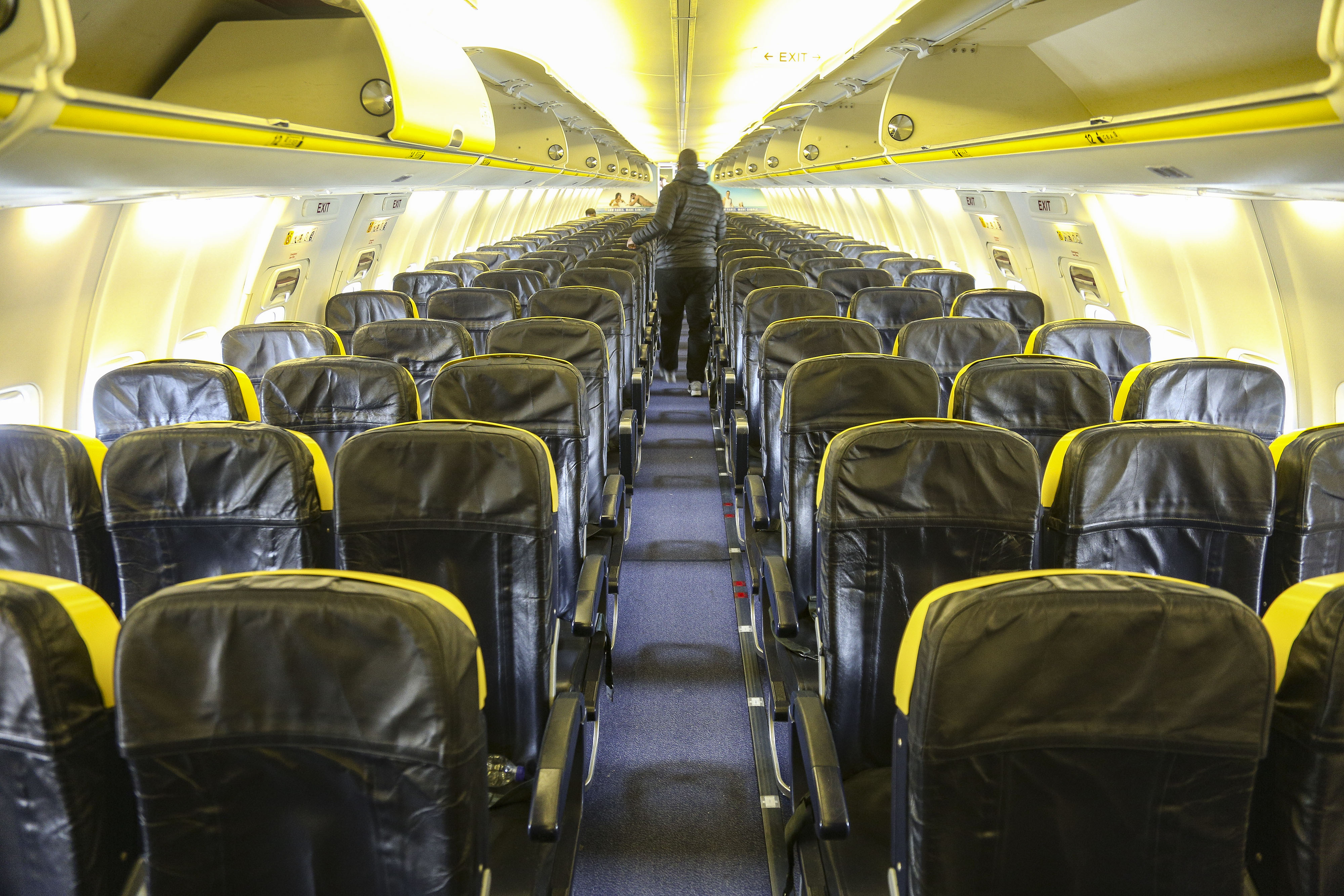 Some passengers claimed they were seated in between strangers after not paying for a seat reservationCredit: Getty Images 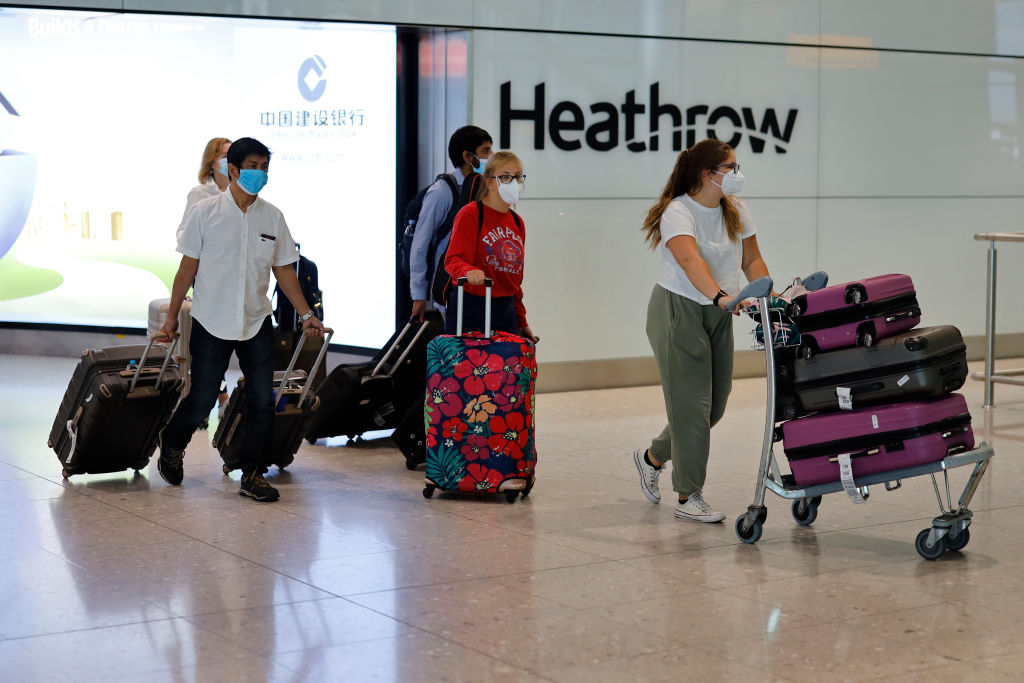 Some airlines initially proposed keeping the middle seats free on flights to allow passengers to social distance, although this was quickly deemed to be uneconomical.

Instead, social distancing is encouraged while the majority of carriers enforce face masks during the flight.

EU guidance advises that while “individuals travelling as part of the same
household can be seated next to each other […] the allocation
process should be modified accordingly”.

Ryanair said in a statement: “Customers who wish to choose where they sit can purchase allocated seating at the time of booking or during check-in.

“Ryanair has introduced a set of new healthy guidelines to protect our customers and crew, which include the mandatory use of face masks and other measures that ensure limited contact while travelling.”

An easyJet spokesperson also said: “EasyJet understands how important it is that families and groups are seated together and if passengers choose not to pay to select their seats easyJet’s seating system is programmed to try and seat families together when they check-in online by using an algorithm.

“Families are allocated seats together more than 99 per cent of the time however to give families the best chance of sitting together, we recommend they check-in as early as possible.”

Last week, Ryanair was accused of refusing to refund passengers with flights to Cyprus – despite Brits banned until August 1.

One customer who was due to fly from Liverpool to Paphos on July 8 was charged a £270 “change fee” even though the new flights, booked for May 2021, were £75 cheaper than the original booking.

Ryanair said that passengers should check government guidance before they travel but this won’t help those who booked holidays before the impact of the pandemic was apparent.