THE UK is adding more countries to its quarantine list as a number of destinations report a jump in daily new cases.

Croatia is the latest country to be added, following in the footsteps of Spain last month, and France on August 15. 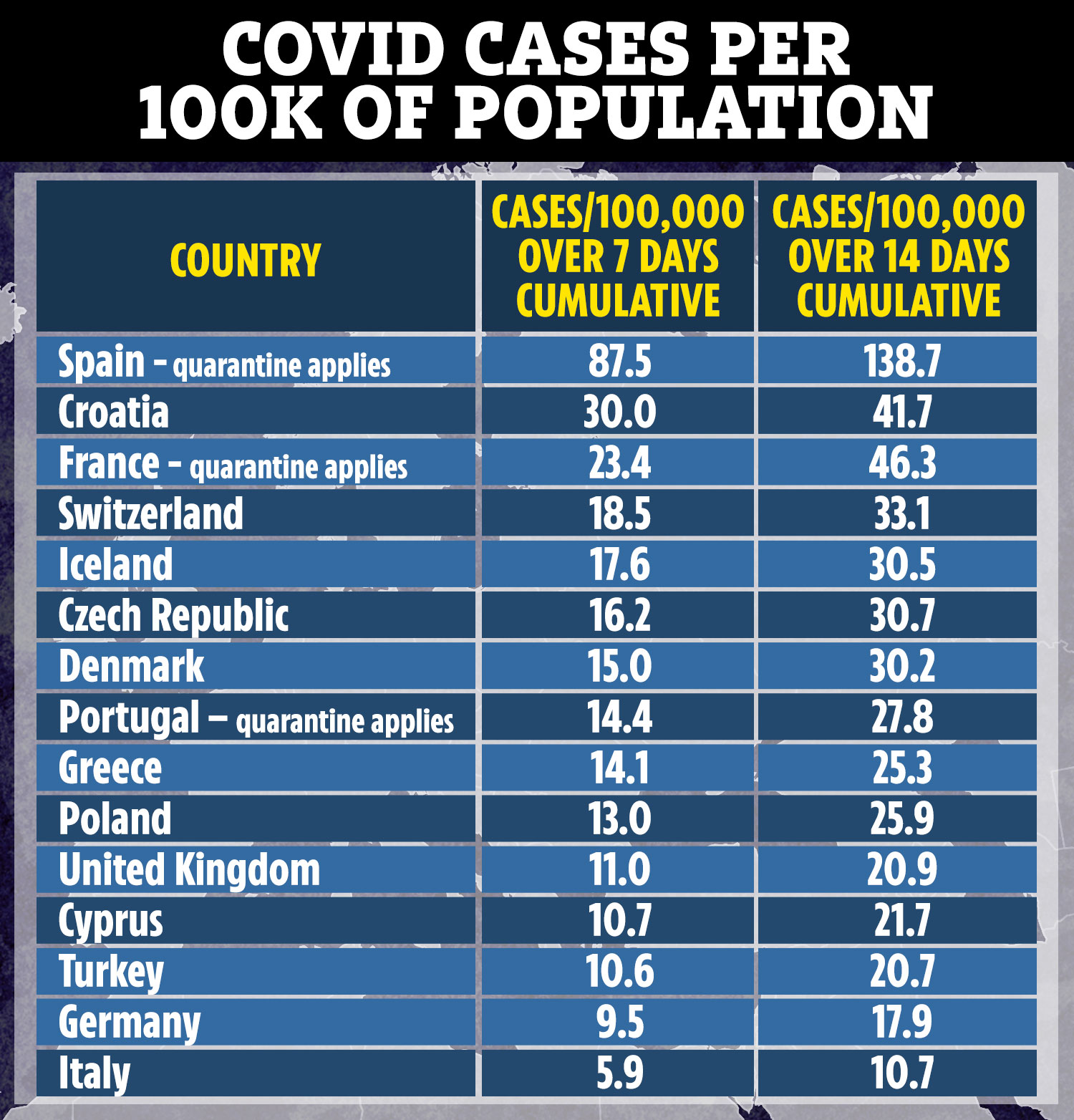 There were also initial fears that Greece and Turkey could follow suit, although travel experts claim their numbers are still low enough and both countries have not been added to the quarantine list.

One of the main benchmark’s for the government is the information on daily Using information from the European Centre of Disease Prevention and Control (ECDC), any country with more than 20 new cases per 100,000 daily, over a seven day period, is at risk of being removed from the UK’s safe list.

Here’s everything you need to know about Croatia, Greece and Turkey as Croatia is put on the quarantine list. 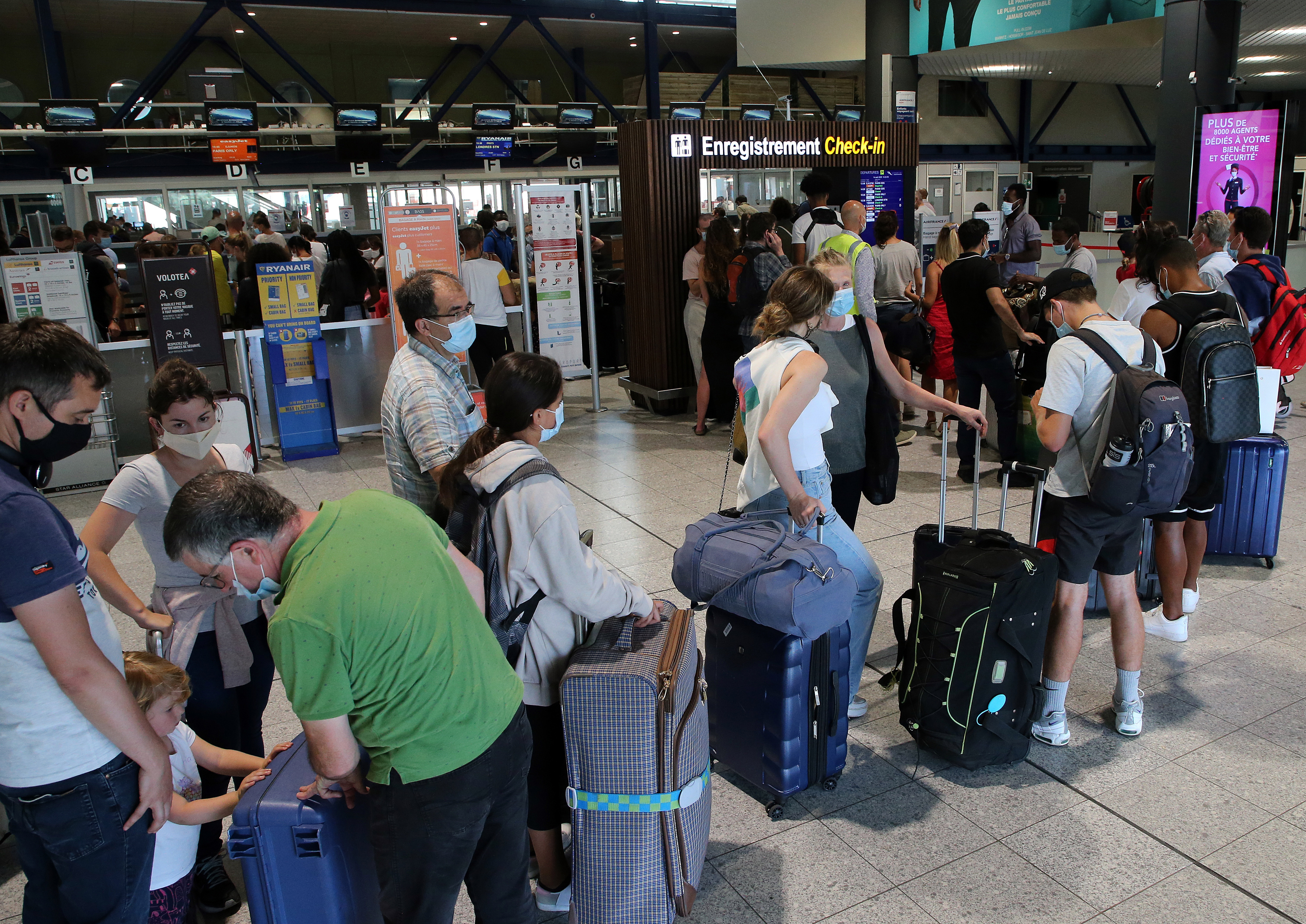 The infection rate in Croatia is currently at 30.0 per 100,000 over the past week, and has now become the latest holiday destination placed on the quarantine list.

That number is far higher than Turkey or Greece despite their daily new infection rates being lower, due to the difference in population size.

After getting the situation under control, there had been attempts since the beginning of summer to get travellers back in, with the economy benefitting hugely from tourism.

What are the quarantine rules in Croatia?

Croatia had been sharing an air bridge agreement with the UK, meaning people from both countries didn’t not have to quarantine on arrival or upon return.

But with its infection rate so high, it was put on the quarantine list on August 20, following France and Spain.

But there are fears numbers could rise after troubling new infection data emerged, along with there being more than 1,000 new cases over the past week.

Cases on Wednesday, August 19 rose by 212, one of the highest jumps since April.

Greece headed into a quick and strict lockdown back in March, as they watched infections rise rapidly in Italy.

But now with infections rising, bars and restaurants are being forced to curb their hours with Mykonos reportedly facing a local lockdown.

At the moment, neither Brits heading to Greece or Greeks going to these shores need to quarantine.

Anyone entering the country has to fill in a Passenger Locator Form 24 hours before travelling, and show the QR code on arrival.

But this could change as infection rates rise and the government continues to impose quick restrictions on countries which show a bump in cases. 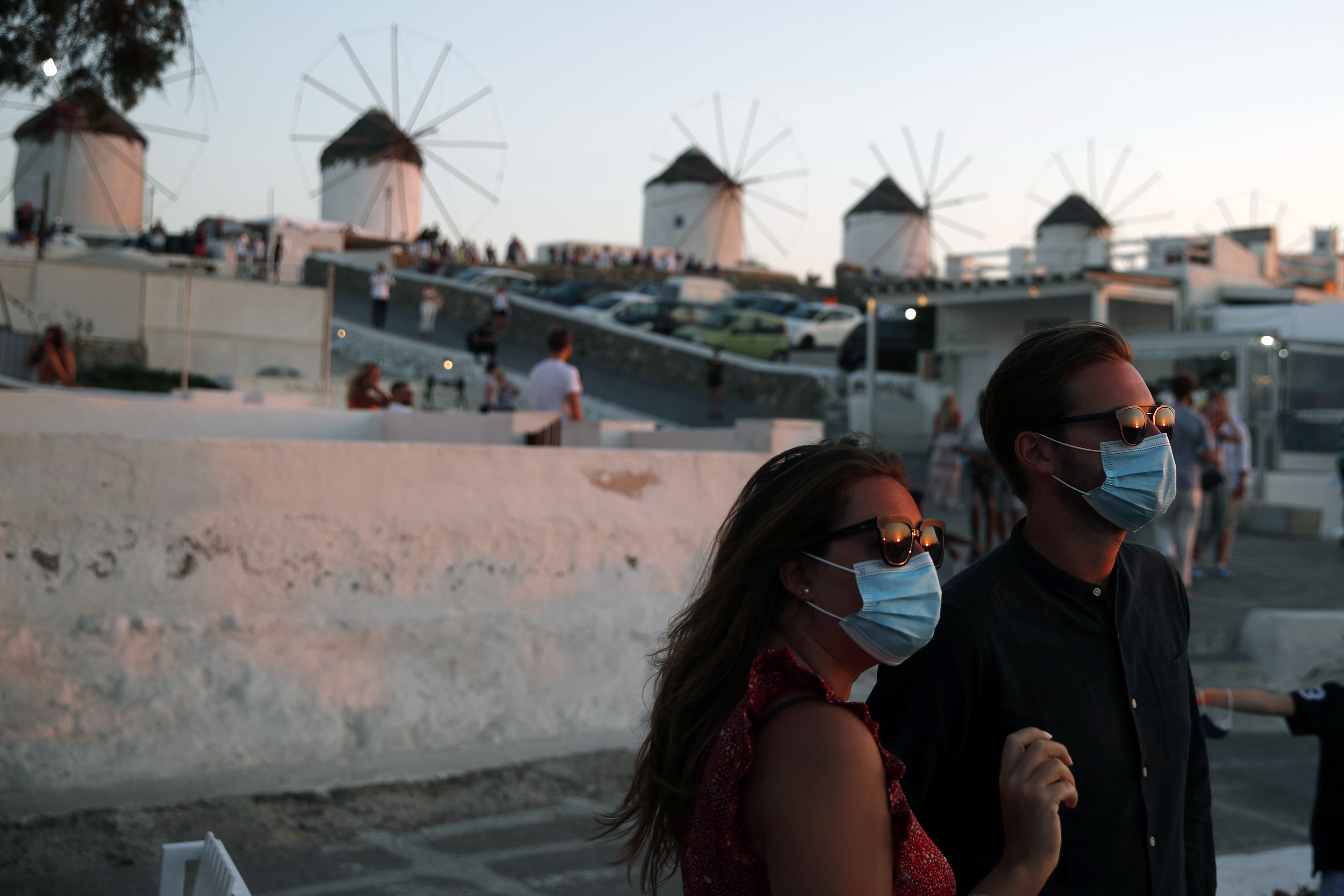 On Wednesday, August 21, 22 people died from the virus.

While still under 20, this number has risen in recent days.