OKTOBERFEST, while originating in Germany, has made its way to the UK in recent years with pubs and venues offering their own version.

Beers, bratwurst and dancing Lederhosen-clad dancers are normally on offer, as part of Bavarian history. 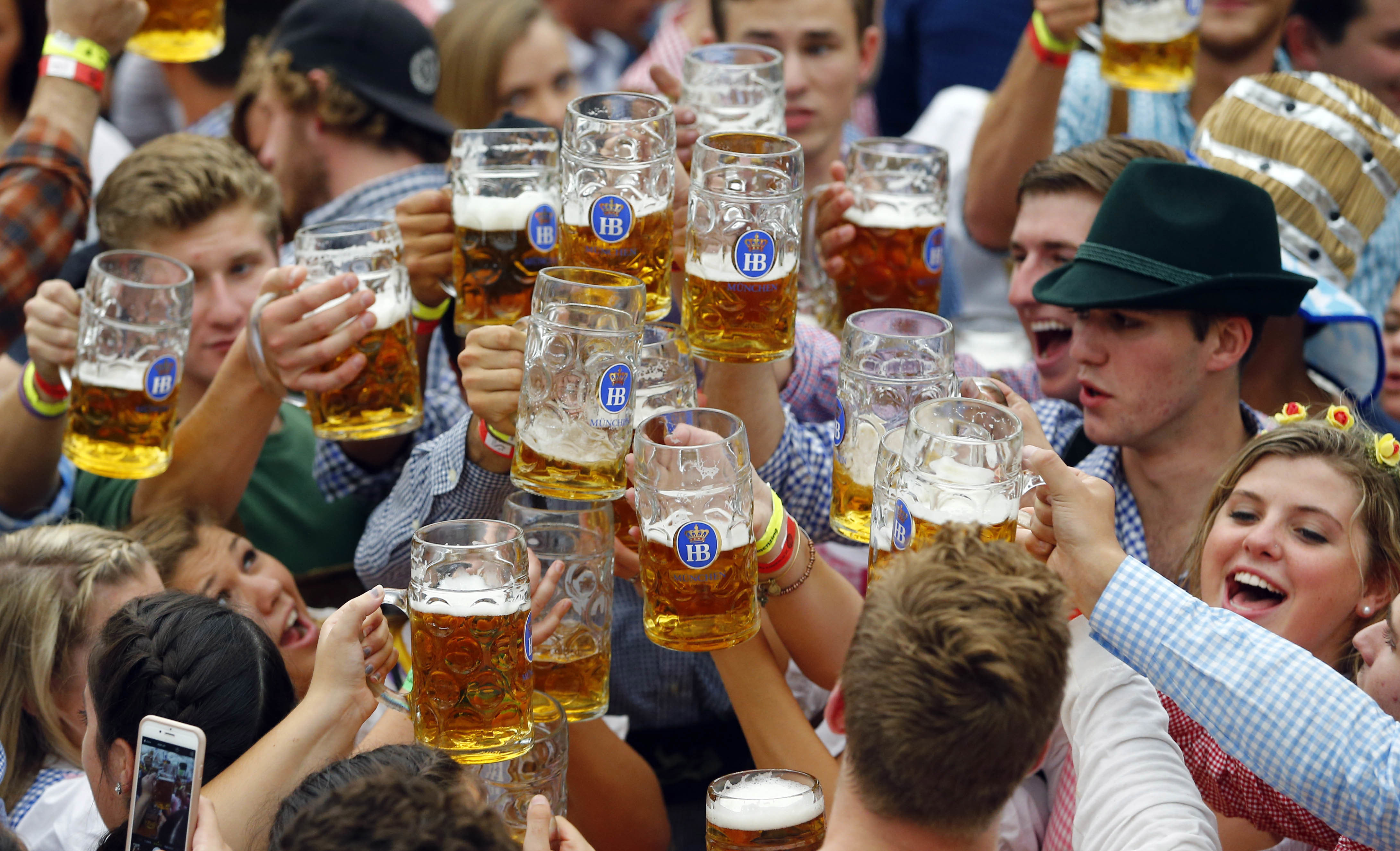 Here is where you can celebrate Oktoberfest in the UK this yearCredit: AP:Associated Press

It was first celebrated in 1810 in honour of the Crown Prince Ludwig’s marriage to Princess Therese von Sachsen-Hildburghausen.

However, the pandemic has resulted in a number of cancelled events – Portsmouth and Norwich have been forced to postpone theirs until next year.

The official event in Munich, which attracts as many as six million a year, announced it was cancelled for 2020 back in April.

Thankfully a number of destinations, including some theme parks, are doing a version of Oktoberfest this year.

Here are some of the places you can head this year for booze and dancing.

Portsmouth and Norwich have cancelled their own events – here are some of the events still going ahead. 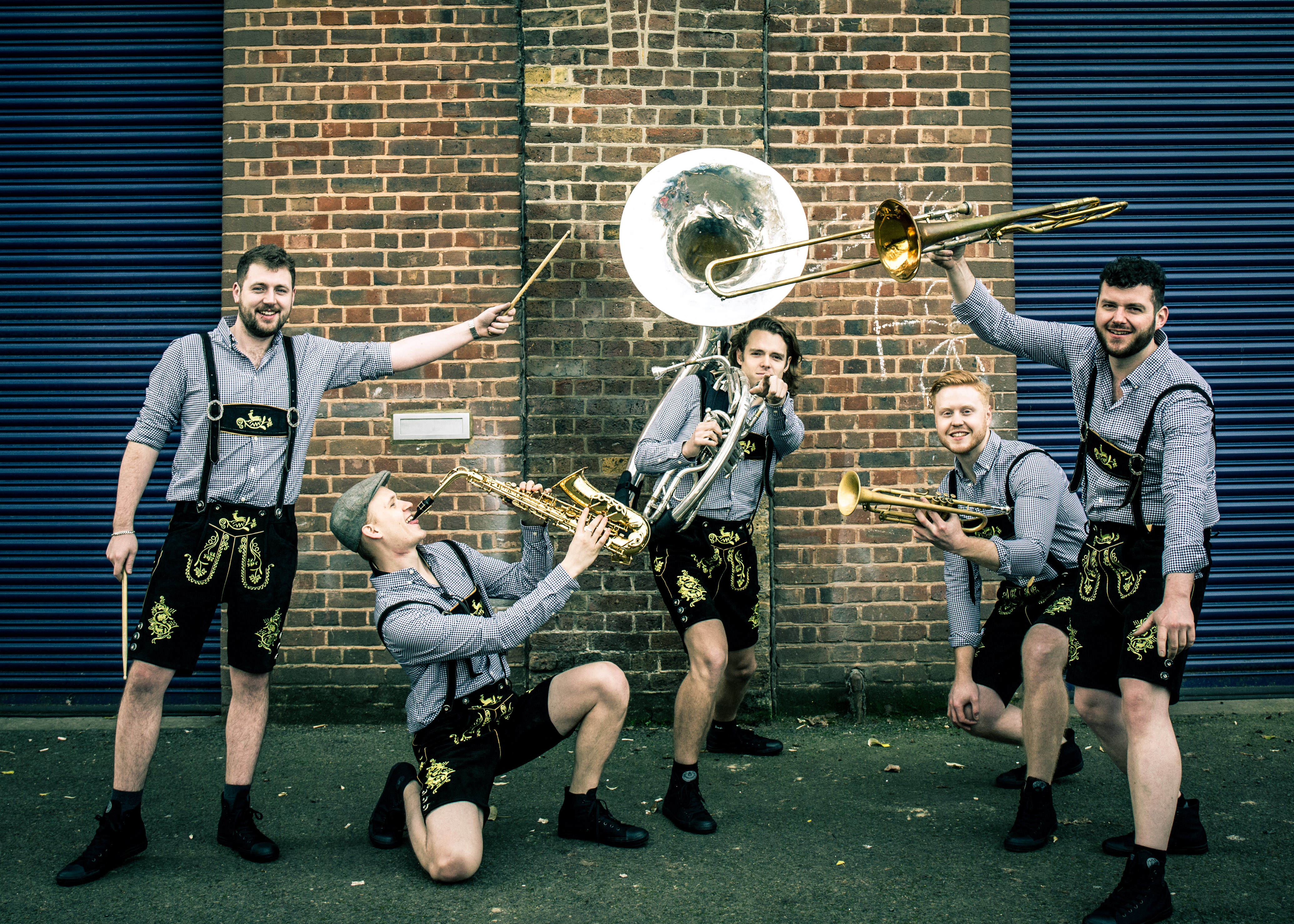 Alton Towers has their own version of Oktoberfest this yearCredit: Alton Towers

From September 11 to October 4, Oktoberfest at Alton Towers will take place every afternoon from 3pm with live acts and events, as well as welcoming guests on the rollercoasters and rides.

A Bavarian-themed venue with Lederhosen-clad hosts and oompah band will greet guests, with the event part of the price of a theme park ticket, although visitors will have to book ahead.

Bratwurst in pretzel buns, luxury chocolates, lebkuchen biscuits and giant toasted marshmallows are just some of the culinary delights on offer, along with English beers and German Helles premium lager.

Fire pits and entertainment will be on offer throughout the evening, which includes two stages for live performances with acts such as the foot-stomping German Jukebox and street performances by Bavarian dancers and an Alpine horn player. 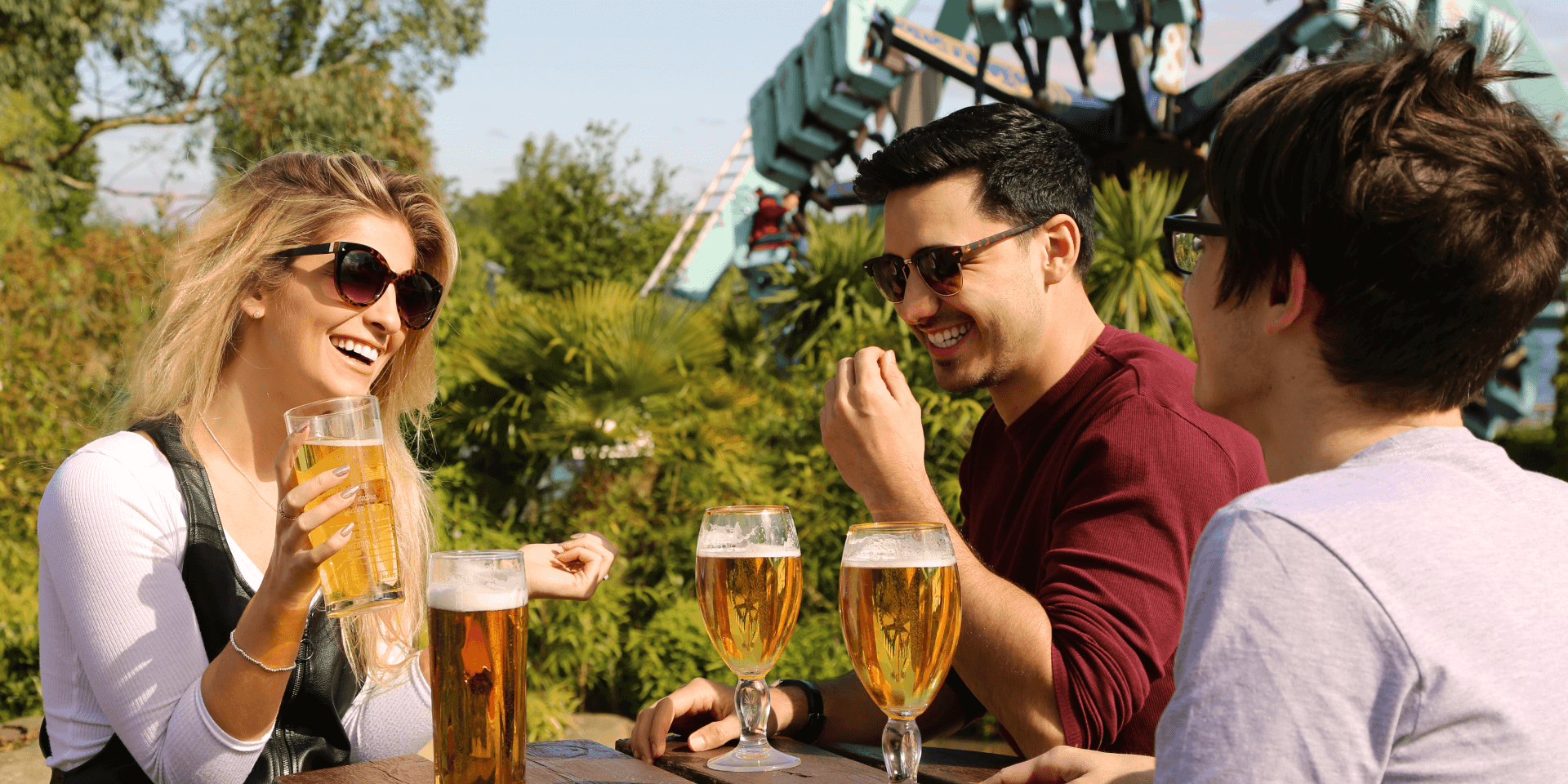 Thorpe Park is also launching a similar event in the resort

The rides are also open, and you can also soak up the atmosphere of traditional Bavarian sights and sounds in the Island’s Festival Centre.

Visit on Friday or Saturday and you might spot a roaming Oompah band around the park.

Camden is launching a socially distanced Oktoberfest this year, taking place across the first four Saturdays in October at the Electric Ballroom.

Full fancy dress is encouraged while staff will be wearing traditional Dirndl and Lederhosen costumes alongside an eight-piece brass band and dancers throughout the evening.

The £20 day tickets have sold put but you can reserve a table for up to six people in the main hall for just £280 which includes 2 beers for each person.

VIP Booths are also on offer on the private balcony for up to six people and also include two beers per person for £400. 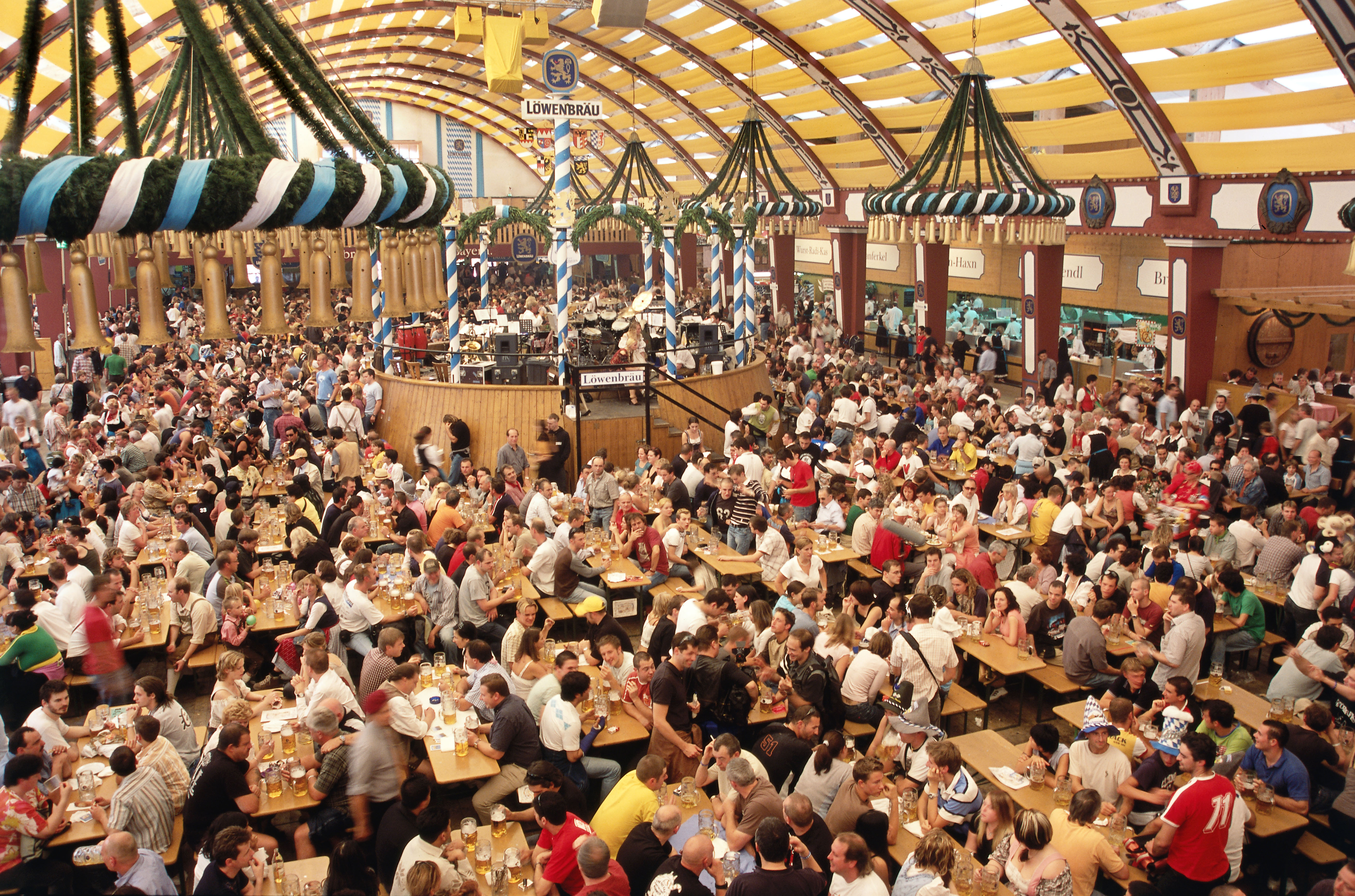 The official event in Munich has been cancelled due to the pandemic, which attracts as many as six millionCredit: Alamy

For the next three weekends The Pitt Street Market in Edinburgh will launch their own version – Pittöberfest.

While scaled back this year, there will be six breweries participating, including New Barns, a new brewery in Scotland, as well as Bellfield, Edinburgh Beer Factory, Barney’s Beer, Campervan Brewery and Pilot.

You must prebook a table at each venue, although it is free to book.

While the official Norwich Oktoberfest has been cancelled, Sir Toby’s Beers at Norwich Market have set up their own event.

Sir Toby’s Biergarten will have ten tables, set up for 4-6 people to prebook, costing between £10 and £20 per group.

Bavarian beers as well as local and national lagers, dunkels and weissbiers are on offer, along with baklava, borek and kebabs on Saturday.

For just one day, Oktoberfest at Mote Park in Maidstone is back this year.

Taking part in a huge touring bier tents, the Bavarian-style festival will take place across two sessions, one in the day and one in the…