IT may not boast the soaring mountains of Bavaria or trendy bars of Berlin.

But Germany’s post-industrial north-west is becoming a holiday hotspot with the most unlikely of tourists — English football fans. 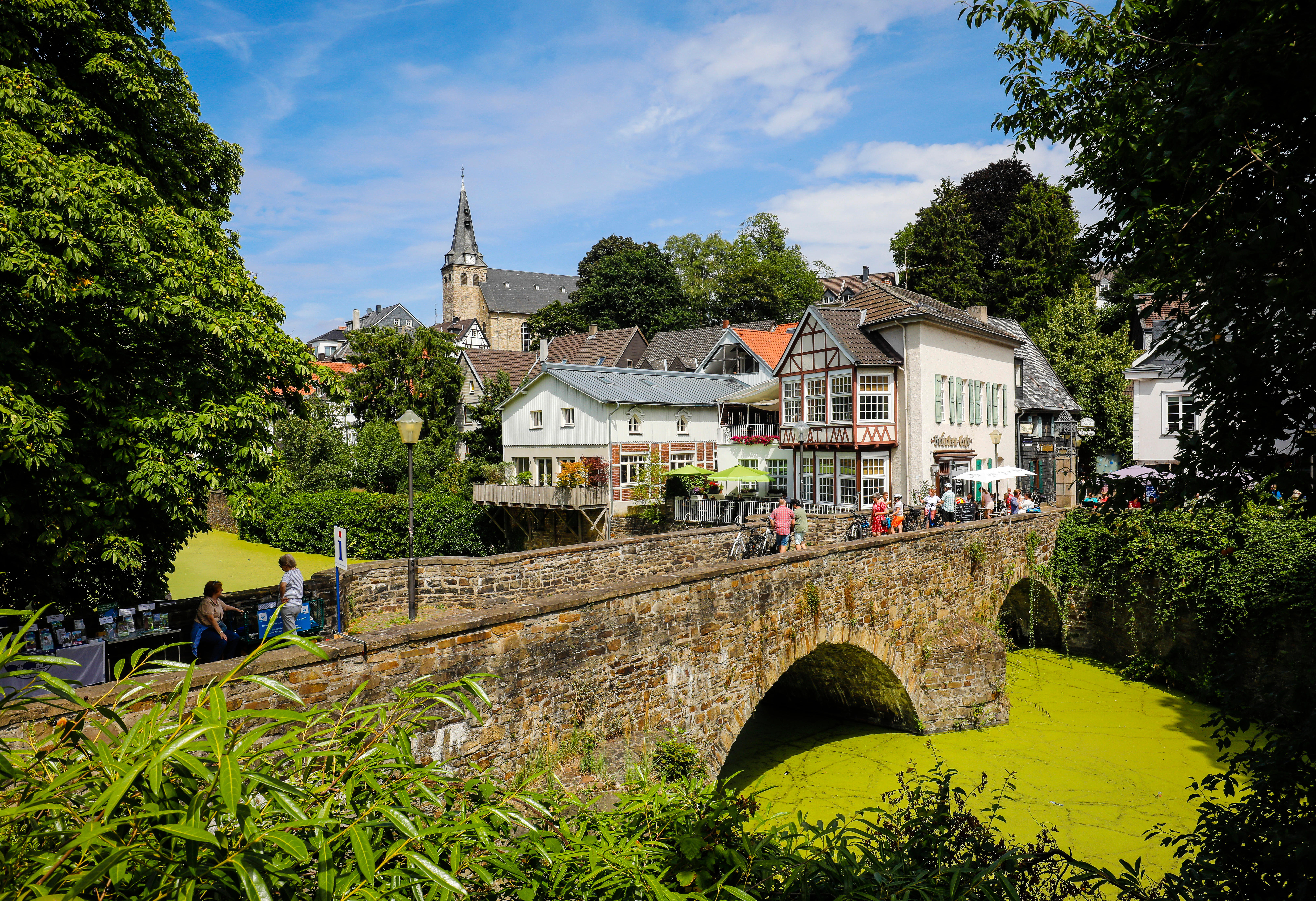 Before the pandemic, thousands flocked to the stadiums of North Rhine-Westphalia each week — most to stand on Borussia Dortmund’s “yellow wall”, the 25,000-strong all-singing, all-dancing throb of humanity that is Europe’s largest football terrace.

The link began with British troops garrisoned around the city in the Eighties but later grew thanks to booze bans, overpriced tickets and library-like atmospheres at the UK’s Premier League football games.

Affordable flights and cheap match tickets, linked to free public transport, meant fans could enjoy top-flight football in a rocking stadium and spend less than going to a match in London.

The locals love this foreign legion and their beer-and-carbs culture is hardly a stretch for us British. 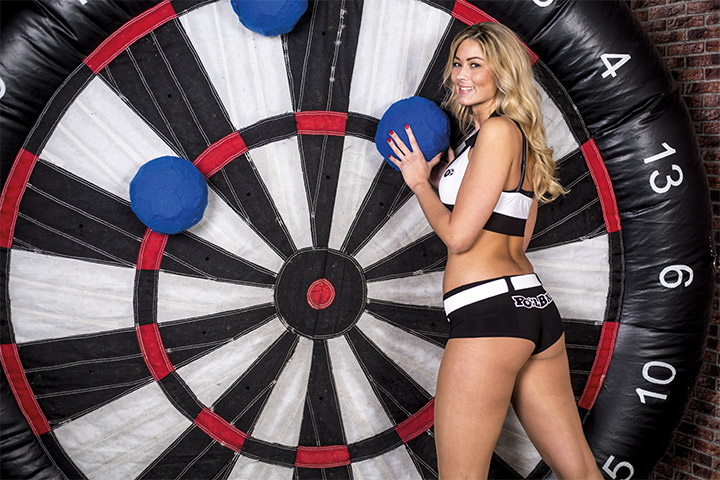 Dortmund — boosted by its link with charismatic Liverpool manager Jurgen Klopp, who spent seven successful years there — can get up to 2,000 British fans at matches.

Keen to capitalise on the football fans, tourism chiefs will be offering ground-hopping tours next year, Covid permitting. These will likely take in top-tier clubs Dortmund and Schalke 04, second-division sides such as Bochum or Duisburg and even one or two smaller clubs.

The itinerary will include stadium tours, football-museum visits, sing-alongs, football quizzes and culinary and cultural treats.

But the region has plenty to offer non-football fans, with locals keen to emphasise there is far more flora and fauna than its industrial image would suggest. 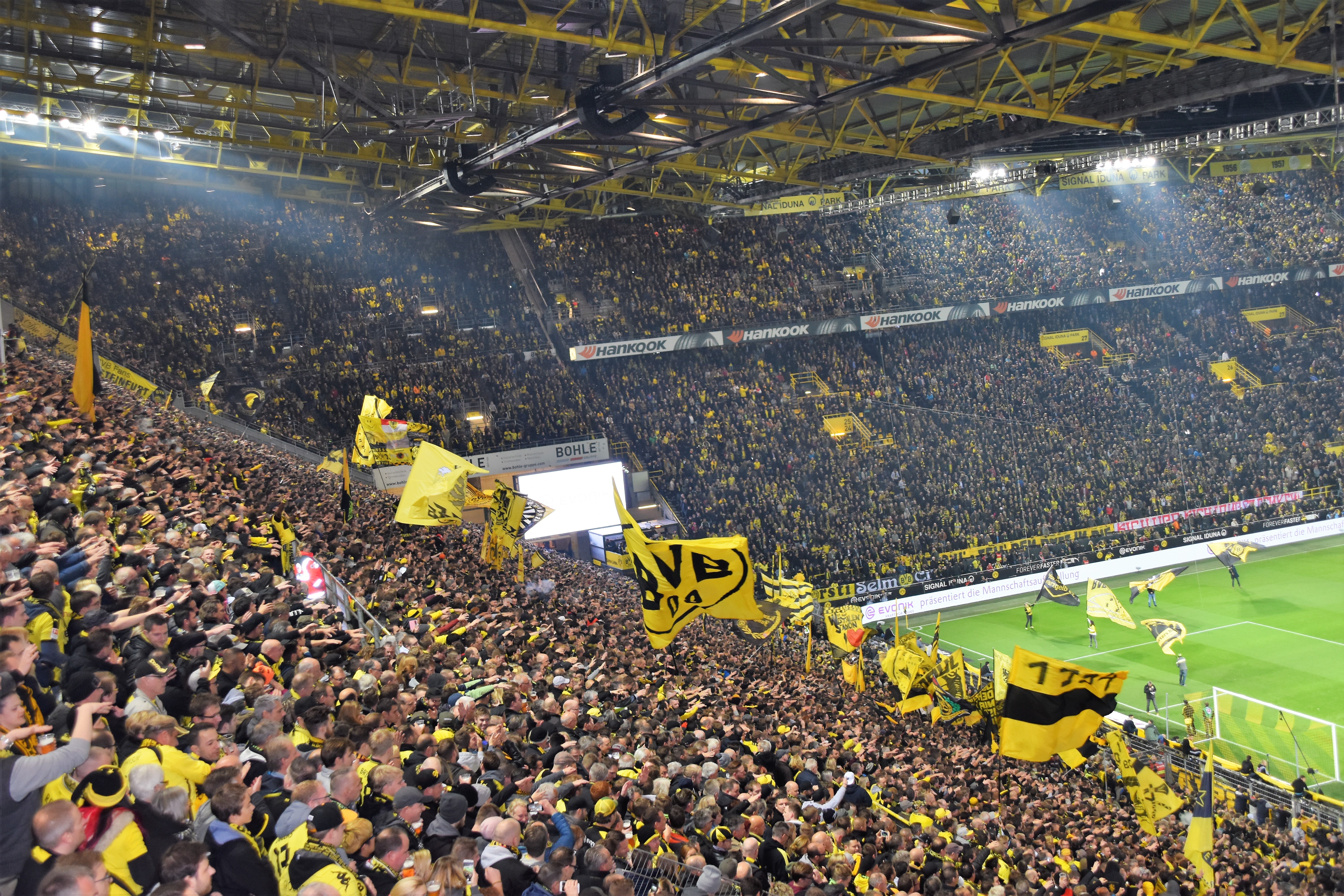 Essen, once one of the world’s biggest coal and steel producers, was voted European Green Capital 2017.

It is keen to lure nature lovers to its new Kettwig 21-mile panoramic walking trail which follows the cleaned-up Ruhr river.

It is linked by several stations that are just a short distance from Essen city centre, so hikers can dip in and out of the route.

As we hit the trail, we were greeted by a cute mouflon, or horned sheep, which watched our progress keenly. 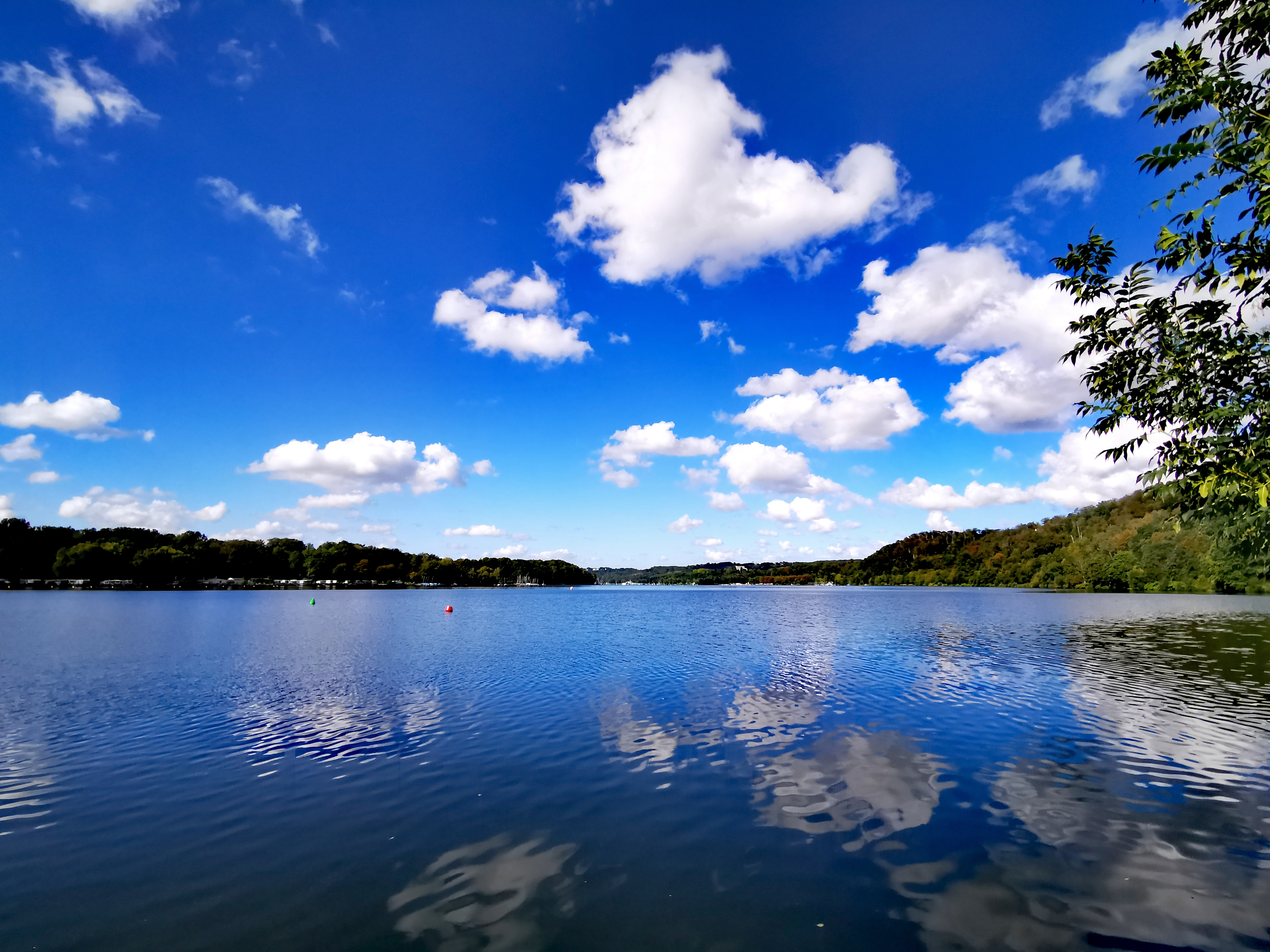 Wild boar and red deer also enjoy free rein behind fencing — and our amble took us past a secluded home once owned by secretive Aldi boss Theo Albrecht.

He was a man so tight that he once sent a stinging letter to his finance chief for ordering three biros — telling him that, as he only had two hands, the third pen was unnecessary.

We ended up at the Teamerlebnis Rutherhof team-experience activity centre, which offers plenty of fun based around, you guessed it, football.

For example, you can enjoy football golf where you boot the ball and try to land it in holes bigger than buckets.

GETTING/STAYING THERE: Flights from London to Dortmund are from £16.15 one way, no luggage. See ryanair.com. To be first to know when football package bookings start again see footballbreak.co.uk.

GEM OF A TOWN

There is also a huge dartboard where you kick sticky balls at the target, hoping to score a treble-20.

Or try your hand at football pool where visitors welly a white ball into a pack of coloured balls, aiming to pot as many as possible.

Those not so keen on the beautiful game can try swingolf, where participants have just one versatile club to hit a larger ball.

The lack of a heavy golf bag makes lugging beers from hole to hole that much easier. 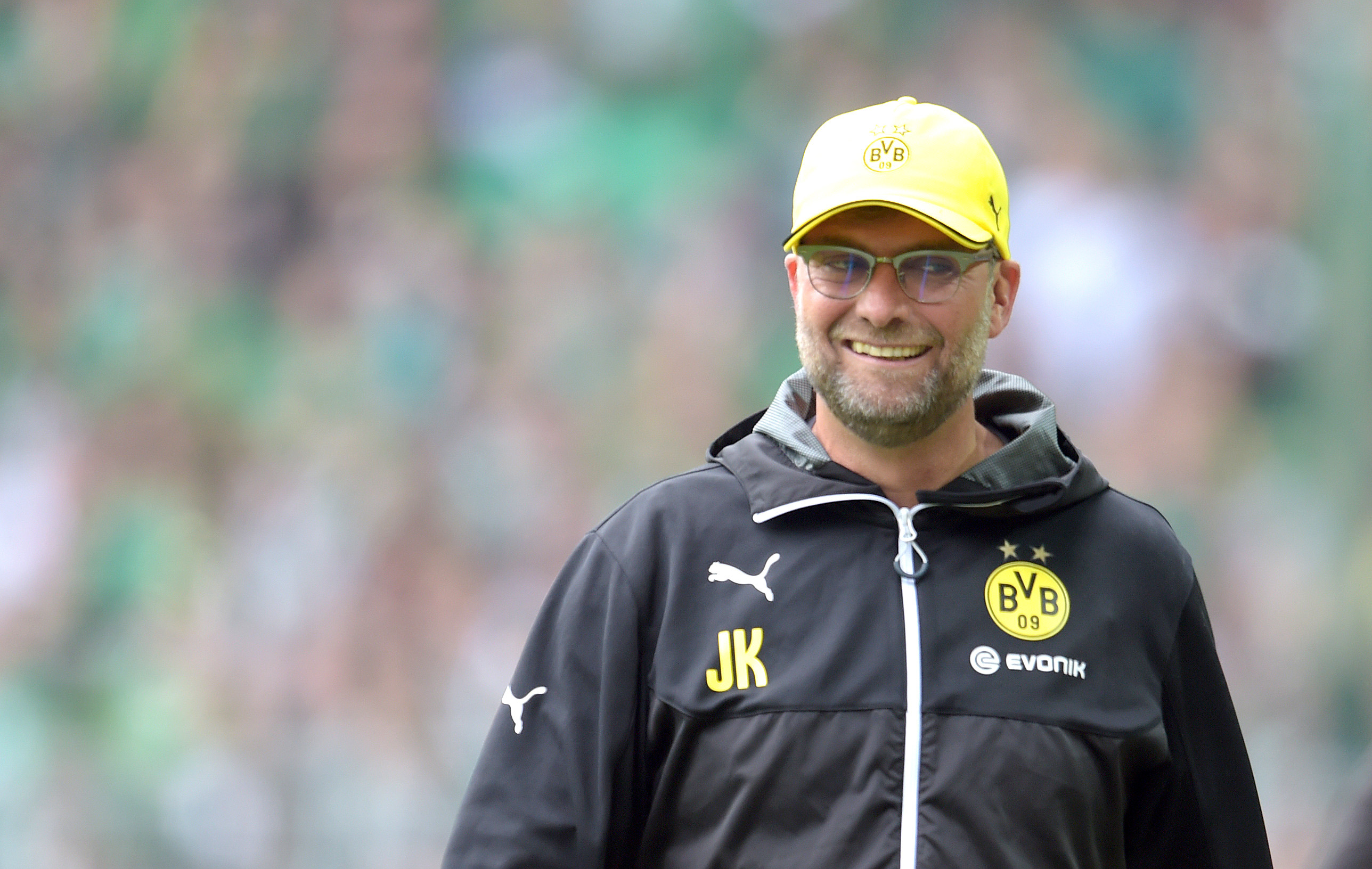 Dortmund has been boosted by its link with Liverpool manager Jurgen KloppCredit: Corbis

But for those who want to play the game properly, Essen has three courses including Heidhausen, which has 27 holes.

The restaurant at Rutherhof is next to an ostrich farm and the speciality is highly recommended.

It is a juicy, tasty steak not unlike beef, if a little chewy. And for those people who loathe sport altogether, Essen has plenty going on.

To unwind, you can rent your own little spa with sauna, whirlpool and shower for up to four people at the Wellnest. It starts from about £30 per “nest” for two people. 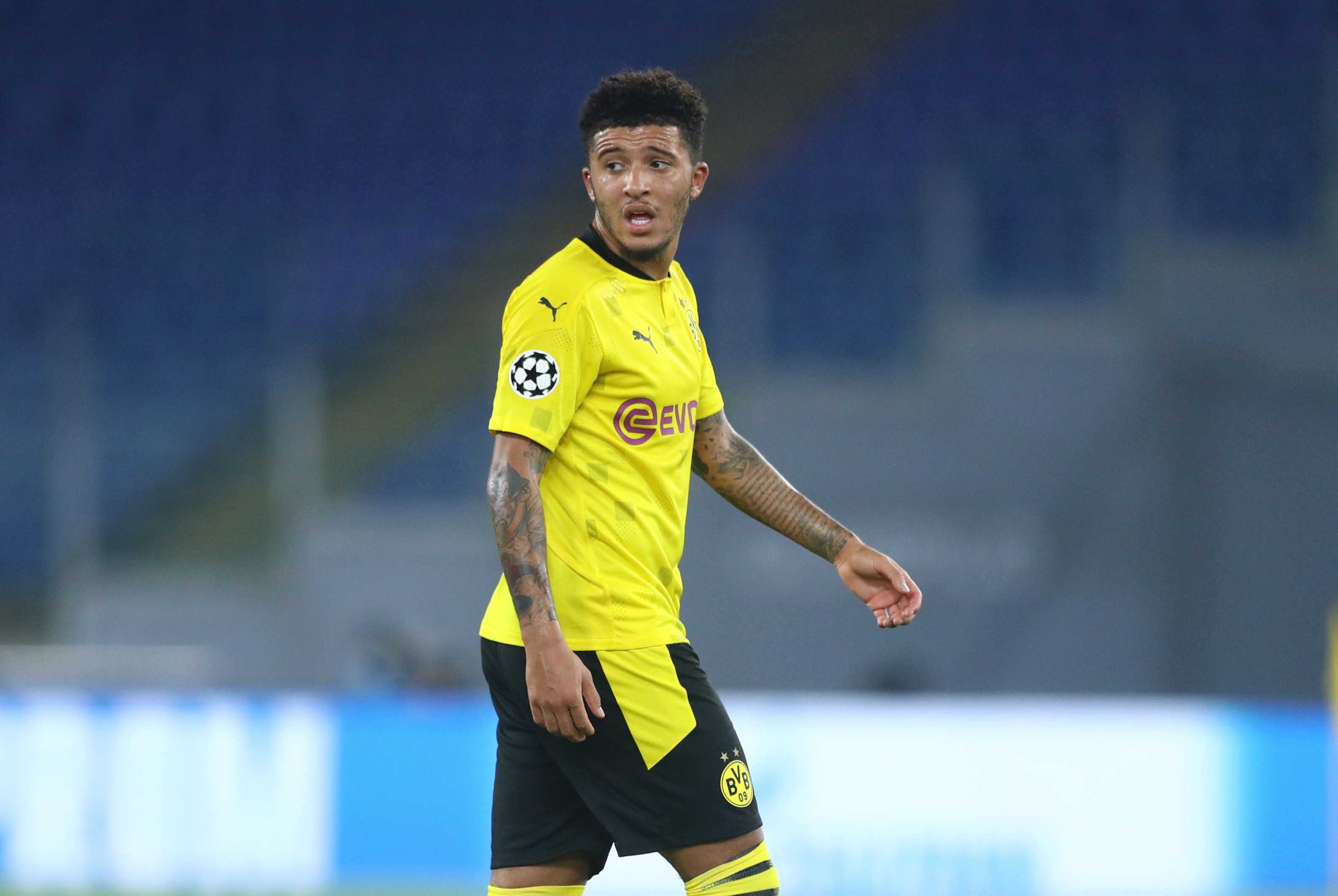 The night life in the city is rocking, too. There are seven clubs in the centre alone — including Delta, with 12 floors.

Plenty of partying takes place at the beach at Lake Baldeney.

The former communal swimming pool was filled with sand and palm trees and forms the background to DJ sets, which can attract huge crowds, with David Guetta due next September.

Cycling is another great way to explore this surprisingly pretty…