HOLIDAYS to Greece are not going ahead any time soon as they are to be left off the air bridge list, it has been confirmed.

The UK government is to announce a list of more than 60 countries which will not require Brits to quarantine, either on arrival or when returning to the UK. 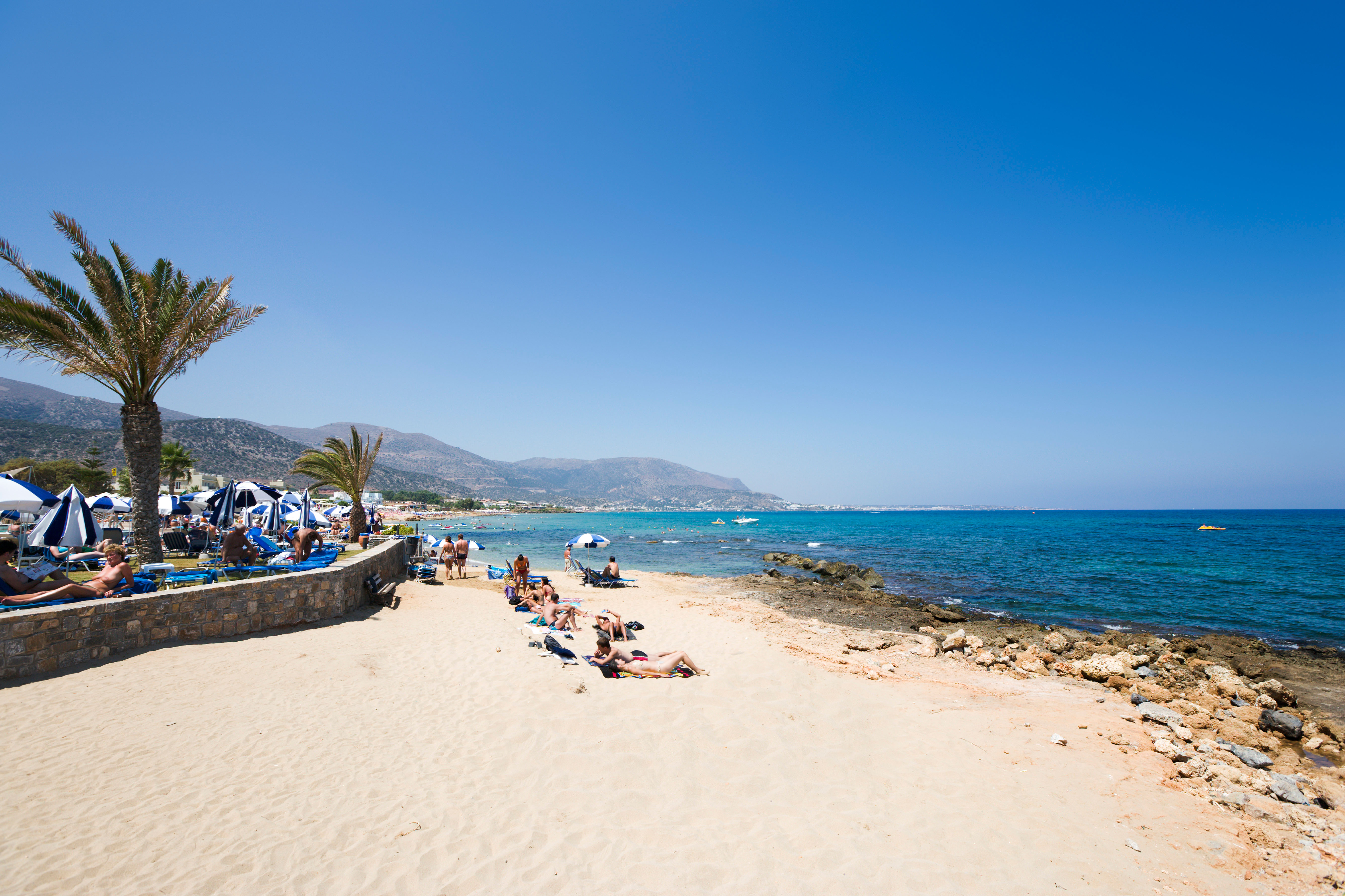 Holidays to Greece will have to wait as they are left off the listCredit: Alamy

These include France, Spain, Italy and Germany, with more to be announced later today.

However, since Greece extended the UK flight ban until July 15, this has been put on hold.

Transport Secretary Grant Shapps told BBC Radio 4’s Today programme: “Greece won’t be on the list in the first place because Greece have said that on July 15 that’s their next review of their own systems.

“Reciprocity can’t come before July 15 for Greece and that is a matter for Greece themselves.”

Here is everything you need to know about a holiday to Greece this year.

Can I travel to Greece on holiday now?

While British tourists are not currently banned from entering Greece, with the EU borders opening last month, tour operators and airlines are not operating flights or holidays there.

The Foreign Office states: “British nationals are not affected by the European Union’s measures to close EU borders to non-EU country nationals.

“If you’re a British national, you can still enter Greece, but you must comply with the Greek authorities’ requirements, including on testing and self-isolation.” 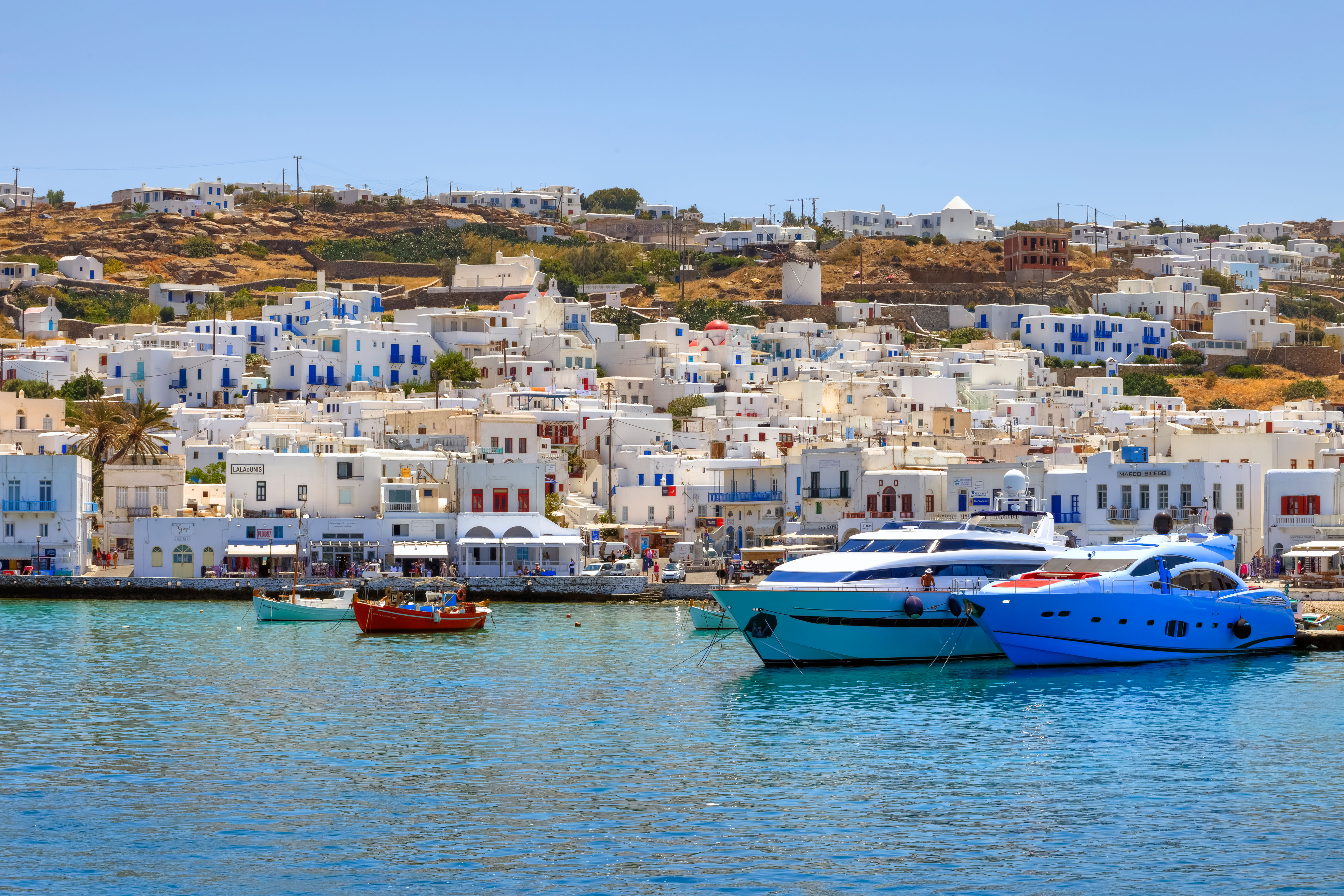 Greece will not allow flights from the UK until at least July 15Credit: Alamy

Brits will need to quarantine on arrival, as well as when returning to the UK.

The government also still advises against non-essential travel to the region.

What are the current restrictions in Greece I need to know about?

Anyone entering Greece will have to take a coronavirus test, while isolating for up to seven days before the results.

While a negative result means tourists can leave quarantine, a positive result will mean a two-week quarantine in government-provided accommodation.

You must also wear face masks in public places or face fines of £136.

“We must learn to live with face masks, as we learned to live with helmets on motorcycles and seat belts in cars,” said Greece’s Deputy Development and Investment Minister, Nikos Papathanassis.

BUILDING UP TO IT

Are flights running to Greece?

Flights have been banned from the UK to Greece until July 15.

Initially, flights were scheduled to resume from July 1 with easyJet and TUI offering routes to the country.

However, due to the high number of coronaviruses cases in the UK, this has been extended, and could be extended again.