CAMPSITES across the UK’s most popular tourist hotspots are fully booked for the summer – and some have no vacancy until October.

Brits wanting a British holiday this year may be left disappointed after a surge in bookings means the summer season may be over already. 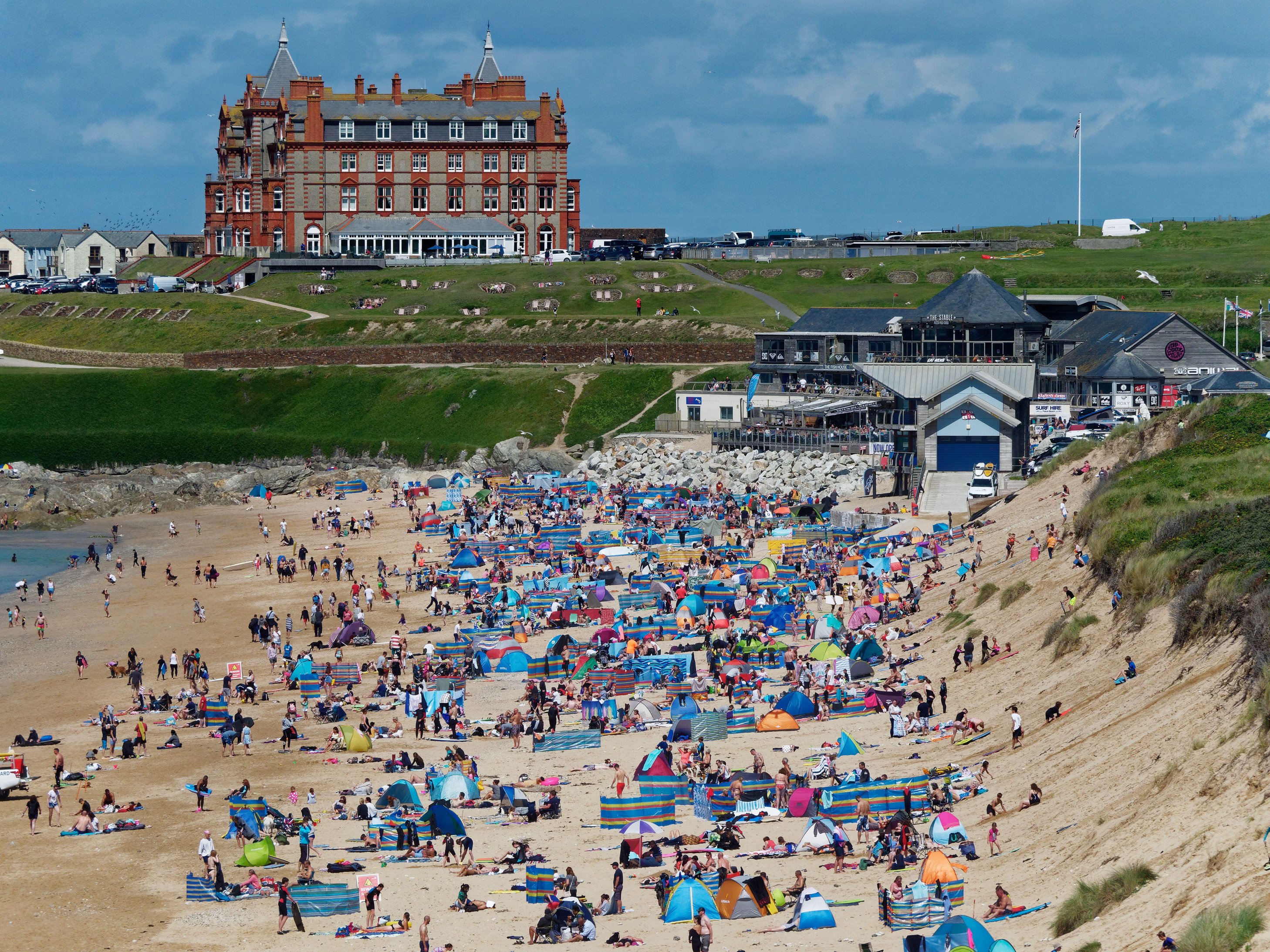 Holidays to Cornwall will be difficult this year as campsites are almost fully bookedCredit: Alamy Live News

According to the Mail Online, the top 20 campsites in Cornwall recommended by campsites.co.uk are full until the end of August.

Some, such as Trethem Mill Touring Park in Truro, have no availability until October.

Holiday parks such as Haven, Center Parcs and Butlin’s have also all been able to open, and have been inundated with bookings.

However, while this is likely due to popularity of a staycation holiday following the last-minute Spain quarantine restrictions, campsites are also forced to follow social distancing rules.

Some are only opening at 50 per cent capacity, meaning much fewer guests than usual during the peak season. 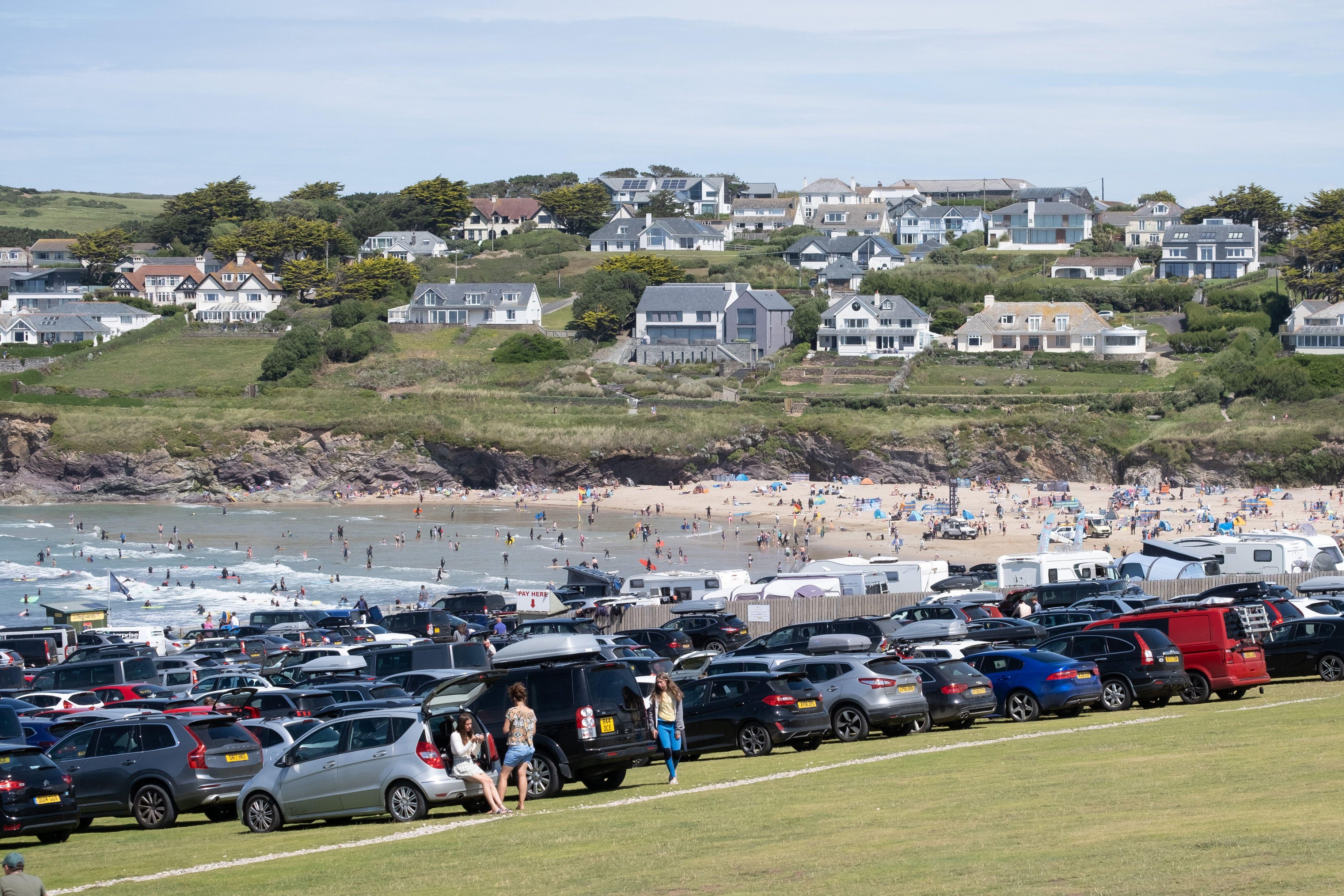 Popular campsites have no availability due to demand and limited capacityCredit: Alamy Live News 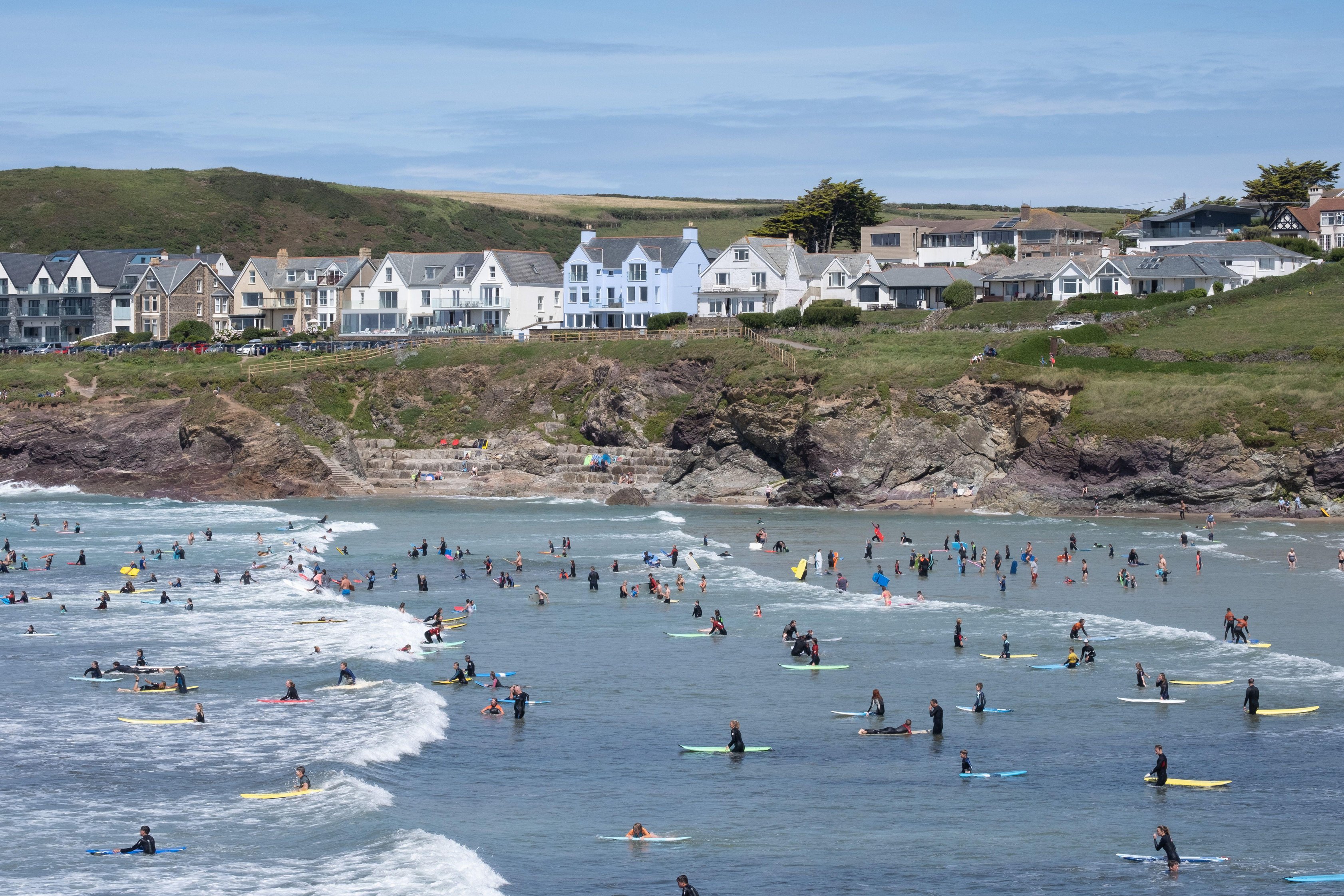 Staycations are on the rise this summerCredit: Alamy Live News

Areas such as St Ives and Padstow have been close to capacity, according to Malcolm Bell, chief executive of Visit Cornwall.

The weekend is expected to be even busier, with temperatures hitting 34C this Friday.

Nick Lomas, chief executive of the Caravan Club, previously told the Telegraph: “It’s a level of demand we haven’t had for many years.

“I would say in terms of the bookings on our site, we’ve never been as busy as we’ve been this year, for the main summer season, and I’ve been involved for 15 years.”

Ed Bassett, country manager at caravan and motorhome rental Camptoo, said they have seen a 685 per cent increase in Welsh holiday bookings this summer too. 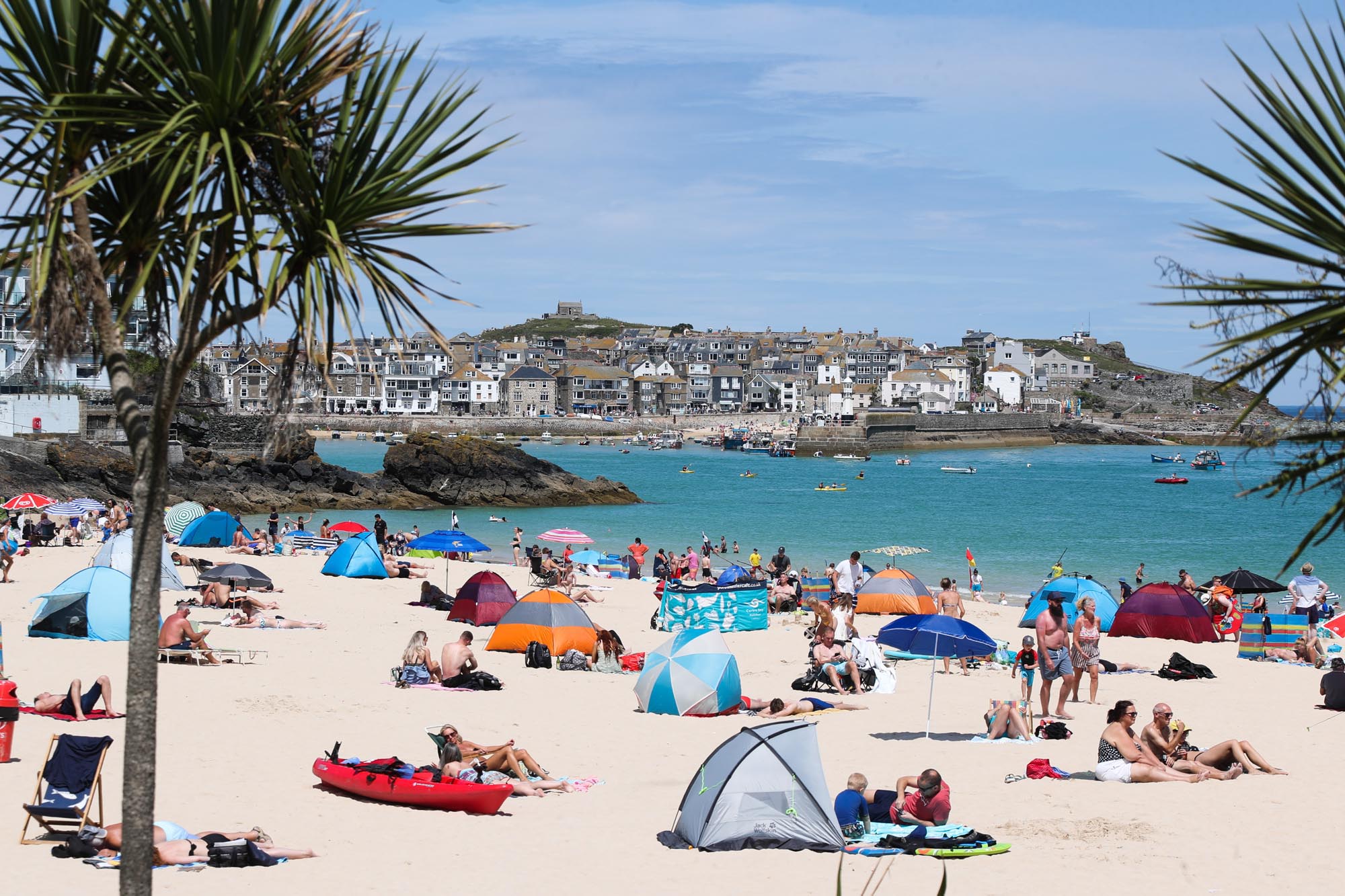 Rachel Douglas, from London, who was looking for a hotel stay in Cornwall and Devon, told the BBC she couldn’t believe “how little was still free”.

Not only that, but the few campsites and cottages which have remaining spaces have soared in price.

Rachel found a holiday in Cornwall costing as much as £3,000 – when a holiday to Greece or Italy is just a tenth of that.

The Sun’s Travel Editor Lisa Minot, who is currently in France on holiday, warned: “Families are being quoted thousands for a week’s stay at a caravan park in Cornwall – and for very similar money can get seven nights in an Greek all-inclusive hotel, including flights.”

We’ve rounded up some of the best remote properties in the UK you can rent this year, but you’ll have to be quick.

Other UK staycation deals include an £89 Brighton stay and a five-star Hyde Park stay for £108.

Brits have been cancelling their holidays to Greece and France over fears of being forced to quarantine in the UK at the last minute.