BRITS are being warned to book their staycations for next summer now – as holiday parks, campsites and hotels are already getting full for 2021 high season.

As a result of the high demand, travel operators are hiking prices by as much as 50 per cent for next year in order to try and make up money lost this year during lockdown. 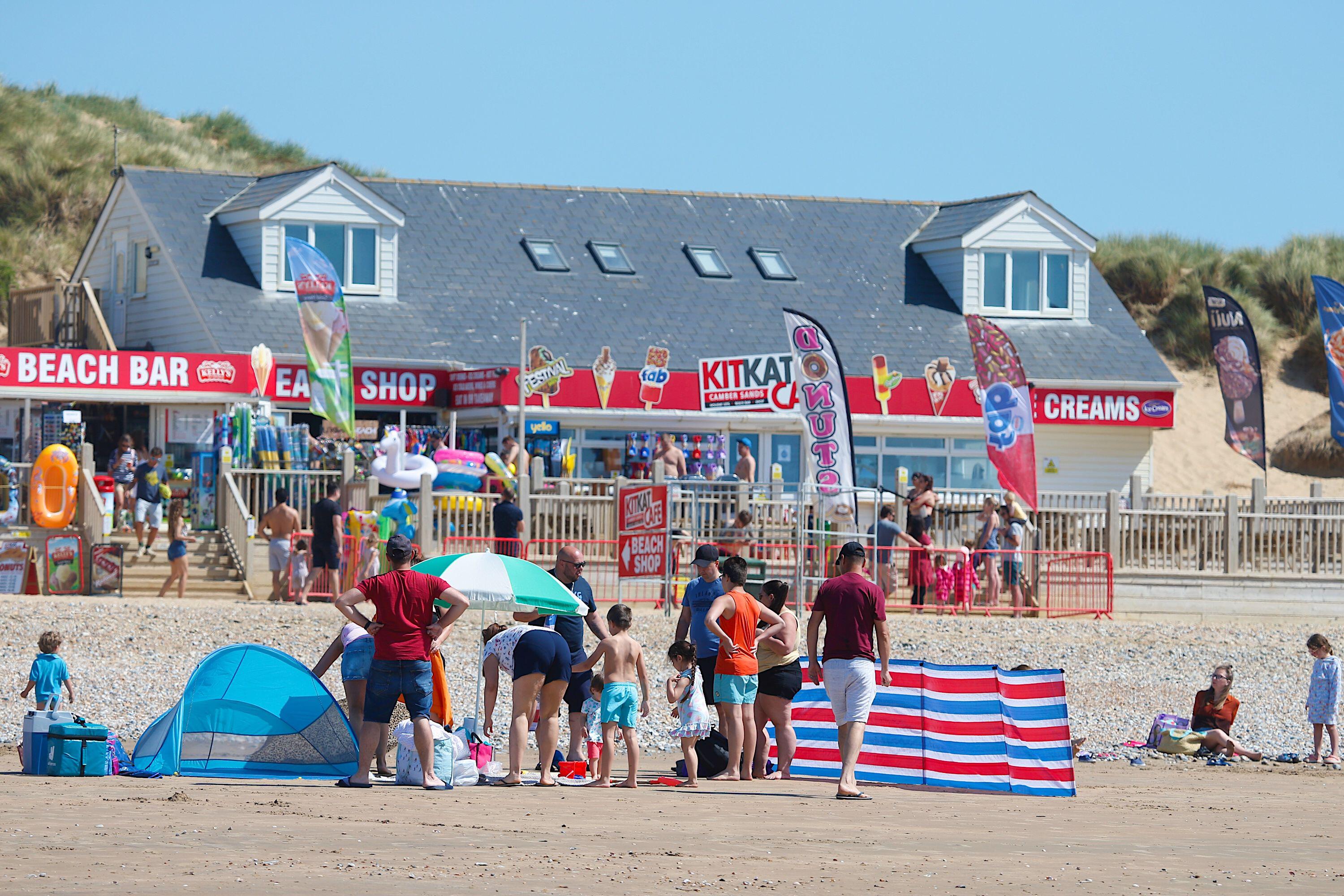 Charles Millward, the owner of Staycation Holidays, told The Times: “People should be worried about finding availability next year, a lot of dates are already taken because they will have been moved from this year – one of our properties only has three weekends free next year from March til September.

“In general our properties will increase in price next year by 20 per cent to recoup the cost owners lost during the lockdown. One property we’re booking for next year has gone up by 50 per cent.

“I think that will happen more and more as owners have lost thousands of pounds and need it back.”

The popularity of a British summer break will be even more appealing following the shock decision by the UK government to advise against all but essential travel to Spain at the weekend, and reimpose a 14-day quarantine on anyone returning to Britain from the country. 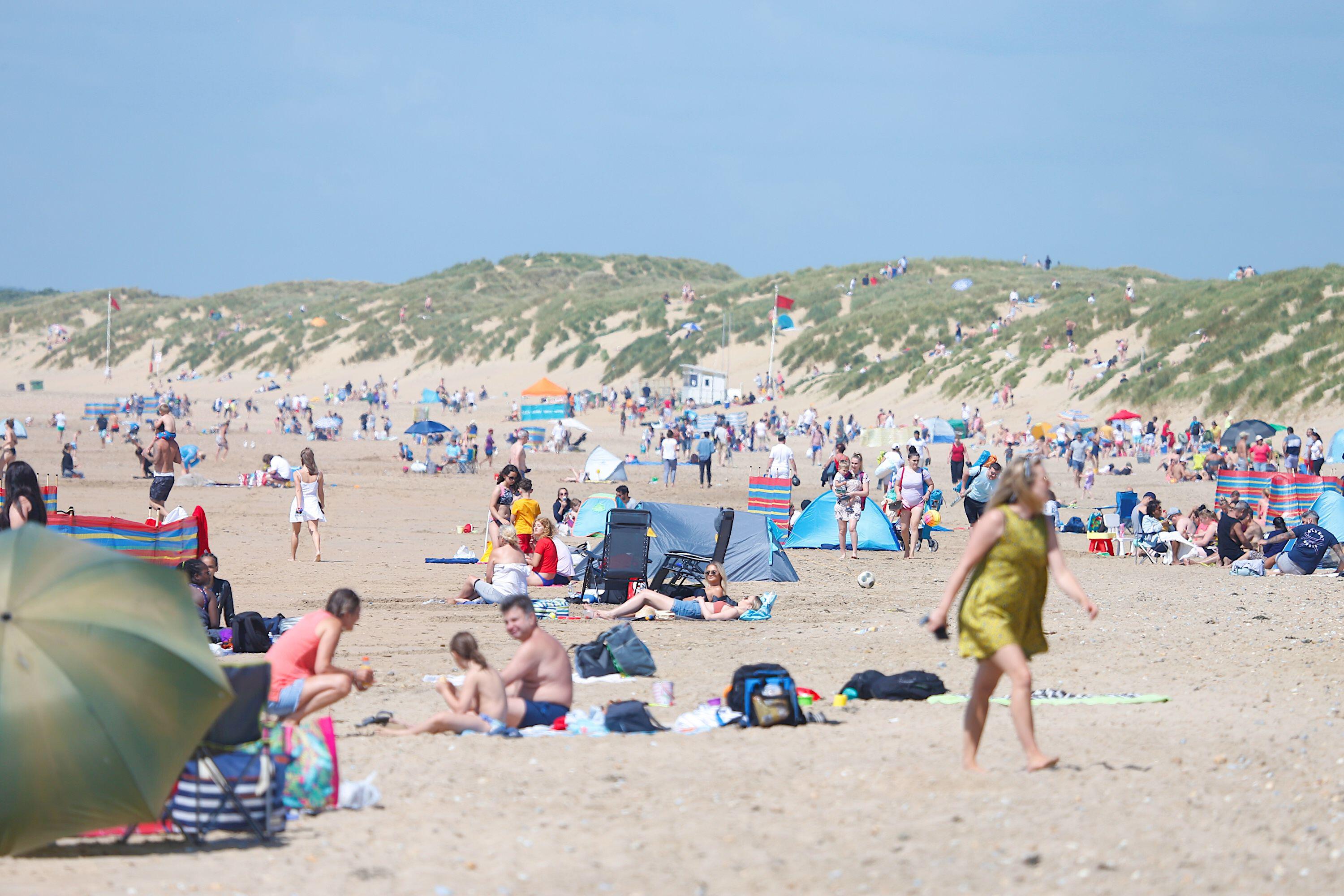 The popularity of a British summer break will be even more appealing following the shock decision by the UK government to impose travel restriction on Spain this weekendCredit: Alamy Live News

Brits rushed to book holidays in June, as soon as the Prime Minister announced that hotels would be able to open in England from July 4.

They were given a further boost after the Chancellor Rishi Sunak announced a VAT drop to 5 per cent for hotels, restaurants and attractions such as cinemas and theme parks.

According to The Times, the self-catering UK holiday company Hoseasons has had to recruit extra staff to man their telephones, because of the huge demand for English breaks. 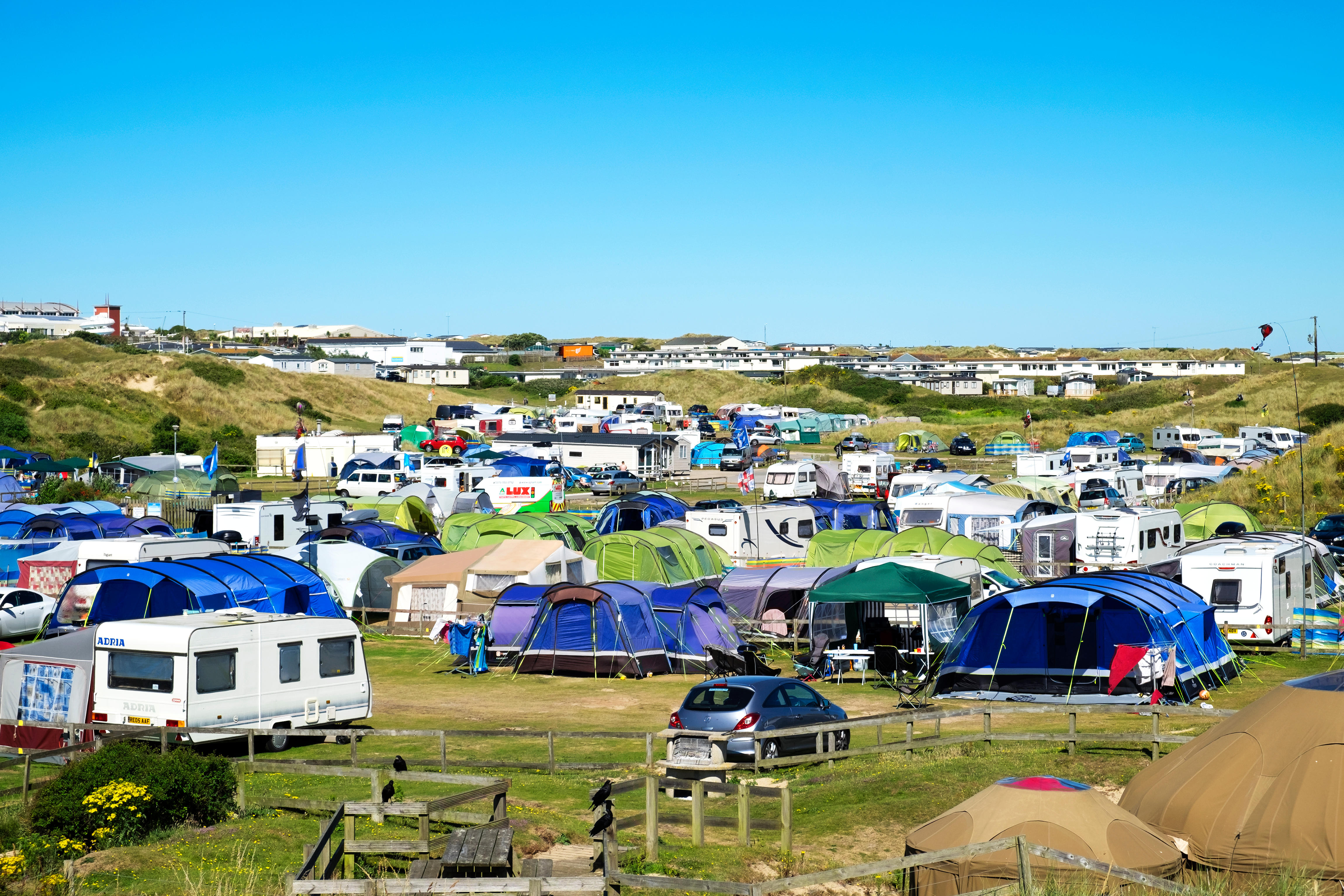 2020 is the year of the staycation, with Brits finding a renewed passion for camping and caravanning Credit: Alamy

Simon Altham, chief commercial officer at Awaze UK which owns Hoseasons told the newspaper: “Cottage break bookings are up 223 per cent over the last four weeks compared to the same period last year.

“Demand for 2021 breaks is also increasing, with bookings up more than a third.”

Staycation on the cards? These are TripAdvisor’s best hotels and B&Bs in the UK

Brits cancel hols to France, Italy & Greece in droves due to quarantine fears

But fear not, there are plenty of great places here in the UK to stay.

TripAdvisor has revealed its annual Travellers Choice Awards, celebrating the best hotels and B&B’s and there is something in the UK for every taste on the list.

A B&B in Torquay has been named the Best B&B in the World – owned by Andy and Julian Banner-Price, it is the second year in a row The 25 Boutique B&B has won the prestigious award.