CENTER Parcs’ Whinfell Forest resort has launched their new luxury treehouses which you can now book.

The four treehouses have en-suite bedrooms, with a detached games den for the kids to play in as well as an outdoor hot tub and sauna. 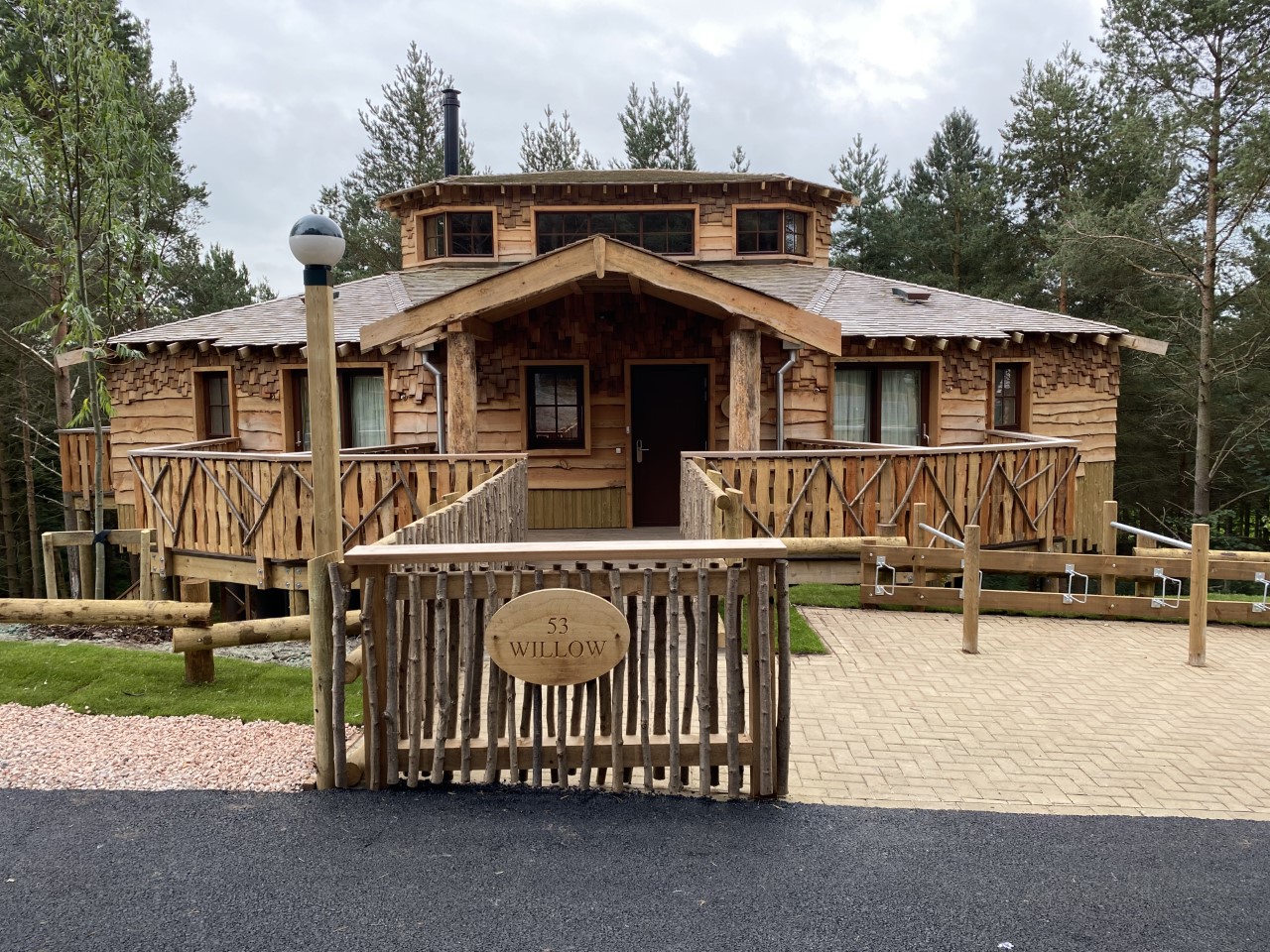 Four new treehouses have launched at Center Parcs in Cumbria

Located in Cumbria, the large open plan living room and kitchen overlooks the forest for the best views of the park, along with a private balcony.

They can sleep up to eight guests, although current rules only allow six people at a time under the new government guidelines.

If the weather isn’t the greatest, the games room has a pool table and a TV – it usually also has games consoles and traditional games although these have been removed due to Covid.

Daily housekeeping is no longer on offer due to Covid, but extra towels will be offered in sealed bags, along with soap instead of toiletry packs. 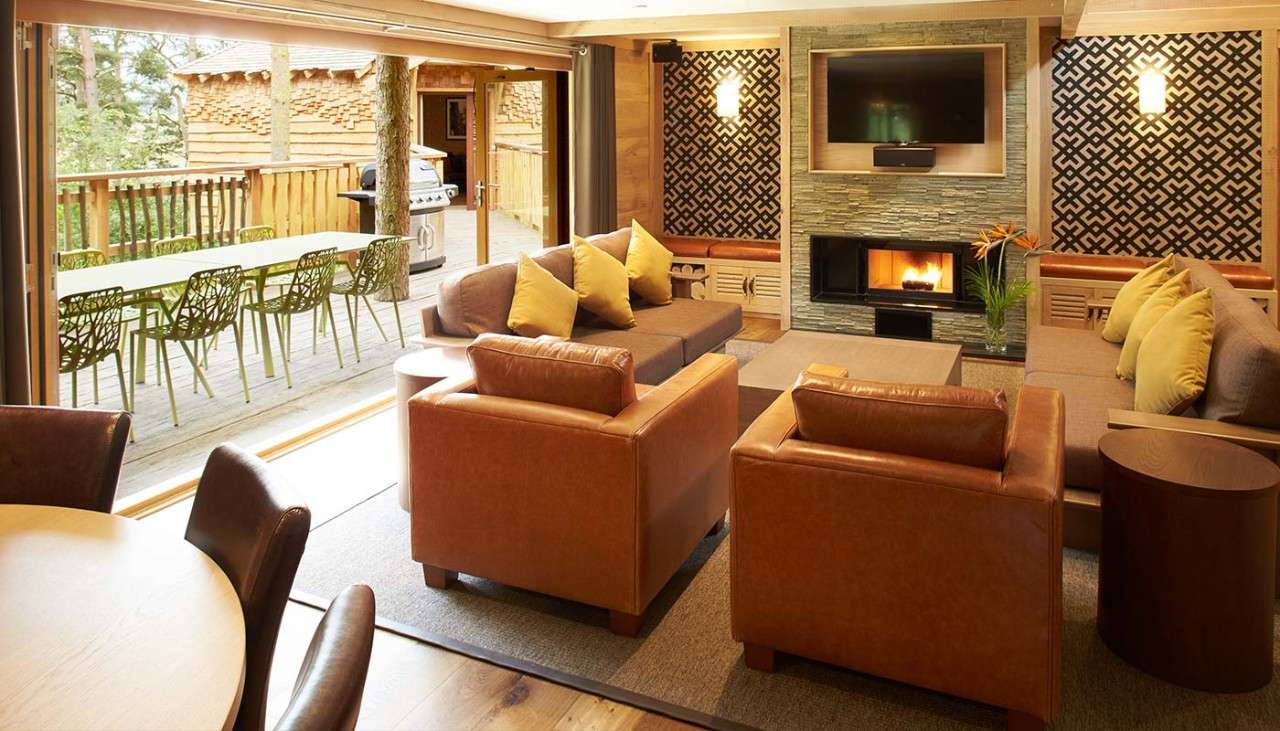 Each treehouse has a large living and dining area which looks out onto the balconyCredit: Center Parcs 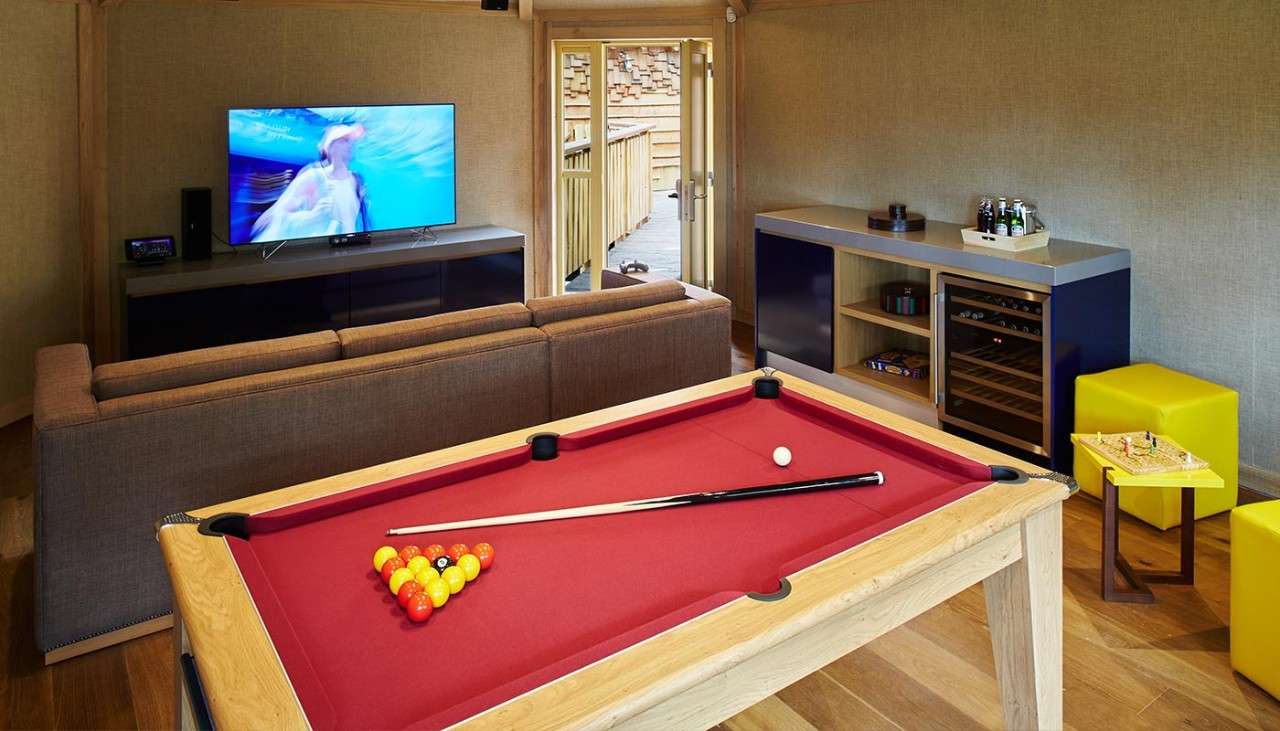 The detached games den is perfect for any rainy daysCredit: Center Parcs 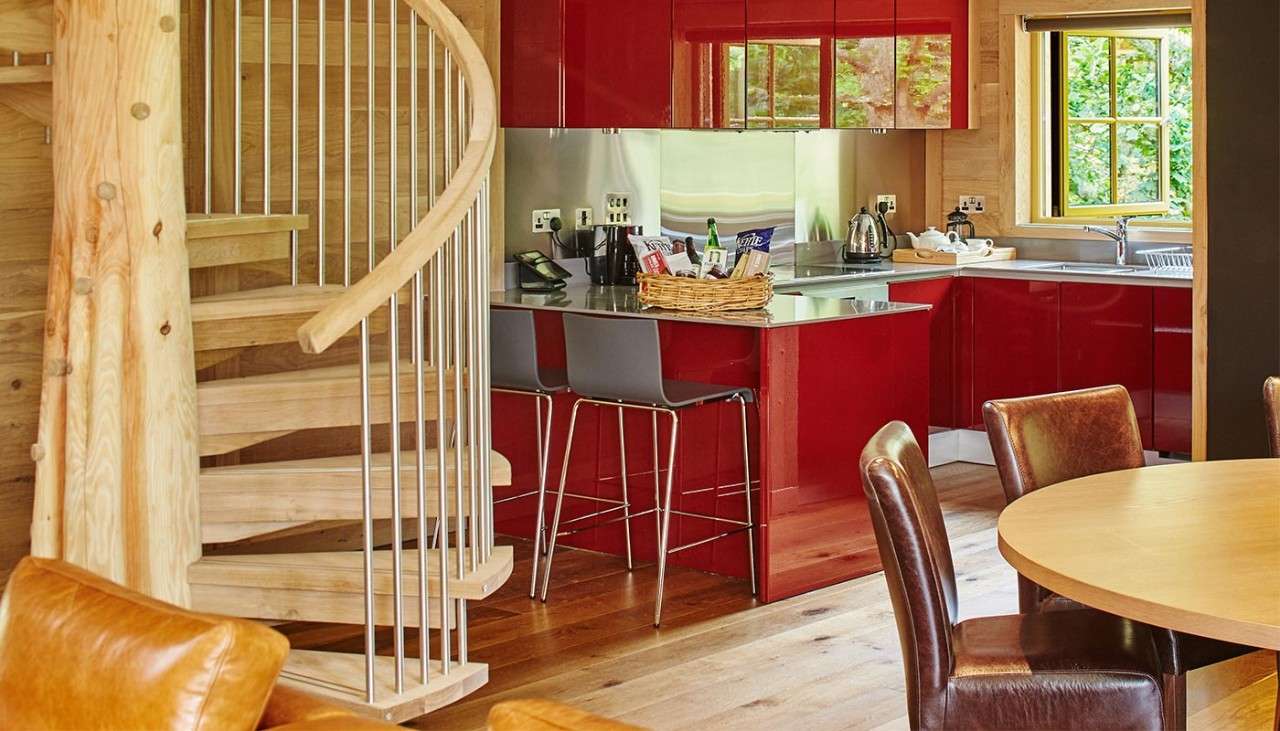 Families can order food to the treehouse or cook for themselvesCredit: Center Parcs

Each treehouse booking is given two parking spaces as well as a Treehouse host.

Whinfell Forest is the latest Center Parcs resort to launch the treehouses, following in the footsteps of Sherwood Forest, Longleat Forest, Elveden Forest, and Woburn Forest.

Glen Franklin, Village Director at Whinfell Forest told local media they were “thrilled” they had reopened after the previous challenging months which saw the resort close due to coronavirus.

He added: “I can’t think of many better places than Cumbria to relax in a hot tub high amongst the trees and enjoy the beautiful views of our natural forest.”

Midweek four-night breaks at the new treehouses start from £2,299 for eight people, working out to £71 each a night. 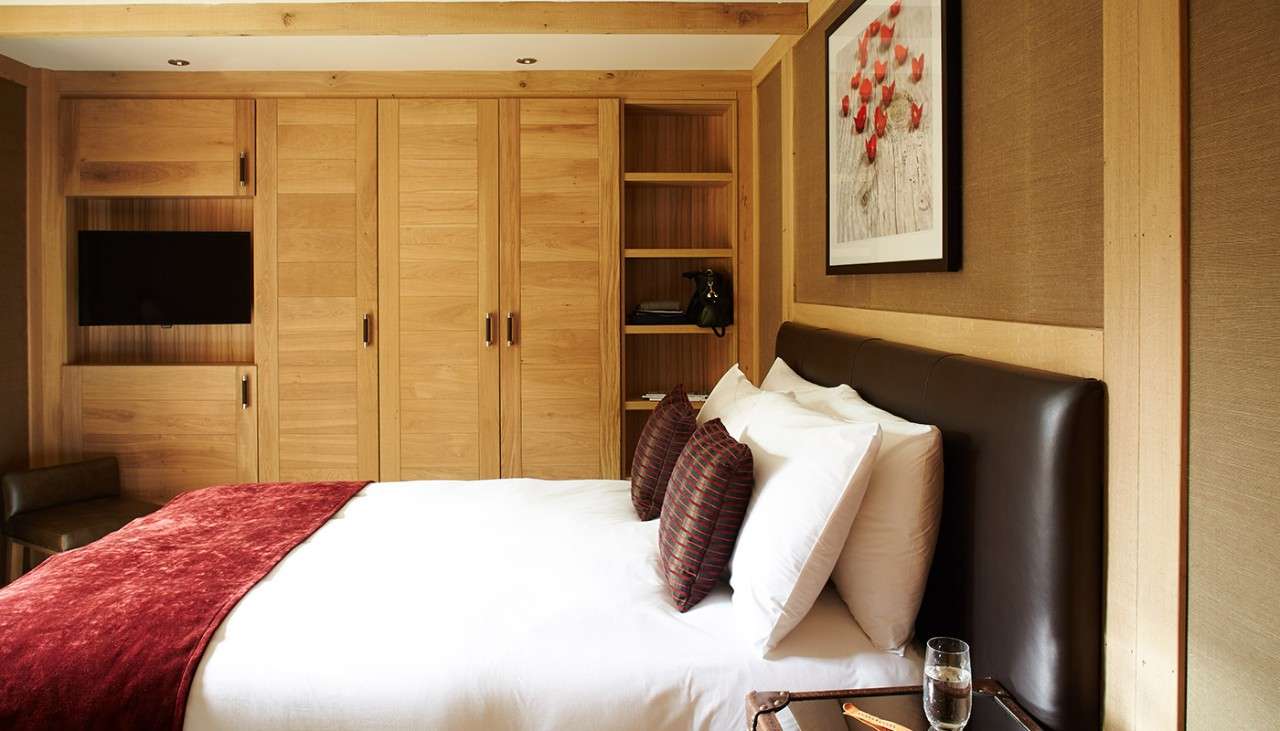 Up to eight guests can usually stay but government guidelines has reduced this to sixCredit: Center Parcs 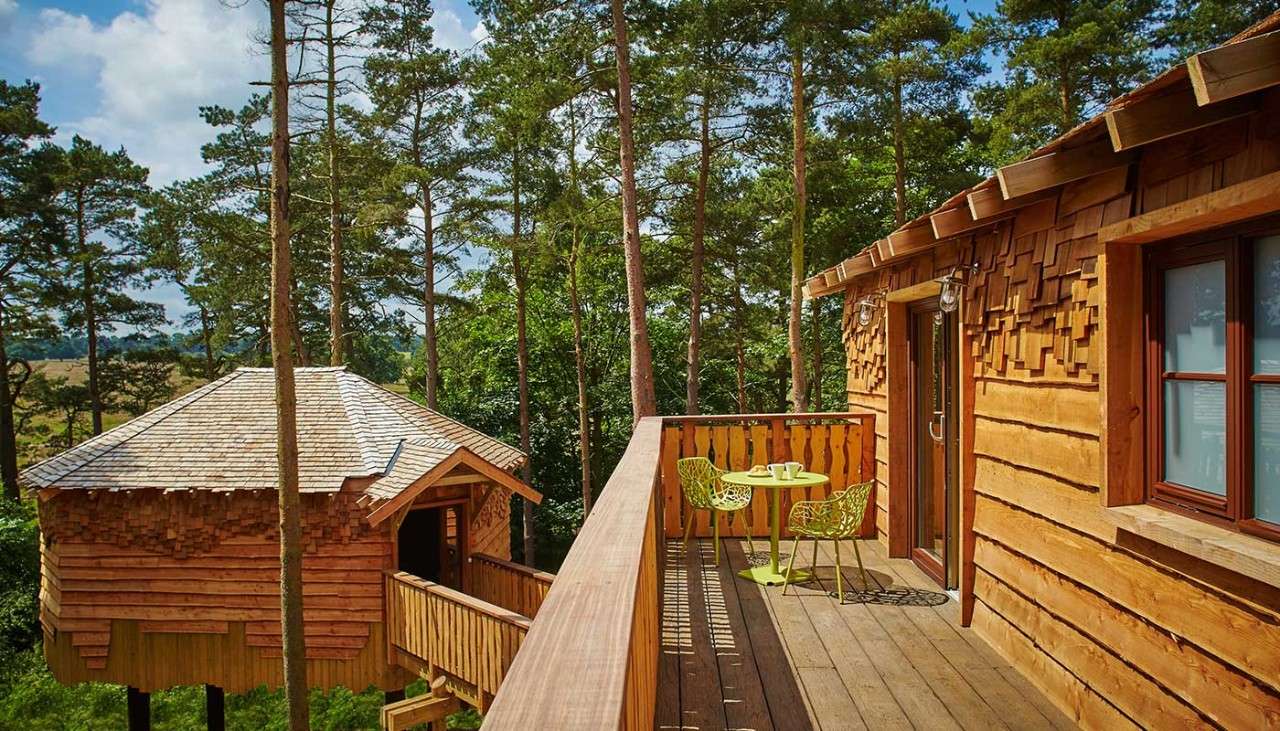 The private balcony has the best views of the forestCredit: Center Parcs 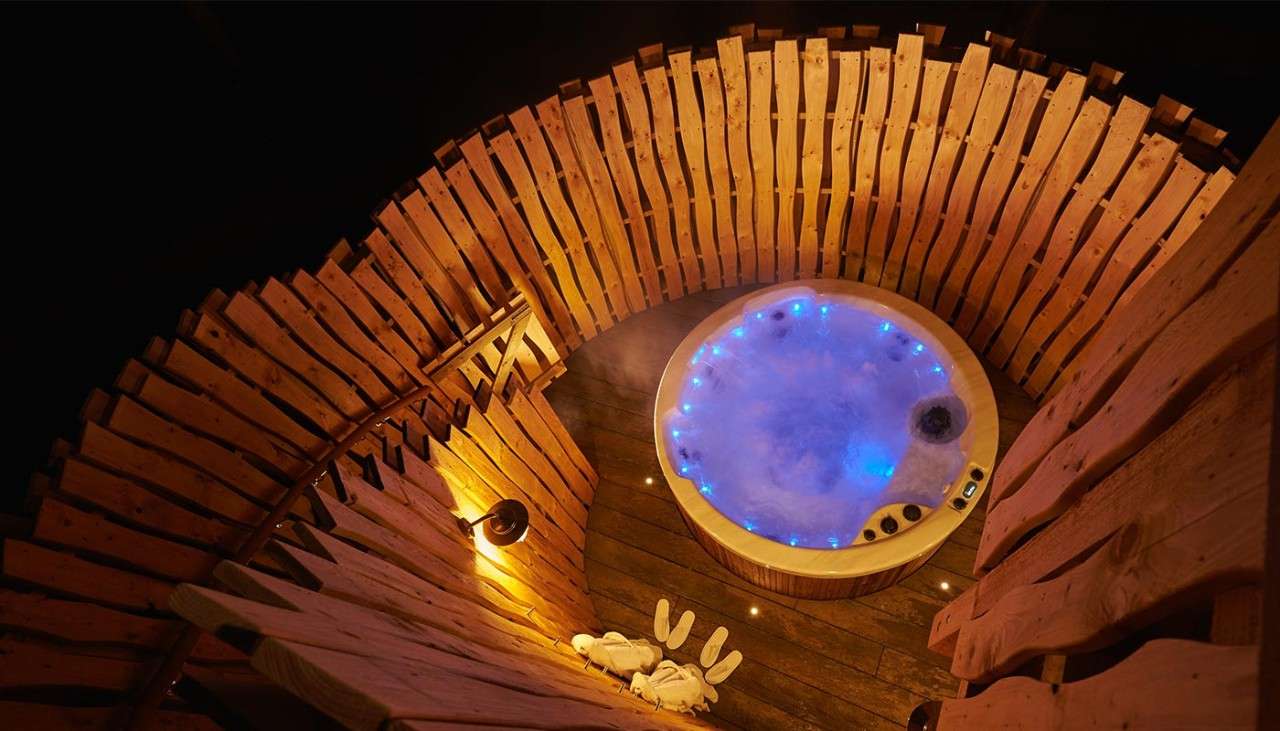 The private hot tub and infrared sauna is also a bonusCredit: Center Parcs

Other new changes at the holiday park include restricted access to the Subtropical Swimming Paradise.

Guests on a three or four night holiday will only be able to book two sessions, lasting two hours, while seven night holidays will see families allowed to book four two-hour sessions.

Families will also have to have their swimwear on underneath to reduce contact in the changing rooms, and must arrive 15 minutes before the session.

Showers and dryers also won’t be operating but thankfully the rides and slides will still be operating, including the Wild Water Rapids.

A warning has been issued over a fake Center Parcs Facebook page offering a free stay at the Longleat resort, which has been shared by more than 17,000 people.

If you’re looking at booking a UK staycation later this year, here is what you can expect from other holiday parks which have already opened, including Haven and Pontins.

Timed slots for check-in, one-way paths and ordering food via an app are just a few of the changes waiting for guests at Haven holiday parks this year.