AVOID whistling, blinking or yawning too much, or you could get additional airport security checks and end up missing your flight.

Airport staff have revealed the suspicious behaviour they look for when passengers go through security checks. 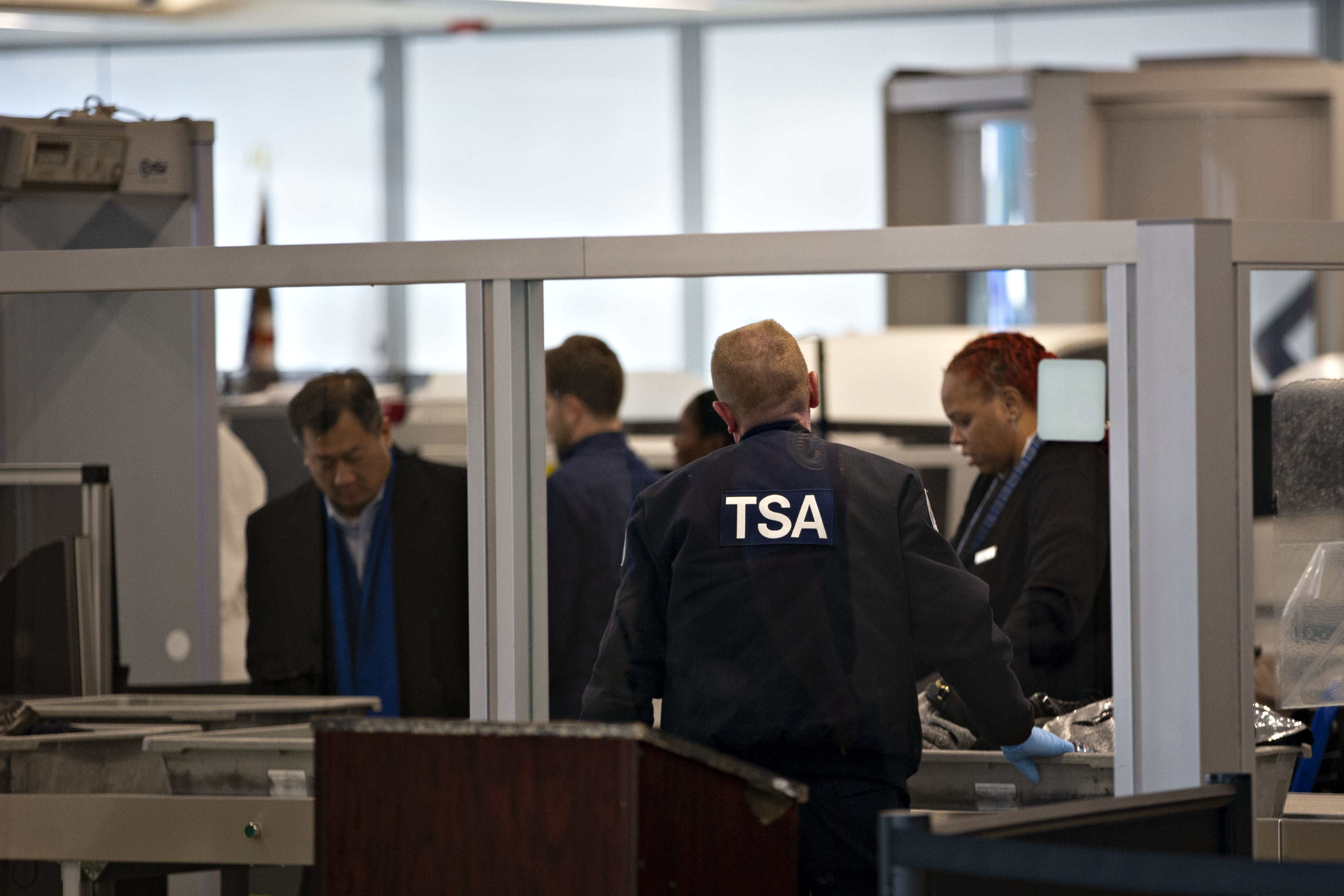 Yawning, blinking and looking down could get you stopped at the airportCredit: Getty – Contributor

They follow what’s known as the Screening of Passengers by Observation Techniques (SPOT) programme.

The leaked document from the US Transport Security Administration (TSA) was first revealed in 2015 to The Intercept.

Whistling when you go through security or yawning a lot are some of the things agents are instructed to look out for.

Blinking too much and throat clearing are also nervous habits which could lead to extra questioning by staff.

Other things to look out for, as mentioned on the 92-point checklist, are people “gazing down” and “face pale from recent shaving of beard”.

“Stress factors” and “fear factors” were also signs agents are told to look out for, along with “wearing improper attire for location”.

Even “arriving late for a flight” could mean you are flagged by security agents, meaning you could end up missing it altogether.

A TSA spokesperson explained to ABC at the time: “Looking for suspicious behaviour is a common sense approach used by law enforcement and security personnel across the country and the world, that focuses on those behavioural indicators, rather than items.”

They added that no “single” behaviour would result in additional screening, but a combination of them. 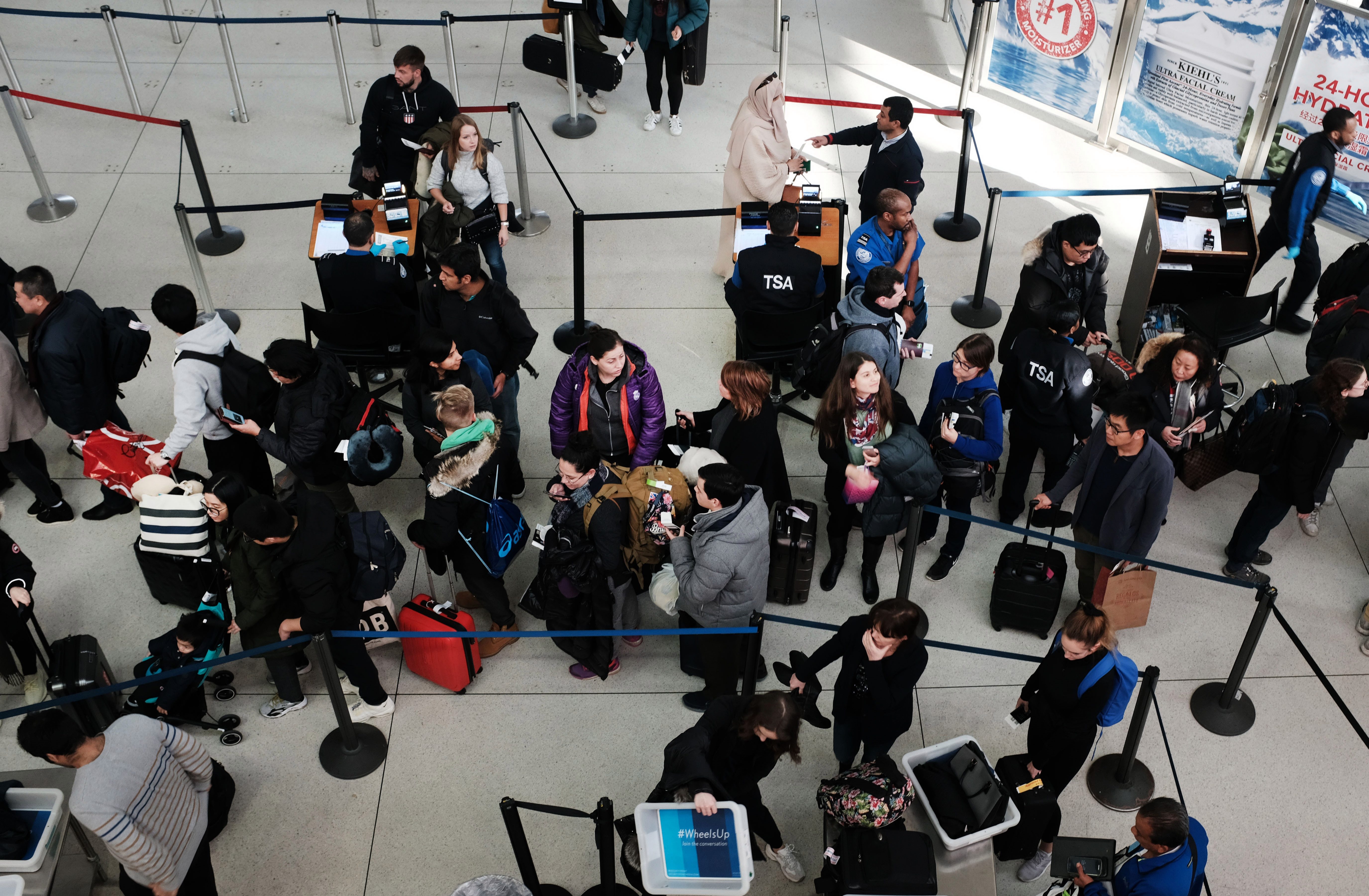 Another way to know if you are going to be stopped at the airport is checking your boarding pass.

If it has the code SSSS on it then you are most likely going to have additional security checks,

This stands for “Secondary Security Screening Selection” and can be because of the destination of travel or other factors such as paying for the ticket in cash or buying a one-way ticket.

There is a lot of other strange behaviour which has seen passengers get stopped at airport security.

The most dangerous travel destinations for 2020

A woman was stopped at border control after she was caught carrying 20 bags of Cheetos crisps in her hand luggage.

Chess pieces, a shoe horn and a mug are all items which mean passengers were stopped when they were mistaken for something else during screening.

New laws being introduced in the US could mean you have to give samples of your DNA is you are detained at the border – and refusing to do so could mean you are face criminal charges.