A FORMER flight attendant has revealed the three places you can ask for an upgrade – and how asking at the beginning could make you more likely to be bumped in the cabin.

Simon Marton, 49, worked as a flight attendant for nearly five years from 2002, flying with airlines such as British Airways. 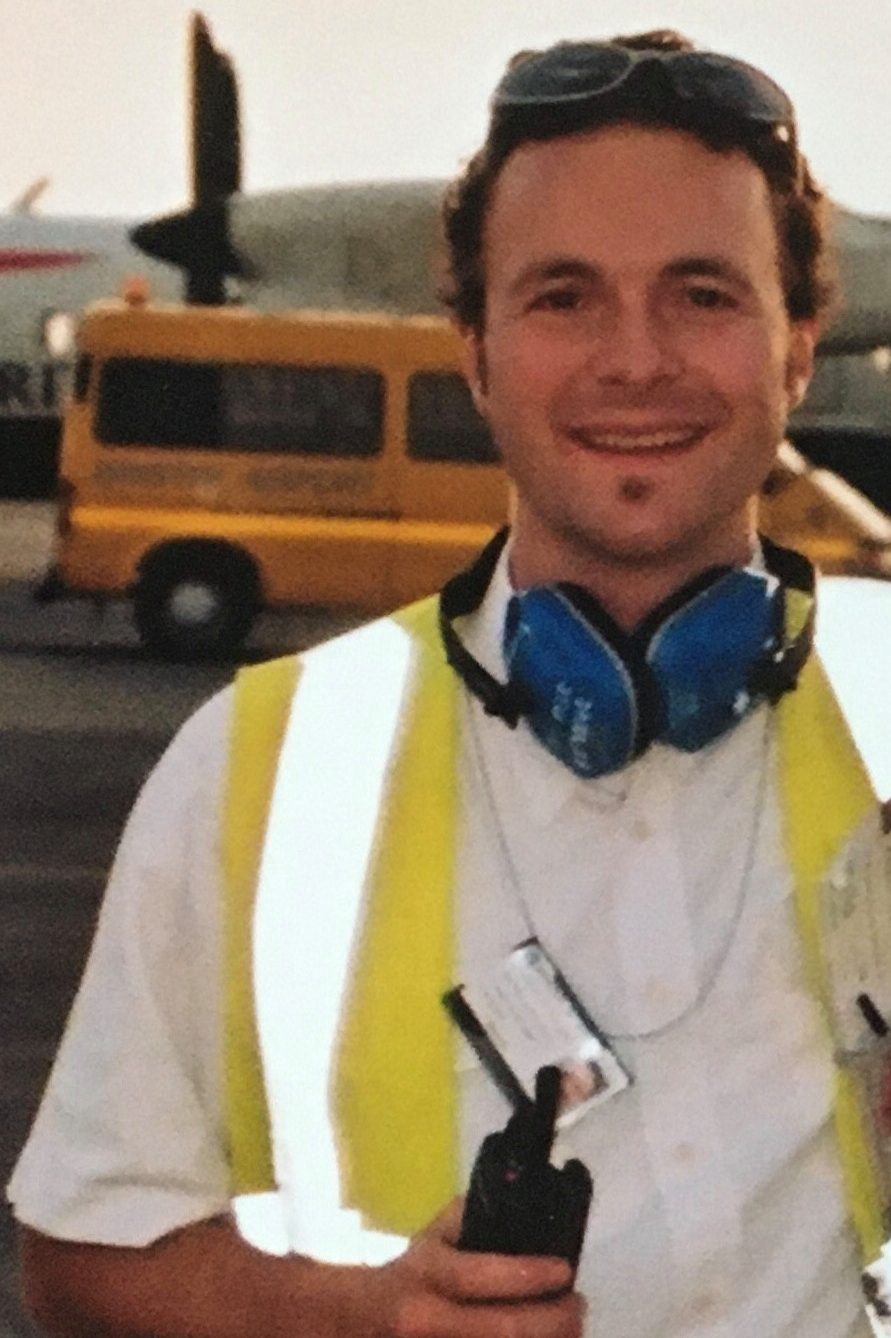 Simon, who also worked as ground crew, explained that he could upgrade people when working in the cabin

He also worked as ground crew at Bristol Airport – but admitted he loved being able to upgrade passengers while working in the cabin.

He told Sun Online Travel: “I didn’t mind being asked, and would do it if I could every now and then as crew do have the power to upgrade.”

Simon continued: “There are three possible points of upgrade – at the checking desk, at the gate, and on board.

“If you wait until the end of check in, you have more chance of being upgraded as things might have changed because airlines are overbooked 10 per cent.”

This means that you could end up being upgraded to a seat which a passenger hasn’t checked in for. 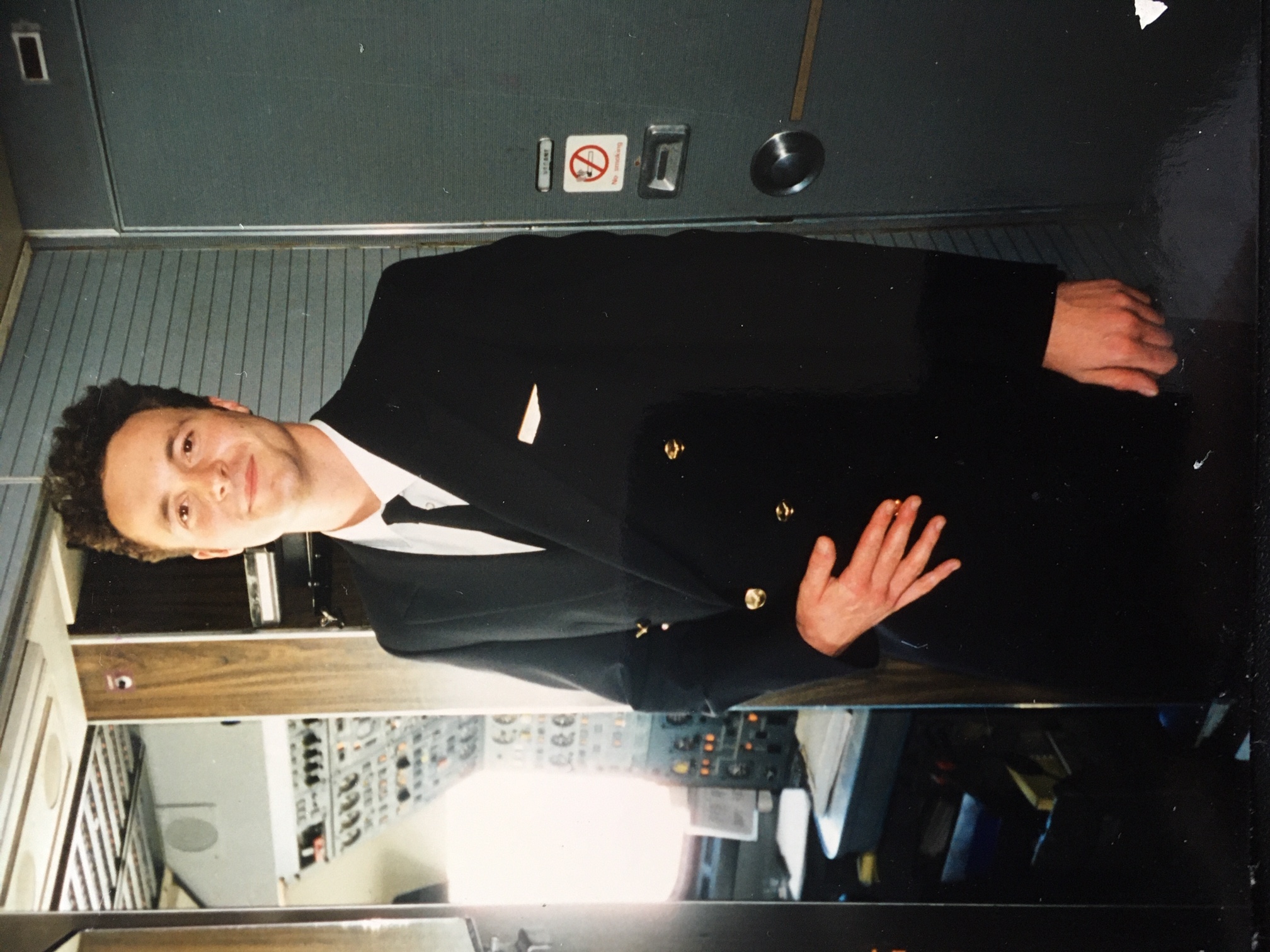 He worked as a flight attendant for four and a half years, starting in 2002

He also added that by asking, it may flag you on the system to crew further down the chain.

For example, if you ask at check in and they are not able to bump you at that time, they may put a note under your name for crew at the boarding gate or in the cabin to upgrade you then instead.

He added: “You never now what message might be on the system if you ask.”

However, Simon also admits that people who are silver or gold tier frequent flyers are more likely to get upgraded to first class.

This does mean you may get a business class upgrade though, if that seat becomes free.

He said: “It has happened to me a few times. It doesn’t hurt to ask senior cabin crew to be joined together.

“When families are split up, it makes sense for crew to join you together.”

Many airlines suggest families sit together in case of an emergency evacuation to prevent parents from spending time trying to find their children on board.

Passengers sitting in premium economy are the most likely to get upgraded, due to the size of the classes on planes.

Choosing to wear smart clothes really can help you get bumped up, but this doesn’t mean designer clothes.

One flight attendant simply said buying a £5 gift card for crew can help you get bumped.