EASYJET, Ryanair and TUI have been forced to cancel flights to Greece next month after the country extended the UK flight ban.

Despite initial plans to welcome Brits back by July 1, the Greek government has extended the ban until July 15, due to the UK’s high coronavirus cases. 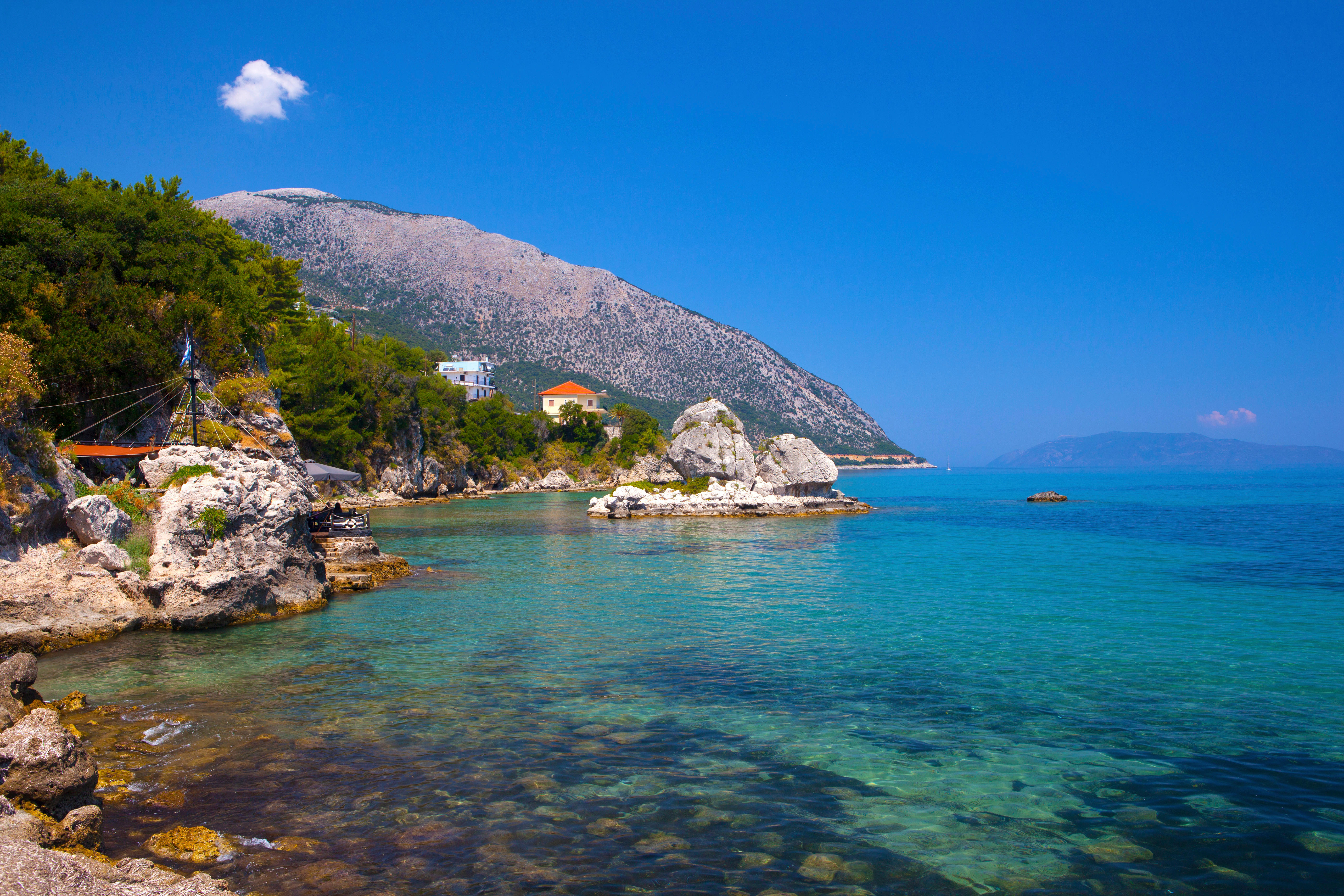 Flights to Greece are being cancelled following the UK flight ban extensionCredit: Alamy

Prime Minister Kyriakos Mitsotakis made the announcement yesterday scuppering any plans of a holiday to Greece in the next two weeks.

He explained that the “the whole opening process is dynamic and the data will be constantly evaluated,” according to local media.

Airlines are now cancelling customer’s flights due to the change in advice, which will not let British tourists into the country just yet.

Ryanair, easyJet and TUI passengers are now finding their flights to the mainland and islands are being cancelled.

An easyJet spokesperson said: “Following today’s announcement by the Greek authorities, we will being reviewing our flying schedule and any customers whose flights are required to be cancelled as a result of any restrictions will be notified and informed of their options which include a free of charge transfer, a voucher for the value of their booking or a refund.”

A spokesperson for TUI added: “In accordance with updated advice from the Greek Government, our planned flights to Greece between 11-14 July won’t go ahead.”

Earlier this month, TUI said they would resume holidays to Spain and Greece from next month with “absolute confidence”. 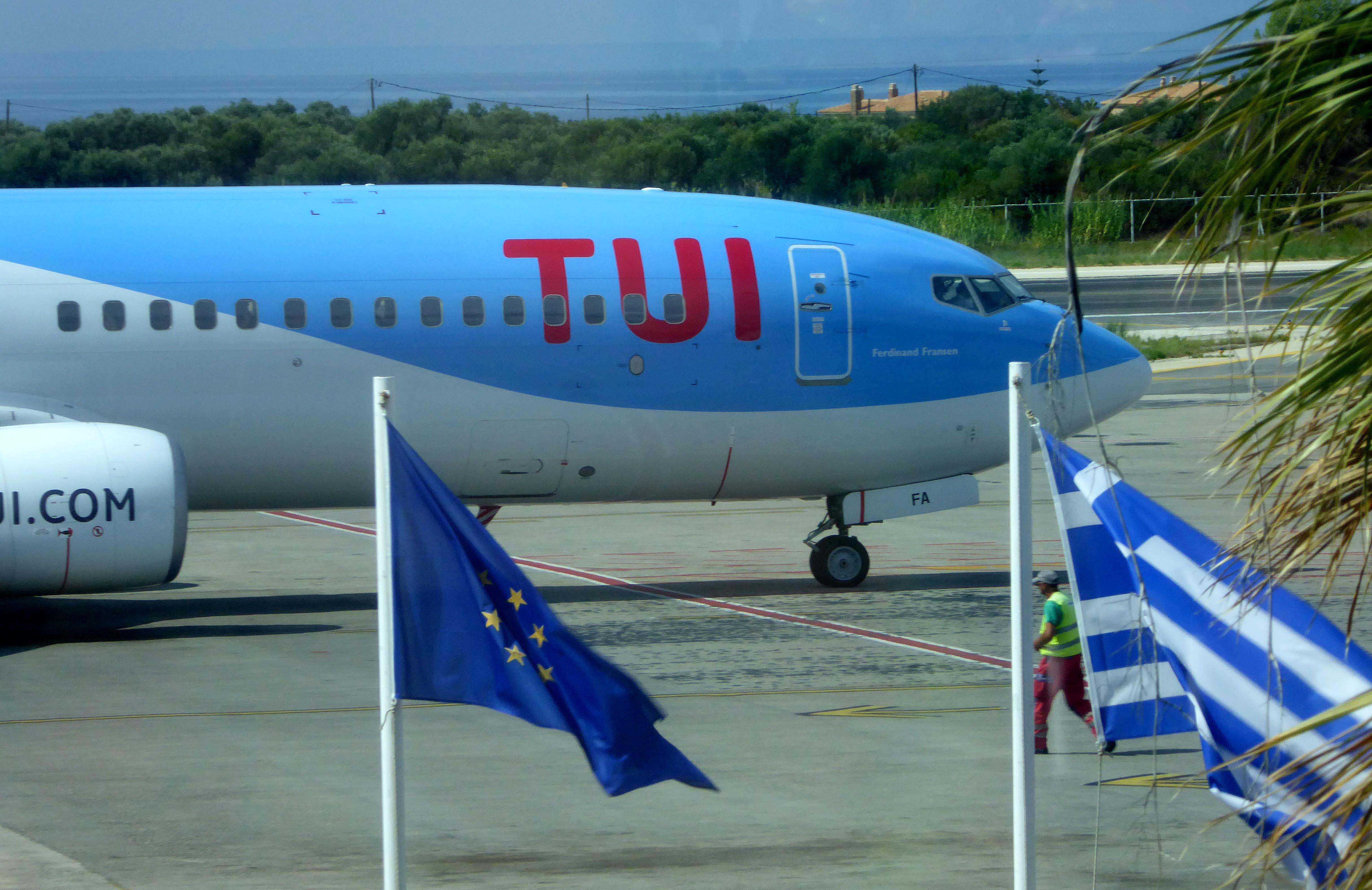 TUI, easyJet and Ryanair have all been affected

Commercial director Richard Sofer said: “We have absolute confidence that we’re going to be getting a positive result from the Government in time for July.”

Since then, the airline has cancelled Greek flights and TUI’s Managing Director Andrew Flintham warned that Brits need to be prepared for more countries to follow Greece.

The announcement made by the Greek government comes as the UK prepares to announce air bridges with other countries, to allow quarantine-free travel.

EasyJet to close its hubs at Stansted, Southend and Newcastle airports

Greek tourism minister Haris Theoharis previously told ITV News that the UK’s record on coronavirus is not good enough at the moment for Brits to be allowed to return.

“I think that the UK has a big difference in terms of the current medical status of the country with Greece, so I don’t think it’s likely it will be there,” he said.