THE best beaches in Europe have been revealed by TripAdvisor – and two in the UK have made the top 10.

Luskentyre on the Isle of Harris and Devon’s Woolacombe Beach have come in third and sixth place, respectively. 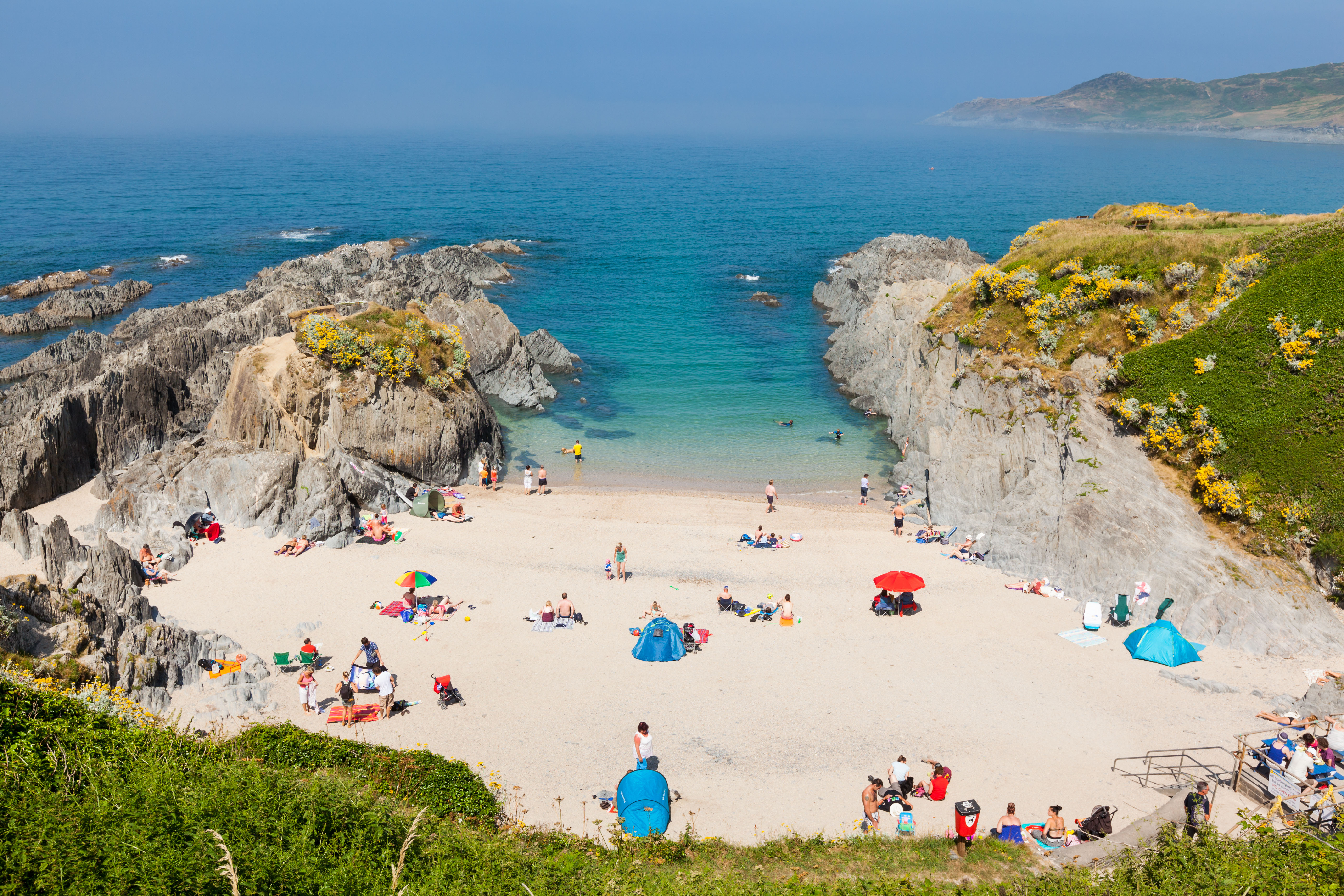 The best beaches in Europe have been revealed – and two in the UK make the cutCredit: Alamy

The number one beach in Europe was Spiaggia dei Conigli, located in Sicily in Italy, followed by Kleftiko Beach in Greece.

Two beaches in Spain made the top five – Playa de Ses Illetes in the Balearic Islands and La Concha Beach in San Sebastiation.

Here are the top ten beaches in Europe, according to TripAdvisor. 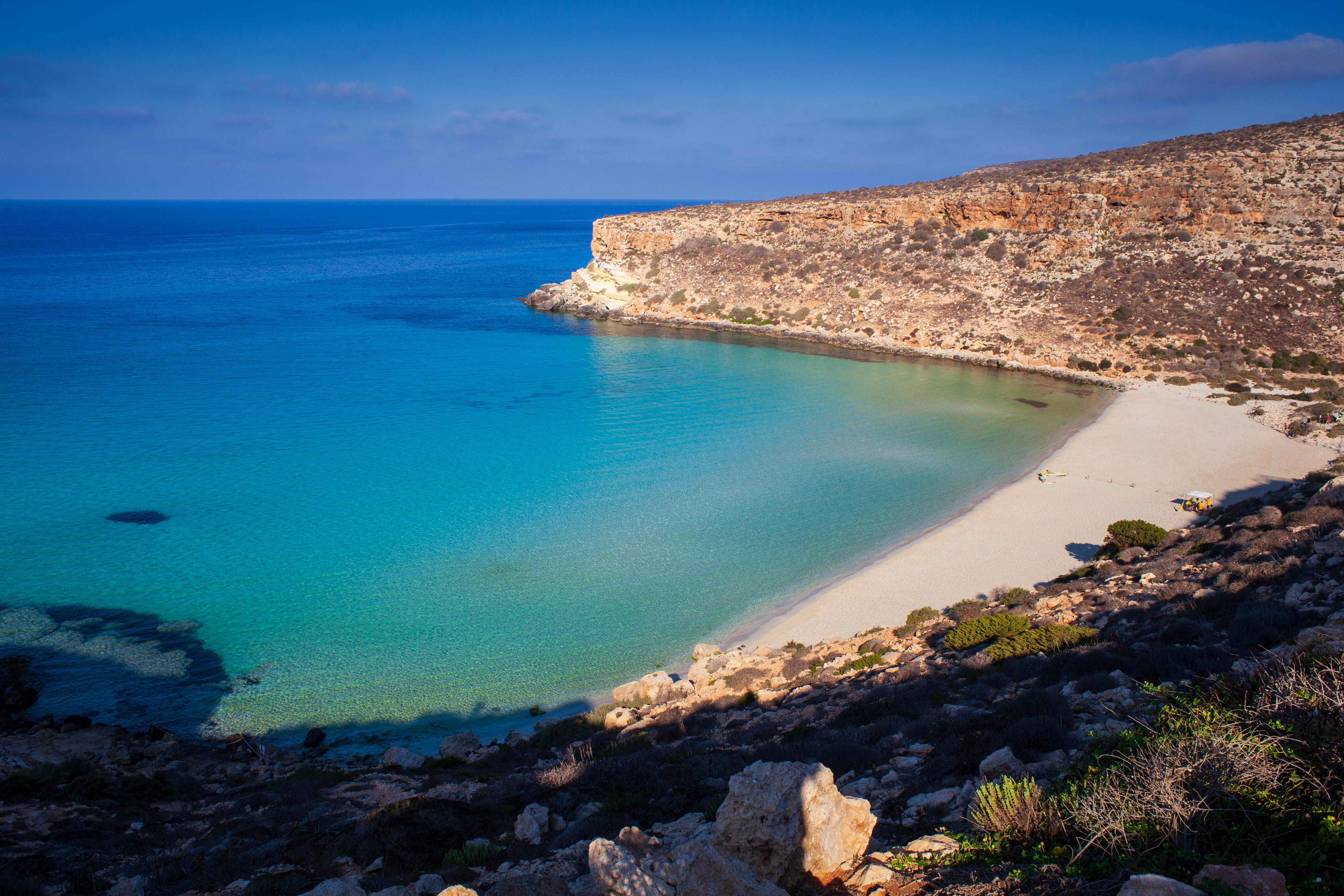 Spiaggia dei Conigli is located on the island of Sicily in ItalyCredit: Alamy

The Italian beach was also one of just two European beaches to make the top ten in the world.

Kleftiko Beach is one of more than 70 beaches on MilosCredit: Alamy

Kleftiko Beach is far from any shops or amenities, making it a secluded option away from the crowds.

There are more than 70 beaches on the Greek island, but this has been voted the most beautiful. 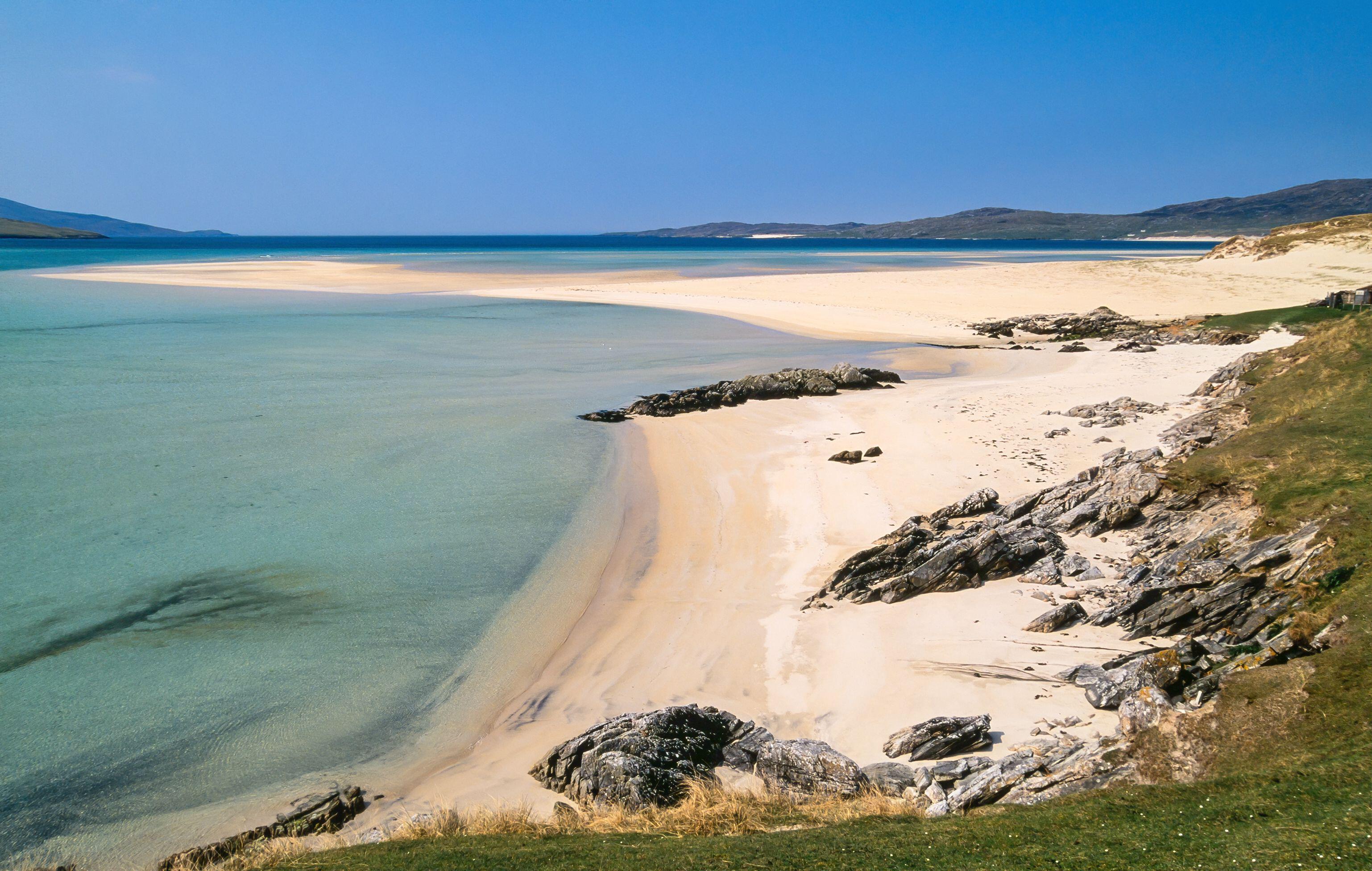 As one of the largest beaches in Scotland, Luskentyre Beach held second place in the UK for two years running, and has come in third in Europe.

The beach is rarely busy thanks to its remote location, with cyclists and hikers being its most frequent visitors.

Weekend breaks to the island start from £210 for three nights. 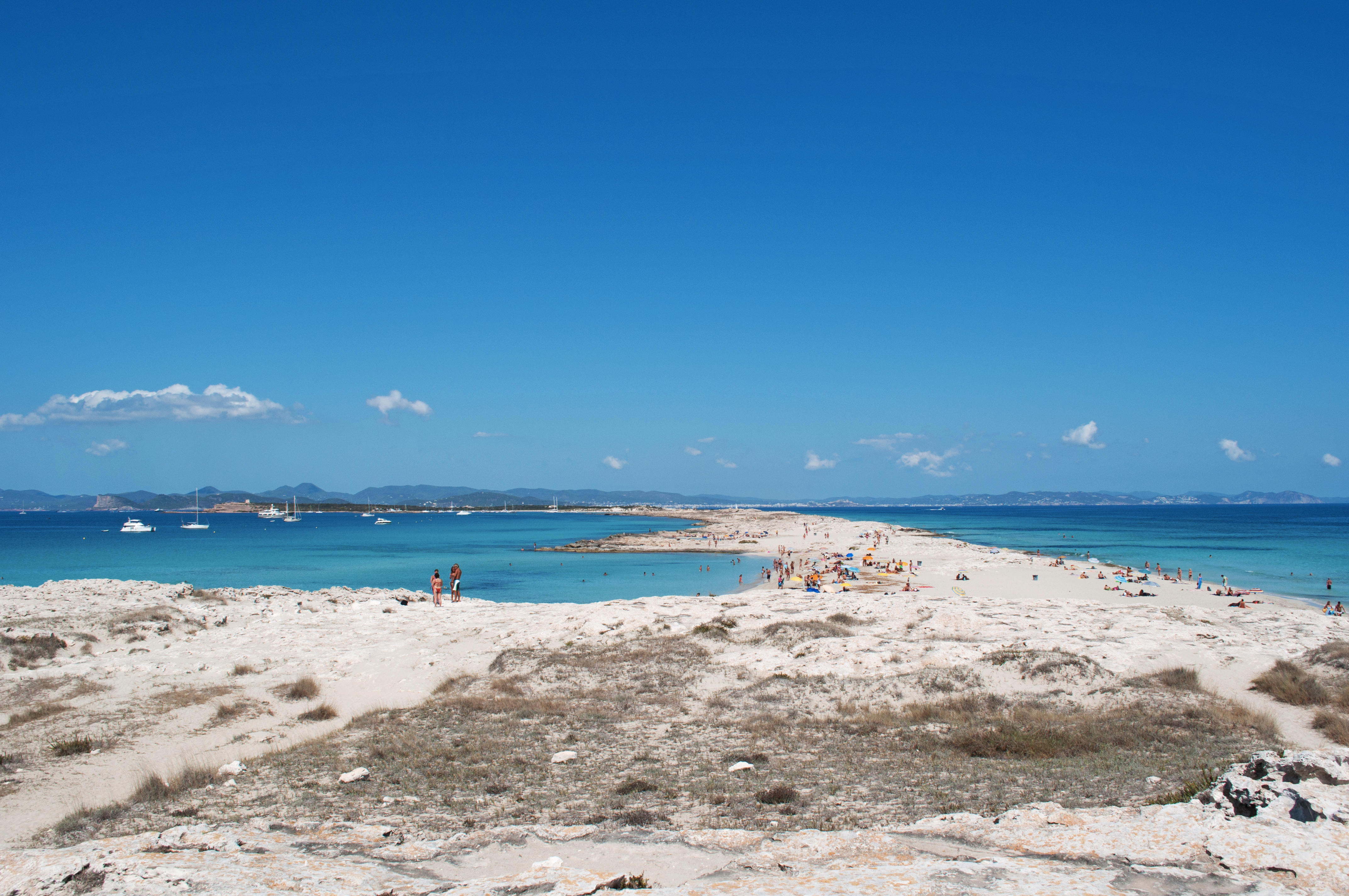 It’s hard to tell if Playa de Ses Illetes is in Spain or in the CaribbeanCredit: Alamy

Playa de Ses Illetes is often compared to the Caribbean due to its white sandy stretches of beach.

You can easily get to it by charter boat, and it is very popular with tourists. 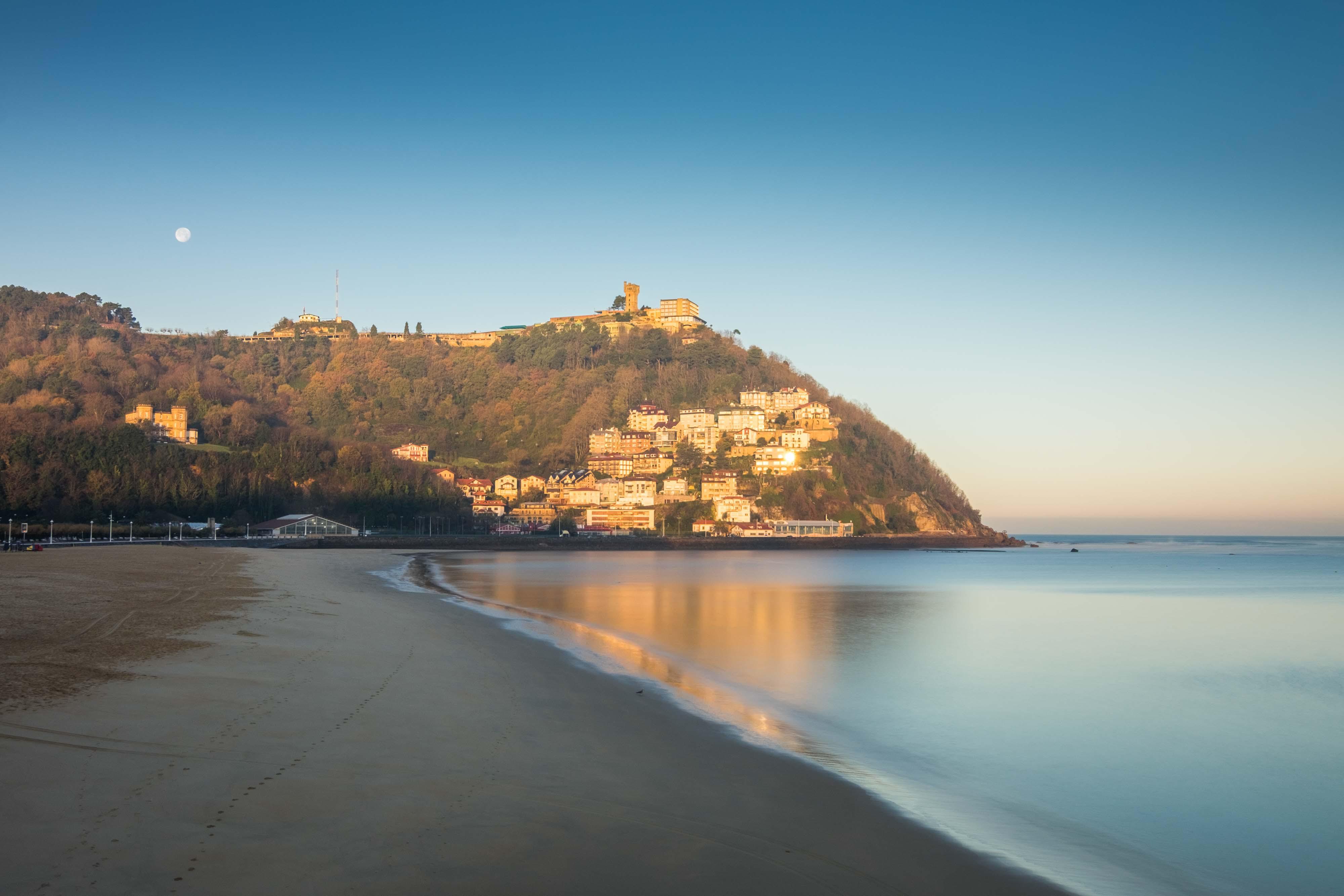 Spain has some of the best beaches in Europe with multiple winners in the top 10Credit: Alamy

The name La Concha comes from its unusual crescent shape.

It curves around the San Sebastian Old Town, making it easily accessible. 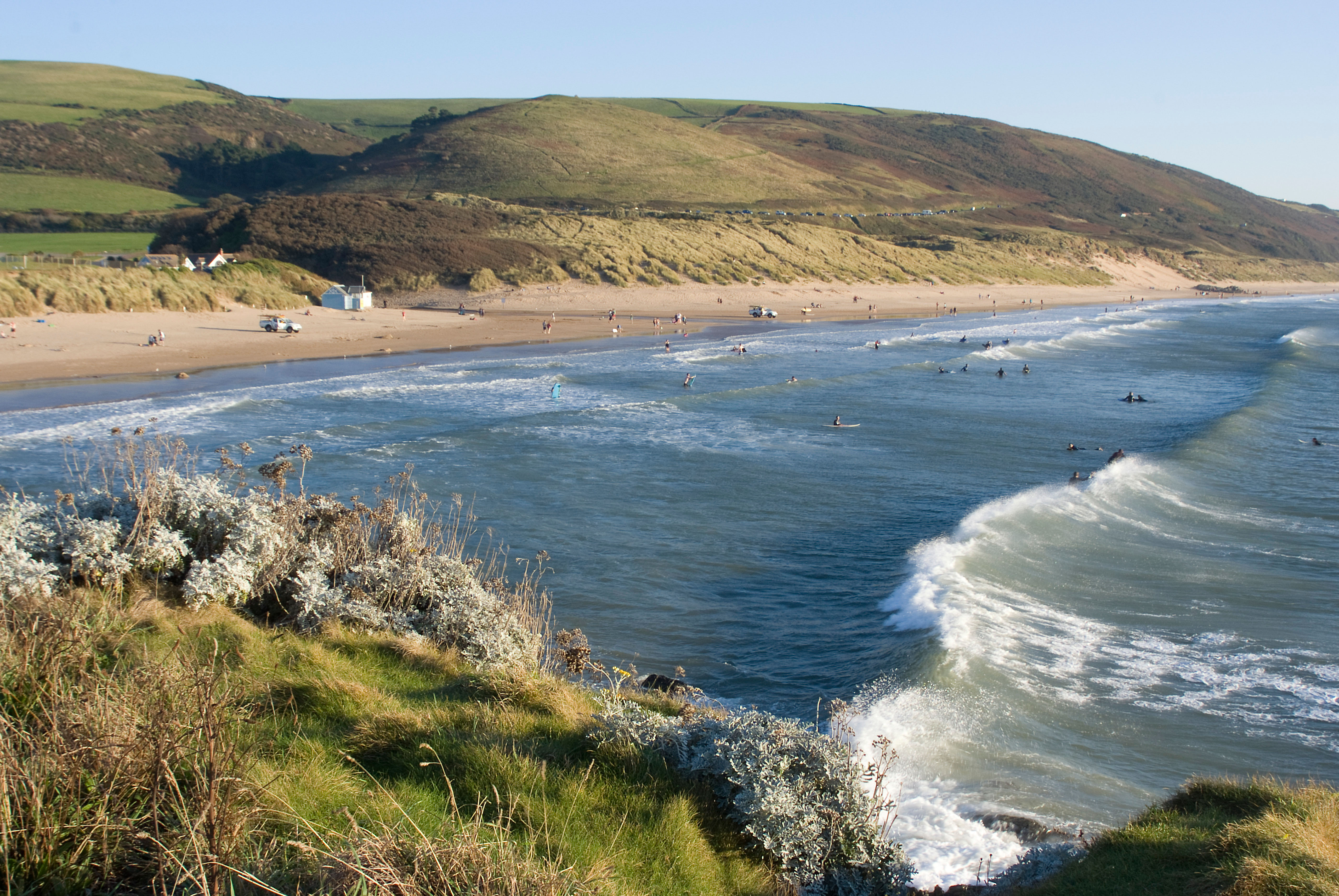 Another UK entry, Woolacoombe beach is the best in England Credit: Alamy

The beach, located in the seaside resort of Woolacombe, boasts three miles of sand and is regularly voted one of the best beaches and coastlines in the country.

For a quieter experience, visitor numbers drop to around 1,000 people in the winter compared to the summer peak season.

You can stay near Woolacombe beach from £65 a night. 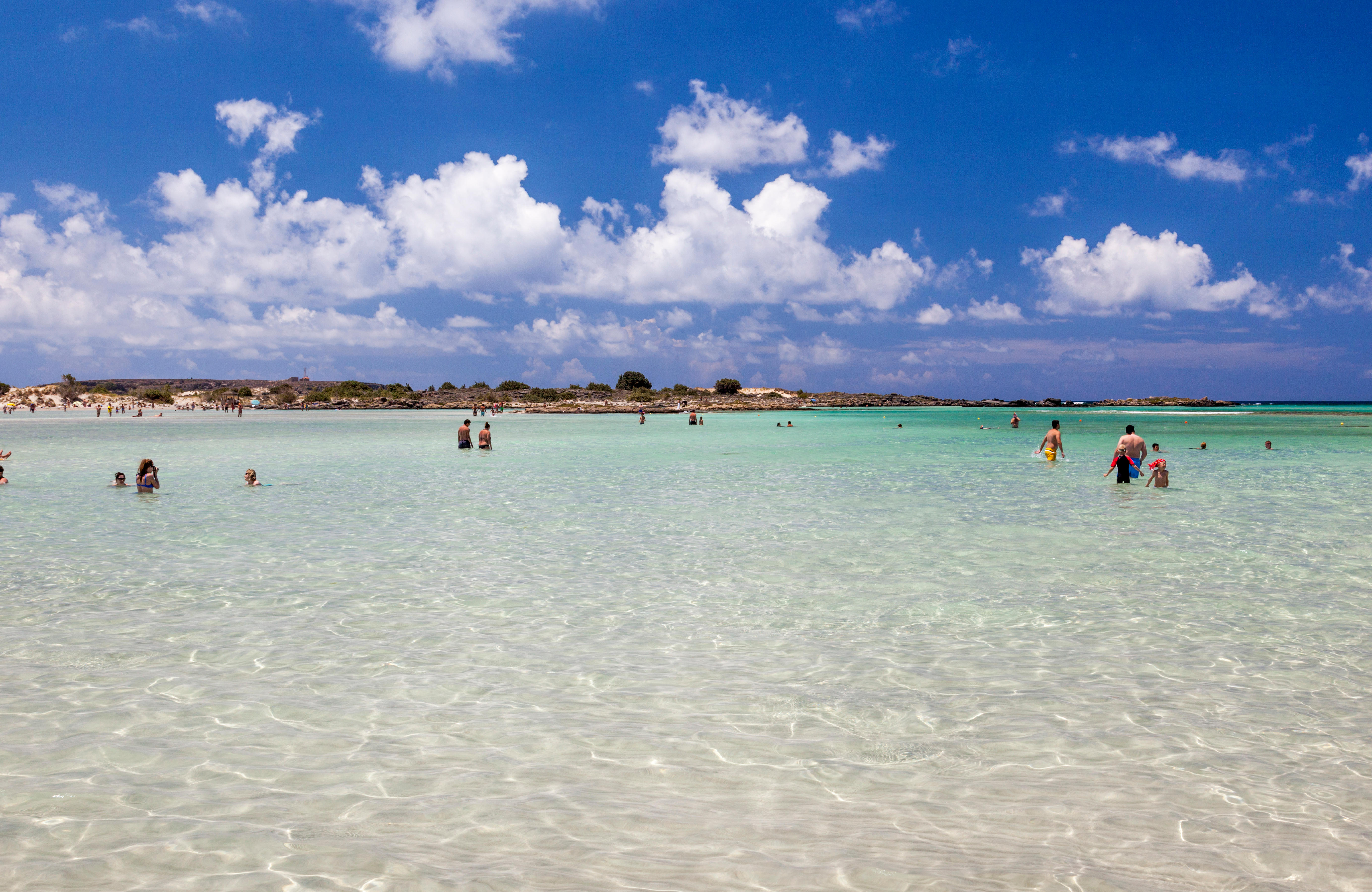 The pink sands of Elafonissi makes it a popular beachCredit: Alamy

Elafonissi is well-known in Greece for having pink sandy beaches.

However, it is in the southeast corner of Crete in a more unpopulated part of the island. 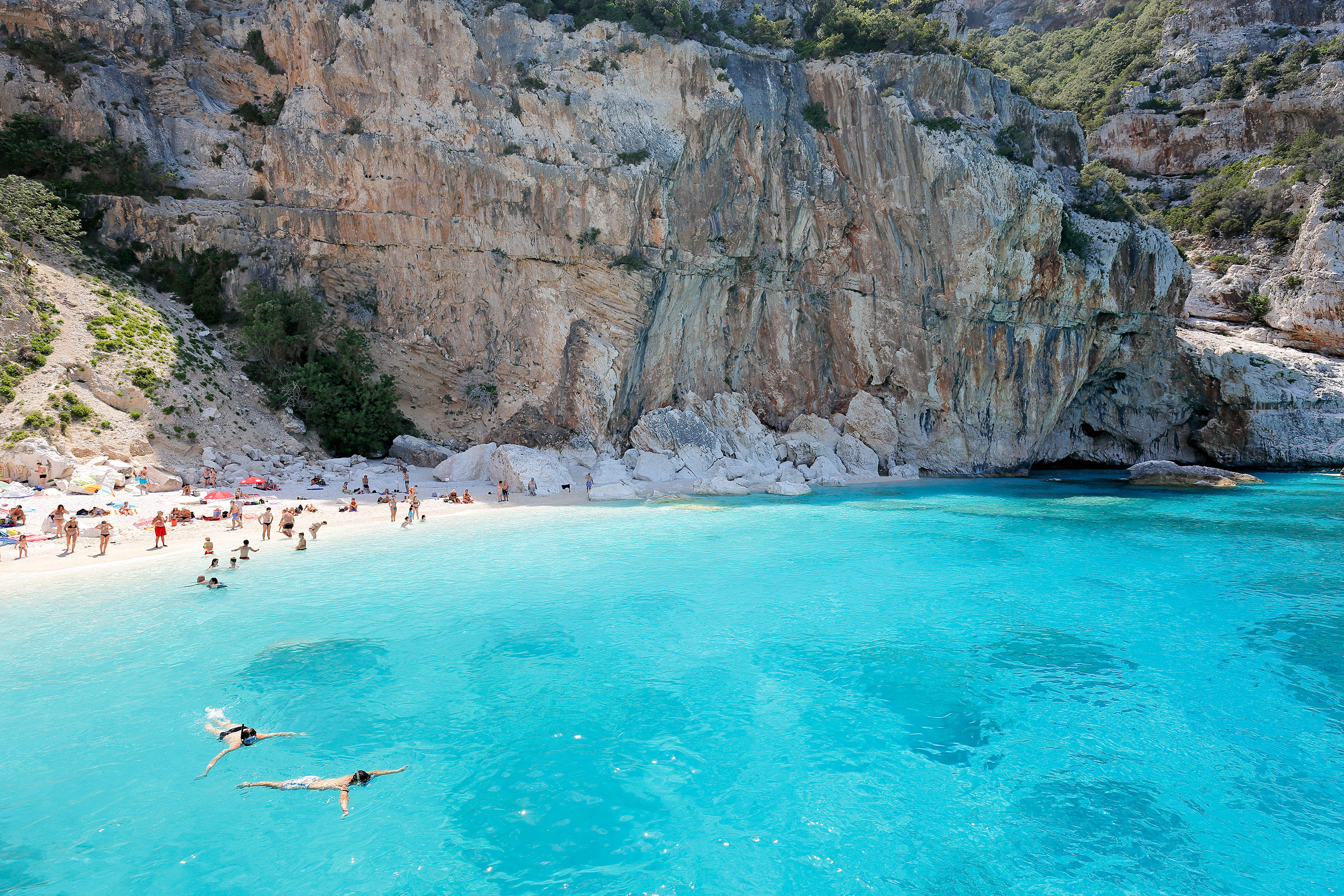 Cala Mariolu, in Sardinia, is a pebbled beach but popular with scuba divers.

It is tucked away into the island coves, and you can only get to it by boat. 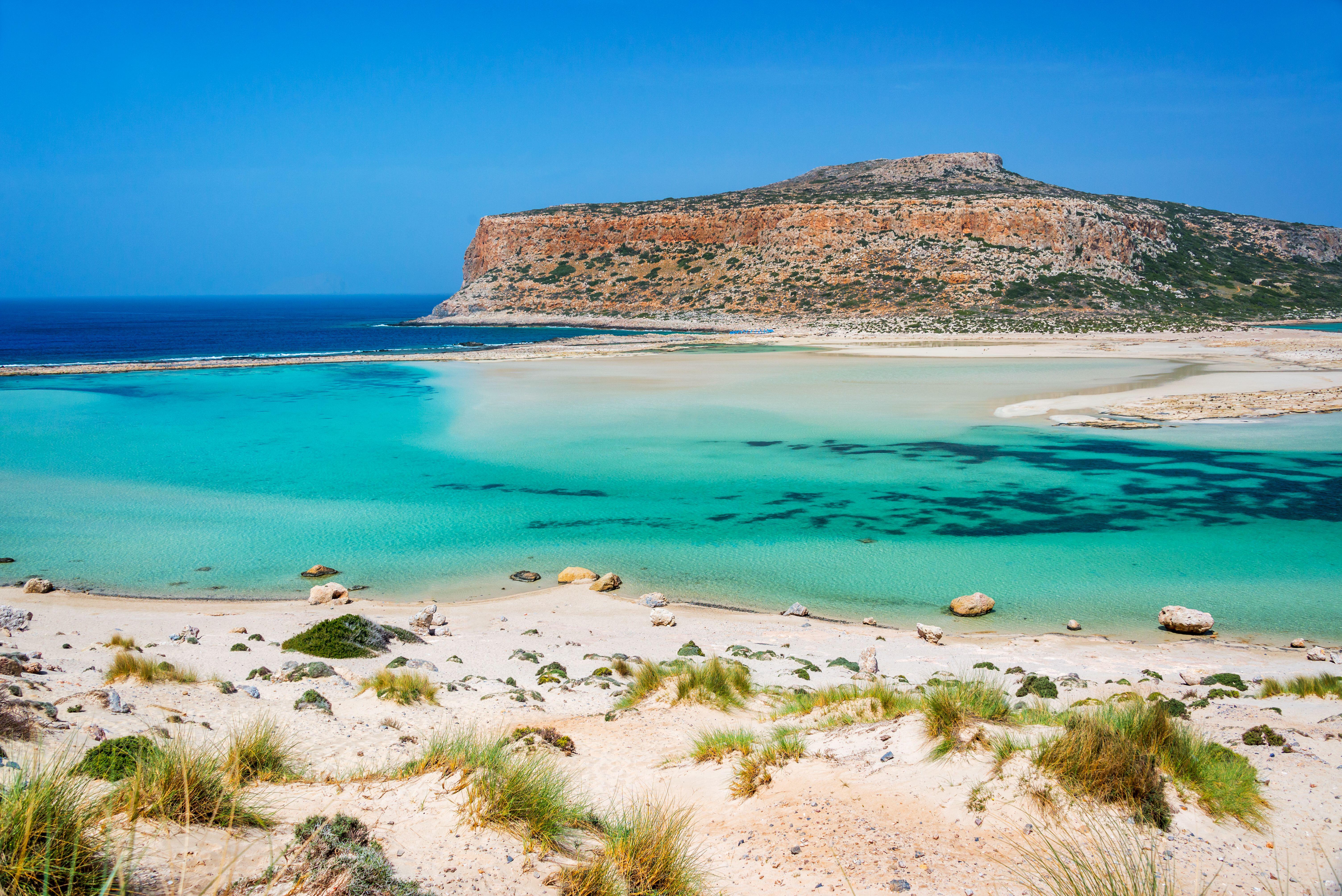 Three of the top 10 European beaches are in GreeceCredit: Alamy

The shallow waters make it easy for boats to dock, or you can drive to it. 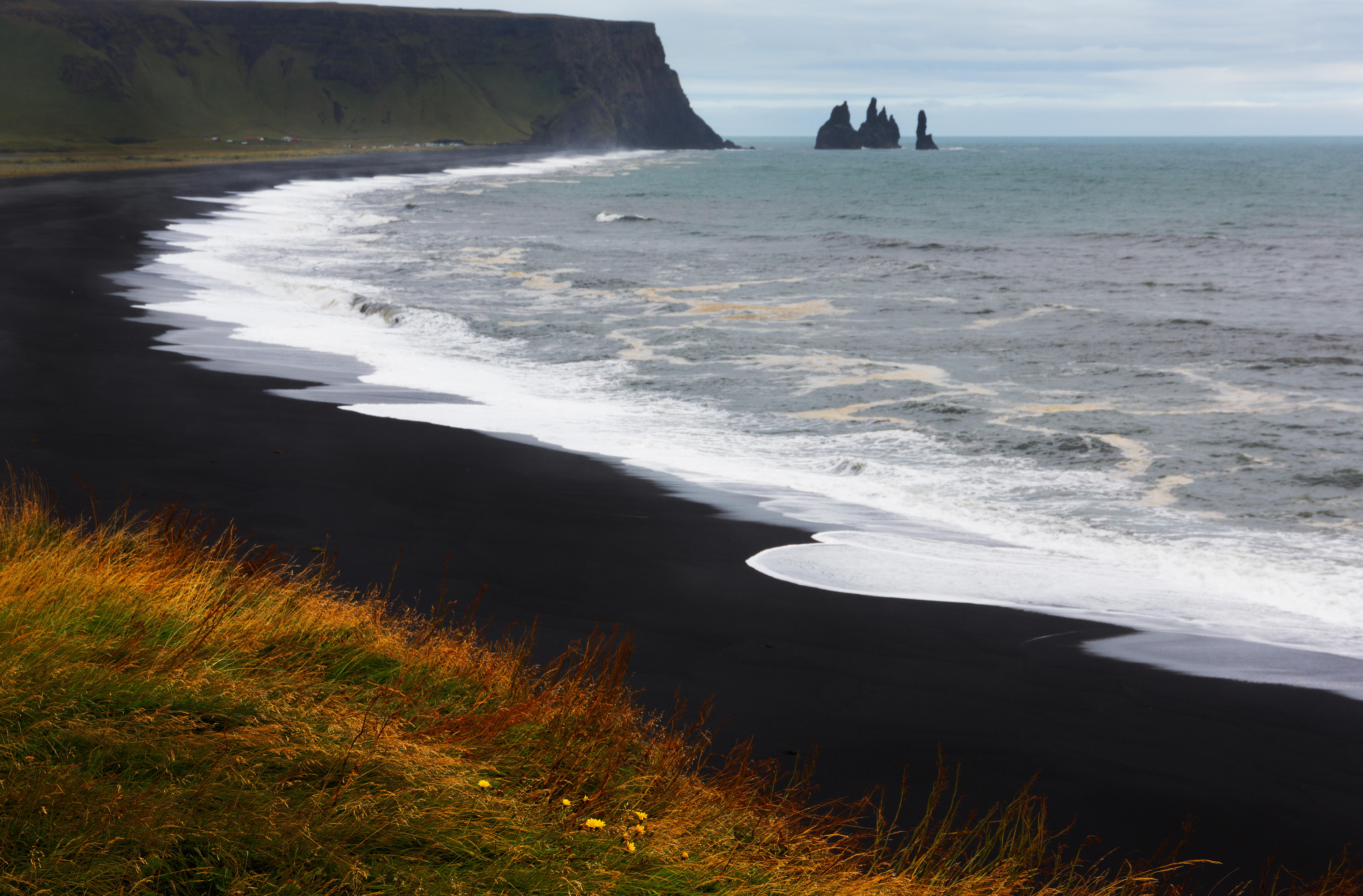 An unusual beach, the Black Sand Beach is known for its… black sand.

The sand gets its colour as it is volcanic sand, and is common at beaches across Iceland.

Top 25 beaches in the world