WE’RE less of a hiking family and more of a “whose turn is it to walk the dogs?” lot.

So a holiday trekking around the Peak District was going to be a significant step up. 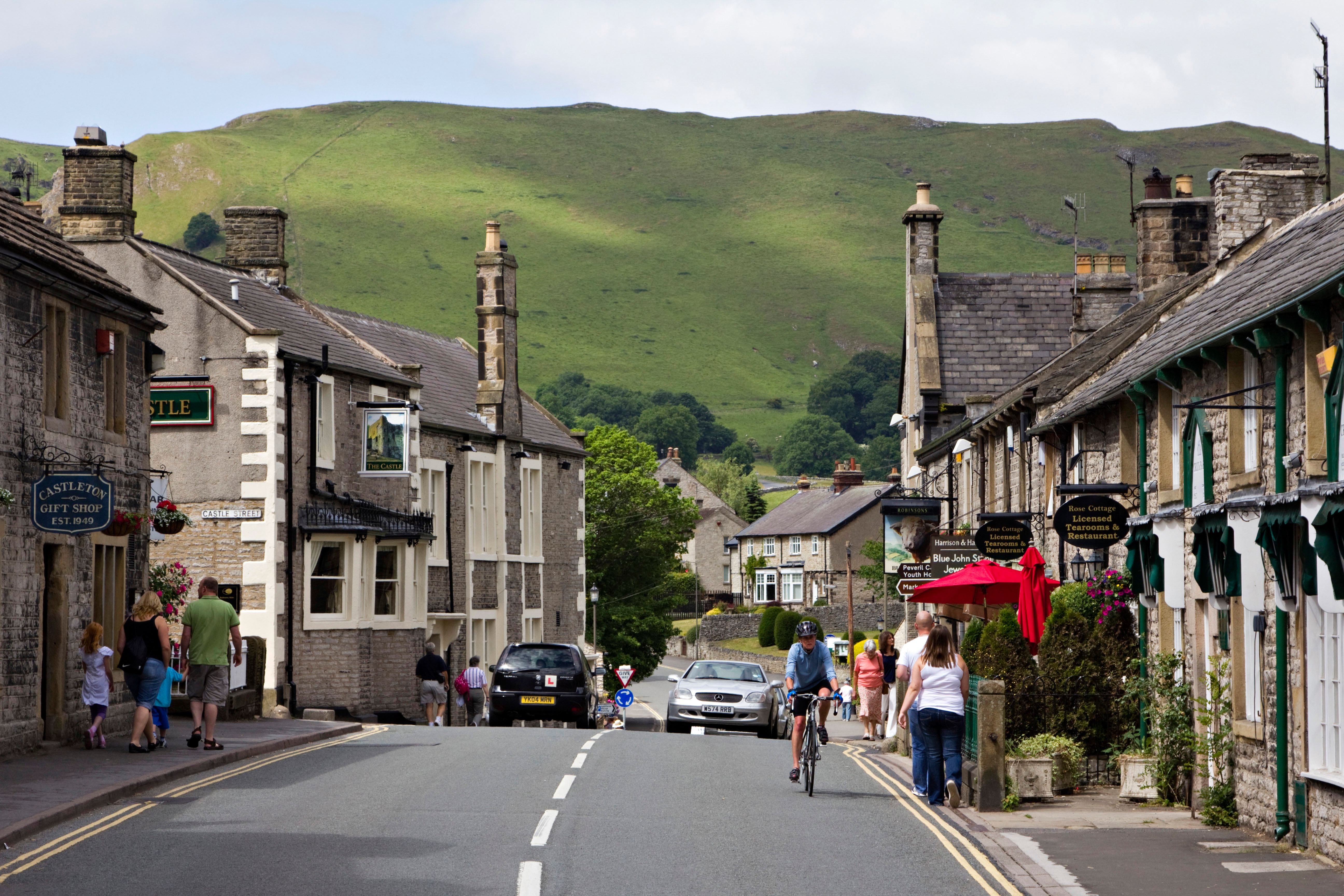 The Peak District is the oldest national park in the UKCredit: Alamy

Don’t get me wrong, we enjoy a Sunday stroll. Especially these days, during lockdown.

But our more energetic friends, who had spent holidays scrambling about Britain’s oldest national park, told of views that sounded far more wondrous than on our well-trodden routes.

So I booked my partner Jon and me, our girls Isabella, 11, and Gwendoline, nine, and dogs Eddie and Lolly, into an Airbnb in the pretty Derbyshire village of Youlgreave, on the banks of the River Bradford. 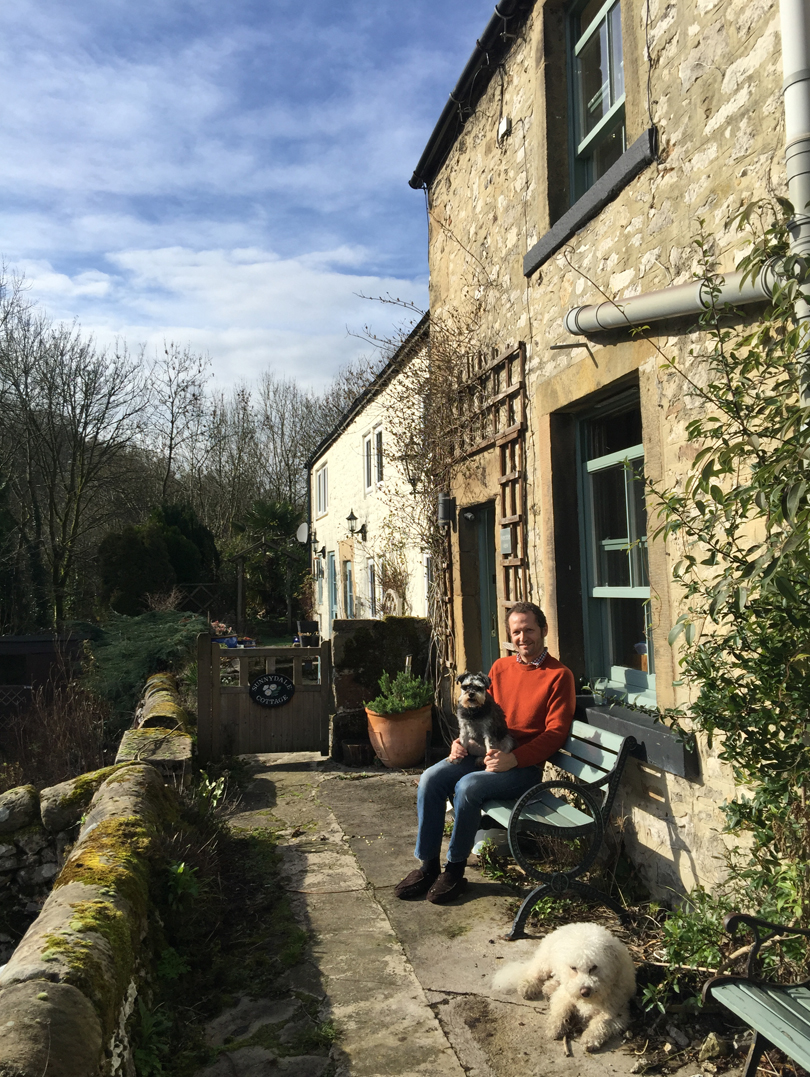 And with a quarter of Brits living within an hour’s journey of the national park, there’s little excuse for folk not to visit.

We were spoilt for choice of walks, with detailed maps easily accessible online — we used alltrails.com.

They varied by what ages, abilities or just plain laziness levels they were suited to.

Our favourite was along the Youlgreave and Bradford trail, a four-mile loop that follows the River Bradford then along fabulous farmland trails across the dales.

Our dogs sized up the swans cruising on the River Bradford, while our girls enjoyed spotting flashes of fish in the crystal-clear water.

We then upped our game with a climb to higher ground, for the reward of grandstand views over the rolling countryside.

Having then worked up a substantial appetite, we stopped in at our new local, The Farmyard Inn, for fantastic beers and an epic roast dinner — be sure to not miss out on the giant onion rings.

Next day, we drove half an hour to the village of Castleton, in the Hope Valley, a place name that sounds straight out of a Disney film. 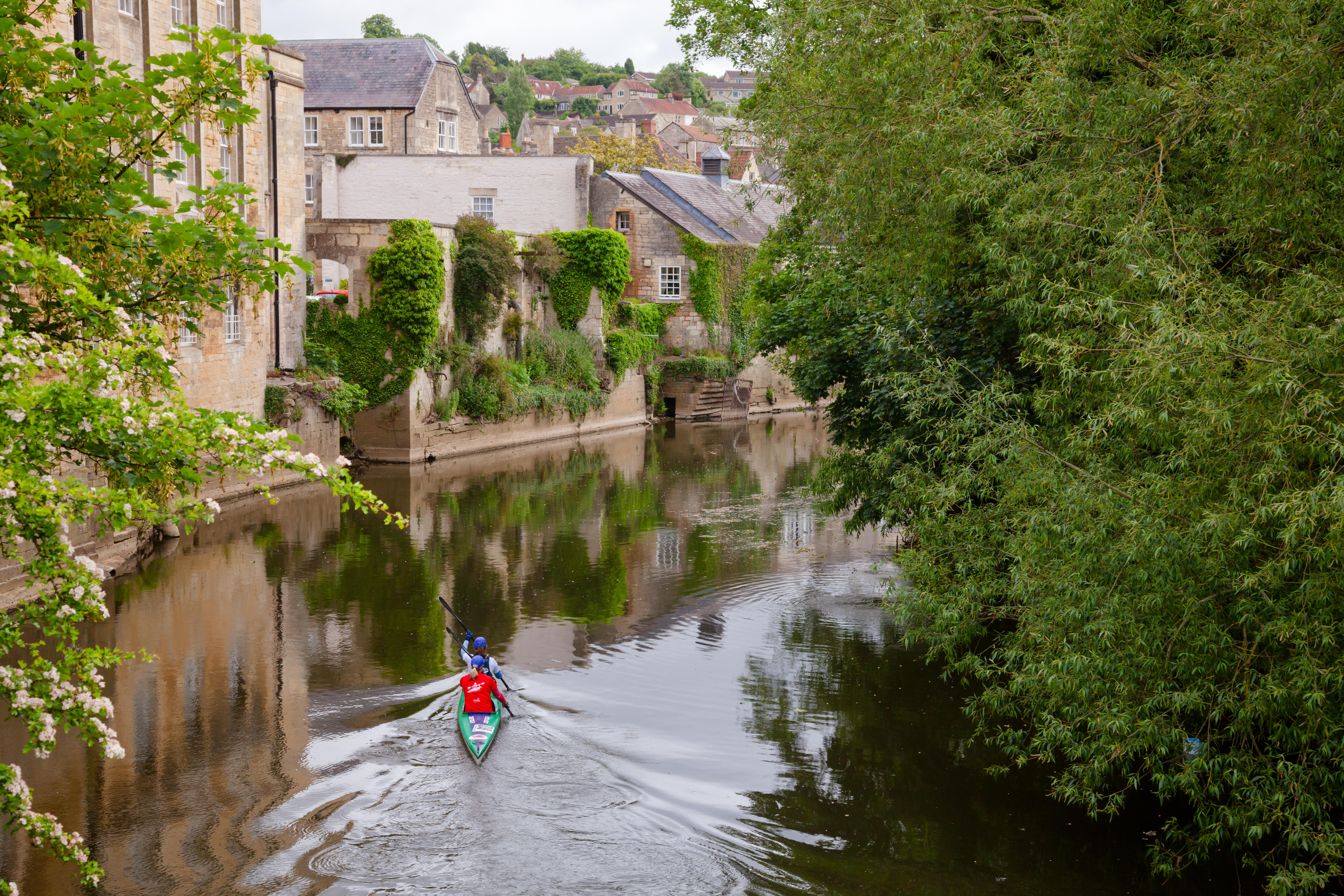 Our favourite trail was a four-mile loop that follows the River BradfordCredit: Alamy 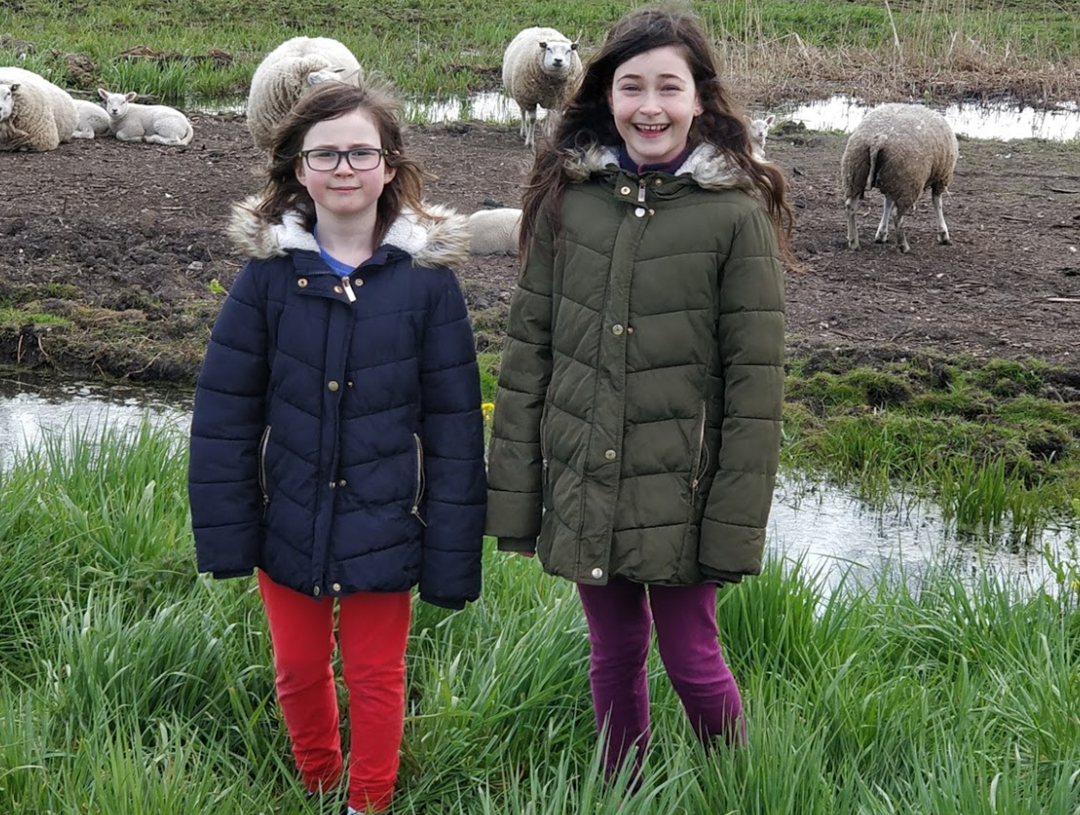 Our daughters Isabella, 11, and Gwendoline, nine, loved our choices of walks

Nestled next to the River Hope, at the base of a steep valley, the village is surrounded by dramatic limestone crags and overlooked by 1,000-year-old Peveril Castle.

The area is famous for Blue John, a semi-precious purple and yellowish stone that is only found here and is mined from four caves which are open to the public outside winter months.

Tourists can buy jewellery made from the rocks that are mined in small amounts.

We took a guided cave tour — exploring vast cathedrals of glittering rock, up to 200ft high, with large stalactites dangling precariously from up above. 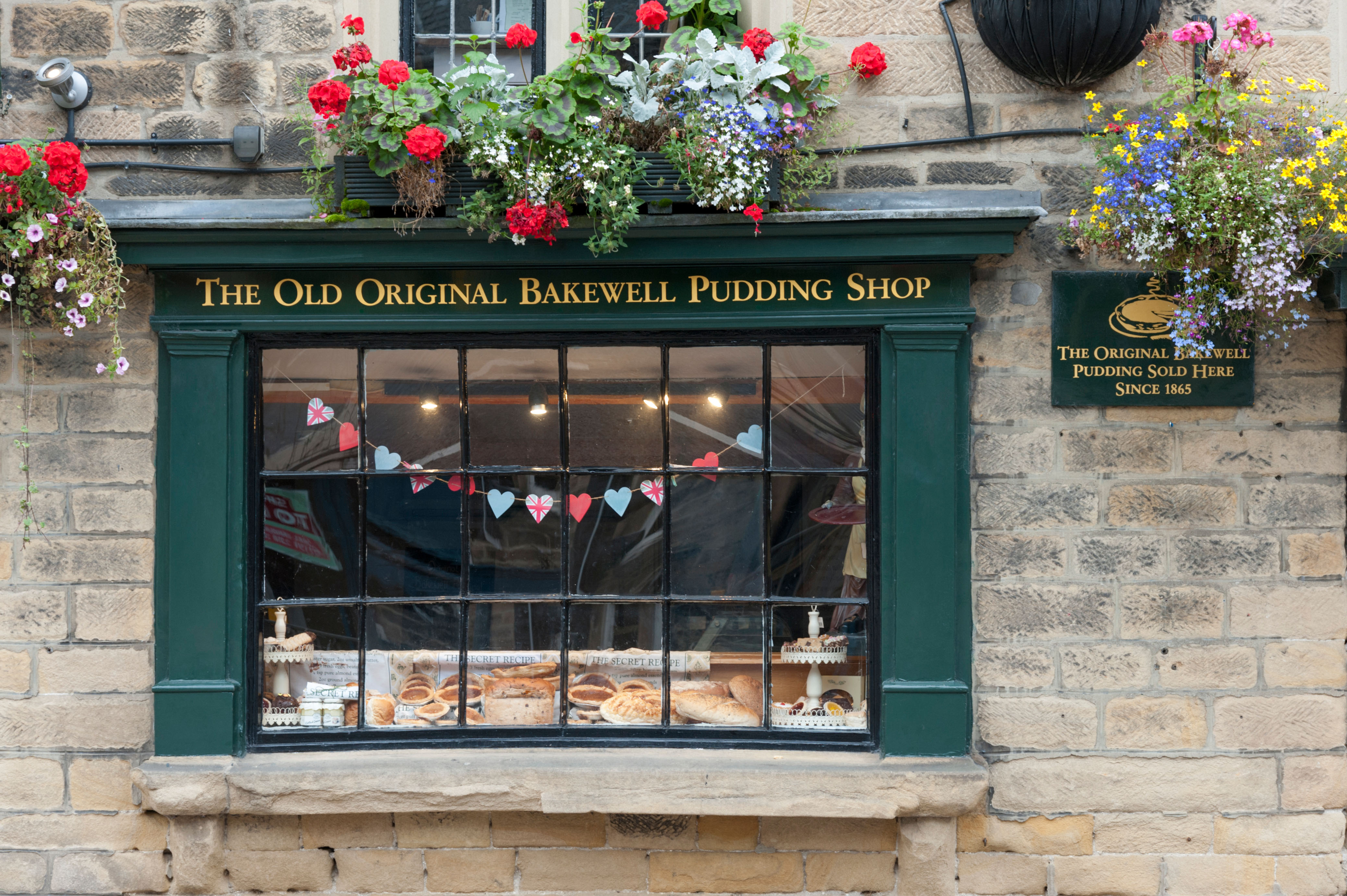 For the dilemma of whether to go for Bakewell tart or Bakewell pudding – go for bothCredit: Alamy

One cave wall was so covered in these impressive formations that my younger daughter thought it looked like a frozen waterfall.

On the way home we stopped at Bakewell — the only town in the Peak District. Here we strolled along the River Wye and admired the medieval five-arched stone bridge, before visiting The Old Original Bakewell Pudding Shop for a treat or two.

From being stranded to repatriated – Brits reveal coronavirus travel nightmares

How will EasyJet flights work when they resume in June?

As for the dilemma of whether to go for Bakewell tart or Bakewell pudding, I can tell you it’s a false choice — you’re best to just get both.

From rolling dales to ancient woodlands, and crumbling ruins to postcard villages, the Peak District is all that’s great about the British countryside.

So next time I draw the short straw and take the dogs around the block, I know where I’ll be dreaming of.

For more info on the Peak District, see visitpeakdistrict.com.