ANOTHER beach in Spain was forced to close after large crowds formed despite social distancing rules.

It comes just days after beaches in Majorca and Ibiza also closed after reaching capacity, with a 200-person party disbanded. 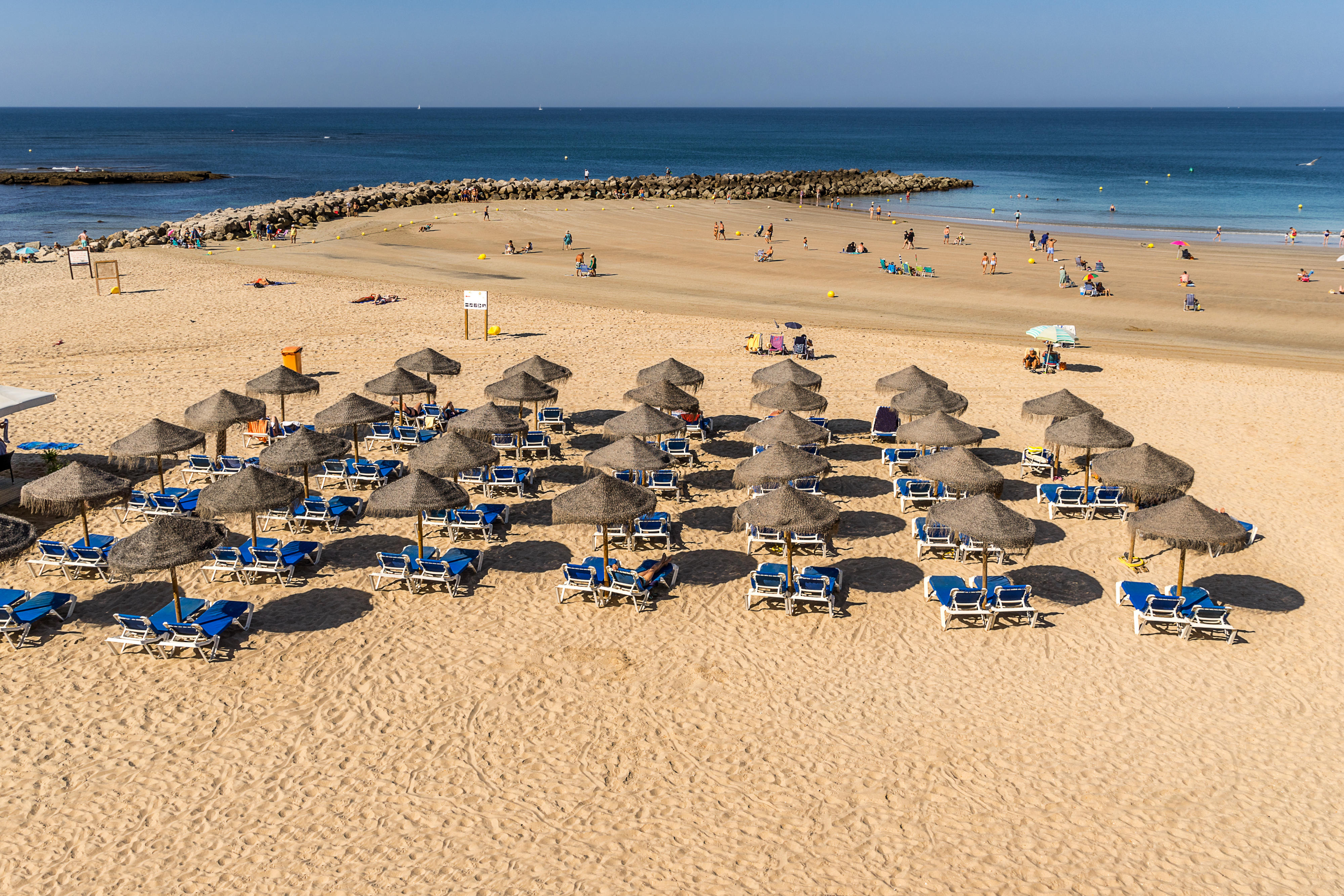 Santa Maria del Mar in Cadiz was told to close by 5pm after reaching capacity.

According to the Beach Contingency Plan prepared by the Cádiz City Council, only 3,648 people are allowed to enter a day.

However, after long queues formed to access the beach, sound systems were forced to warn that the beaches were closed by the evening.

Police officers in place to keep capacity below the limit turned away anyone else trying to access the beach.

Beachgoers already on the beach were also warned that they would not be allowed to return if they left to go to the local cafes and shops offshore, while some teenagers attempted to scale the beach walls.

One street vendor, who has worked on the beach for 15 years, said “nothing like this has been seen before,” while one beachgoer warned that some people who walked barefoot to the shops were then not allowed back onto the beach.

The high volume has led to fears of even higher numbers during peak season.

According to local media, a police source claimed: “If this happens on June 7, what will await us next weekend when mobility between provinces is allowed or the rest of the summer when people come from abroad.”

It comes just days after a beach in Ibiza was forced to evacuate all guests and close after a party of 200 people was spotted at the beach.

Five other beaches across Ibiza and Majorca also shut due to large crowds who failed to social distance.

He warned of the “devastating effect that this can have on tourism” and that it was “vitally important” to avoid these images of the region, according to local media.

Beaches in Spain are looking in a variety of ways to allow guests back while keeping them safe.

Reserved sunbathing spots, one-way systems, and roped off zones are all likely to be in place when tourists eventually return.

Here are some of the other changes likely to be implemented across Spanish beaches this summer.

Spain is currently quarantining anyone who enters the country for 14 days.

This will end from June 21, with international flights from the UK resuming in July.