TODAY is Winnie the Pooh Day, chosen for being the birthday of the author AA Milne.

We’ve revealed some of the locations you can visit which inspired the Disney film and children’s stories. 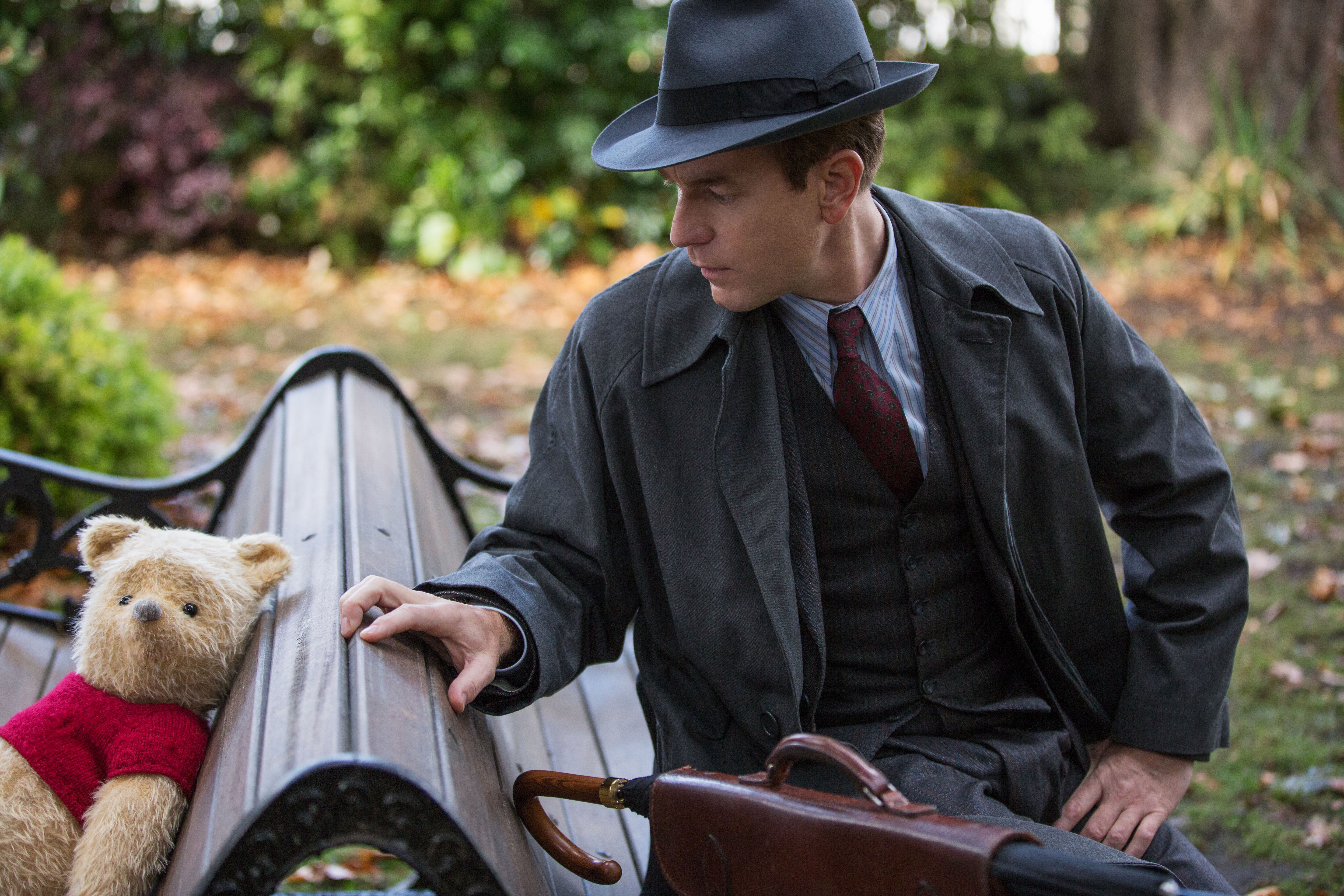 Many of the locations that inspired the Disney film and children’s books are in Sussex, where the A.A. Milne lived when writing the short stories.

The Hundred Acre Wood set in the story was inspired by the real-life Ashdown Forest in Sussex.

Treks through it can make the most of free Pooh Walks leaflet to explore many of the trees including pine, beach and oak – as well as Eeyore’s Gloomy Place and the Heffalump Trap.

Inside the forest, along the Gils Lap walk, there is a stone memorial to A.A Milne and E.H Shepard, who illustrated the books. 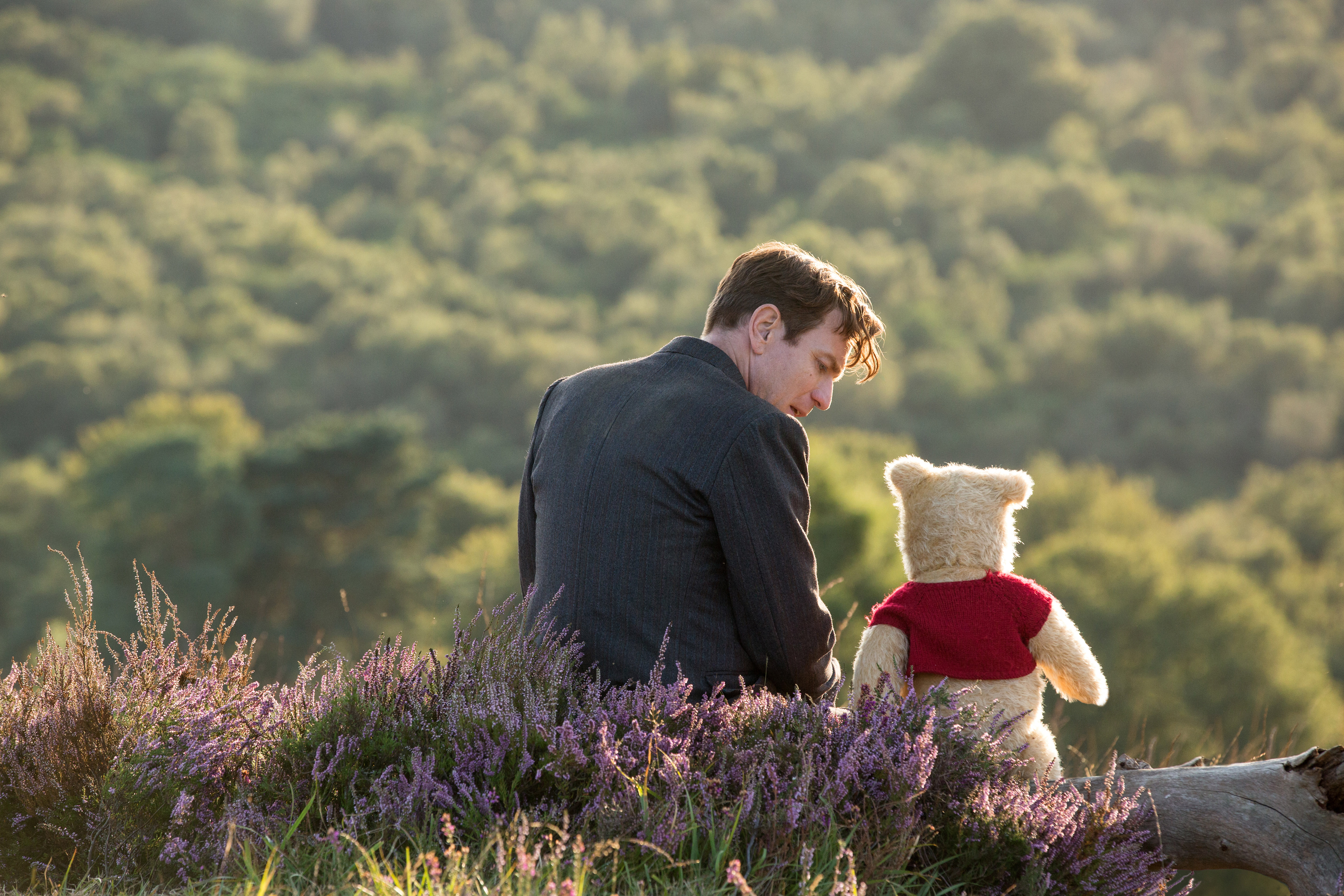 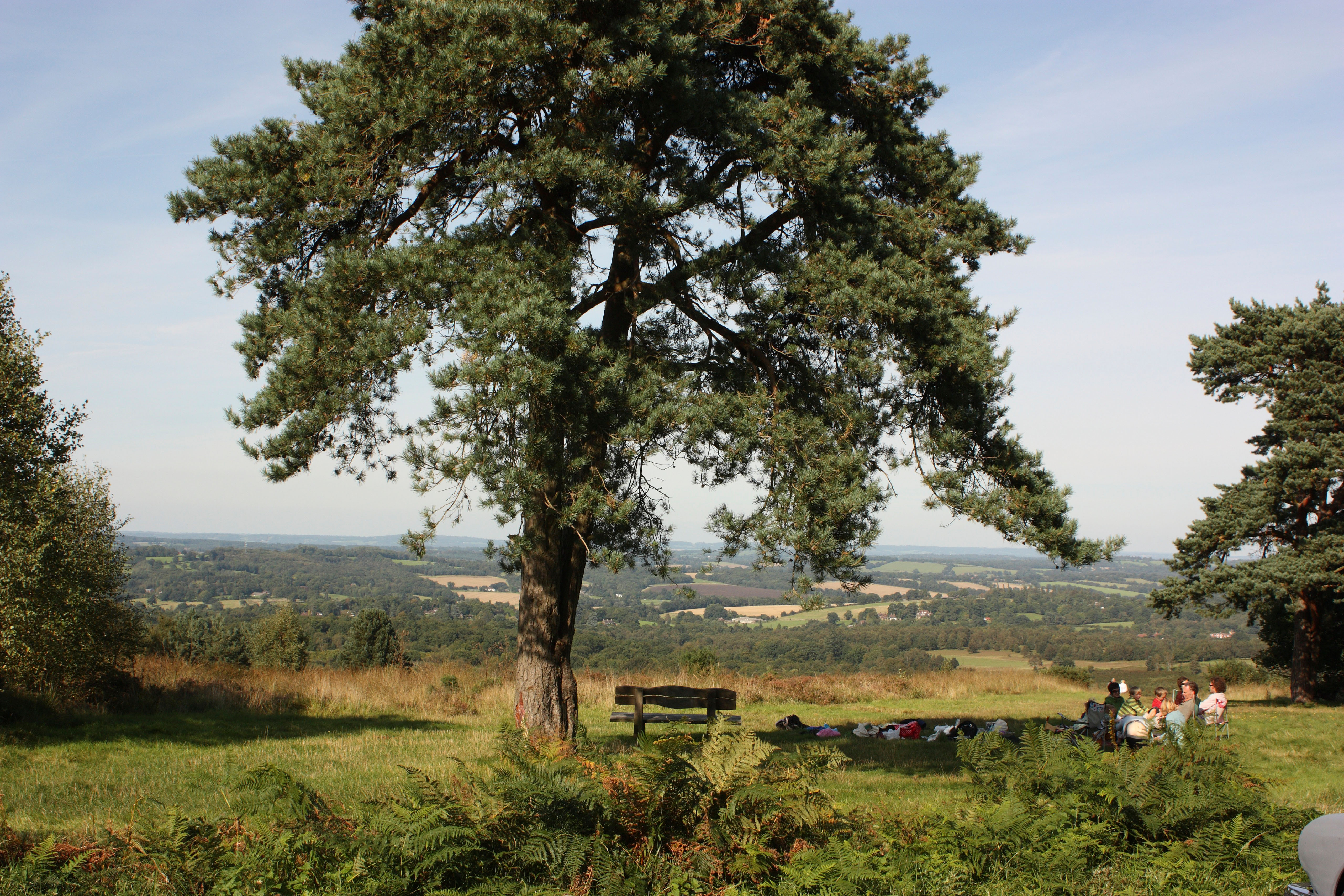 Ashdown Forest was the inspiration for the Hundred Acre WoodCredit: Alamy 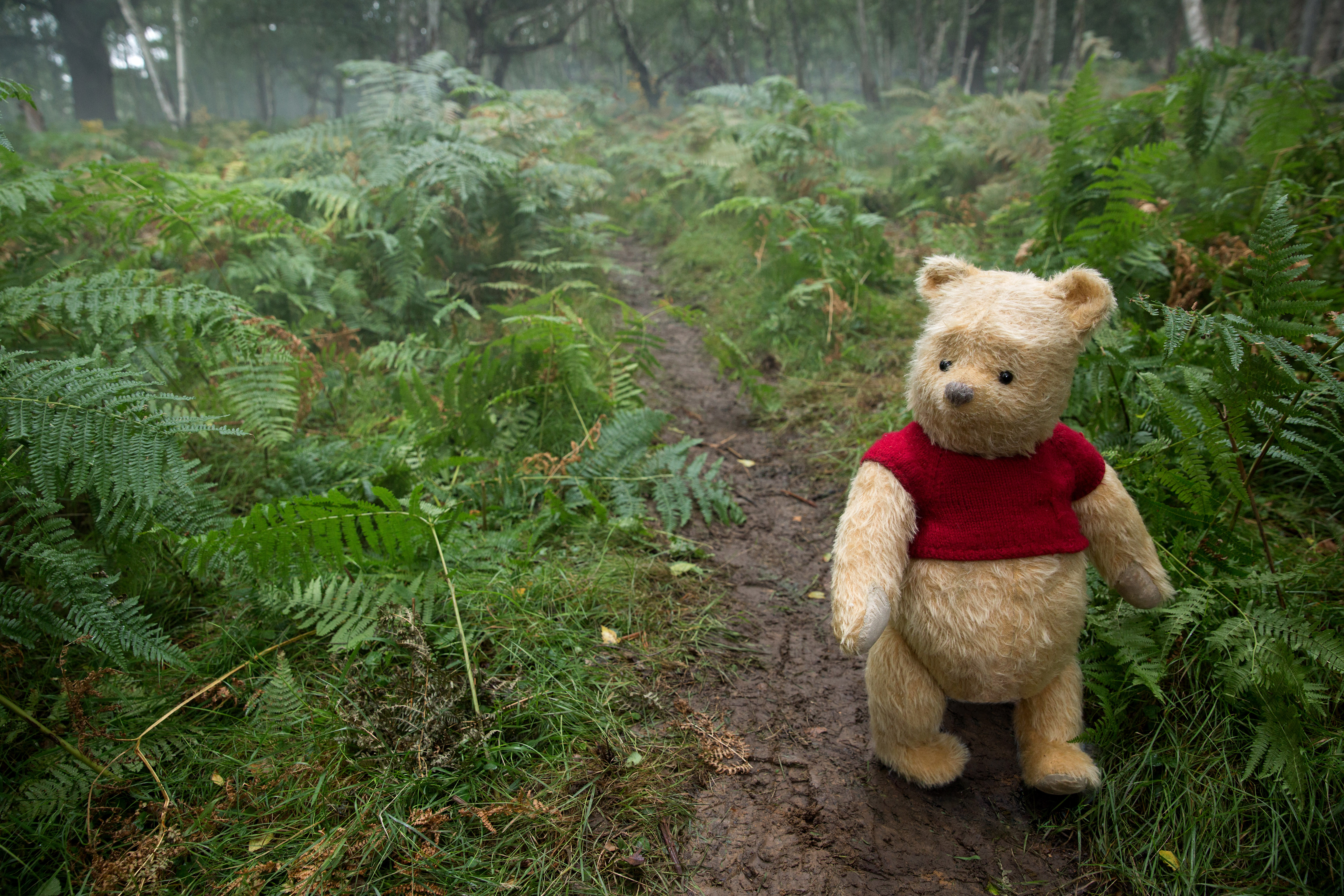 The woods are home to Winnie the Pooh and his friendsCredit: Disney 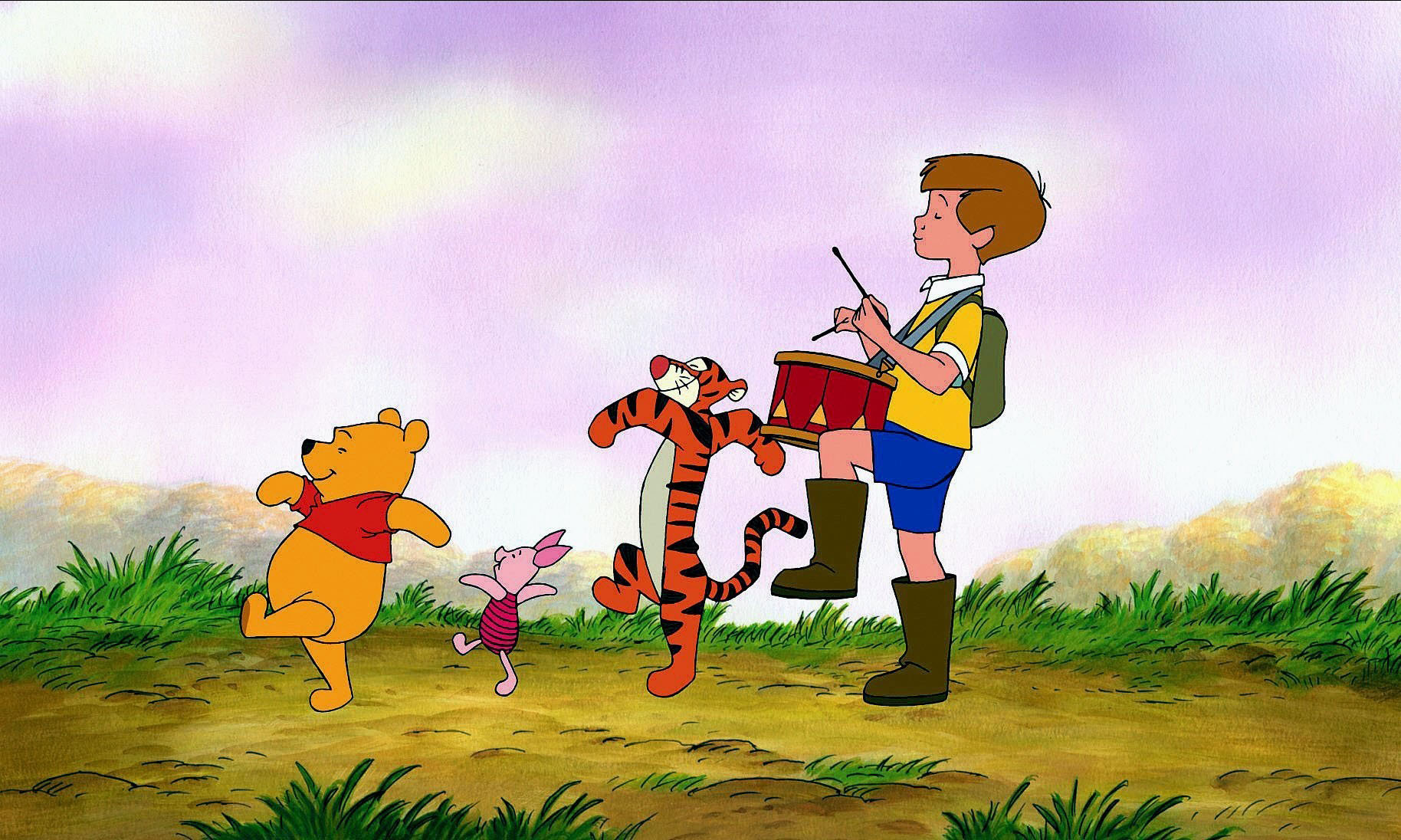 Many of the locations were in SussexCredit: Alamy

Pooh sticks, also in Sussex, is often played at Posingford Bridge, where Christoper Robin, based on A.A. Milne’s own son, and his father play the game.

The game works by taking two sticks and throwing them into the river from the bridge.

The winner is whoever’s stick emerges from the other side first.

There is even an annual World Poohsticks championships which takes place in Witney in Oxfordshire, with tourists from all over the world attending. 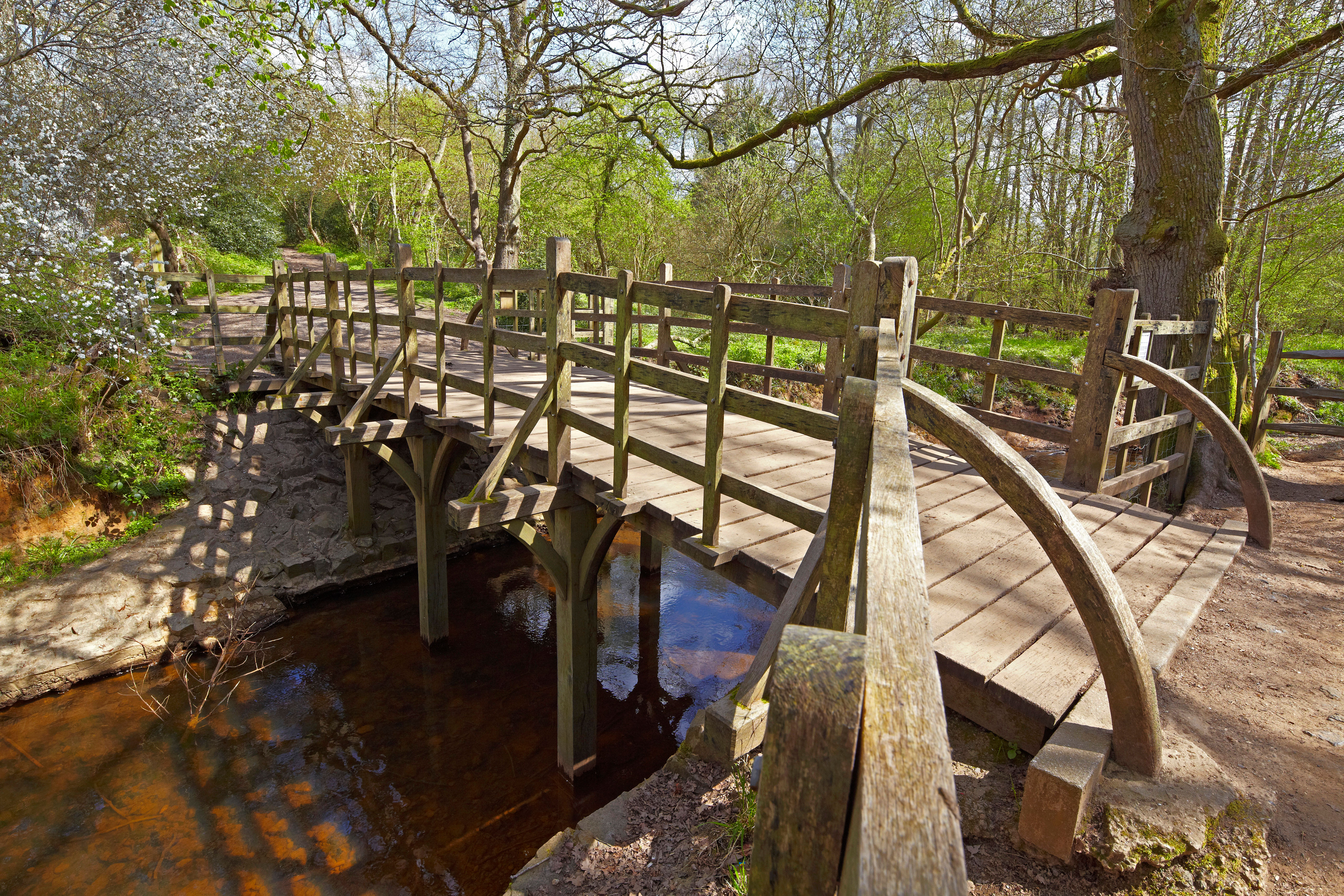 Posingford Bridge is where pooh sticks is best playedCredit: Alamy 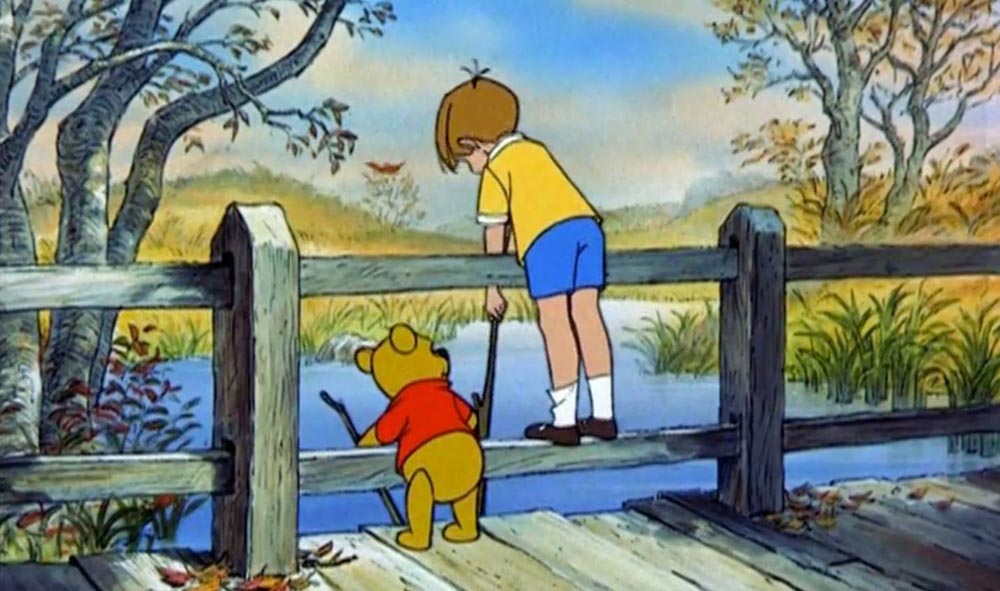 Pooh and Christopher Robin play the fun game on the bridge togetherCredit: Disney 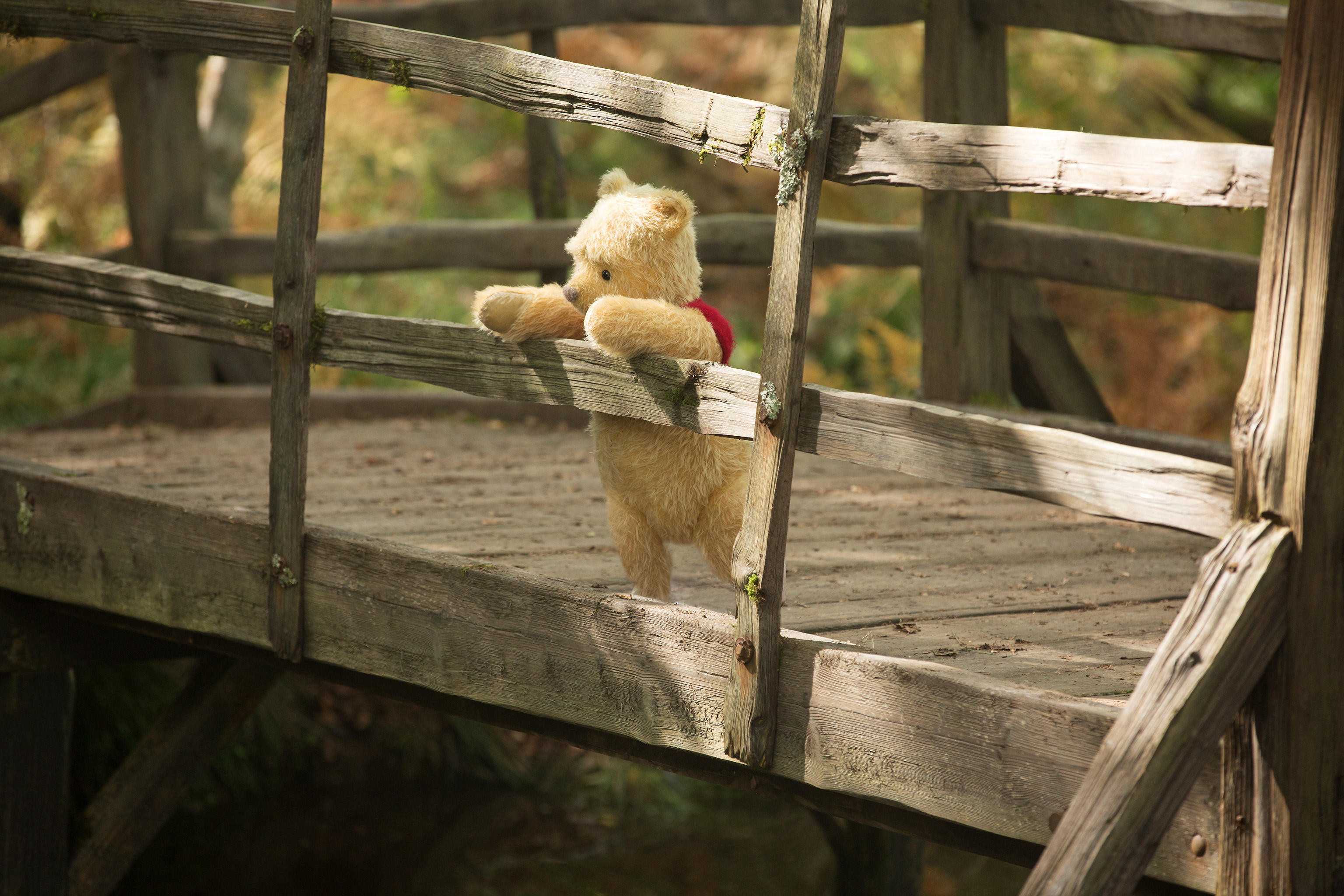 The game is played by racing two sticks under a bridgeCredit: �2018 Disney Enterprises, Inc. All Rights Reserved.

For all things Winnie the Pooh related, Pooh’s Corner in Sussex includes items and photographs from the past 100 years of the famous book.

Christopher Robin himself would also visit the store, before it became Pooh Corner in the 1970s.

CHAOS IN THE CABIN

A Winnie-the-Pooh-obsessed mum has more than 265 toys of the bear in her house, which she has been collecting for two decades.

You can celebrate Winnie the Pooh Day  every day on January 18.

Fans of the book were left stunned after finding out the bear was based on a girl.