A BLACK woman has claimed that she was forced to sign a document promising she wouldn’t get rowdy while checking into a hotel – but white guests weren’t required to sign it.

Felicia Gonzales, 51, was staying at the Residence Inn by Marriott Portland Downtown/Convention Center in Oregon when staff told her that all guests had to sign a two-page “no party policy”. 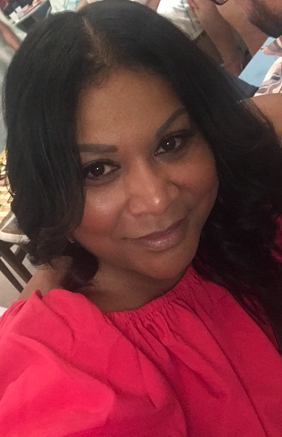 The policy, provided by Felicia’s attorneys, was enacted to inform guests of noise limits at the hotel, according to The Oregonian, but wasn’t intended to “insinuate any distrust in the ‘average’ guest”.

But after checking in, Felicia, who is a Marriott rewards member, watched white guests complete the registration process without signing the pledge, the lawsuit claims.

The lawsuit explains: “Having to sign a ‘NO PARTY’ policy form did not feel right to Ms. Gonzales, so she went back to the front desk. 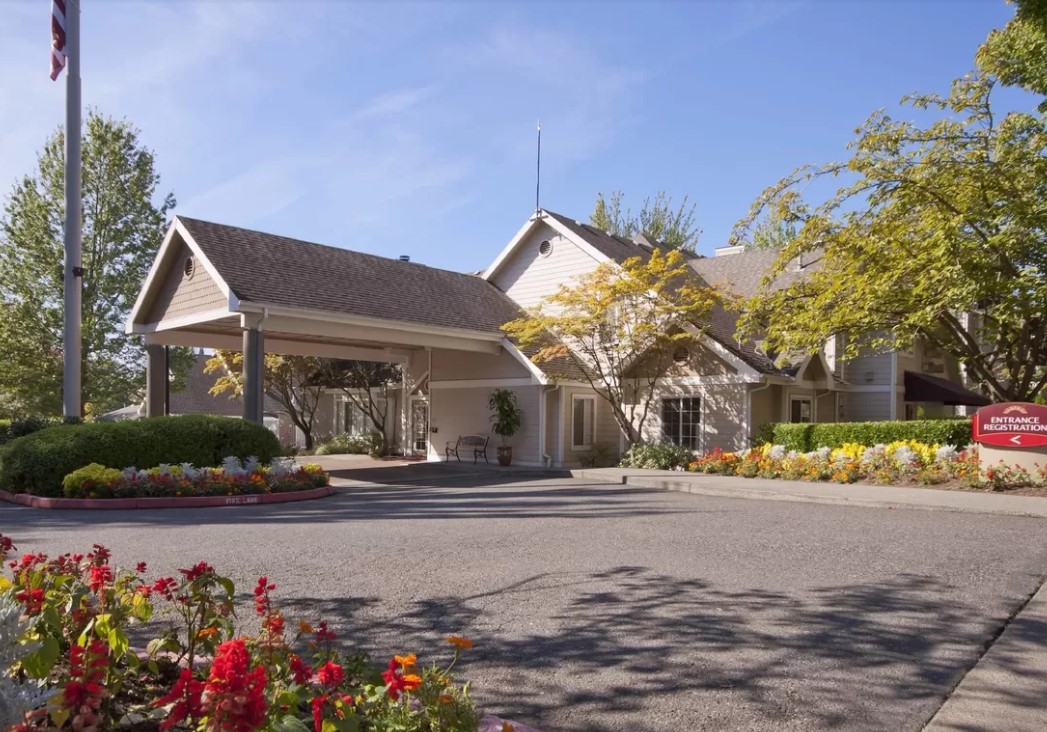 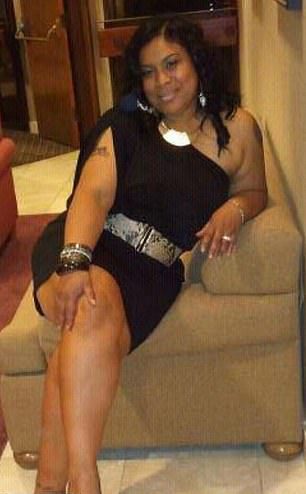 “Ms. Gonzales observed as multiple Caucasian guests checked in. None of them were asked to sign a ‘NO PARTY’ policy.”

Felicia said she never had any prior issues with the hotel chain.

She claims she signed the policy “so she could get into her room” ahead of a five-night stay in January 2019 while visiting relatives in Portland, following a 20-hour drive.

A Marriott spokesperson told The New York Post that the company does not comment on pending litigation, but noted that the hotel where Felicia stayed is a franchise operated by a third-party management firm.

Her lawsuit, which cites her “feelings of racial stigmatization” during the incident, may later be amended to add $1 million (£757,000) in punitive damages.

Will.i.am met by cops at airport as he accuses flight attendant of ‘racism’

Best new theme park attractions coming to the UK in 2020

Earlier this year, a young woman claims she was “ignored in first class for being black” as staff repeatedly ignored her during the flight.

A 16-year-old girl was also told by a man that he “didn’t want to sit next to her on the plane as she was black”.

A version of this story was originally published by New York Post and has been reproduced with permission.