BEACHES in Spain are to cut capacity by as much as 60 per cent to allow social distancing to continue.

Ball games and any other contact sports such as football will also be banned. 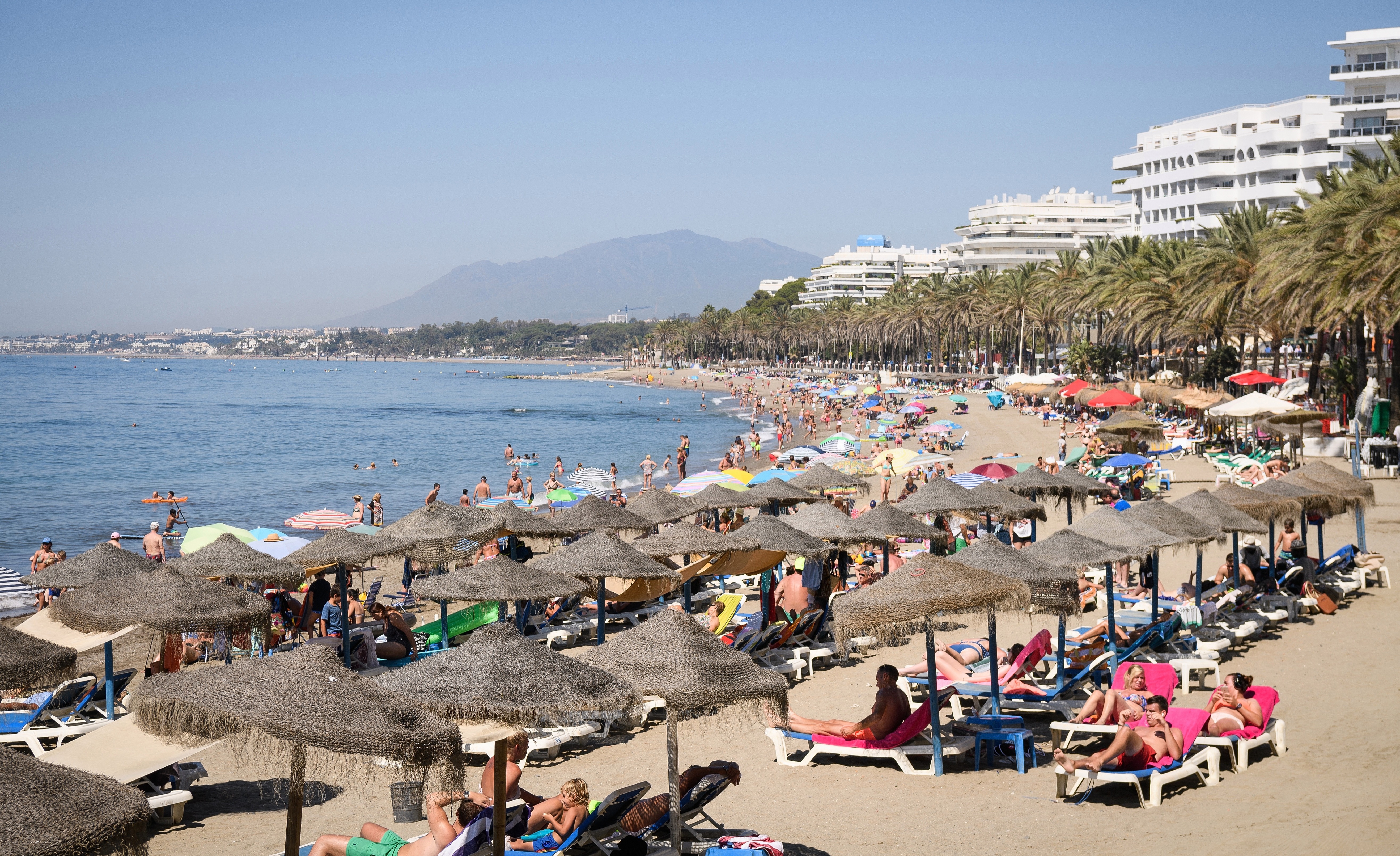 Authorities in the popular tourist region of Andalusia are preparing a plan to limit the capacity of some beaches to just 40 percentCredit: Getty Images – Getty

Authorities in the popular tourist region of Andalusia have announced they are preparing the plans to allow just 40 per cent of the beaches to keep a safe distance between beach-goers of 2.5m.

The regional government of the autonomous community in southern Spain have reportedly approved plans to open beaches this summer following strict sanitary measures.

Juan Manuel Moreno, the President of the regional government, told local media: “The capacities (of beaches) will be limited and when I say limited I mean that some beaches will be occupied by half of its previous capacity or even between 40 and 45 per cent.”

Moreno said: “Unfortunately, no other activities such as playing bat-and-ball at the beach or group games will be possible at the beach this summer.”

The capacities of beaches will be limited

The Regional Government will also demand from municipalities that beaches and their facilities are cleaned and sanitised every day.

Moreno concluded: “We are looking for imaginative formulas that allow us to respect social distancing and enjoy bathing at the beach with maximum safety.”

Some beaches are looking at reducing numbers by as much as 90 per cent, such as Malaga.

Malaga council on the Costa del Sol is leading the way with an intensive study into how much space each person should be given on the sand to ensure maximum safety.

Sunbathing ‘squares’ with cordoned off areas for tourists are also being considered. 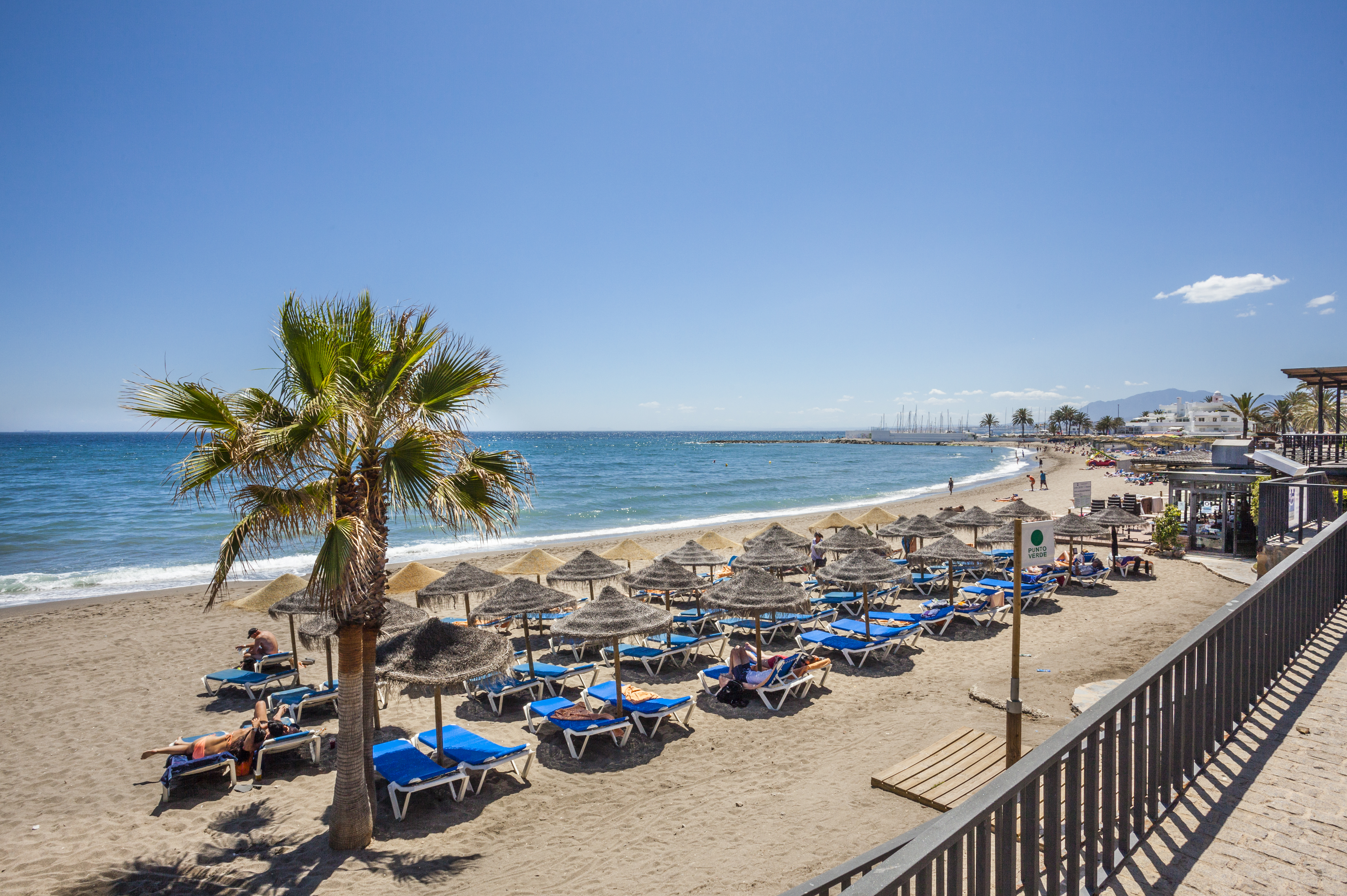 The beach of Marbella in Andalusia is likely to also face ball and sports game bansCredit: Getty – Contributor

Some regions are even introducing designated zones for different ages and family groups.

Within the sections, there will be 780 spaces marked out using rope, which have a 1.5m gap between each one.

Tourists will have to remain in the 9sqm squares while at the beach, with two strips – one for walking and playing games, and another for getting to the toilets and facilities – in place as well.

Passageways to the sea will also be implemented, with six metre wide strips.

Brits heading to Spain, however, will be forced to quarantine for 14 days under new laws being introduced this Friday.

HOL OF A LONG TIME

When can I go on holiday again? Latest including Spain, Italy and Greece

ONE FOR THE ROAD

Pubs could take over streets & fields for post-lockdown distanced drinking

The country has been forced to extend their state of emergency after a spike in coronavirus cases.

Despite lifting some lockdown measures being lifted, the state of emergency will remain in place until May 24.

A holiday to Spain may be off the cards until August.