BEACHES across the Costa del Sol are once again turning tourists away as they reach saturation point under the current coronavirus rules.

Amid the scorching temperatures across Spain, at least 15 beaches in the Malaga province were closed on Sunday, after officials declared there was no room for any more sunbathers. 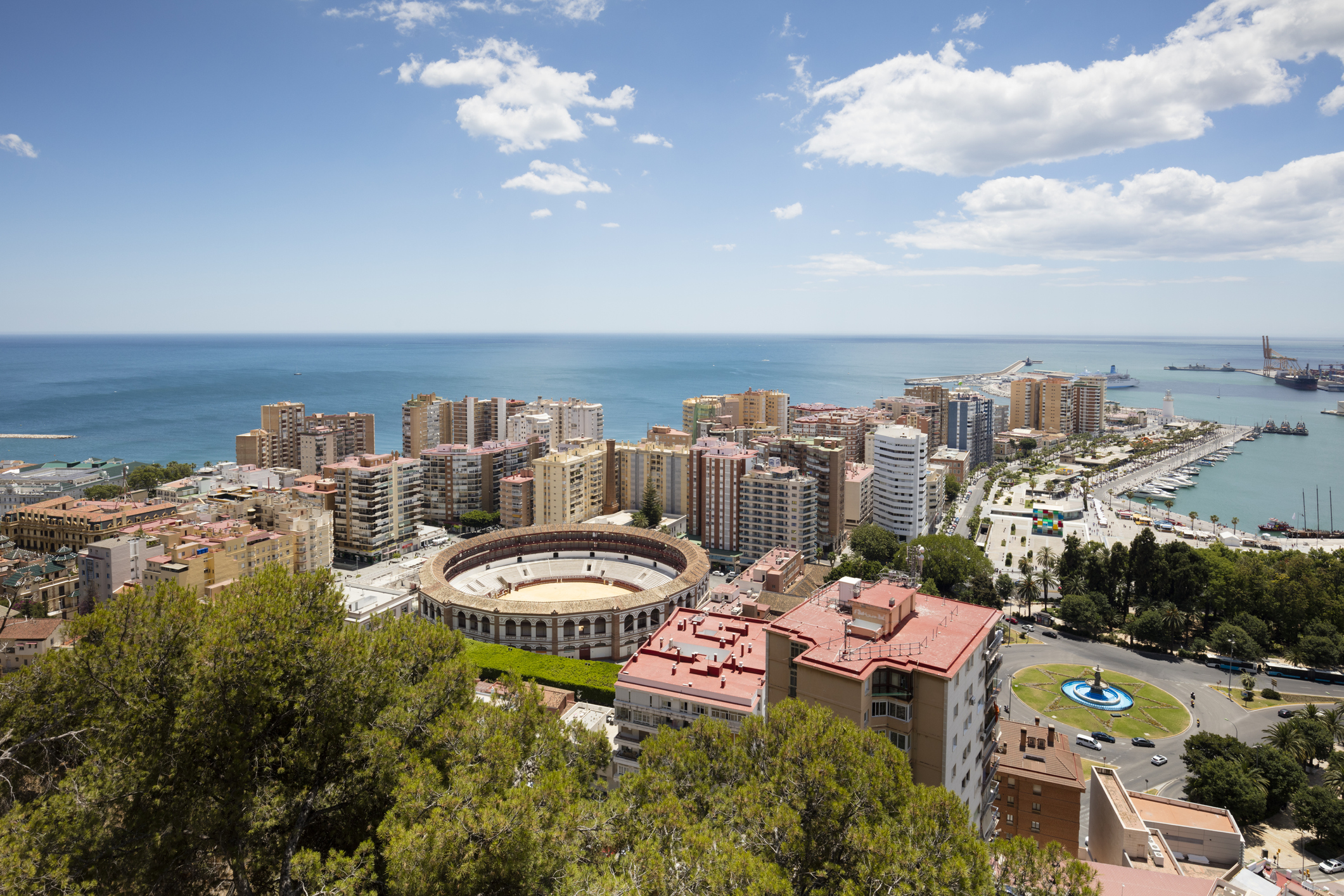 At least 15 beaches in the Malaga province were closed on Sunday, after officials declared there was no room for any more sunbathers Credit: Getty Images – Getty

Naturists heading for the popular Playamarina in Mijas were among those most disappointed as the “full” signs went up even before noon.

The beach is near a main road and houses but that doesn’t stop nude sunbathers flocking there – and the coronavirus pandemic hasn’t changed that trend.

The beaches all have limited capacity in order to ensure social distancing and many are controlled by the new app Aforo Costa del Sol, pioneered by Tourism Costa del Sol.

The website and phone app give updated info on the capacity of the beaches and Playamarina is consistently showing 100 per cent at peak hours.

It means that would-be naturists are being turned away and having to find ordinary beaches elsewhere. Even at 8pm on Sunday night, Playamarina was still 80 per cent full.

Today, crowds had to be restricted in numerous holiday hotspots on the Costa del Sol, including coves in Nerja, Benalmádena, Fuengirola and Calahonda. 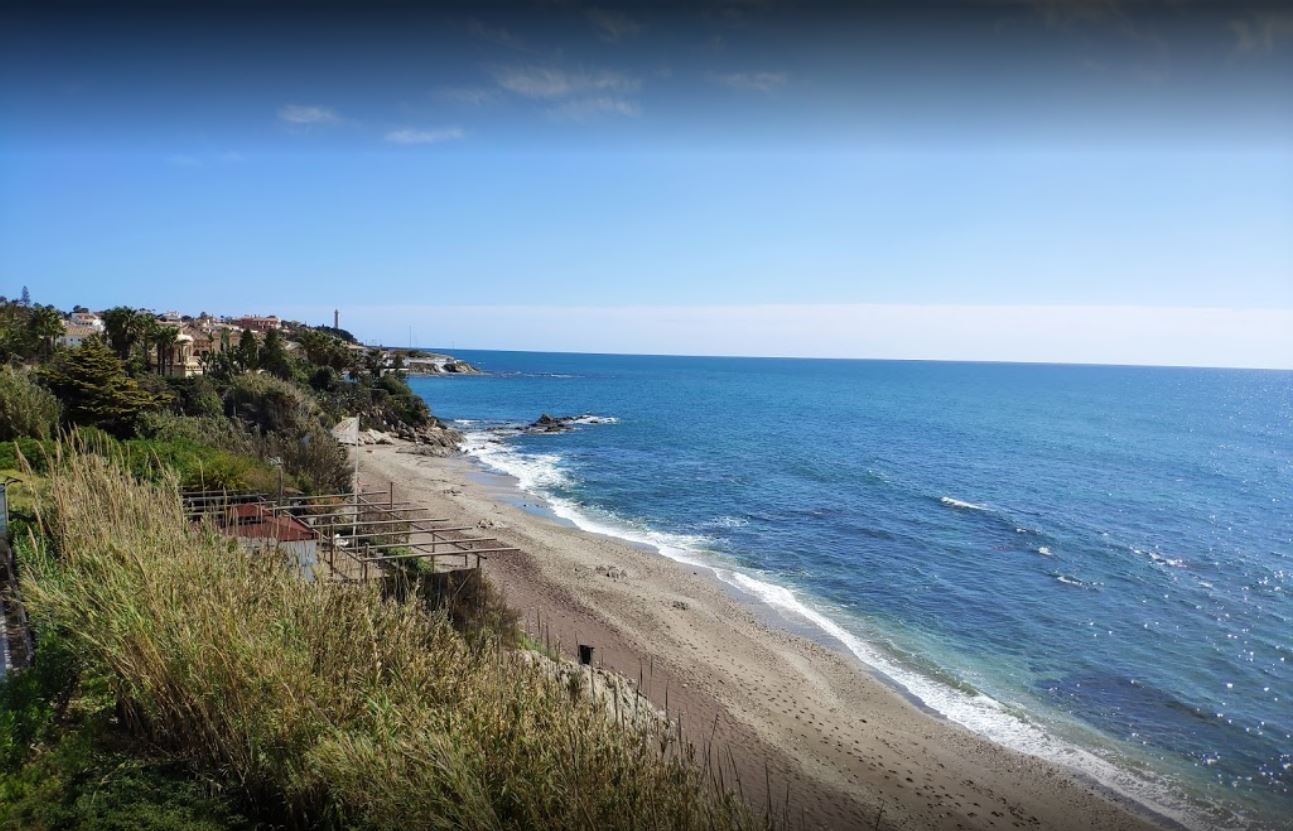 Naturists heading for the popular Playamarina in Mijas were among those most disappointed as the ‘full’ signs went up even before noon Credit: Flickr

Other beaches along the Malaga coast have also been packed and some in Torremolinos came close to capacity while the others had emptied by at least half.

Nerja’s security councillor, Francisco Arce said: “We are closing between five or six beaches every weekend and some also during the week when they reach capacity.

Around 95% of people are receptive and understand it although there are always those who take it worse, but there have been no serious conflicts.”

The beach app allows people seeking spaces to sort locations by occupancy levels and it shows that Playamarina is consistently one of the most popular.

Tourism Costa del Sol says the new app is a vital tool in its bid to make the region a safe destination and as free as possible from coronavirus.

Camping holidays to be cheaper this year due to VAT cuts, claims tour operator

Last weekend, more than 30 beaches had to be closed when they reached their limits but not all those who found a space were sticking to the rules.

Andalucia’s government said some were not abiding by social distancing and called for more responsible behaviour as the summer progresses and more tourists arrive.

Spokesperson Elías Bendodo said sunbathers should consult the website and app to determine the capacity of their first-choice beach but to find somewhere else if it was already showing full.