CUMBRIA, let’s be honest, is often cold and wet – and that’s at the height of summer.

So imagine how much worse it was in February, just after Storm Ciara had hit and right in the middle of the worst Storm Dennis had to throw at it. 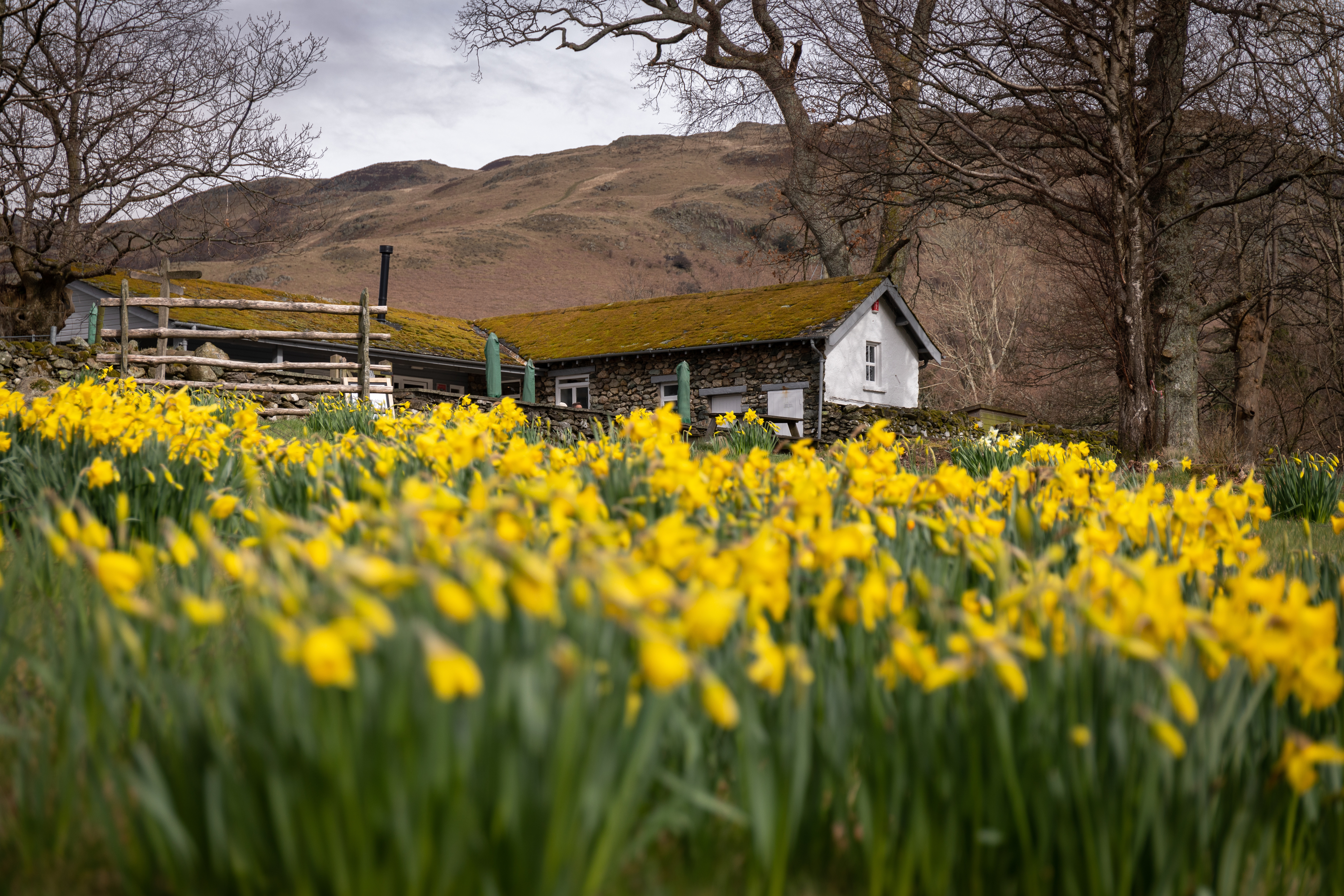 Bitter was not the word.

But, that said, a soggy day in the Lake District could still knock a dry one any-where else into a cocked hat.

And how could anyone be bitter about that?

The beautiful, glacial lakes and rugged fells of the national park are enough to bring out the old romantic in even the most hard-hearted of folk. 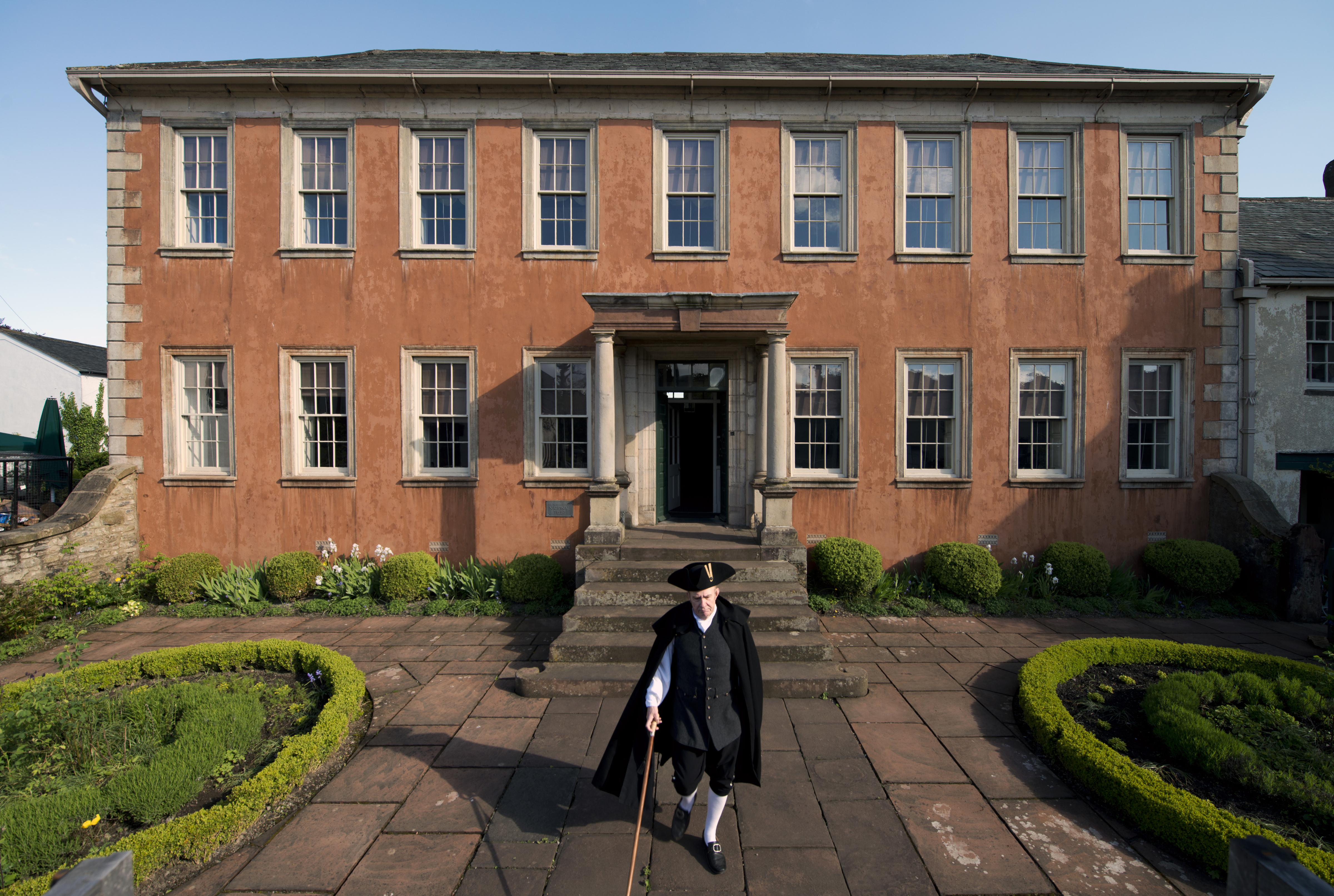 Just as well, as we were in Cockermouth — birthplace of William Wordsworth, the most romantic of Romantic poets (depending on your tastes, obviously).

This year is a big one for Wordsworth fans, as April 7 will be the 250th anniversary of the bard’s birth.

In an effort to glean a little cultural awareness, my wife, my son and I took a trip to Cockermouth’s Wordsworth House and Garden.

I must admit, I wasn’t convinced my six-year-old would enjoy it that much. 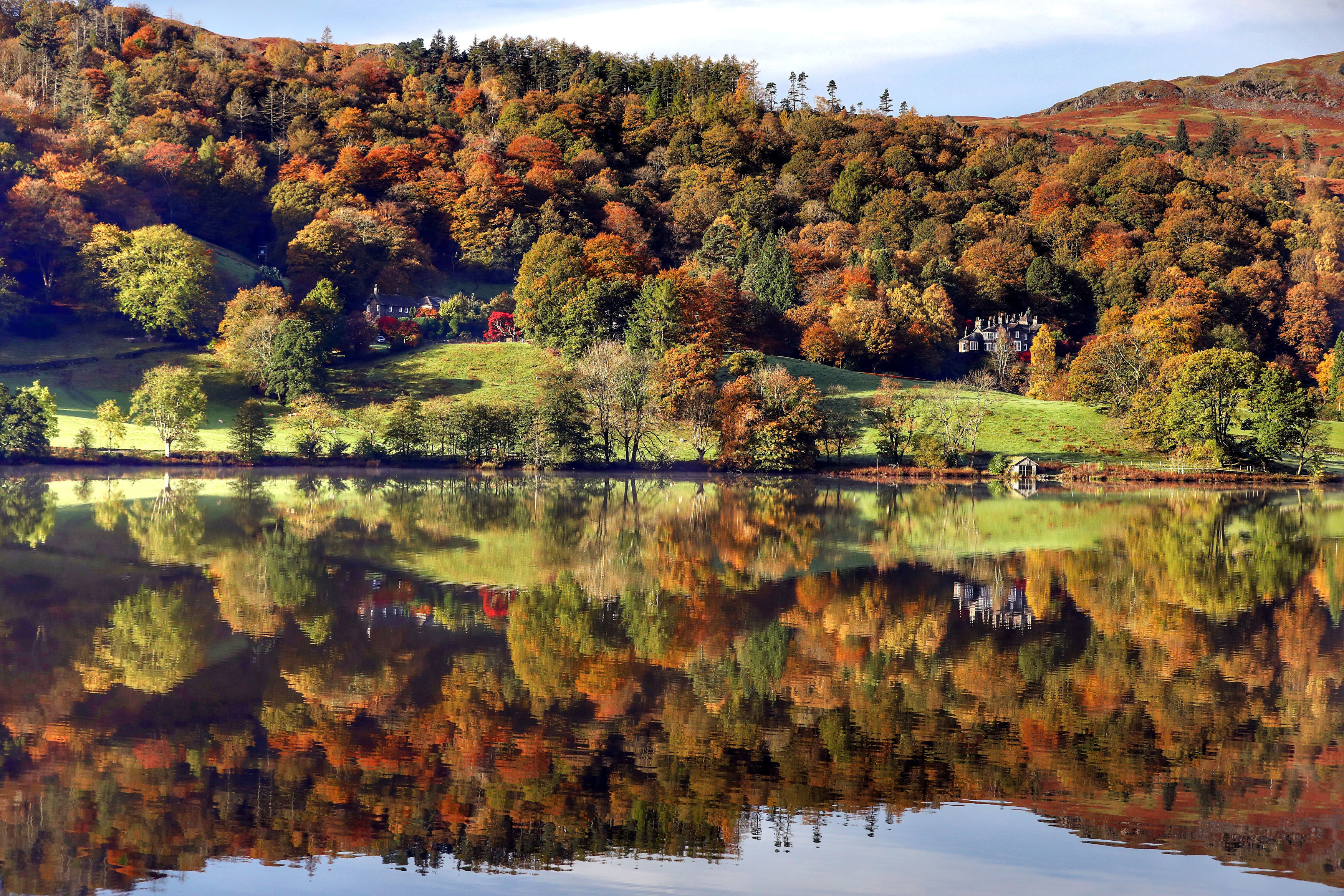 Peace and tranquillity can be found at Grasmere Water in the Lake DistrictCredit: PA:Press Association

But I couldn’t have been more wrong.

Kids are given a treasure- hunt activity sheet with items for them to look out for around the house and garden.

My lad was fascinated, too, by one of the property’s offices, where we could write letters using a quill and ink before sealing them with wax.

Staff are dressed in 18th-century clothes and, with Horrible History-style talks, give an idea of what life at the time was like for the Wordsworth family. 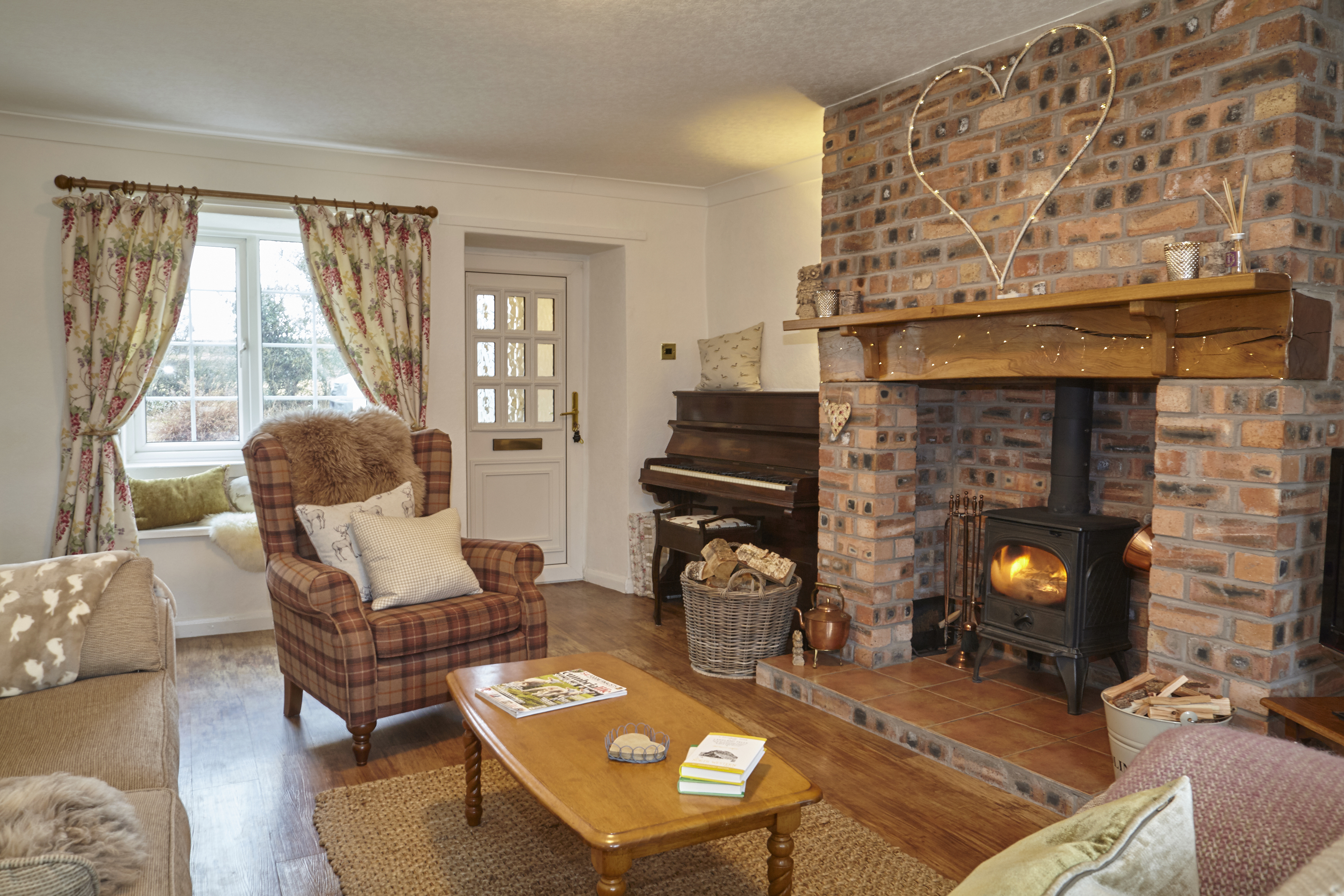 Stoke up the log burner on those chilly, stormy days at Cragg Cottage

Out in the garden, there is a summerhouse with an audio unit that plays some of Wordsworth’s poems, including the famed Daffodils — or I Wandered Lonely As A Cloud, depending on how you know it.

The National Trust property is holding several events in this anniversary year so it is worth a visit.

There are plenty of other Wordsworth-themed activities in the local area, too.

Grasmere is a 40-minute drive, and there you will find Dove Cottage, Wordsworth’s home from 1799 until 1808, where he wrote some of his most famous poetry. 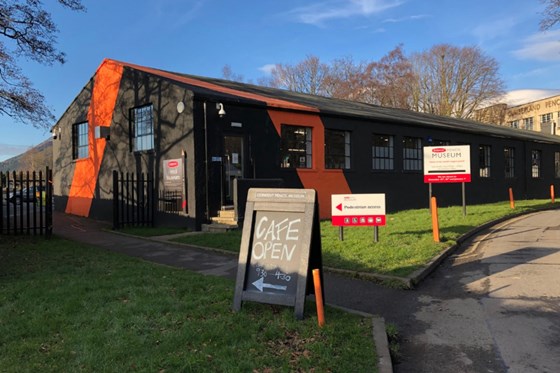 Derwent Pencil Museum in Keswick offers a fascinating trip through the history of graphite-mining right through to the modern pencilCredit: Keswick

But Wordsworth aside, one of our favourite places in the Lake District was the Derwent Pencil Museum in Keswick.

It offers a fascinating trip through the history of graphite-mining, right through to the modern pencil.

The museum is also home to the world’s largest pencil, at almost eight metres.

While in Keswick, also visit the Puzzling Place — a fun exhibition based on optical illusions. 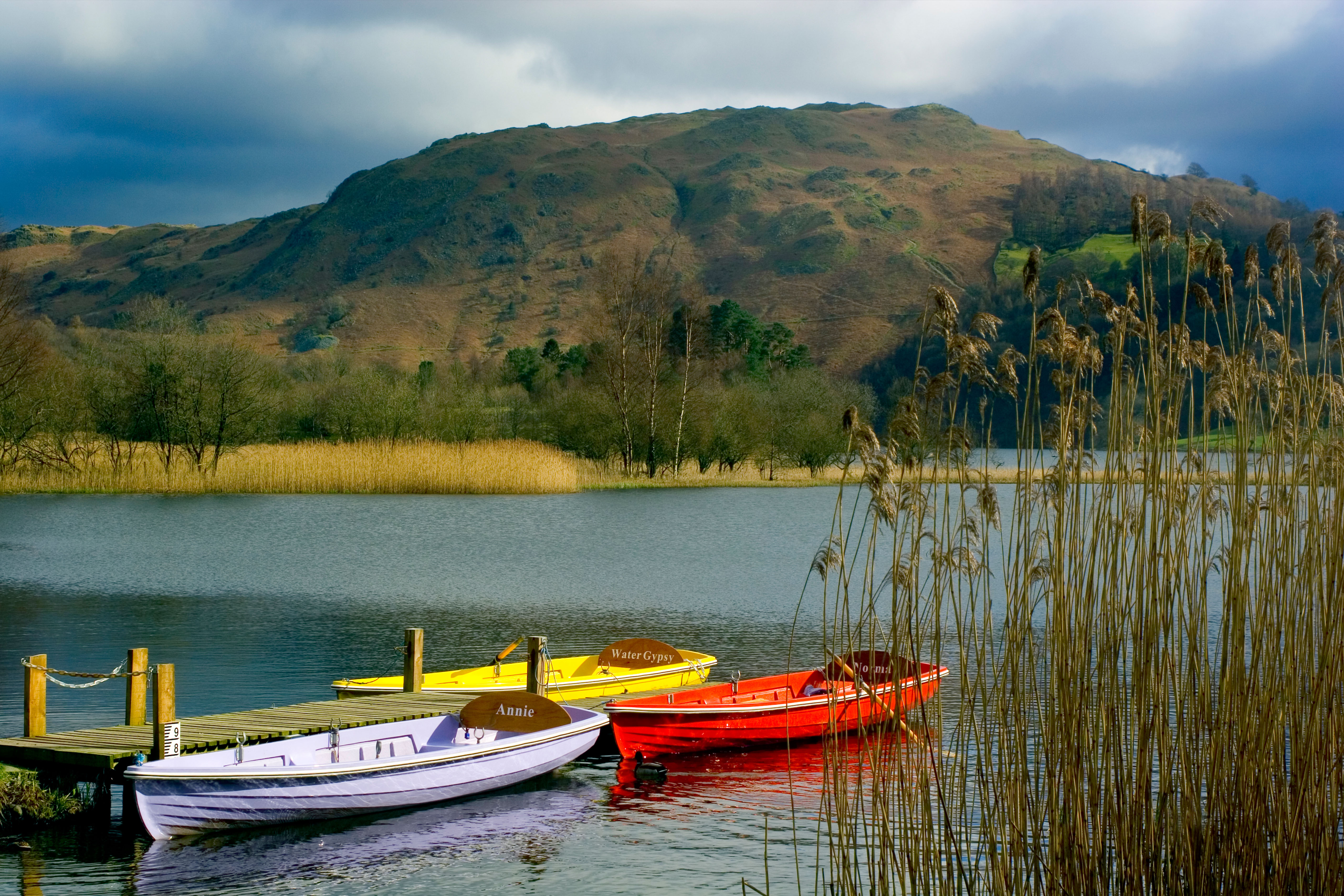 Wordsworth wrote some of his most famous poetry in idyllic GrasmereCredit: Alamy

Our home for the week was the wonderfully named Cragg Cottage, in a little village called Deanscales, just outside Cockermouth.

The 18th-century converted barn, with timber beams, is managed by Sally’s Cottages, an award-winning family-owned holiday letting agency with more than 475 self-catering holiday rentals in the Lake District and Cumbria.

It sleeps six people in three bedrooms and is perfectly located for trips to the lakes and fells.

But it’s those little touches that always make the difference. 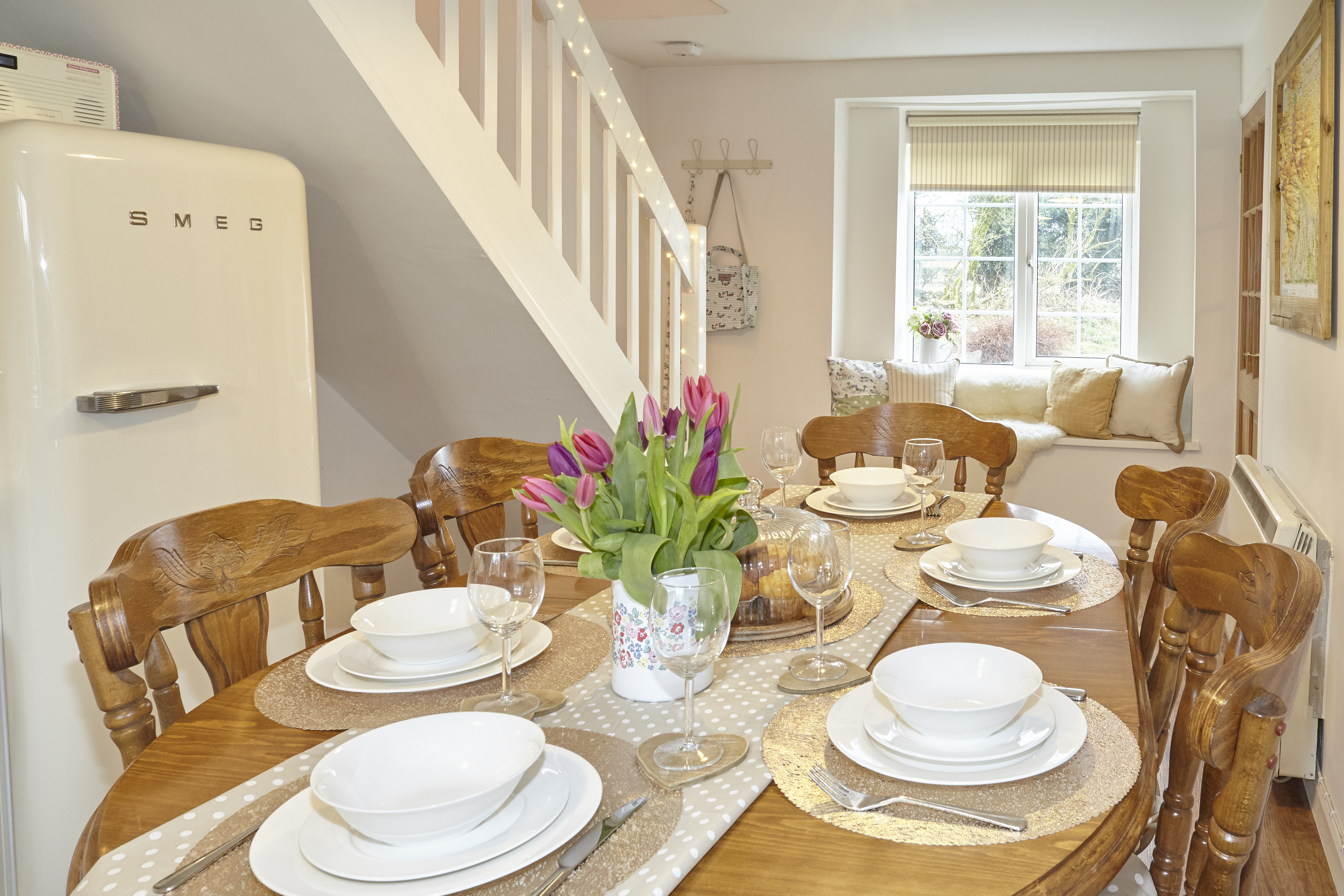 In our case, it was the milk in the fridge so we could make a brew after a long journey — and the cake and bottle of red on the kitchen table.

On those chilly, stormy days, Cragg Cottage is a delight to come home to — especially once you stoke up the log burner in the front room.

If you can’’t feel inspired while sitting in front of a roaring fire with a glass of red, nothing will bring out your inner poet.

195-acre estate in heart of Lake District with farm, tea rooms and glamping business on market for £2.25m