OVER 400 nudists are set to take over an Alton Towers hotel for a weekend of “clothes freedom” at its water park, Cariba Creek.

The annual event, which is open to guests of all ages, is already half way to selling out according to organisers. 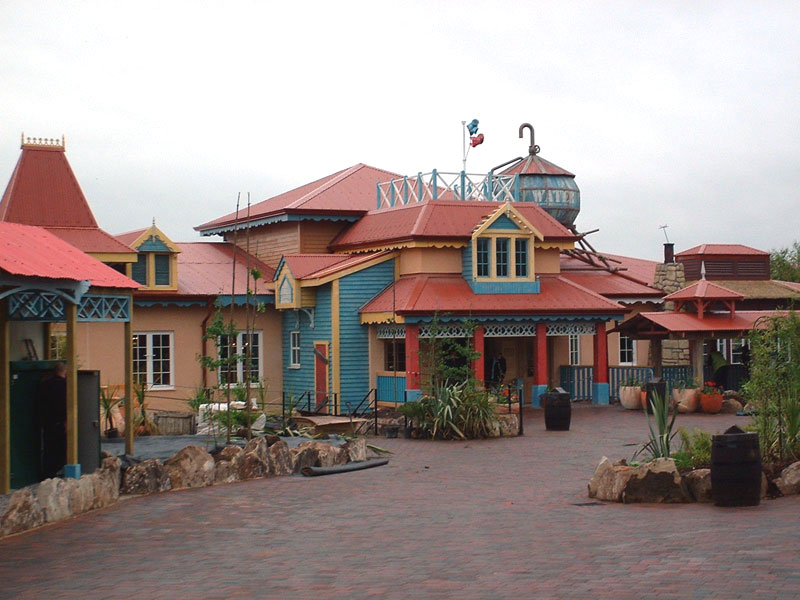 British Naturism is set to take over Splash Landings next NovemberCredit: Handout

The event, organised by British Naturism, is already in its 14th year.

The organisation is set to take over Alton Towers’ Splash Landings Hotels and Waterpark for what promises to be a “social and entertainment packed weekend of fun” in November 2020.

According to the event’s page, “loads of daytime activities and excellent evening entertainment” are all included in the price of the weekend break, which starts from £82.50 per adult.

The break also includes access to Cariba Creek, one of the biggest water parks in the UK.

Two nights’ accommodation as well as unlimited buffet breakfast are included as well, and guests can tag on lunch and evening buffet for an extra fee.

The organisers said that as part of the event, “nudity is permitted 24/7 “, offering guests “two nights of clothes freedom”.

While most guests will be staying in one of the standard or large family rooms, there are also shared rooms for those going to the event on their own.

Guests of all ages are catered for as tickets are also being sold for under 18s for £27.50, while under threes get to stay for free. 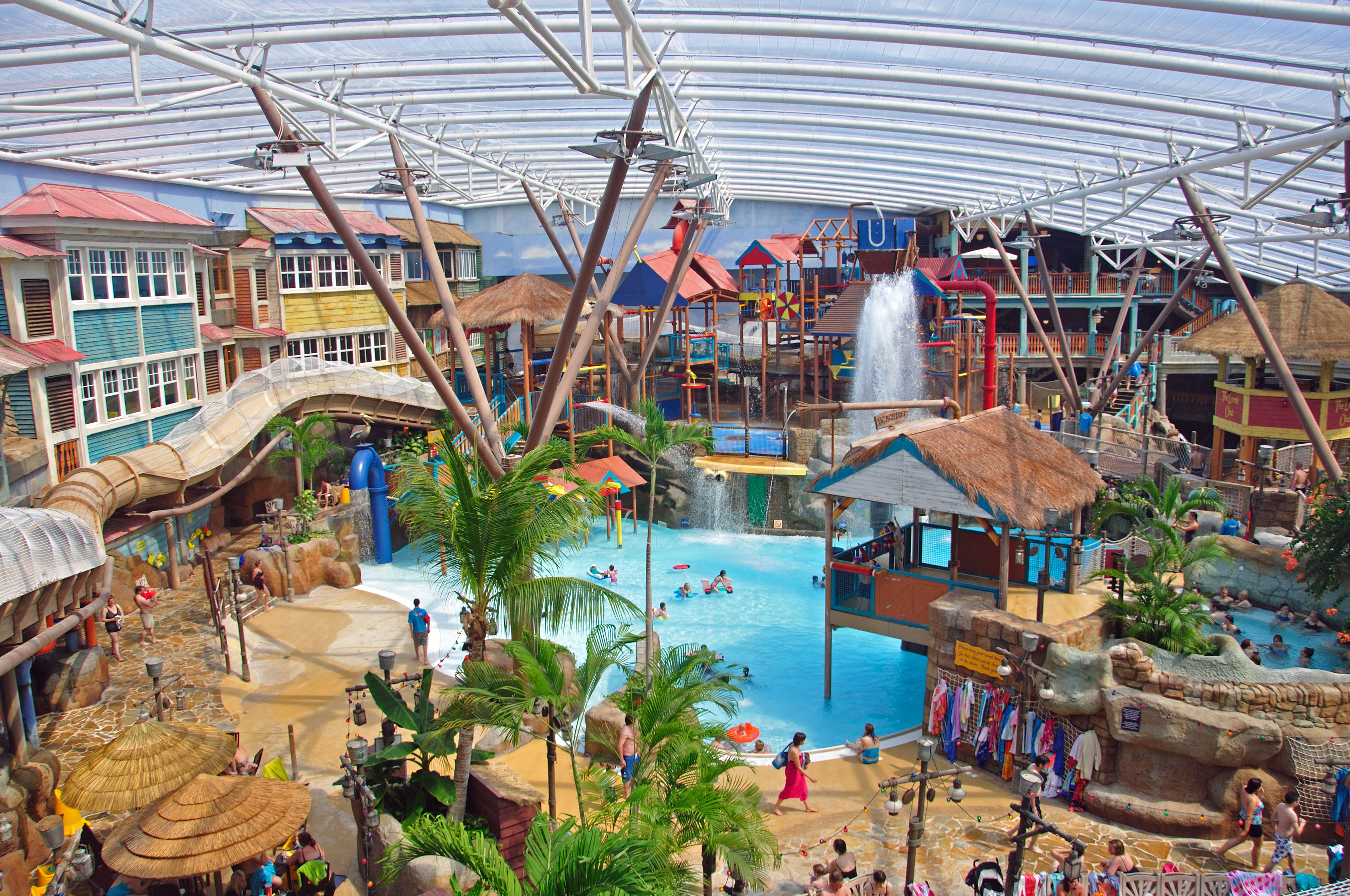 The event includes access to its popular water parkCredit: Alamy

The Alton Towers event is far from the only water park break offered by British Naturism.

The nudist organisation will also be hosting events at Sandcastle in Blackpool and Waterworld in Stoke.

However, it was met with controversy after parents claimed the event would attract paedophiles.

British Naturism spokesperson Andrew Welch defended the event saying that the children “are never unaccompanied and are always supervised by parents or guardians. It is just like any other event except the dress code is different”.

He explained: “We understand the concerns but naturist events do not necessarily lead to any greater risks.

“Children run around naked at swimming pools and beaches, both places that members of the public can easily access.

“At our events all members will have provided us with personal information and photos of themselves previously, while non-members are asked to show ID.”