AN American travel website has ranked European countries from best to worst – and the UK comes off badly as experts slammed the “drab” food and rubbish weather. 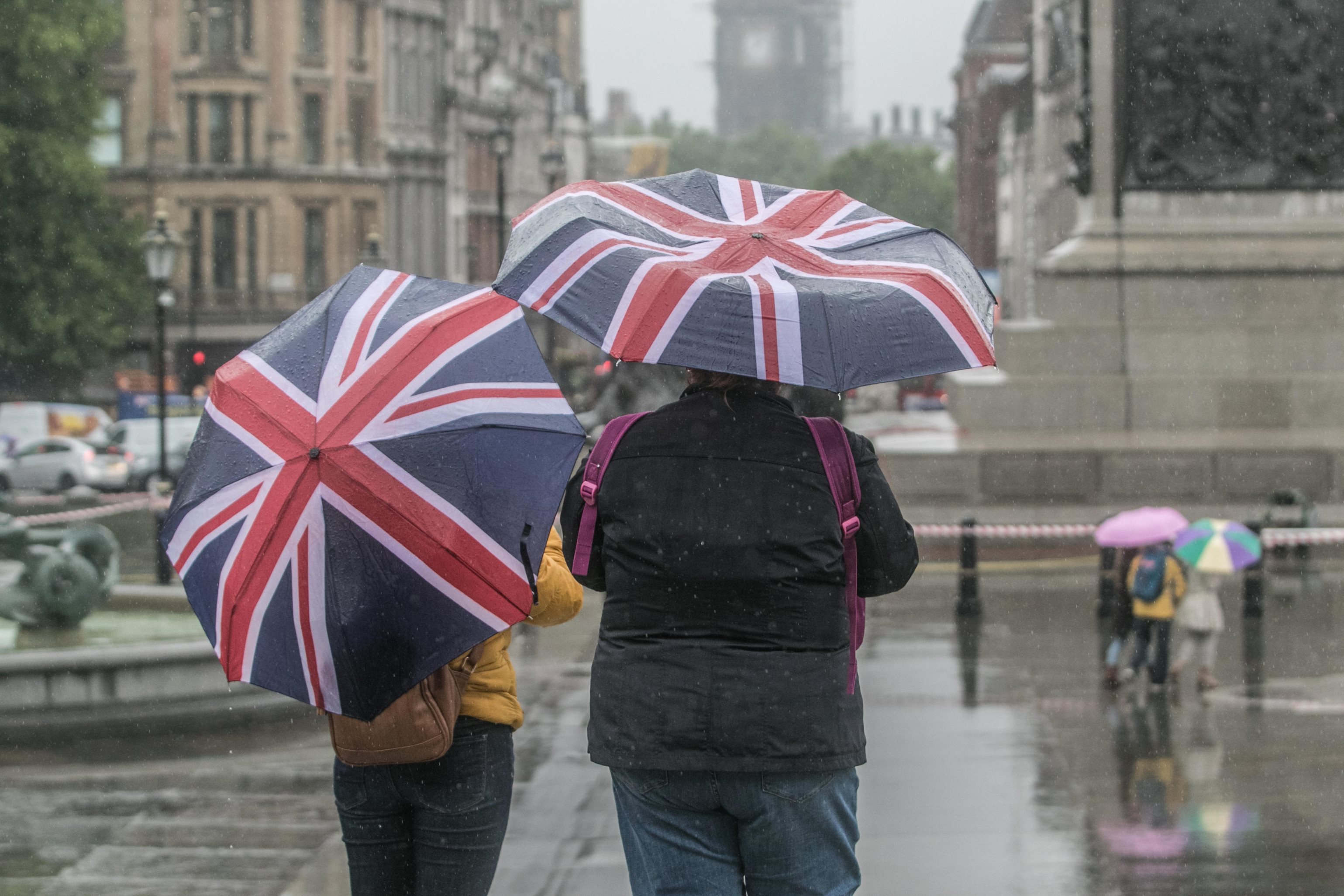 Britain’s weather gets it in the neck in a ranking of the best and worst European countriesCredit: Alamy Live News 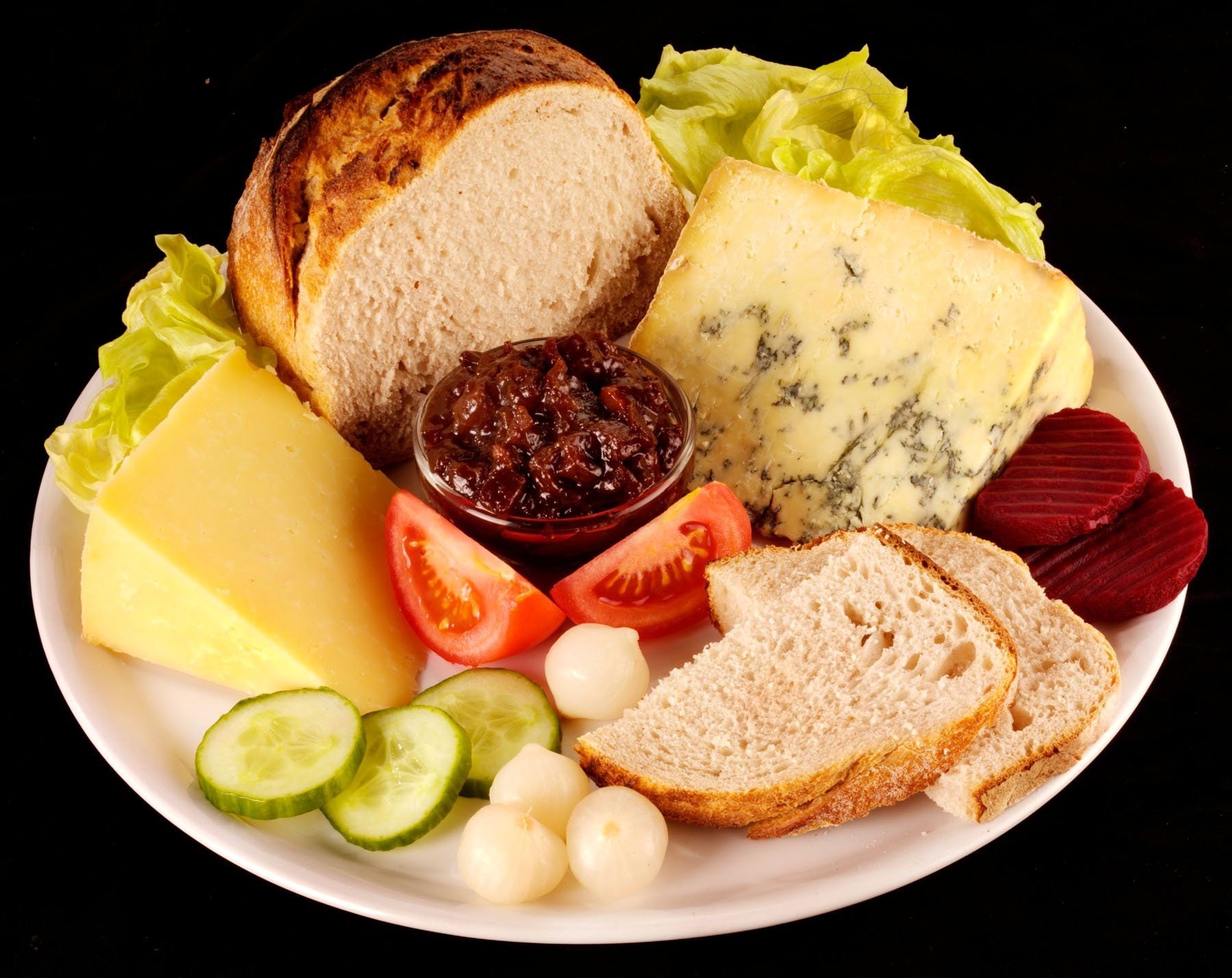 British food like the trusty ploughman’s is labelled ‘drab’Credit: Alamy

Britain was bumped to number 40 out of the 44 official countries in Europe.

The site’s experts said they wonder “why anyone would want to visit this place, let alone live there.”

They allege British food is “drab” and the “weather is even worse”.

The abuse continues: “They serve beer at room temp…Oh, and a certain current political situation has the country in a state of complete and utter disarray.”

Vatican City came in last place, with the site dismissing it as “too crowded” and full of “sweaty bodies” with camera phones.

Russia is relegated to almost-bottom because of “Vlad” and Monaco is declared far too rich.

Denmark nabbed the top spot, due to its “overall quality of life” followed by Portugal, Greece, Spain and Poland.

Far & Wide’s super-ranking of Poland seems to solely be down to the fact that the Eastern European country is responsible for the bagel, it’s cheap and it’s apparently “on no one’s radar.”

Missing out on top ten spots were Croatia, France, Norway and Malta.

France comes in at 15 because the French “deserve to be put in their place”.

ALL WHITE ON XMAS NIGHT

The reasoning goes: “France has everything and always will, which is terribly frustrating.

“Sure, the food is perfection, the art scene is out of control and there’s enough history to fill several volumes of textbooks. But can’t the French be more humble about it!?”

Countries newly emerged from behind the Iron Curtain tend to feature lower on the list.

Slovenia comes in at number 30 because: “Slovenia is one of Europe’s greenest countries and that’s about it.”

Slovenia is home to copious mountains and ski resorts and famously houses the incredible Lake Bled, a beautiful lake fed by hot springs.

Petite blonde competitive eater orders a 4,800 calorie ‘Smithy’s takeaway’ in honour of Gavin and Stacey and devours the whole thing in minutes