NEW York is being considered as the first US air bridge with the UK, according to Virgin Atlantic’s COO.

The US borders are currently closed to the UK, with cases at 6.7m across the country. 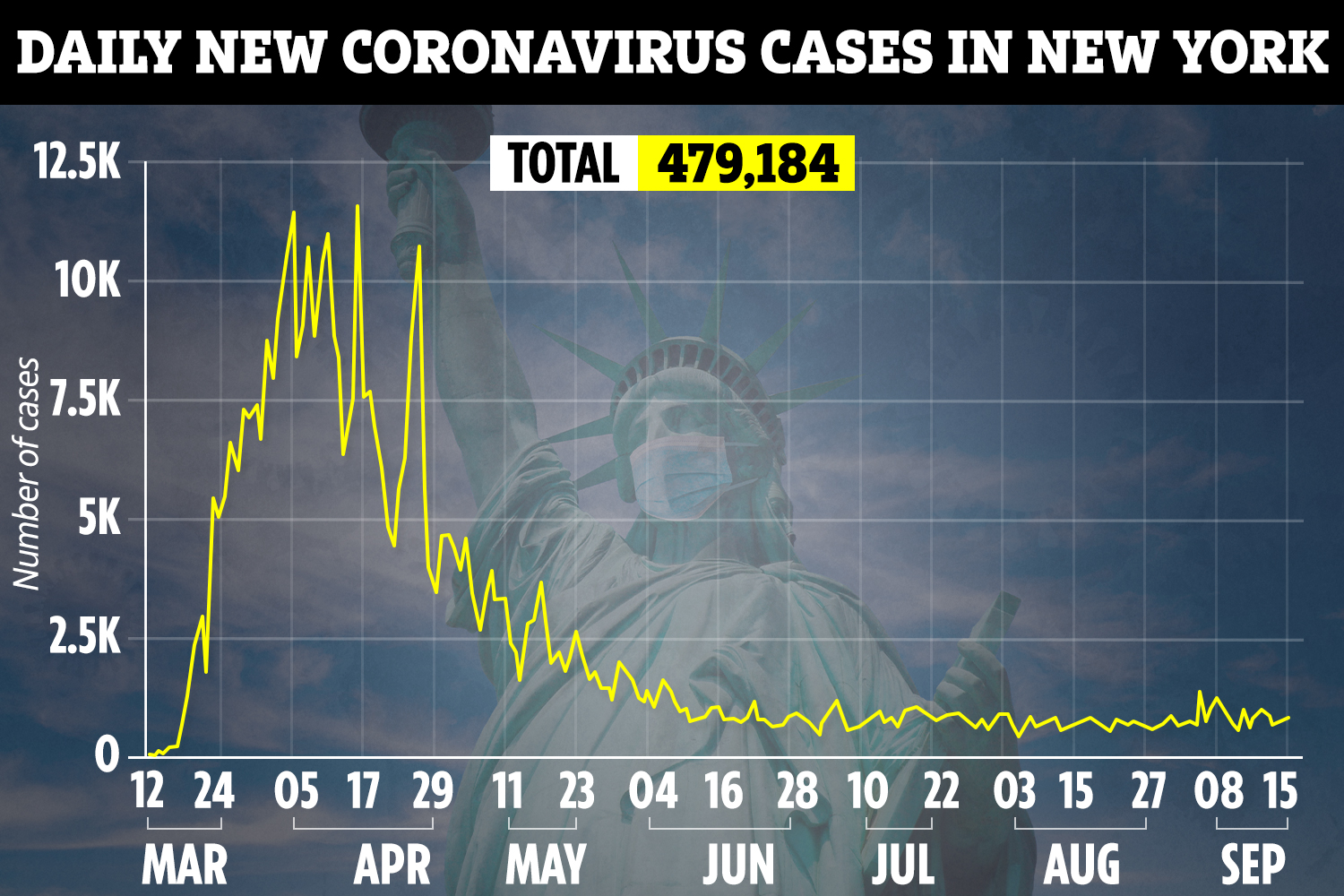 The state of New York has had 479,184 cases of coronavirus, although daily new cases have fallen from highs of 11,000 in April to less than a 1,000 per day in September

However, Corneel Koster, Virgin Atlantic’s Chief Customer and Operating Officer, told TTG that the UK government is considering the link between the state and the UK.

He explained that “a travel corridor between New York and the UK is feasible,” adding: “We think there is an ear listening and we hope that ear will get to action soon because we can’t really waste months on this.”

He also added that the need for Covid testing instead of the strict quarantine measures would aid further travel corridors.

He continued: “If you look at somewhere like New York [that] has lower Covid ratios, it’s something we’re lobbying both countries’ government’s on because it will be a while before travel can be completely unrestricted and free and in the meantime we strongly believe there is a need to get travel going.

“Getting a travel corridor between New York and the UK would be very important to Virgin Atlantic but also other transatlantic players.” 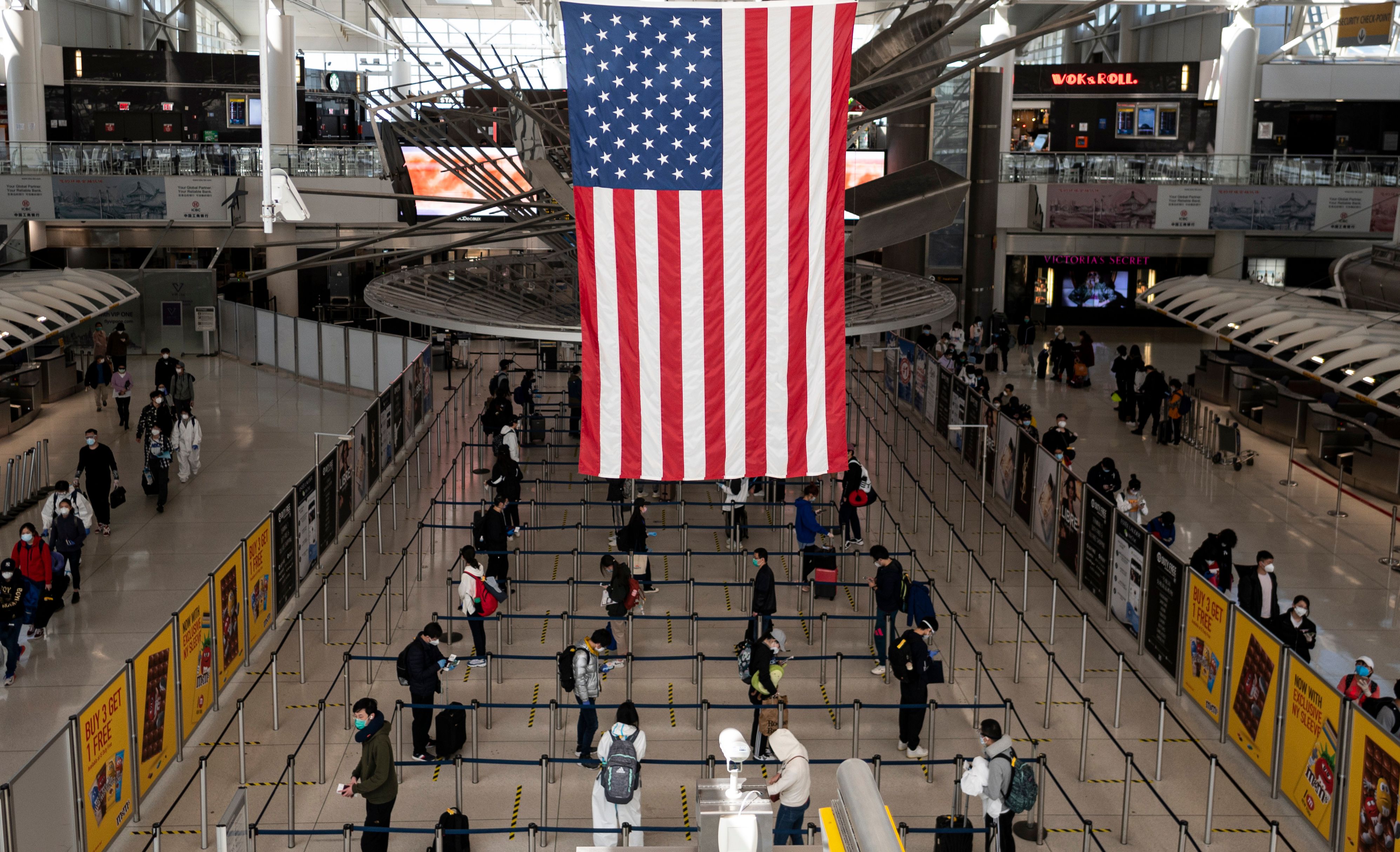 The air bridge would mean Brits could avoid quarantining for two weeksCredit: AFP or licensors 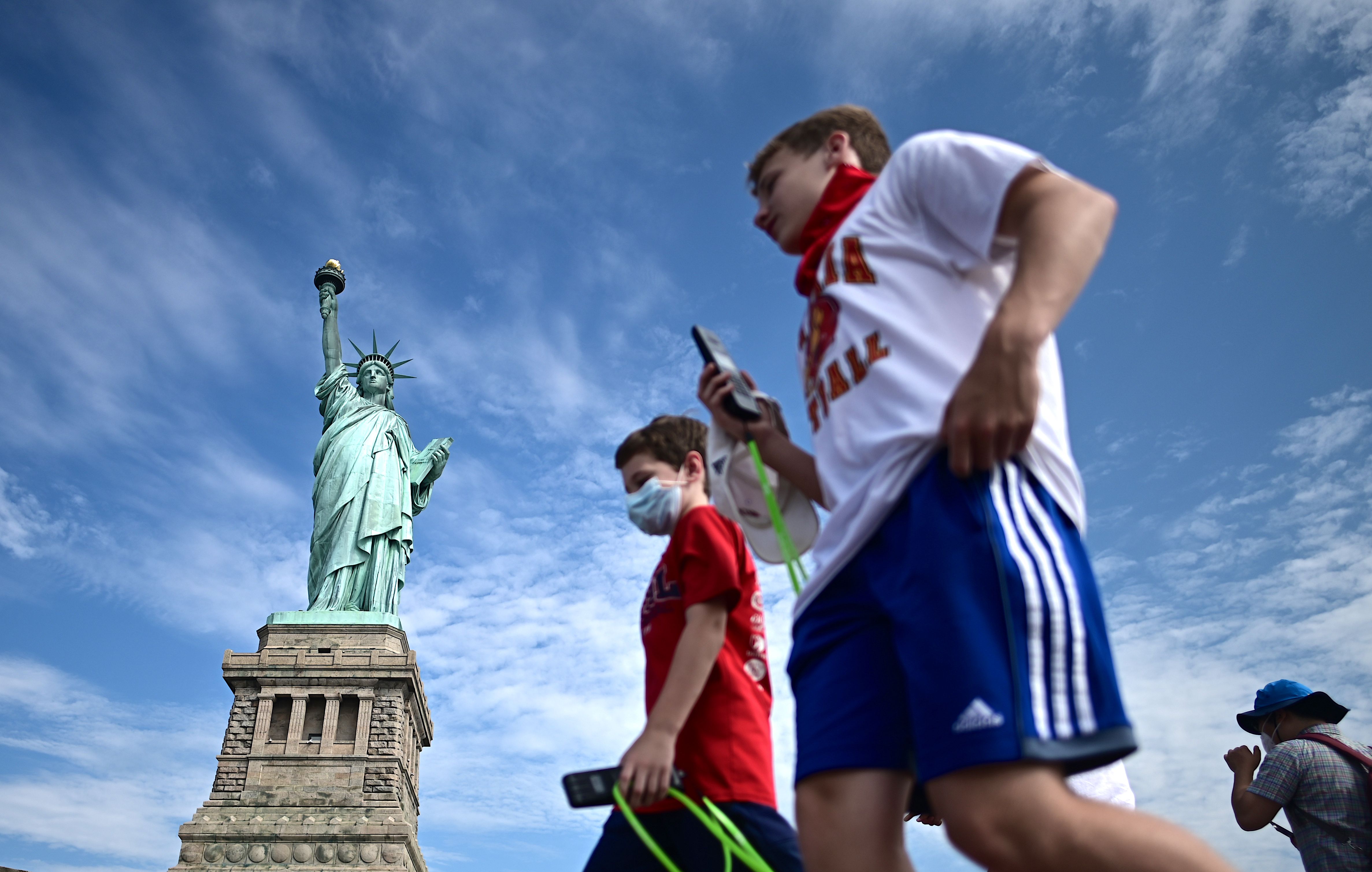 New York is a popular option with Brits, being less than seven hours by flightCredit: AFP or licensors

Last month, a source told The Telegraph: “There are discussions going on at a very senior level around opening up London and New York.

“They are at a very early stage but it is vital to get business going with a major trading partner especially as we near Brexit.”

Quash Quarantine spokesperson Paul Charles added that unless the UK introduces coronavirus testing instead of the quarantine, it remains unlikely.

He warned: “The US will only agree to this if there is proper testing in place in the UK. The delay in establishing a testing policy is in danger of holding up the opening of commercially-important travel corridors.”

Regional air bridges are now being used by the UK government, which has seen the Greek islands placed onto the quarantine list, but not mainland Greece, while Portugal’s islands Madeira and the Azores remain safe, but not the mainland.

This could also help US air corridors with popular locations such as New York.

Florida is also a popular destination for Brits, particularly due to Disney World and Universal Orlando – however, daily cases remain higher, around 3,000, with a total of 668,846 cases, making it unlikely to be considered by the UK government yet.

The theme parks have also been deserted, despite new coronavirus measures including face masks and social distancing.

Disney has since slashed the opening hours of their parks, while Universal Orlando has shut two of their hotels.