A NEW €150 million football theme park is to open in Spain at PortAventura World.

Teaming up with football league La Liga, the venture will eventually include shops, attractions and app-based challenges. 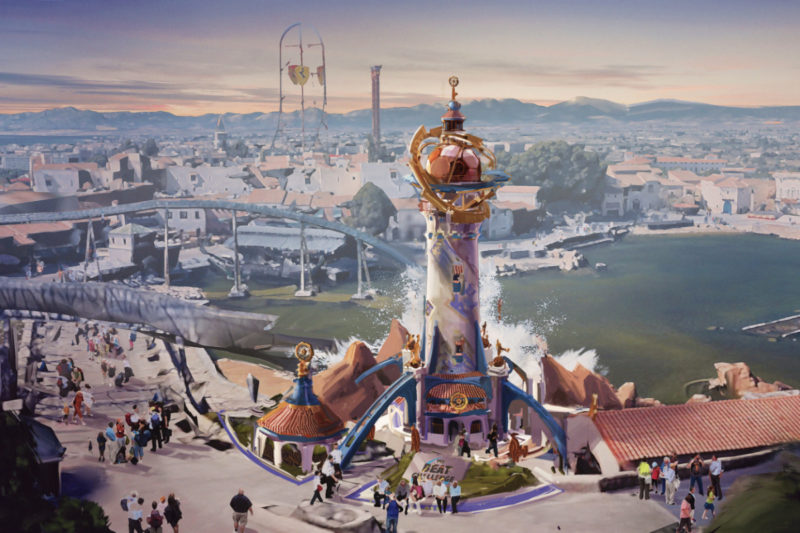 A new football-themed attraction is coming to Spain next year

The first €10m phase, set to launch during the 2021/2022 football season, will include a La Liga-themed restaurant and shop.

Called The Beat Challenge, the project will also feature an app which will allow guests to create their own avatar and take place in a global competition, although how it works is yet to be revealed.

According to the website, the gaming experience will be “a multidisciplinary experience constructed around unique storytelling” and players can receive benefits from the game to use at the restaurant and shop.

The second phase, costing €40m, will be the designing of a La Liga-themed attraction, while the third phase of €100 million will be a La Liga theme park in PortAventura World. 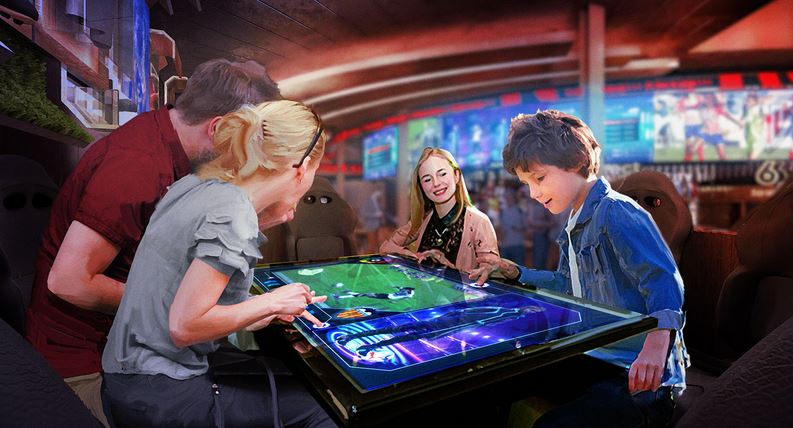 The app-based game will interact with the restaurant and shopCredit: Portventureworld.com

The benefits from the game will be able to be used in the real worldCredit: Portventureworld.com 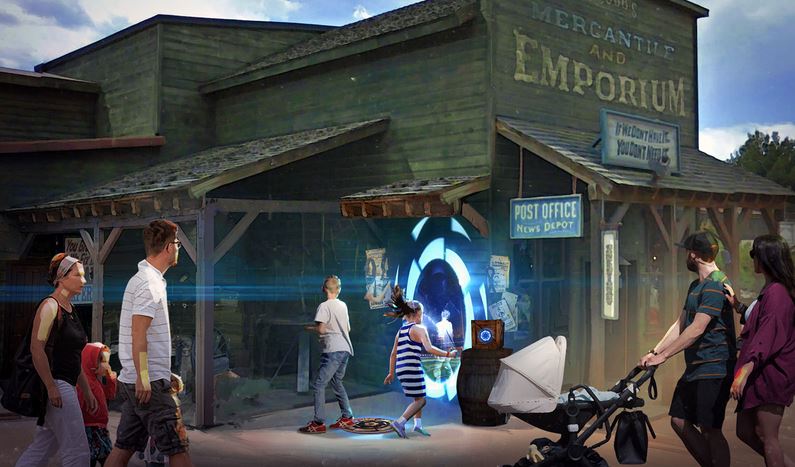 How the game will work is yet to be determinedCredit: Portventureworld.com

Football fans will be able to interact globally with each otherCredit: Portventureworld.com 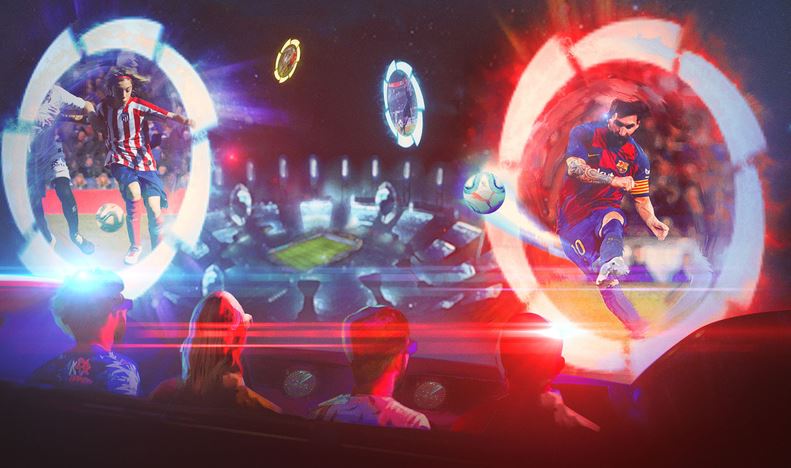 The La Liga project also includes a theme park and attraction as part of the €150mCredit: Portventureworld.com

David Garcia, managing director of PortAventura World, explained: “Each season, PortAventura World looks for new forms of leisure, with an increasingly digital slant, in order to complete the experience of customers.

“As a world leader in leisure and digital, LaLiga is the perfect partner to achieve our goal of offering our customers innovative digital experiences.”

Official dates for the opening of the full theme park are yet to be revealed.

It is great news for football fans, after La Liga was postponed earlier this year due to the pandemic, with fans unlikely to return to the stadiums until 2021.

PortAventura, located in Salou in Spain, is also home to Europe’s fastest and tallest rollercoaster.

Red Force, the main attraction at the Ferrari Land theme park launched in 2017 and has top speeds of 112mph.

Another exciting theme park is coming to the UK in the next five years.

The London Resort, which will be built on 535 acres of land on a former cement works in Swanscombe, Kent, is expected to open in 2024.

Here are some other beautiful theme parks which were once due to open – but never took off.