GERMANY has lifted travel restrictions on the Canary Islands.

The German Federal Foreign Office announced today that it will eliminate the Canary Islands from the list of areas of international risk due to COVID-19 from midnight on Saturday. 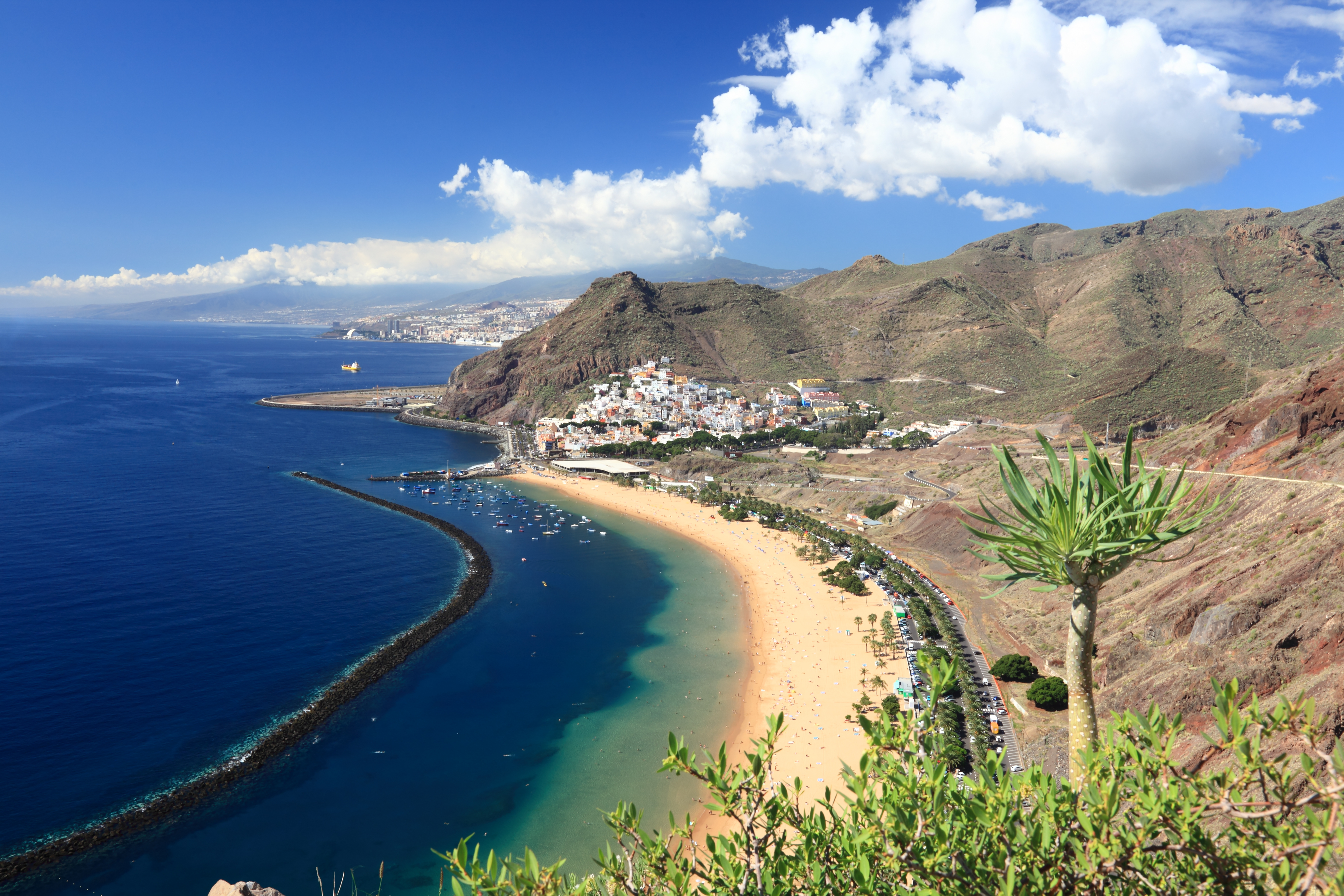 Germany will eliminate the Canary Islands from the list of areas of international risk due to COVID-19 from midnight on Saturday Credit: Getty – Contributor

President, Ángel Víctor Torres described it as “very good news that Germany has removed the Canary Islands from its list of non-recommended destinations” for travel.

He said: “It is true that Germany now has higher rates, but since August, when we met with the CEO of TUI, he told us that surely they could get us out of non-recommended destinations and we got to work immediately .”

Their biggest task was to achieve below 50 cases per 100,000 of the population cumulatively over seven days.

The Canary president  highlighted the favourable epidemiological situation of the islands, which he said: “is not only good news for the Canaries but has also been recognised by Germany, which has already placed us on its green list.” 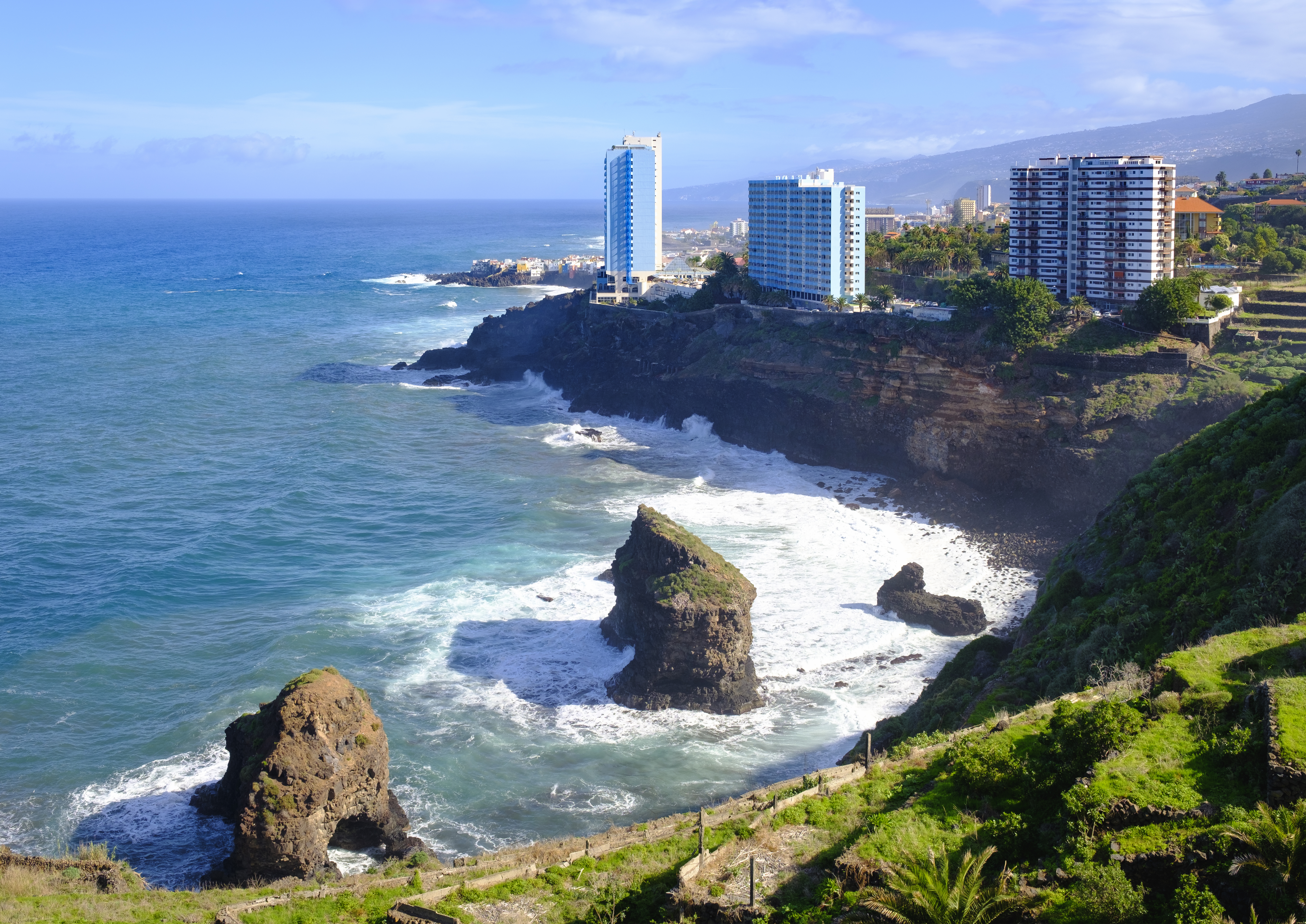 A number of UK travel companies are currently holding out hope that the government will open up travel corridors with the Canary Islands in the next monthCredit: Getty – Contributor

Mr. Torres said he “hopes this will bring about an increase in the arrival of Germans to the Canary Islands and also encourage other countries to take the same measure”.

A number of UK travel companies are currently holding out hope that the government will open up travel corridors with the Canary Islands in the next month.

The announcement of the German government comes at an opportune moment for tourism in the Canary Islands, as the high season starts on November 1.

Germany is its second largest customer of the Canary Islands after the UK.

When Germany decided to impose a quarantine on whoever returned from the Canary Islands, the islands had a cumulative incidence in 14 days of 167.78 cases per 100,000 inhabitants, eight times higher than that of the German country on that same date (19.6 cases per 100,000) .

The decision was a blow to the tourism sector, which is being badly hit by the UK’s quarantine decision.

Of the 13.1 million foreign tourists who visited the Canary Islands last year, more than half came from just two countries: 4.87 million from the United Kingdom (37.2 per cent of the total) and 2.51 million from Germany ( 19.1 per cent). 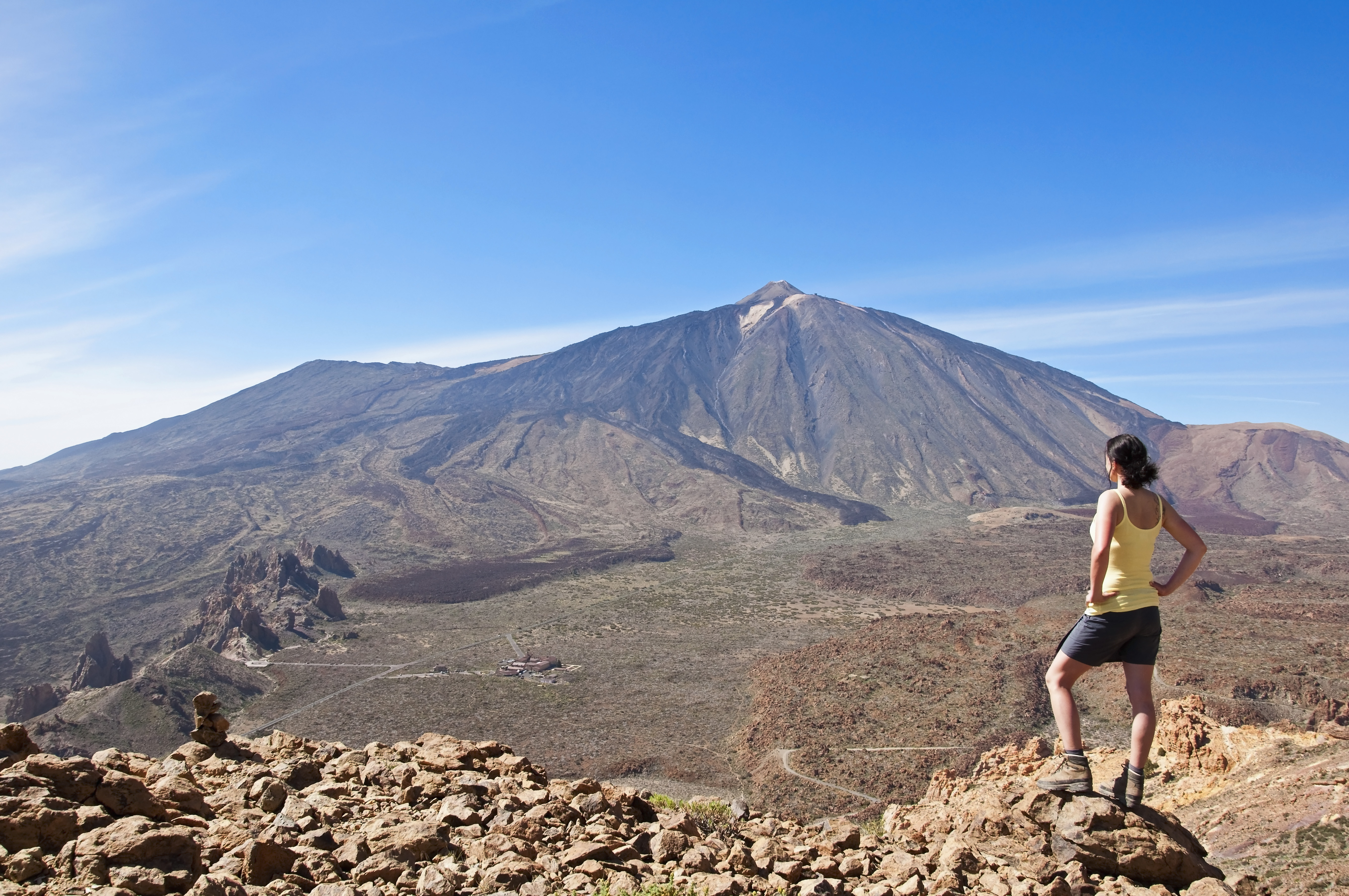 Germany is its second largest customer of the Canary Islands after the UKCredit: Getty – Contributor

The Canary Islands have already agreed new travel rules when Brits are allowed to return, which include coronavirus tests at source if needed and before they return.

Brits arriving for holidays in the Canary Islands will be tested for coronavirus when they arrive at their hotel receptions.

The regional government and hoteliers are finalising the measure following a row over testing at airports.

Hotels will also be set up on the different islands, including Tenerife, Gran Canaria and Lanzarote, to accommodate any holidaymaker who tests positive and must go into quarantine whilst still on holiday.

Ryanair flash sale has flights from £5.99 – but best fares are to quarantine spots

Hoteliers and the Canary government say the most effective and practical solution is to carry out diagnostic tests at hotel receptions, on a mandatory basis.

The tests, facilities and staff will be provided by the autonomous community and by the hoteliers themselves.

Usually, 15 million people a year choose the Canaries for their holidays but because of the coronavirus crisis, this figure for 2020 is expected to plummet to five million.