RYANAIR has been accused of breaching EU safety guidelines regarding coronavirus, with little protection for its crew and passengers.

The low-cost airline has been slammed by the Spanish pilot union USO and accused of being “reckless”. 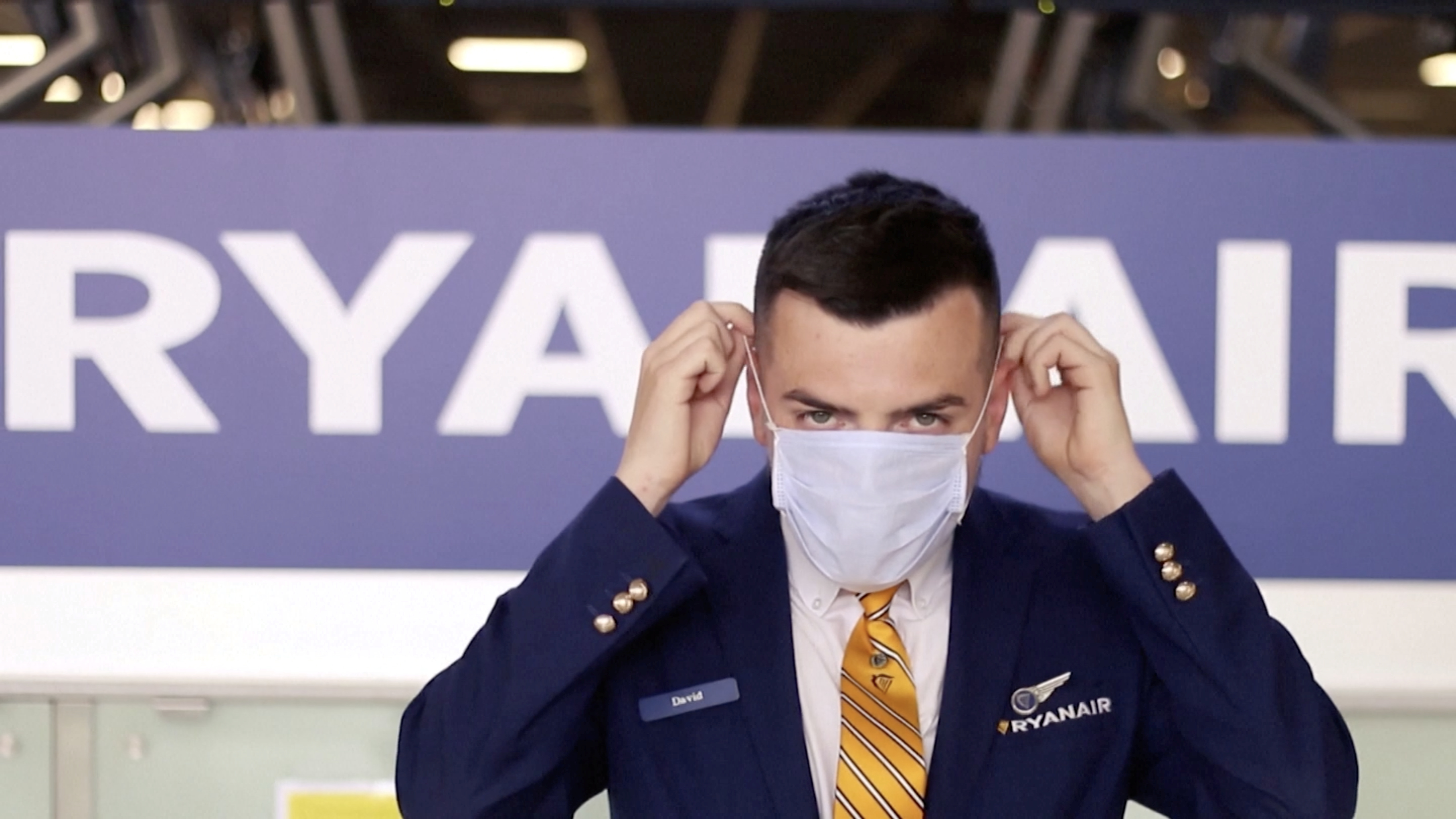 Ryanair have been accused of not offering enough protection to crew and passengers in regard to EASA guidelinesCredit: Reuters

New guidelines have been issued by the European Aviation Safety Agency (EASA).

The EASA guidelines state: “Airport operators, aircraft operators and service providers/suppliers should provide the necessary PPE to their staff members and ensure that they are trained in its appropriate use.”

However, USO claims that there is a “lack of adequate protective equipment for its workers,” adding that they provide just one face mask for crew, despite it being advised that they are discarded after four hours.

The airline also does not have spare face masks on board, according to the pilot union, and instead advises passengers they can “cover” their mouths and noses with something else such as a handkerchief, for example.

A statement from USO says: “There is a lack of adequate protective equipment for its workers, to whom they provide a simple surgical mask for days over twelve hours, when its use is limited to four before being discarded. “ 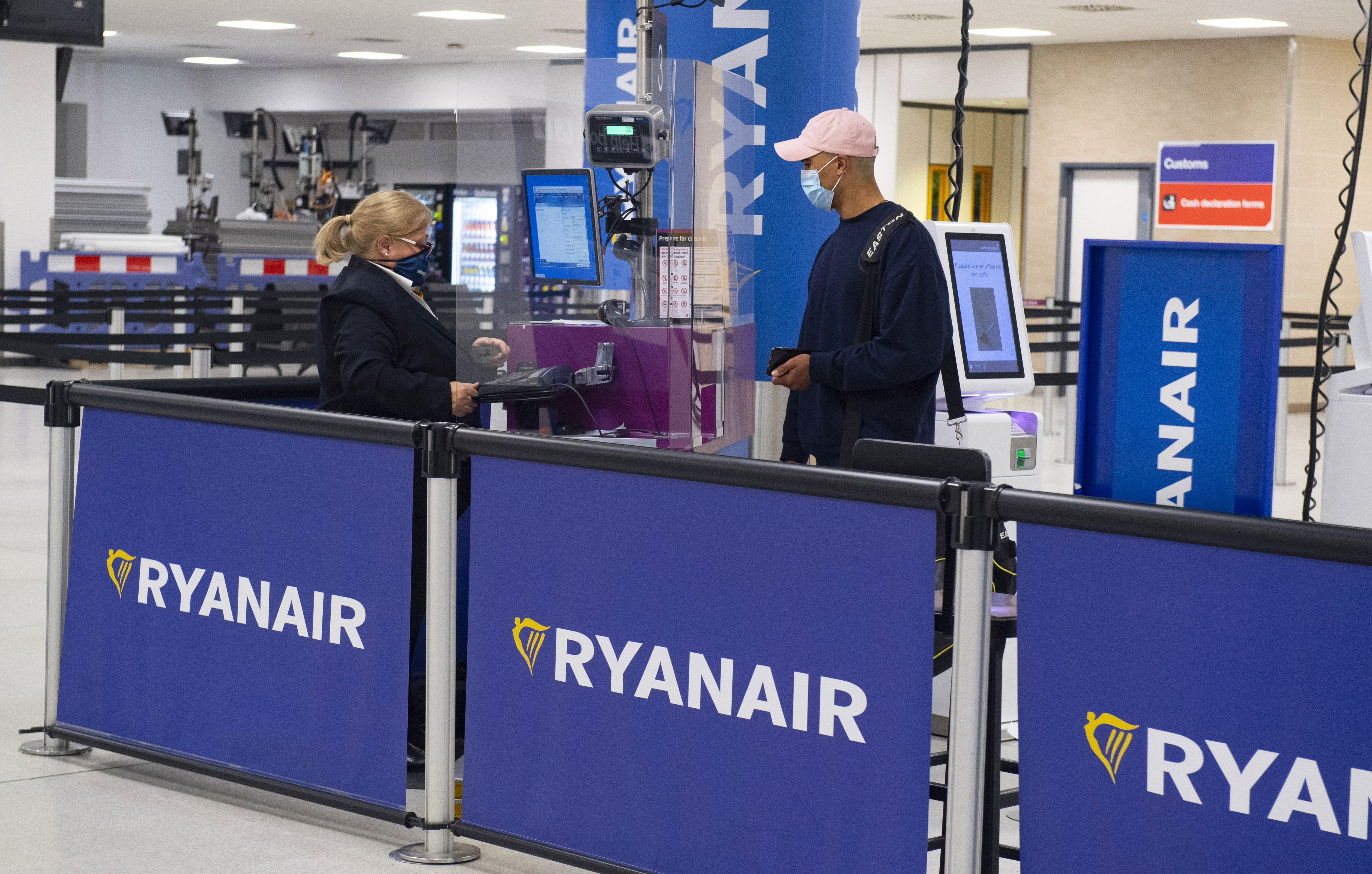 “In addition, none have spare face masks on board, as advised by the European Center for Disease Prevention and Control (ECDC).”

“Likewise, Ryanair informs the workers that, although the use of masks is mandatory for users of public transport in Spain, it is not on board the plane, inviting passengers around to change seats, in case a person refuses to put it on.”

Further guidelines by the EASA explain: “Although passengers should have been reminded to have a sufficient supply of face masks for the duration of their journey, aircraft operators should have a sufficient number of face masks on board to provide to passengers, especially for long-haul flights where the need to replace them may be advised by national public health authorities.”

The union has also accused Ryanair of ignoring other EASA recommendations such as reducing on board services, including the selling of alcohol, as well as not mixing crews to reduce the chance of spreading the virus.

Gustavo Silva, general secretary of the USO Ryanair section, warned: “They put not only people’s health at risk, but also the sustained economic recovery in phases according to the steps requested from Health. It is a reckless attitude.”

Ernesto Iglesias, head of USO-Air Sector Flight, added: “An outbreak on a Ryanair plane could confine all air travel again.”

We flew on an easyJet flight as they resume routes – here is everything you need to know.