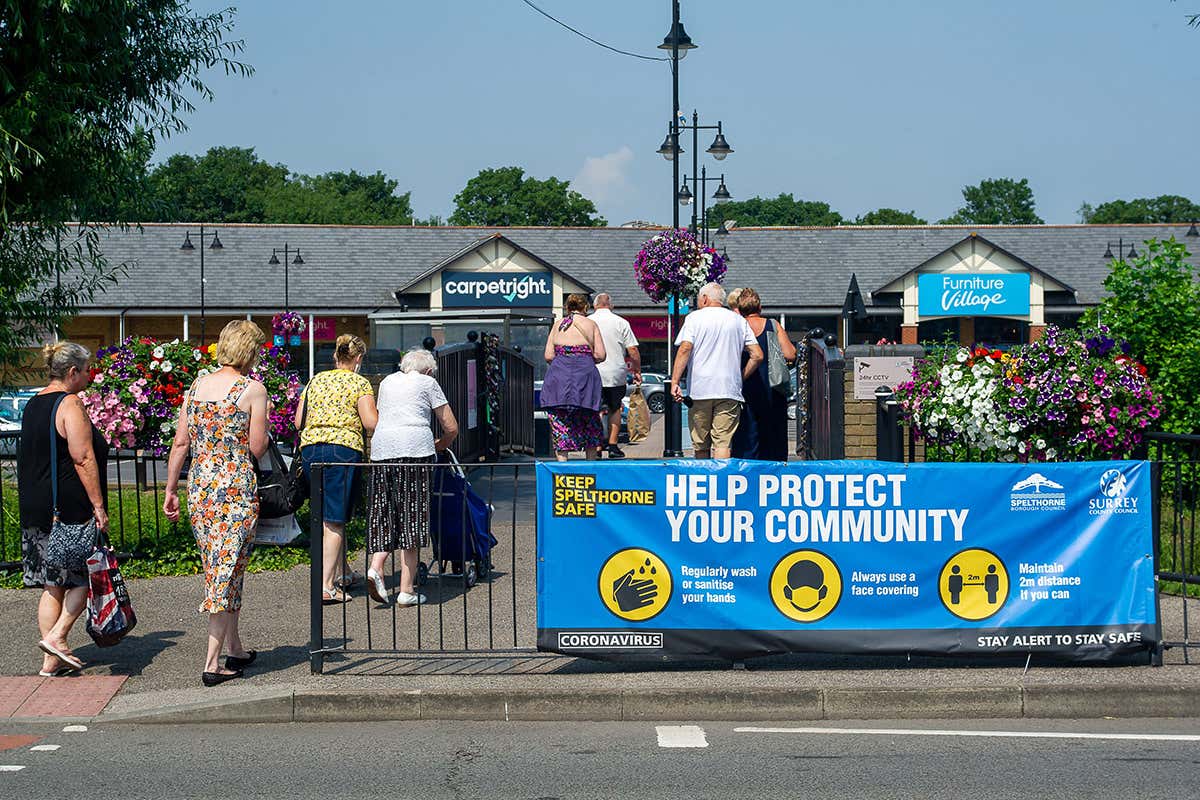 IBIZA Rocks is one of the best-known hotels in Ibiza, with big name acts like Craig David flying in to host huge pool parties every week during the summer – but this year has been very different.

The hotel opened its doors at the beginning of July, after the ban on UK holidaymakers travelling into Spain was lifted. 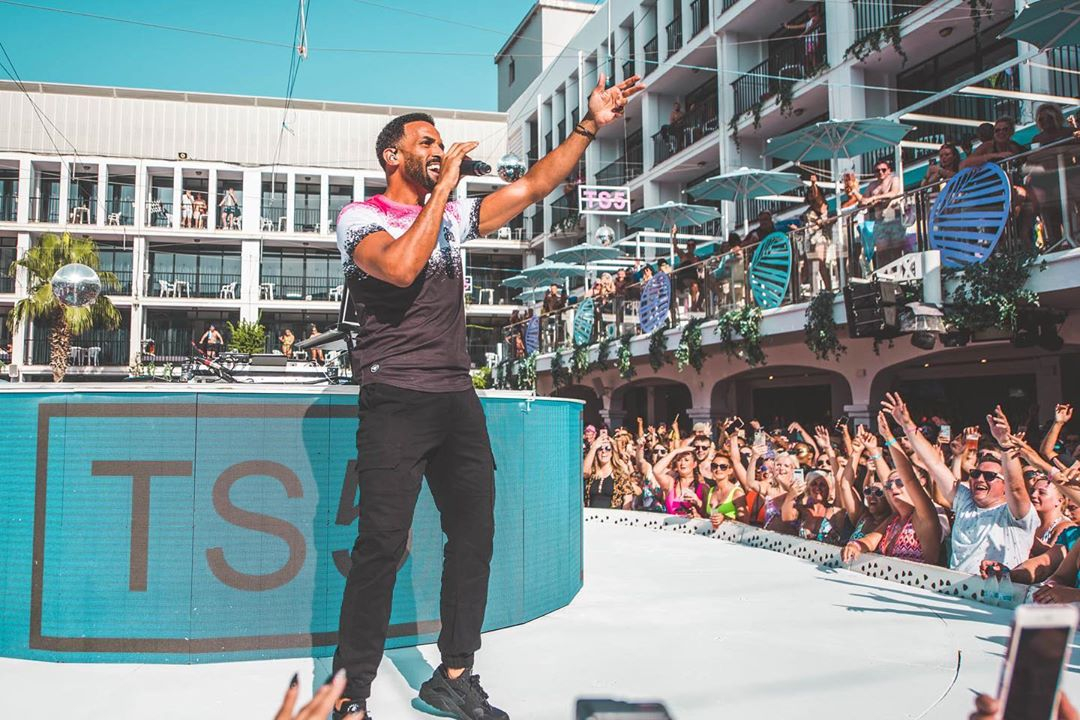 In previous years, Ibiza Rocks hotel has been packed in August with big-name acts like Craig David performingCredit: Instagram/Craig David

But within a few weeks, they were hit with another disaster when the UK government decided to advise against all but essential travel to mainland Spain and the islands, and require anyone returning to self-isolate for 14 days.

Within a few hours, the cancellations started flooding in – and the promising summer season that staff had been gearing up for started to look less hopeful.

Ibiza Rocks is still one of the most successful Brit-friendly hotels operating on the island this season – the owner Andy McKay tells us that they are still getting bookings every day.

But new bookings are far outweighed by the cancellations from tourists put off by UK government advice.

He told Sun Online Travel: “The majority of our customers are still coming despite the quarantine, but we are losing a third of our bookings so it’s a brutal level of cancellation.

“It’s such a shame because before the announcement we were getting up to levels of 80 per cent occupancy in August.” 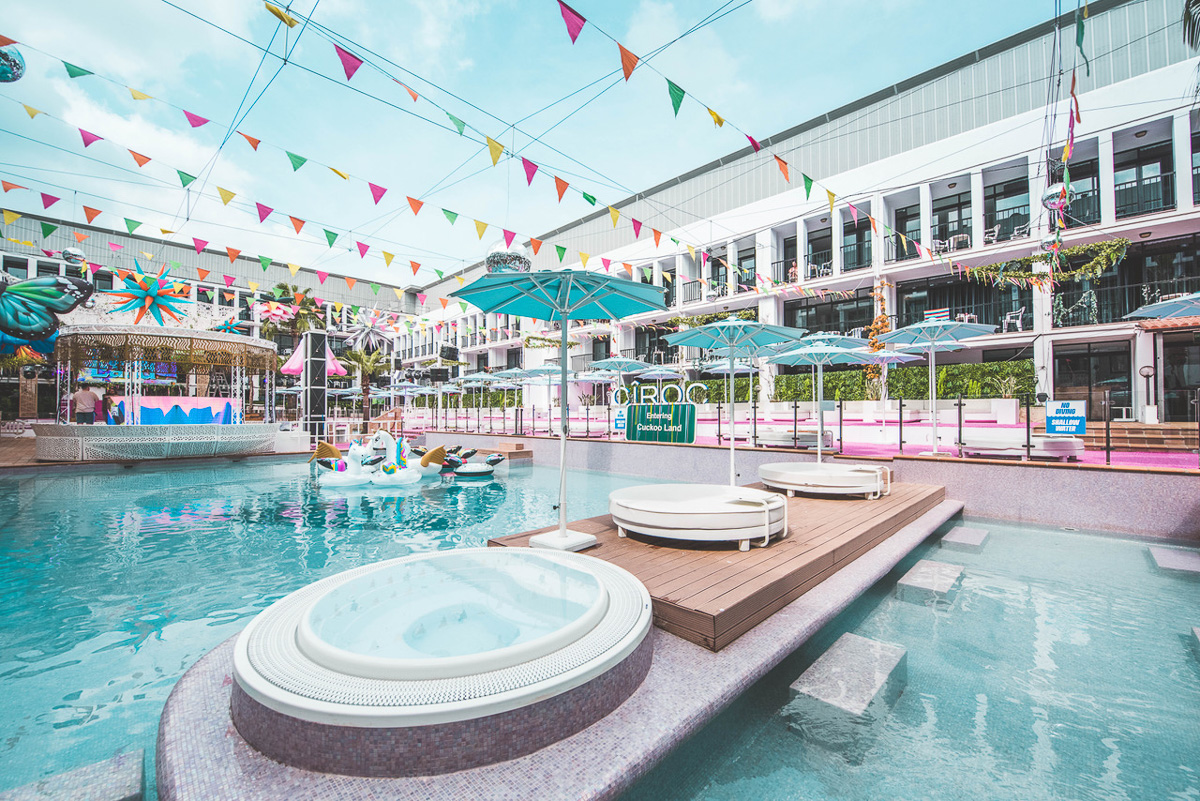 The hotel poured money into creating a socially distanced pool area for their customers ahead of the opening Credit: Ibiza Rocks

Andy, like most of the island, can’t understand why the government has chosen to impose such strict travel rules on the Spanish islands.

On Wednesday, the Balearic Islands confirmed a total of 84 new Covid-19 infections, while the UK logged 892 new cases.

Ibiza has not had a coronavirus-related death in the past 104 days, and Andy believes that the decision to penalise the Balearics is unfair.

He said: “There has been over 100 days without a Covid-related death in Ibiza.

“There is very little change in the magnitude of the problem in Ibiza – it is a safer place to be than Cornwall, Brighton or Bridlington.

“The facts of the matter are, in terms of the Balearics and Ibiza specifically, this is about politics not health. “

Andy continued: “I get it on an economical level, it’s a genius masterstroke – the staycation industry in the UK is absolutely booming and any destination of beauty is booked up.

“I’m very happy to see that too, but a lot of people have booked holidays abroad and it’s very unfair because this quarantine has targeted the worst off – those who can afford a holiday the least but probably need it the most.

“Because it’s a lot cheaper to get on a plane with Ryanair and go and find somewhere that needs the business.”

Andy believes that the quarantine is such nonsense, that he’s even considering starting up a fund to pay the fines for any holidaymakers caught disobeying isolation on their return from Ibiza. 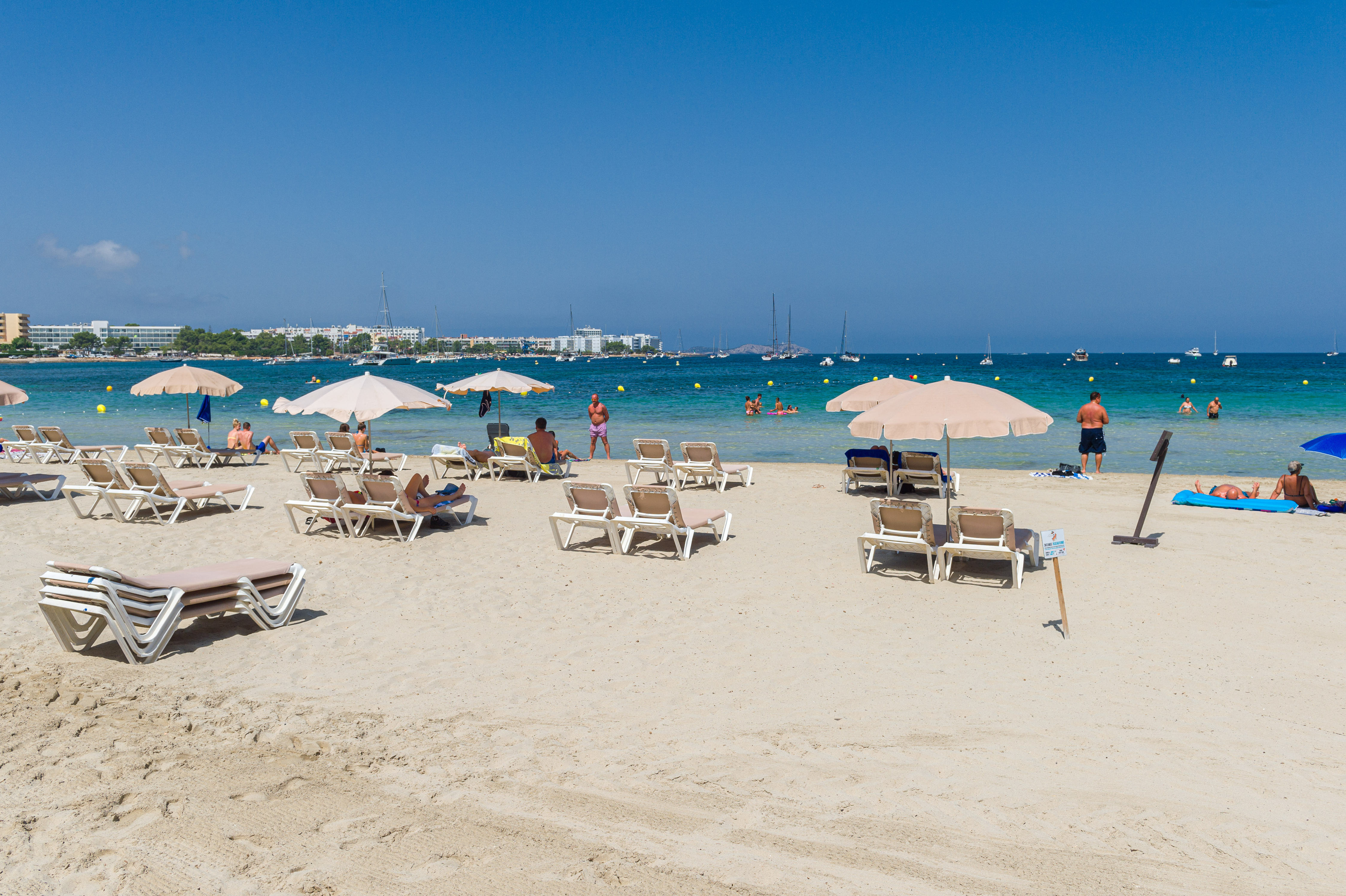 Holidaymakers who are still making the trip are finding May-busy beaches in the middle of AugustCredit: Solarpix

He said: “I know dozens of people walking through the airports in the UK without filling in the quarantine form and nothing is happening – there is no control and it doesn’t matter because Ibiza has a lower virus level than the UK.

“I wouldn’t dream of acting against government advice in a situation where the Covid rates were higher, but that is not the case here.

“Amd when you get people like me seriously considering launching a quarantine benevolence fund for anyone who gets caught in a situation where they are being given a fine… well then you have a problem. “

While the clubs might be closed, the Foreign Office is advising against all but essential travel and everyone has to stay home for 14 days on return, Andy says holidaymakers still making the trip are enjoying it as much as they normally would.

Will France be next on the UK quarantine list after seeing 1,695 new Covid cases?

He said: “Ibiza is great, having May-busy beaches in August is a phenomenal thing for tourists to experience.

“But this decision is dramatically damaging the whole island and it’s hard to see – 35 per cent of the tourists who come to Ibiza are British but I would say they are about 45 per cent of the spending power.

“In the last couple of days, four of the hotels in the…