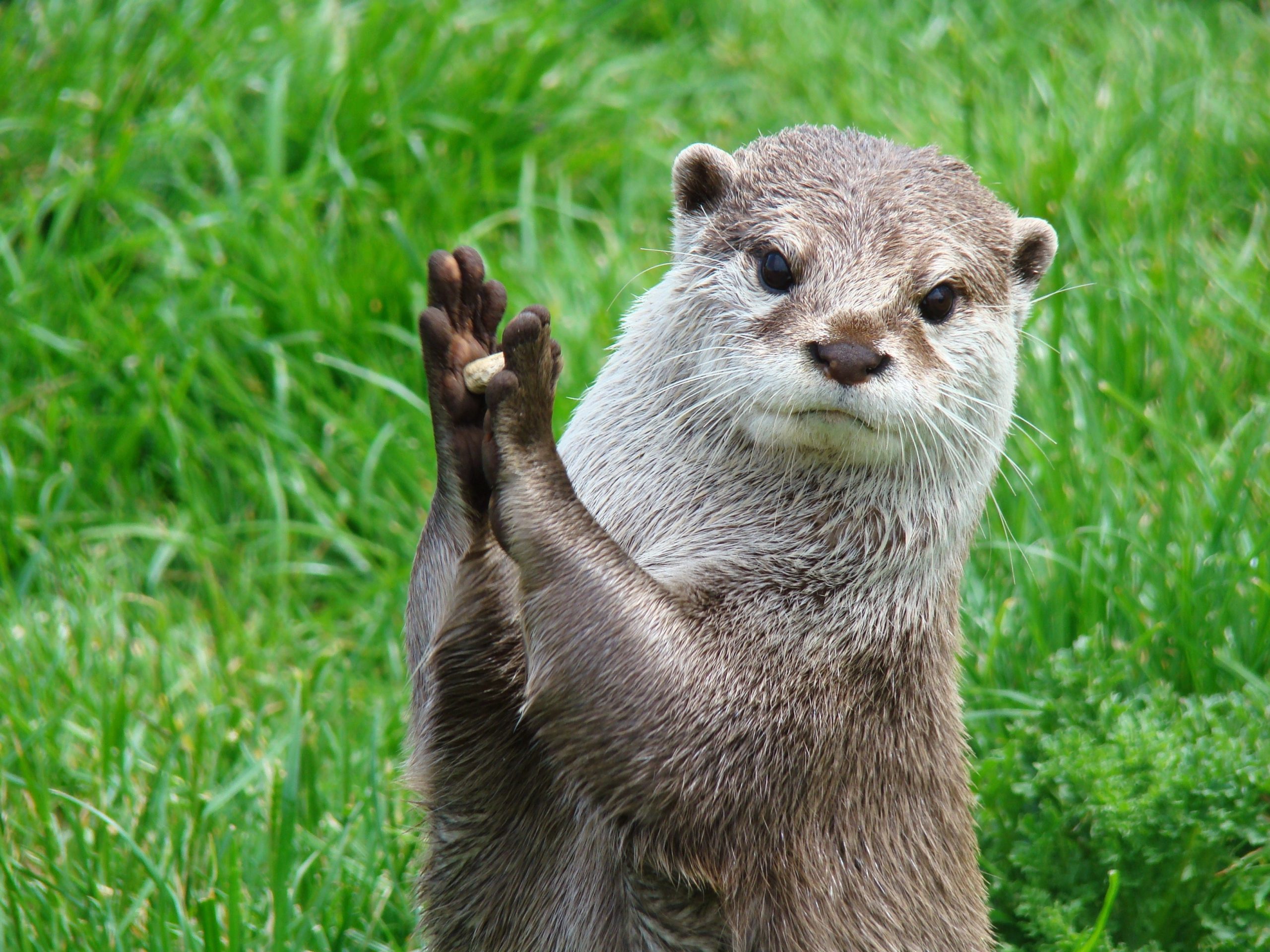 IT has been more than a thousand years since lynx last wandered around the northern fringes of Britain.

And it was the Middle Ages when wild brown bears were last seen here. 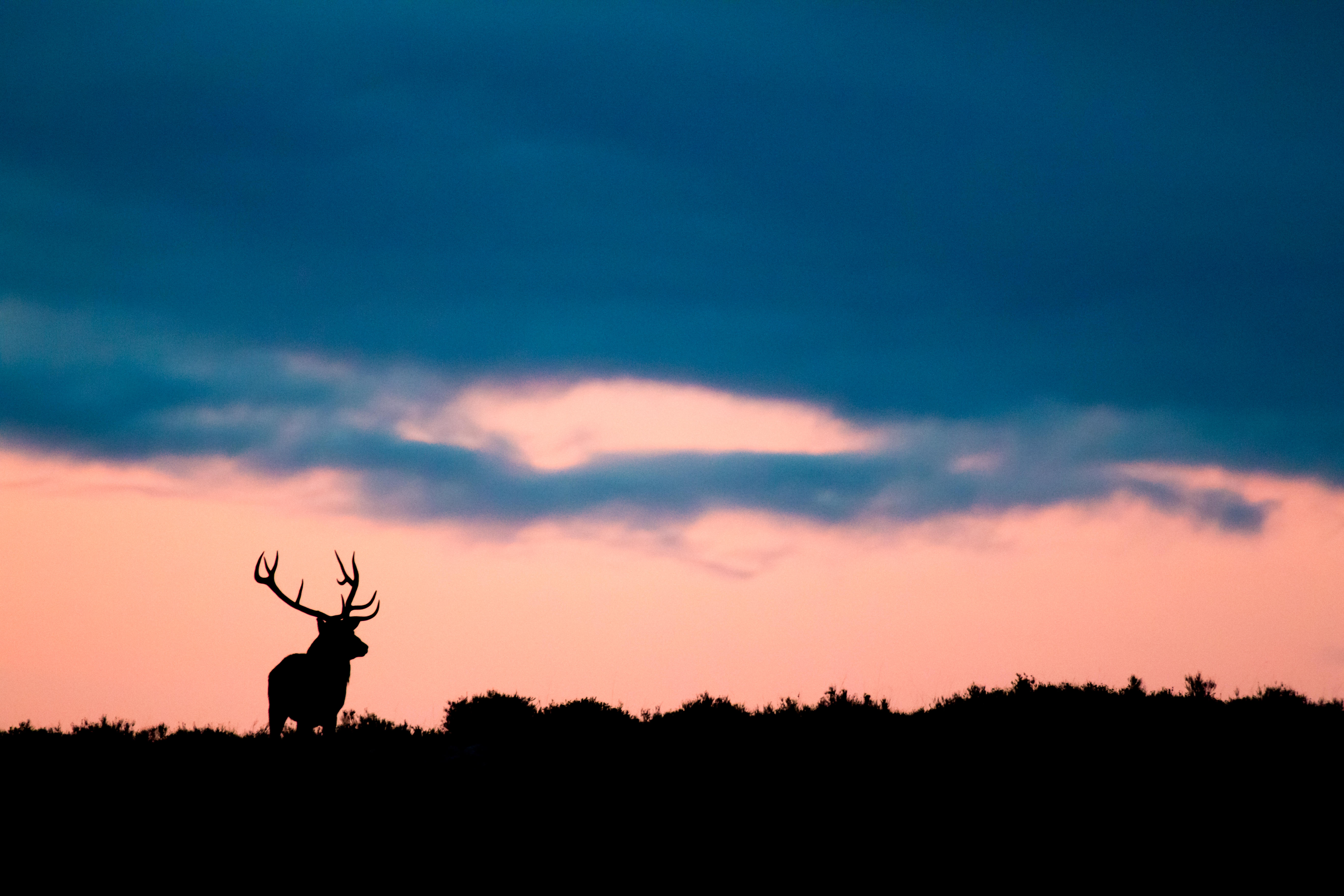 You don’t have to travel to Africa to see impressive mammals and birdsCredit: Alamy

But, even if you’ve had to abandon your African safari plans for this year, there are still some seriously impressive native mammals and birds that call this island home.

From deer to falcons and seals, Rob Crossan reveals where to spot them in our countrywide British Big Five safari.

SPOT THEM AT: Big Moor, Derbys 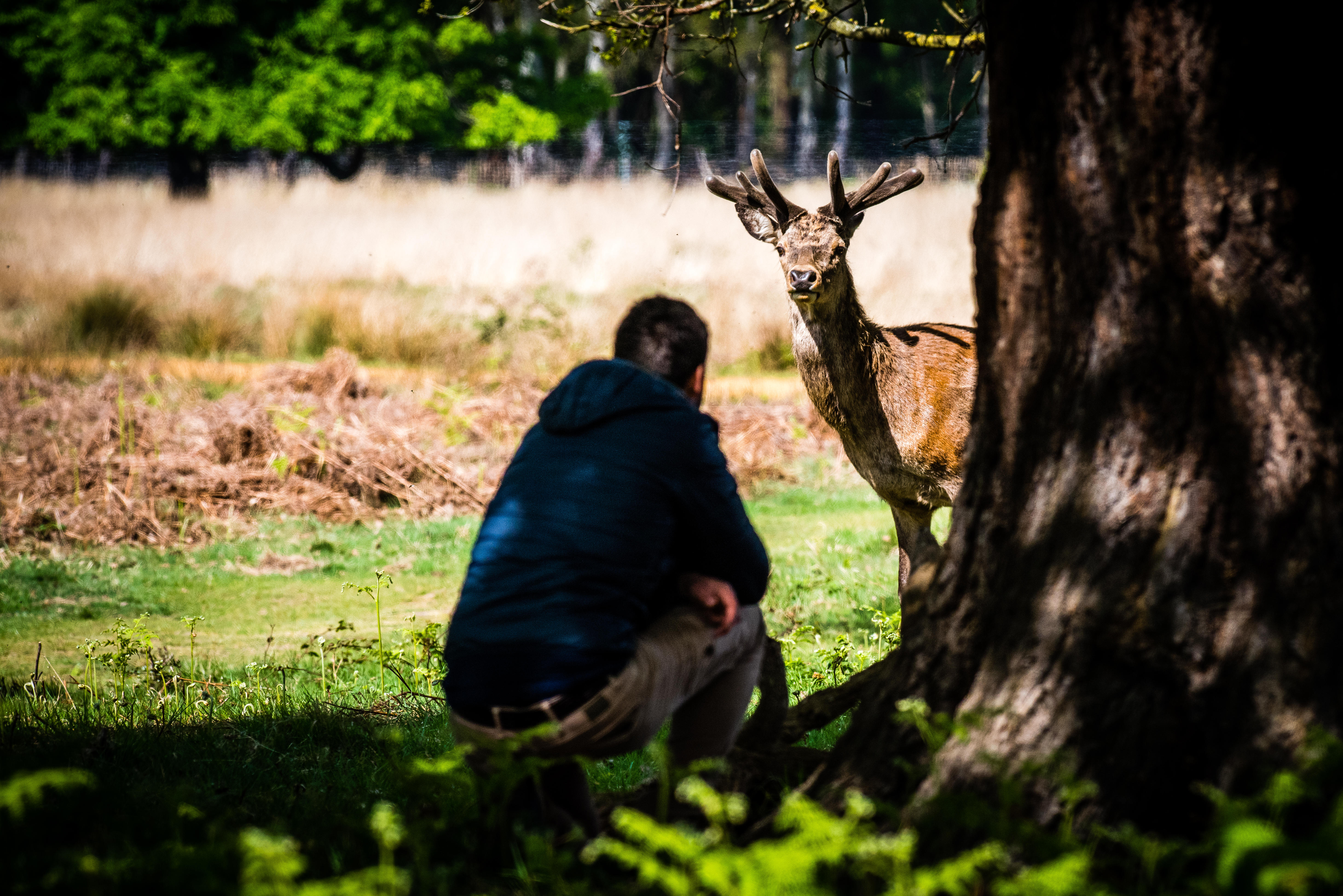 Big Moor, on the southern end of the Peak District National Park, is home to around 200 wild red deerCredit: Alamy

RIGHT now, the stags that roam this part of the Peak District are busy growing their antlers, ready for an early autumn rutting session where the age-old battle for supremacy among these beautiful beasts – the largest land mammal in the UK – begins.

Big Moor, on the southern end of the Peak District National Park, is home to around 200 wild red deer and, from the footpaths that go around the hills, you’ll hear the truly ear-splitting bellows and roars from the stags as they echo off the peaks.

This shout-off acts as a build-up to the locking of antlers – with the winner of the battle getting a harem of females to breed with.

SPOT THEM AT: Donna Nook, Lincs 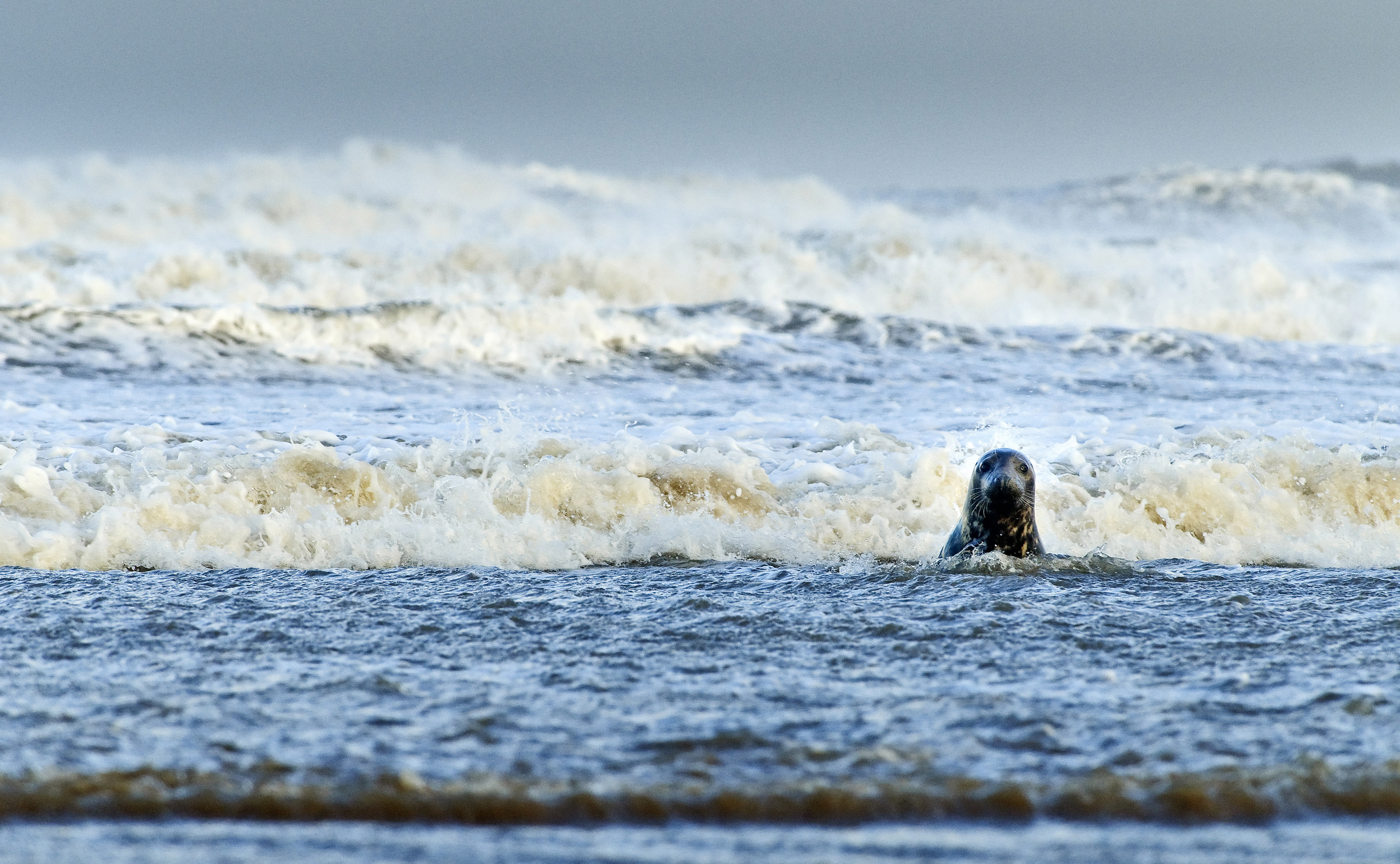 The best time to see seals is late-OctoberCredit: 4Corners Images

YOU will have to hold on until late October to maximise your chances of a sighting, but time it right and you’ll be sharing the sandy shores of this blissfully quiet corner of Lincolnshire with baby grey seal pups and their (sometimes doting, sometimes simply exhausted looking) mothers.

Some years, the number of new pups born comes to over 2,000.

Seals or not, the flat landscapes of scrub, saltmarsh, dunes and grassland are well worth a look at any time of year.

In summer there is a good chance of spotting terns who migrate to this region after spending the winter in the warmer climes of Africa.

SPOT THEM AT: Westhay Moor, Somerset 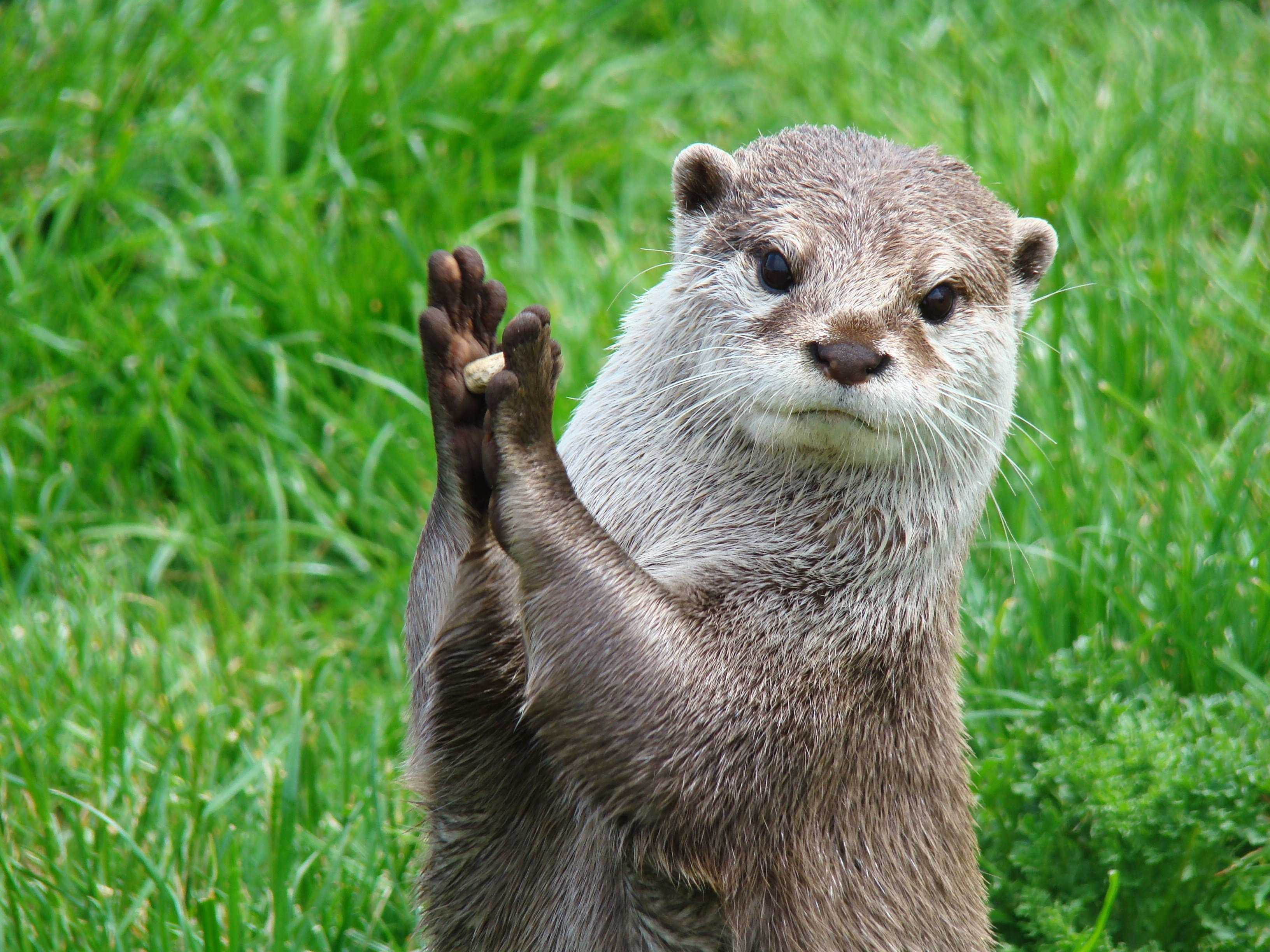 MORE than eight million starlings arrive to take refuge in the reed beds of this 250-acre mix of land and sea that makes up part of the Avalon Marshes.

But, make no mistake, the A-list attractions here are the otters, who love the clean waterways that wind through this retreat.

Be warned though, otters are notoriously secretive and shy creatures so you’ll need patience – and a bit of luck – to spot them in action, either plopping into the water or swimming among the reeds. 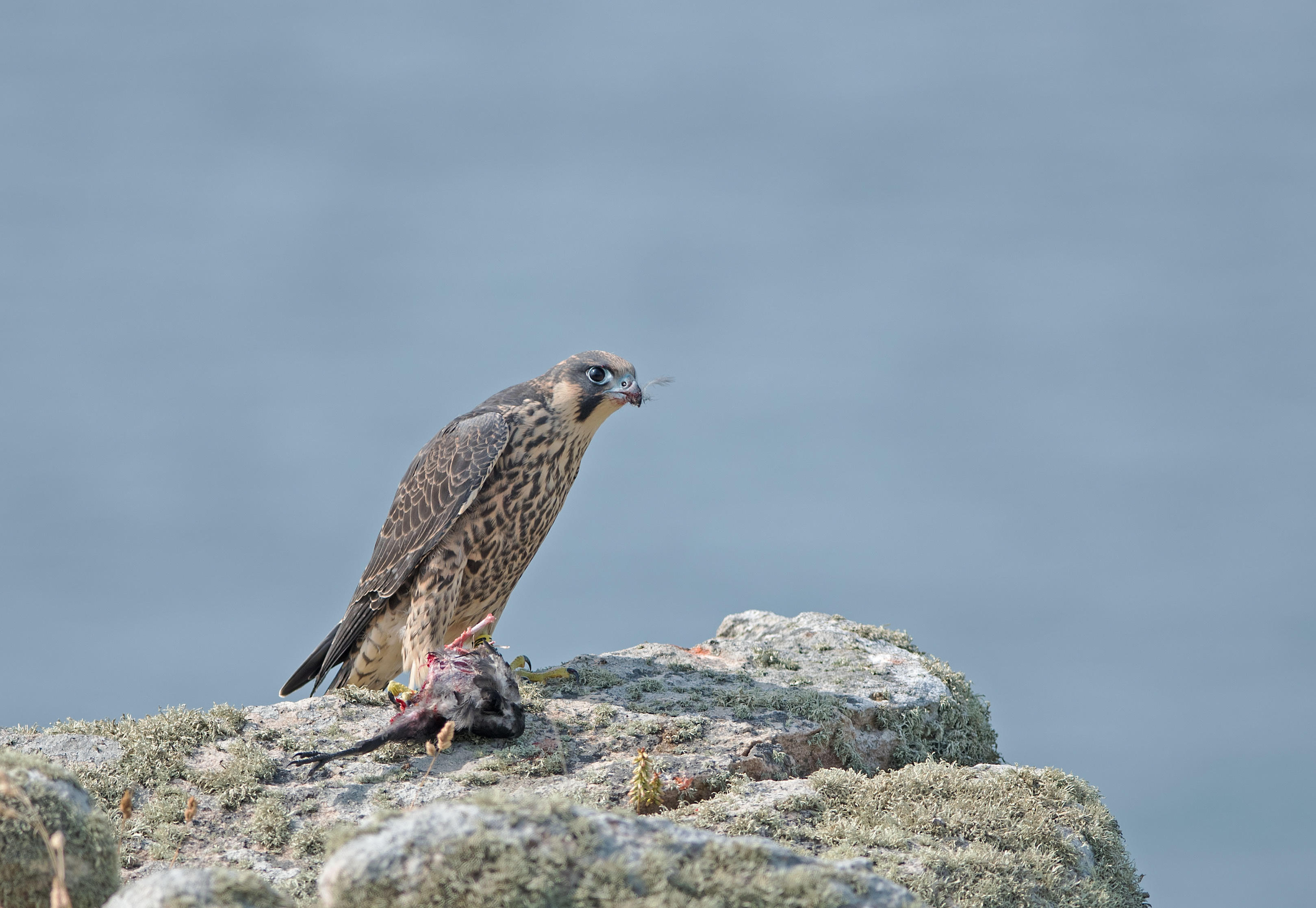 A juvenile Peregrine falcon with prey on the cliffs in CornwallCredit: Alamy

FORGET cheetahs, the peregrine falcon is actually the fastest animal on the planet, clocking speeds of up to 242mph.

They’ve developed a taste for city living over the decades, but the most glorious spot to watch them swooping and gliding is amid the granite hills of the far western end of Cornwall.

With abandoned tin mines dotted around this wild landscape, falcon spotting on the West Penwith cliffs should be followed up by a visit to see the Pendeen lighthouse, a valuable beacon for fishermen who brave the wild seas beyond. 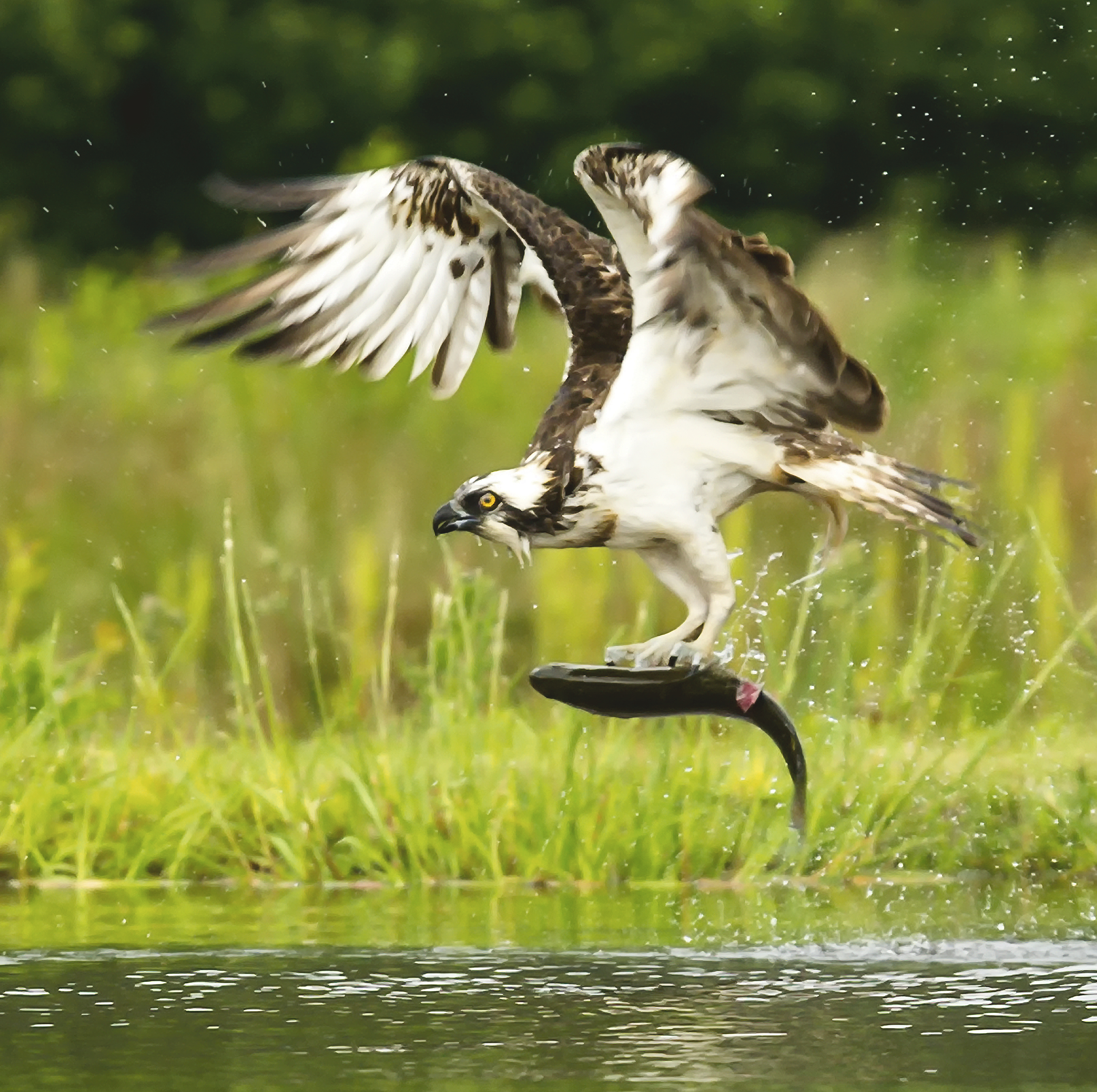 Ospreys were reintroduced to the area 25 years ago and considered a great UK conservation successCredit: Getty – Contributor

Can I travel to Wales on holiday now?

LEGOLAND Windsor: What offers are there and how can I grab two FREE tickets

Summer solstice 2020 at Stonehenge: How will it be marked in lockdown?

OSPREY cruises along the huge body of Rutland Water (by far the biggest attraction in England’s smallest county) begin again early next month.

They offer a chance of spotting these immense birds, which were reintroduced to the area 25 years ago and considered a great UK conservation success.

The trips aboard the Rutland Belle last 90 minutes, with an expert team on hand to point out buzzards, red kites, marsh harriers, oystercatchers and egrets as well as ospreys.