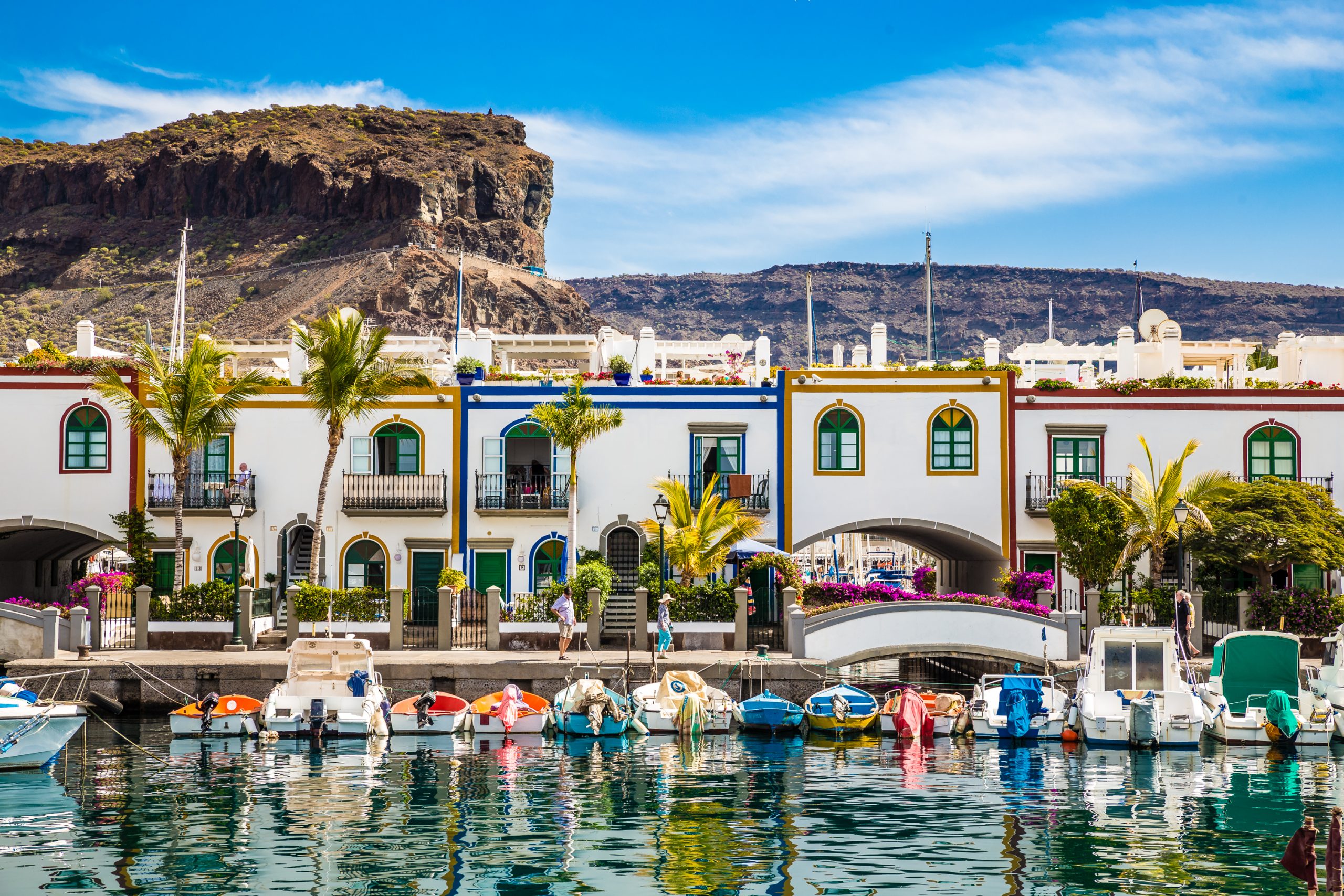 THE all-clear for the Canaries came not a moment too soon for those looking for a well-earned dose of winter sun.

Tour operators have seen an explosion in searches for holidays to the Spanish islands following the Government’s announcement last Thursday. 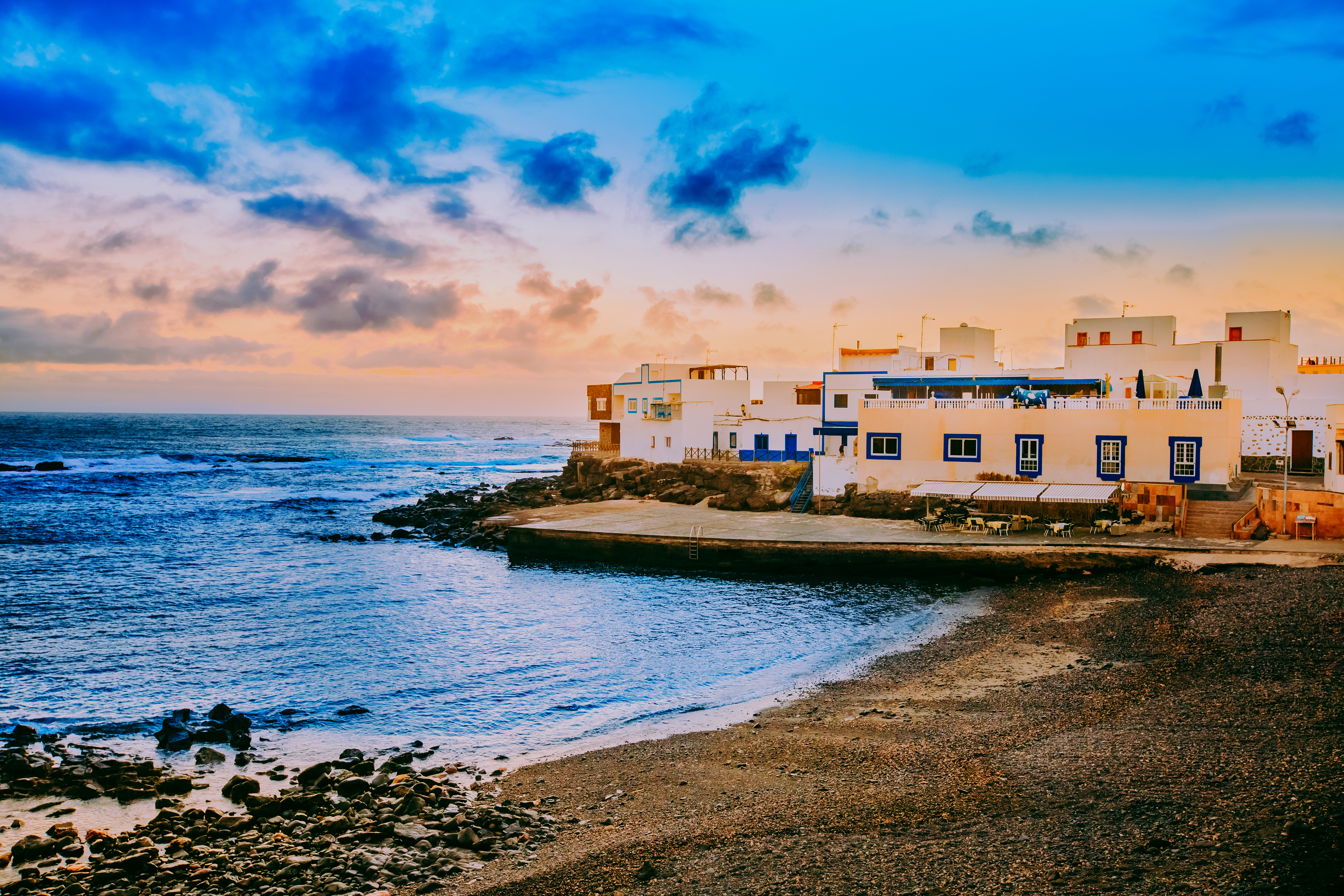 Icelolly.com recorded a monster 630 per cent boost on Thursday night compared to the previous day.

The Canaries are an enduring holiday favourite.

The volcanic archipelago off the coast of Morocco sees average highs of 26C well into the festive season, so is great all year round for beach breaks.

With help from travel agents’ and tour operators’ body Abta, we share tips on enjoying your trip safely.

Plus, as the Maldives also get the nod for quarantine-free travel, we share three deals for those who are really looking to splash out. 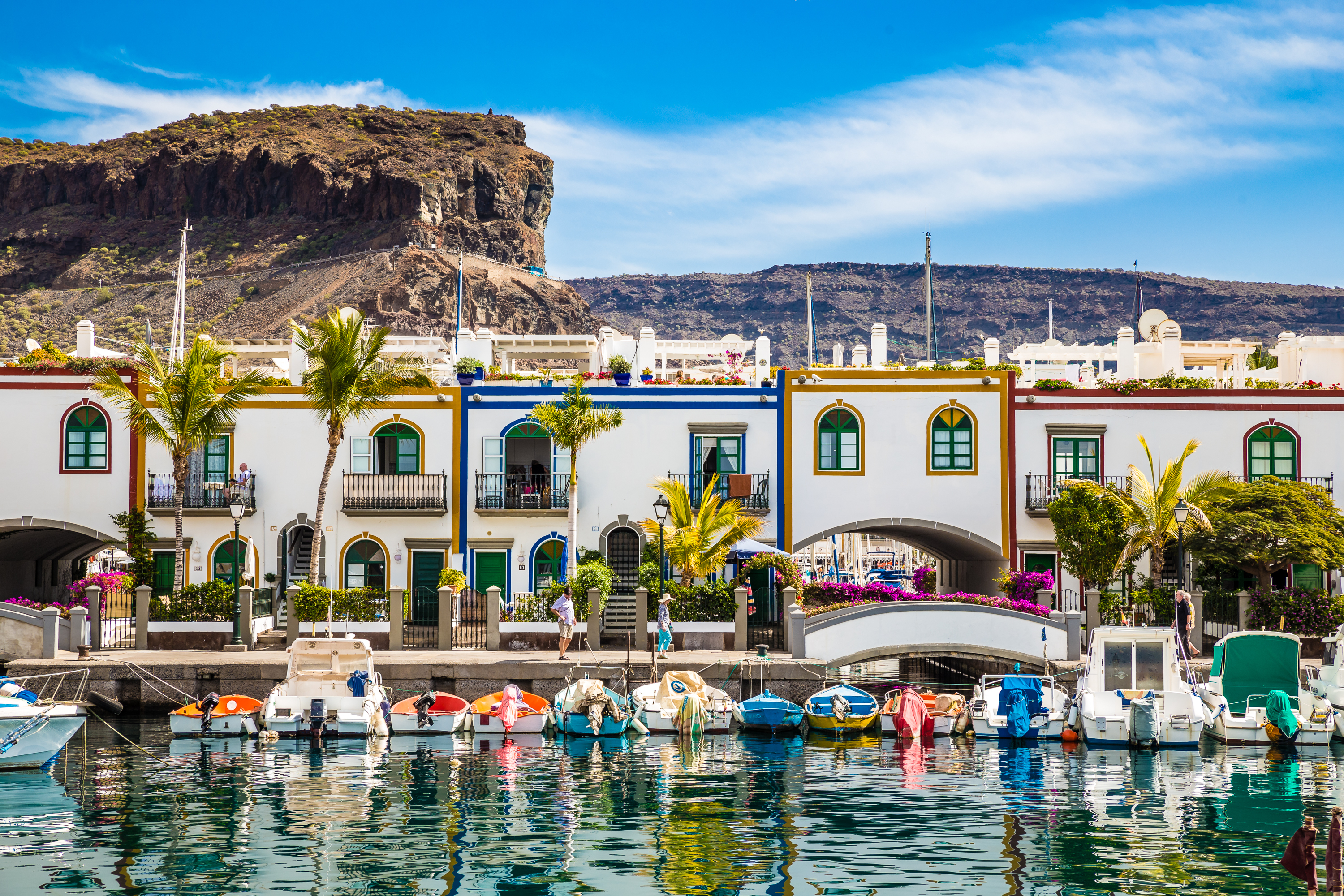 FROM its picturesque towns to the Maspalomas Dunes that resemble the Sahara, Gran Canaria boasts varied landscapes and stunning beaches.

While not as busy as Tenerife, it still offers bustling resort towns for holidaymakers who want to be where the action is.

BUDGET: Seven nights’ room-only at the Occidental Margaritas in Playa del Ingles is from £388pp based on two sharing including Birmingham flights on November 10. See loveholidays.com.

BARGAIN: Seven nights’ B&B at the five star Lopesan Baobab Resort is from £539.98pp based on two adults and two children sharing, including flights departing Gatwick on December 8. See thomascook.com. 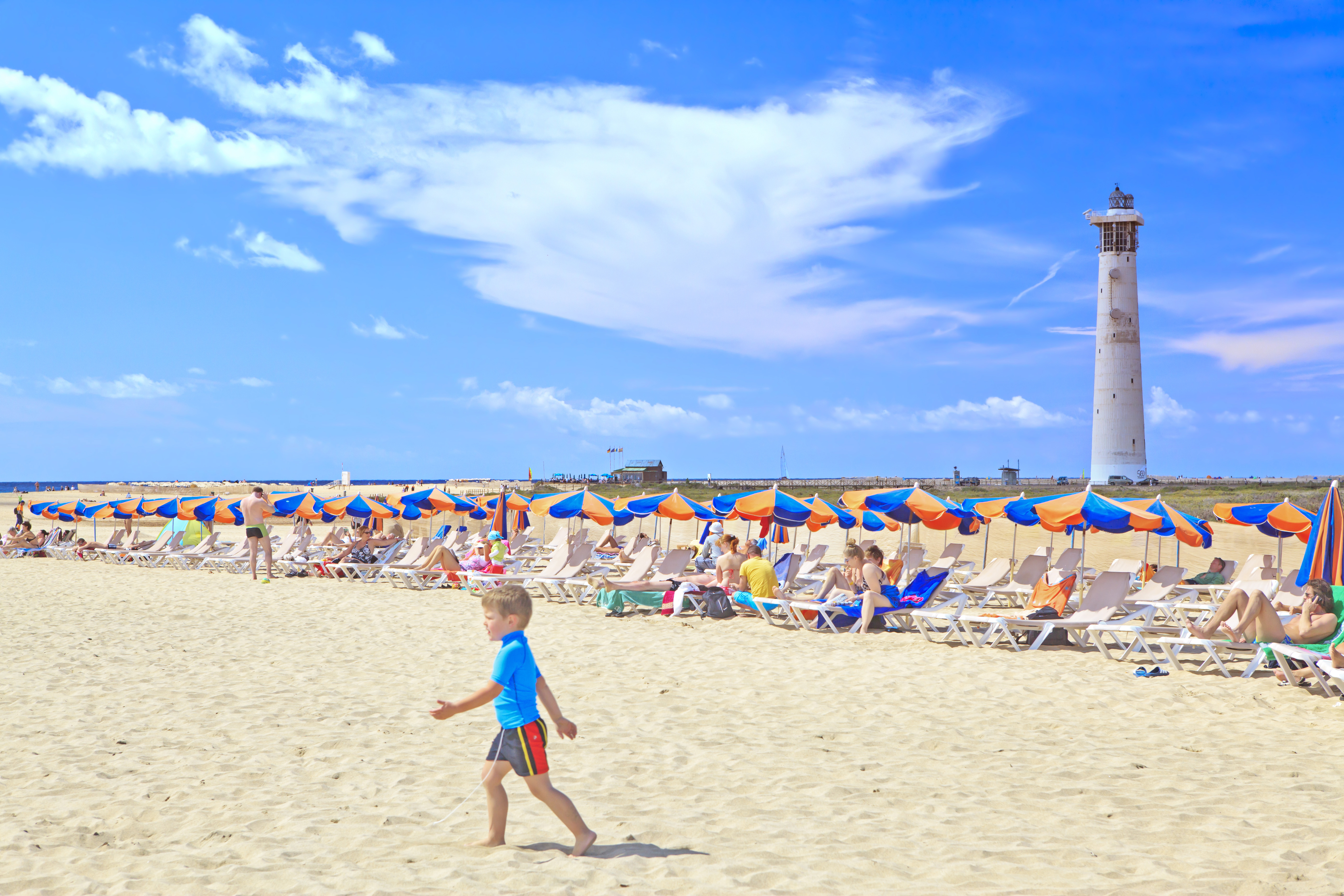 THE second-largest of the archipelago’s islands, Fuerteventura is also known as one of the windiest, so a favourite of windsurfers and sailors.

It is more sparsely populated than its neighbours and is the Canaries beach capital thanks to many near-empty stretches of fine white sand.

BARGAIN: Seven nights’ half-board at the four star Occidental Jandia Playa is from £537pp based on two sharing and including flights departing Stansted on November 25. See holidayexclusives.com.

BLOWOUT: Seven night’s all-inclusive at the four star Royal Palm Resort & Spa in Jandia is from £564pp based on two adults sharing and including flights departing Manchester on October 28 and transfers. See tui.co.uk. 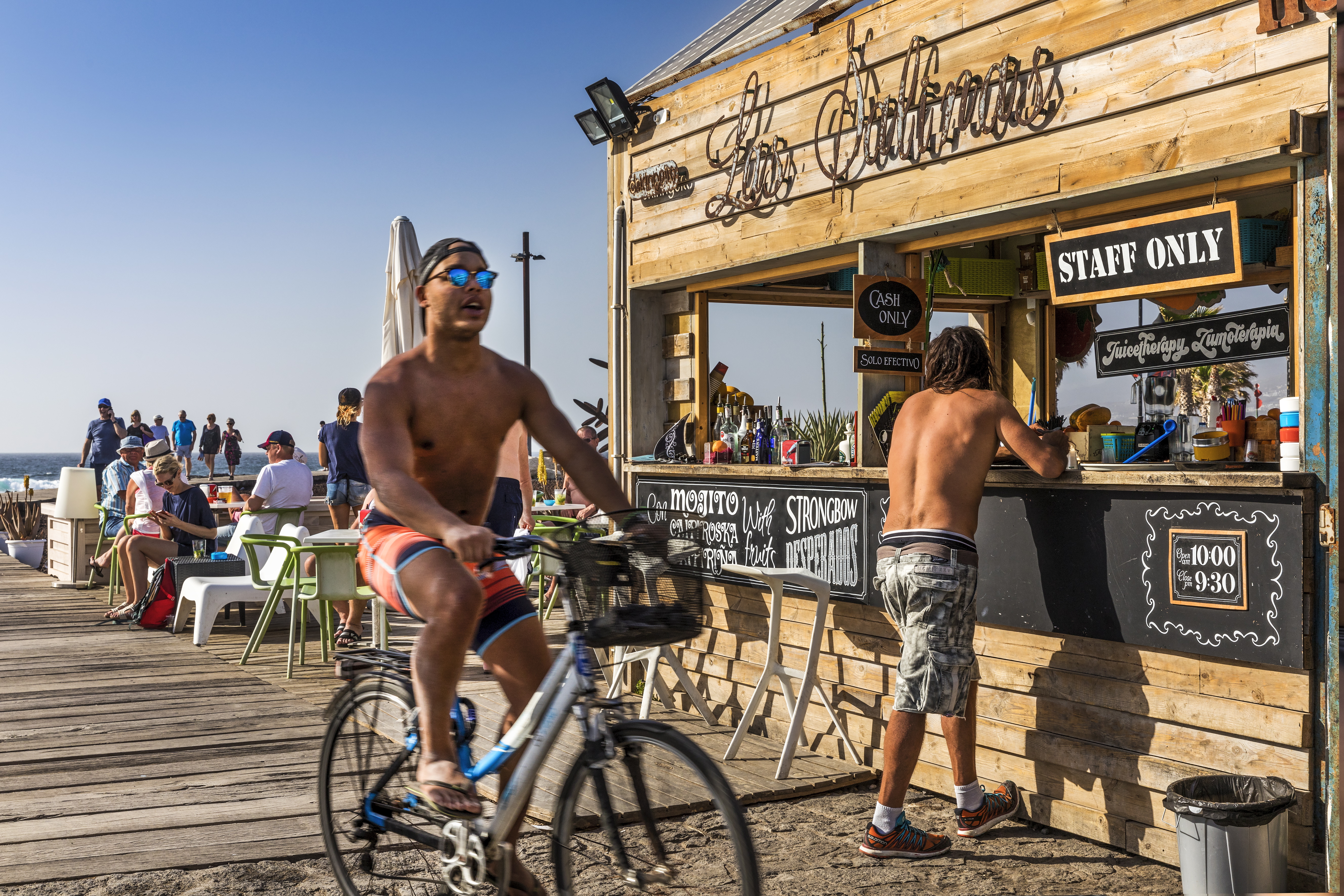 THE largest of the Canary Islands, Tenerife is known for its strikingly beautiful black-sand beaches, formed from eruptions of the giant volcano El Teide, Spain’s highest mountain peak.

From bustling towns to secluded beaches, there is plenty on offer here for families and couples alike.

BLOWOUT: Seven nights’ B&B at the five star The Ritz-Carlton Abama hotel is from £899pp including private transfers and return flights from Gatwick on November 29. See sovereign.com. 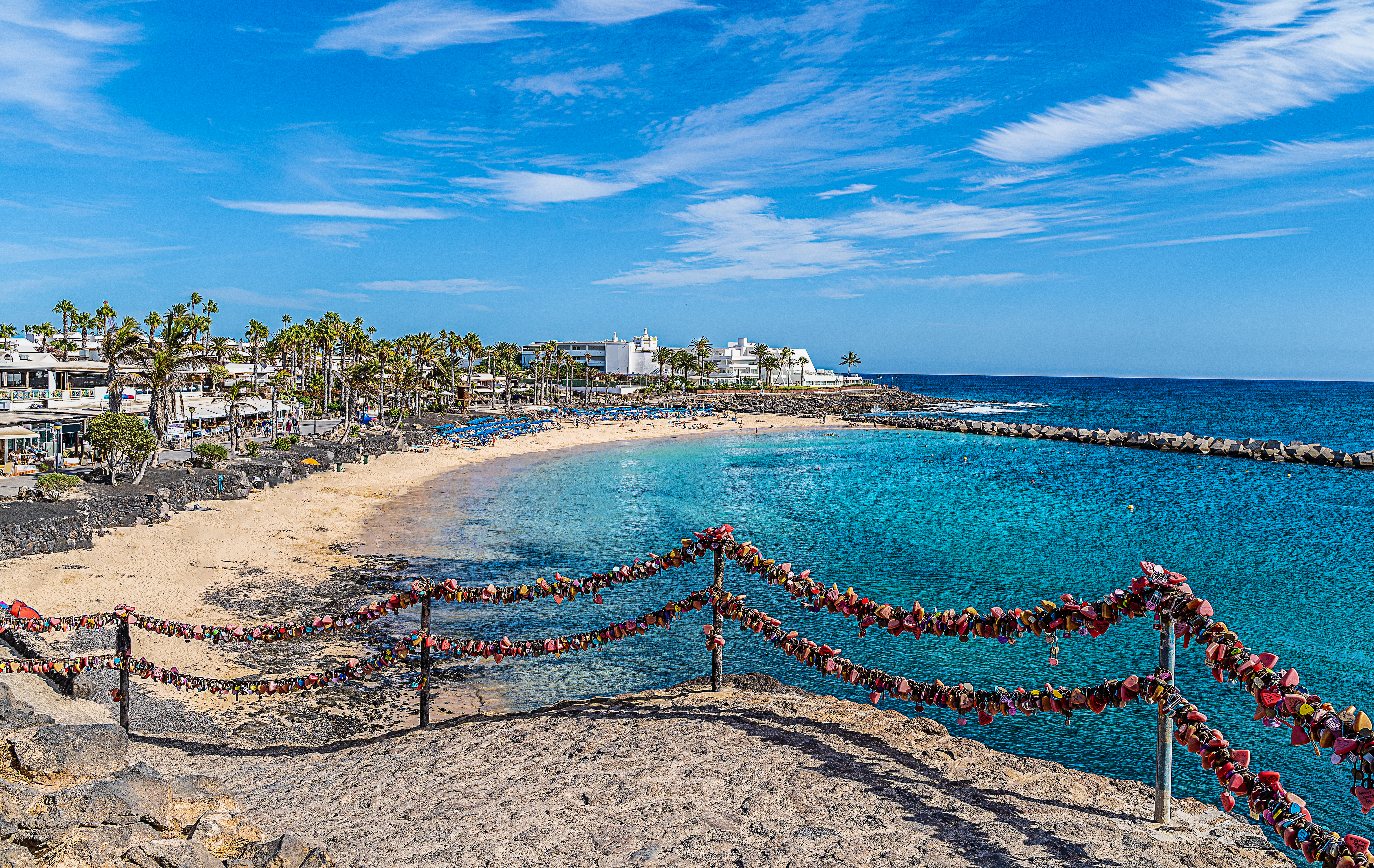 Lanzarote boasts some of the best beaches in Spain

KNOWN for Timanfaya National Park, which boasts camel rides and a restaurant complete with volcano barbecue, the island’s craggy inland has an alien beauty while the beaches are some of Spain’s best.

BUDGET: Seven nights’ self-catering at the three star Tabaiba Apartments is from £219pp based on two sharing and including flights from Gatwick on November 9. See travelrepublic.co.uk.