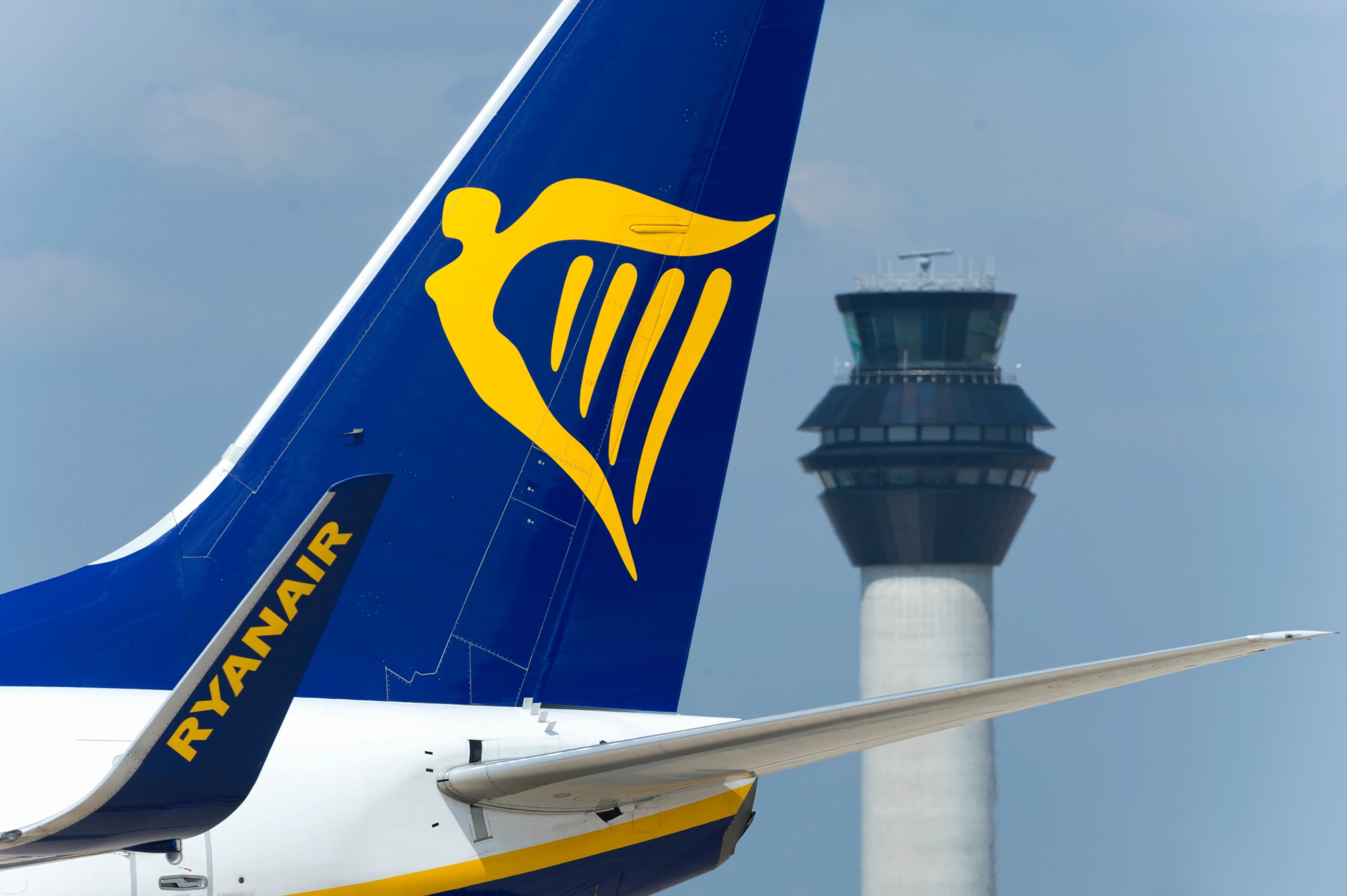 RYANAIR is offering cheap flights to Europe in their latest flash sale, with tickets to Greece for less than £15.

The low-cost airline has slashed prices for more than 400,000 seats by 30 per cent when travelling next month. 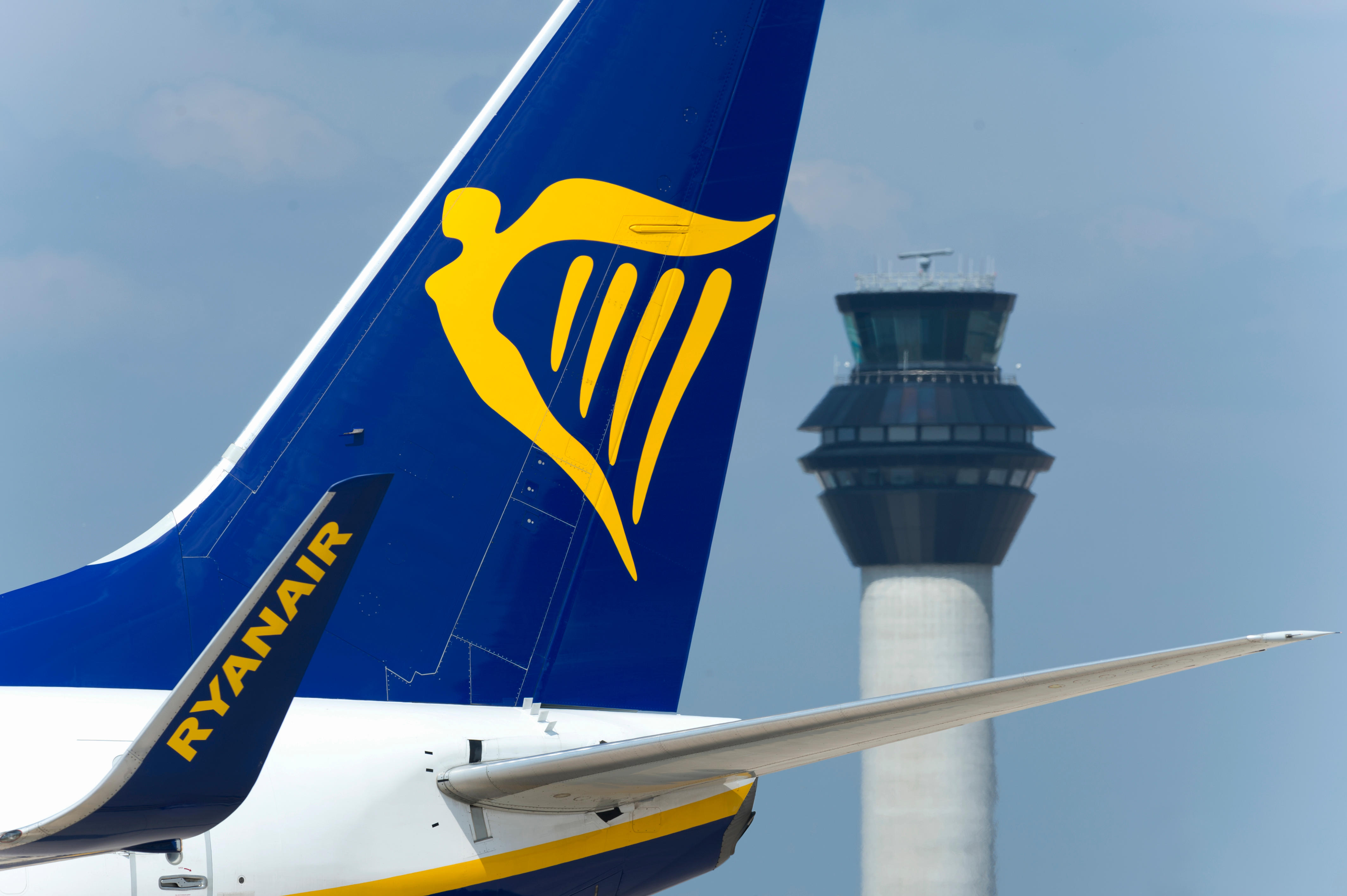 You have to be quick as the cheap deals are available until midnight tomorrow, but are valid between September 1 and September 30.

The biggest bargain is to Poland with flights from just £7.99, while flights to France, Italy and Germany are just £9.99.

Cheap deals are available for Spain and Portugal too, for less than a tenner.

However, the UK government currently advise against non-essential travel to both countries, with a mandatory two-week quarantine when returning to the country, so Brits booking these cheap flights should be aware of the risks.

Both countries hope to form an air bridge with the UK but there are currently no suggestions this could be by next month. 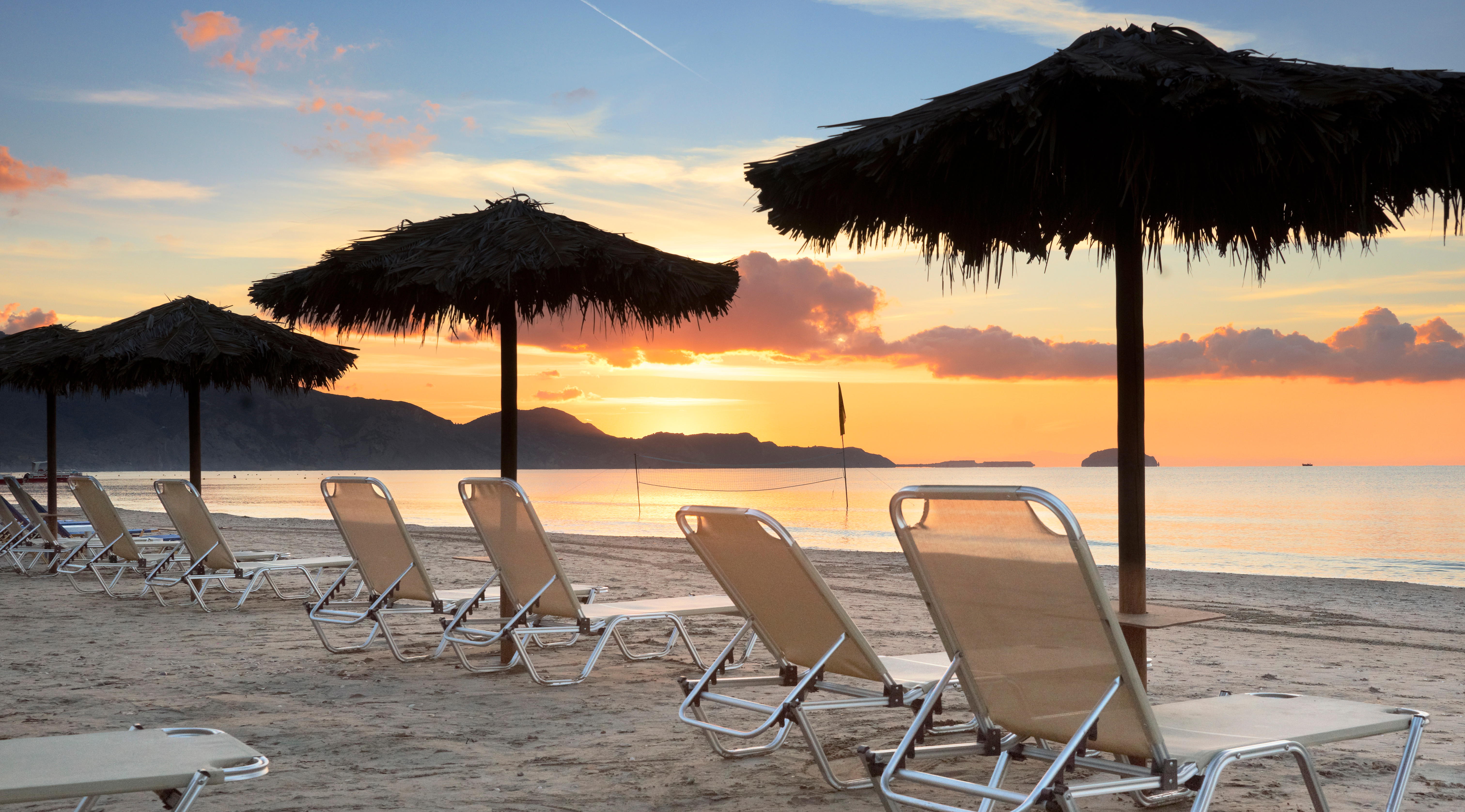 You could be in Greece for less than £15Credit: Alamy

Ryanair is waiving their change fees for flights, so passengers will be able to move them if they are unable to go ahead.

They explain: “Don’t worry, if your plans change, we’ve dropped our flight change fees for all new bookings made for August and September travel.”

Anyone booking a holiday abroad this summer should also check the travel restrictions before flying.

Some countries, which are on the UK safe list, have their own requirements for Brits on arrival, such as Greece – passengers must full in a Passenger Locator Form 24 hours before flying.

Flights to Spain and Greece are at a record low as airlines flog cheap flights – which makes a holiday abroad cheaper than a train to Cornwall.

EasyJet has added extra summer flights due to high demand with cheap August fares from £20.99.

The airline said it’s expanding its schedule to 40 per cent of normal capacity between July and September, compared with the 30 per cent it predicted in June amid the coronavirus crisis.