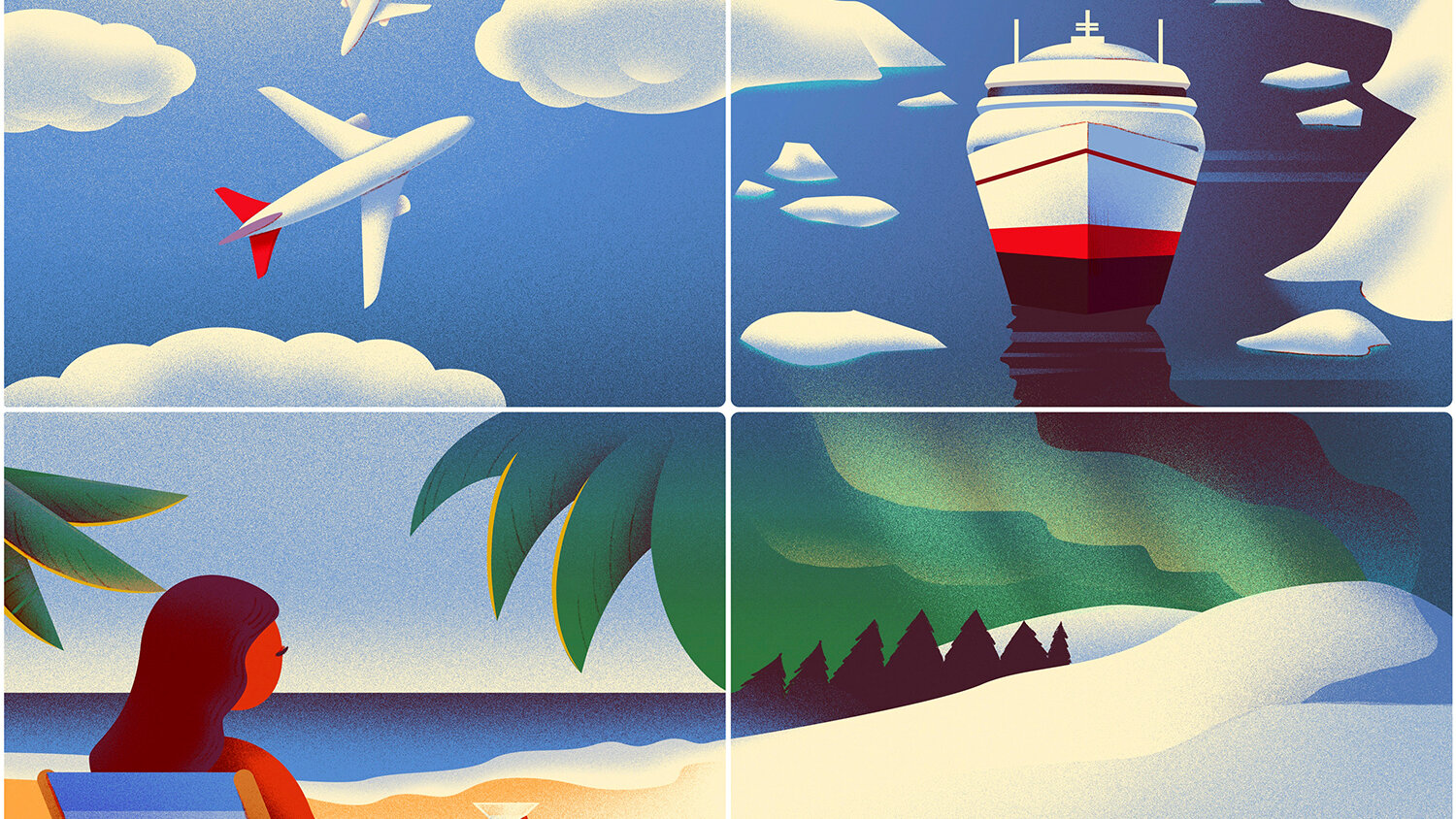 What a week. First, my heart goes out to all of those in Beirut. Sadly, I’ve never been but have many friends who have and say it’s one of the best cities in the world, with some of the nicest people. The closest I’ve been is the island of Cyprus, which is 150 miles away and shockingly, they felt the blast also. Seeing the video and the news stories about the destruction is heartbreaking. Here’s how you can help: Lebanese Red Cross, Impact Lebanon, Save the Children, BASSMA and Baytna Baytak.

The Wind Speed in Which Planes Cannot Take Off or Land
Closer to home, the East Coast got trashed by tropical storm Isaiah. Fortunately South Florida, where my dad and sister live, were spared but I learned from a press release distributed by Miami Airport that “the Federal Aviation Administration (FAA) only closes its control tower at MIA if sustained winds (not gusts) reach 55 miles per hour, at which point planes cannot take off or land.” I never knew 55mph was the breaking point. I hope I never have to experience those type of winds while flying. Related: Download this free app to always keep track of major storms.

Stricter Face Mask Policies
Speaking of flying, airlines are taking a tougher stance on face mask policies. I wrote about the face mask policy for each of the four biggest U.S. airlines and the major U.S. hotel chains. Well, you can now add Alaska Airlines to the list of airlines as they announced this week that all passengers must wear a mask, no exceptions.

“Effective Aug. 7, all Alaska guests age 2 and older will be required to wear a cloth mask or face covering over their nose and mouth – with no exceptions. If a guest is unwilling or unable to wear a mask for any reason while at the airport, they will not be permitted to travel. If a guest refuses to wear a mask after boarding their flight, they will be suspended from future travel.”

Related:
–Can You Wear a Face Shield Instead of a Mask on a Plane?
–What I Wore to Stay Safe While Flying
–Would Doctors Travel During the COVID-19 Pandemic?

Face Masks Work
Obviously, there’s plenty of evidence that face masks work and it’s good to see that the current administration is finally saying that wearing a mask is patriotic. This week, NBA Bubble Life tweeted: “No NBA player has tested positive for COVID19 out of 343 tested at Orlando campus. Masks work 😷.” I wish the MLB was in a bubble because they have so many players who have tested positive and it’s going to be a challenge for them to get through this shortened season. Hopefully, the NFL will learn from the NBA and the NHL that a bubble is the only way to make it work.
Related (somewhat): Dr. Anthony Fauci Talks About His MLB Opening Day Pitch

Southwest Will No Longer Disinfect Armrests and Seat Belts Between Flights
I was shocked to learn that Southwest Airlines “is now only disinfecting high-touch areas like lavatories and tray tables between flights. Armrests and seat belts will not be disinfected between flights.” Better bring your own disinfecting wipes but … good luck finding them. The CEO of Clorox told Reuters this week that “it’s probably going to take until 2021 before we’re able to meet all the demand that we have.”

New York City Setting Up COVID-19 Checkpoints on Roadways
One of JetBlue’s hubs is New York’s JFK. Keep in mind that N.Y., N.J. and my home state of Connecticut are requiring travelers from 35 states to quarantine and New York City’s requirements are about to get stricter. “Like enforcement teams that have already been deployed in New York airports to make sure that out-of-state arrivals fill out the State Department of Health’s requisite traveler form (failure to do so carries a $2,000 fine), law enforcement officers and civilian volunteers will operate traveler-registration checkpoints and randomly verify that folks entering NYC via major bridge and tunnel crossings have completed the form and are well-informed about the mandatory quarantine protocols that they must adhere to.” Teams will also be deployed at Penn Station to ensure that arrivals by rail are also completing their forms.

Good to know: “The Radio City “Christmas Spectacular,” starring the iconic Rockettes, has been canceled…