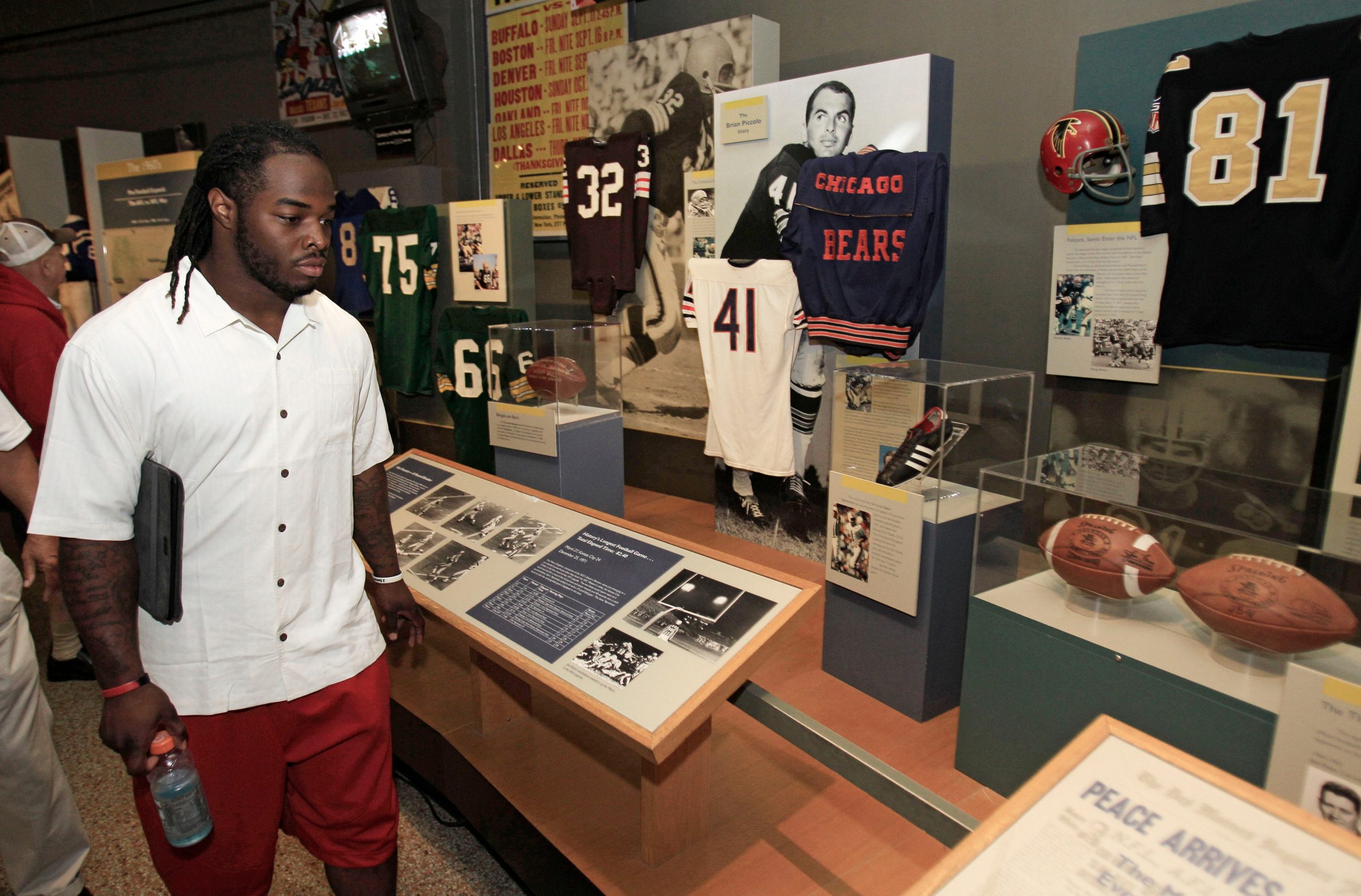 As part of a $22 million, court-to-dome renovation, the Naismith Memorial Basketball Hall of Fame replaced the static plaques honoring…

As part of a $22 million, court-to-dome renovation, the Naismith Memorial Basketball Hall of Fame replaced the static plaques honoring inductees with touch screens that display videos and career highlights. Another exhibit allows visitors to put their hands inside an impression of Kevin Durant’s, to compare sizes.

That was before a pandemic turned hands-on into “Hands Off!”

Now, for the museum’s planned reopening on July 1, visitors will touch the touch screens with a stylus, and the players’ hand prints will be covered by plexiglass.

“You can look, but you can’t put your hand in it,” hall President John Doleva said. “For obvious reasons.”

As the world attempts to reopen from the coronavirus shutdown, every restaurant, retail shop and other public amenity is looking for ways to return to business while still keeping its staff and customers safe. But for the Springfield, Massachusetts, basketball shrine and other sports museums, there is an added challenge: managing social distancing and other health protocols while preserving the interactive features they have long leaned upon to help bring once-dusty archives to life.

“It’s a much more engaging experience, and you can really only do that through touch,” Doleva said. “It’s a different world, but we want to be one of the first places people think about visiting. We’re investing in all the protocols to make sure our museum is safe.”

When it reopens — a date that has been pushed back two months to July 1 — the basketball hall will hand out styluses with a rubber tip to every visitor to diminish the chance of spreading the virus from their hands. On Center Court, where fans can shoot at hoops resembling James Naismith’s original peach basket or dunk on rims of different heights, a staff member will hand out the basketballs and sanitize them after each use.

The World Golf Hall of Fame in St. Augustine, Florida, has been handing out styluses since it reopened on May 18. At the International Tennis Hall of Fame, the plan is to keep the “touch” in touch screen but clean them frequently — once an hour, if not more. Among the other changes: A theater with a hologram of Roger Federer will now be limited to two people at a time, instead of eight.

“In the short term, we’ll obviously have to adapt to if and how fans can interact with those,” said Todd Martin, a former pro tennis player and the hall’s CEO. “There’s infinite challenges and imposed limitations on our businesses.”

For now, a room where visitors could sit and watch the Tennis Channel will be closed. Wands that provide audio tours will no longer be handed out, and guided tours will also be canceled. The Newport, Rhode Island, hall also has public grass courts; those have reopened, but players can no longer rent or store rackets and they will have to bring their own water, too.

“We’re going to be letting 20 people in a 12,000 square-foot museum at one time. That’s just astounding math,” Martin said. “It does demonstrate the gravity of the operational challenge.”

Some interactive displays will need to be closed for now. But halls of fame can’t abandon hands-on exhibits entirely.

“Research has shown that museums that include physical interaction as well as information and objects make it easier for people to learn and retain information,” said Richardson, whose company, MuseumNext, works with exhibitors to keep up with the latest museum trends. “These playful interactives also spark creative thinking, especially for children.”

Instead, curators may need to make interactives less touchy-feely, like moving audio tours from rented headsets to visitors’ phones; games that might previously have been hands-on could be simulated with virtual reality, motion-capture cameras.

“There’s a lot of possibilities beyond touch screens for interactives in museums,” Richardson said.

Some changes could turn out to be improvements and become permanent, such as exhibits that were posted online during the shutdown. But halls are also leery of making drastic changes while there’s still hope a COVID-19 vaccine could return things to something resembling normal.

“We’re not going to rebuild our museum because of this period of time that we’re in now,” Martin said.

The tennis hall is planning to reopen on June 18, but like other businesses it is dependent on local guidelines and how well the state is doing at managing the outbreak. In Canton, Ohio, where the state has given permission for…