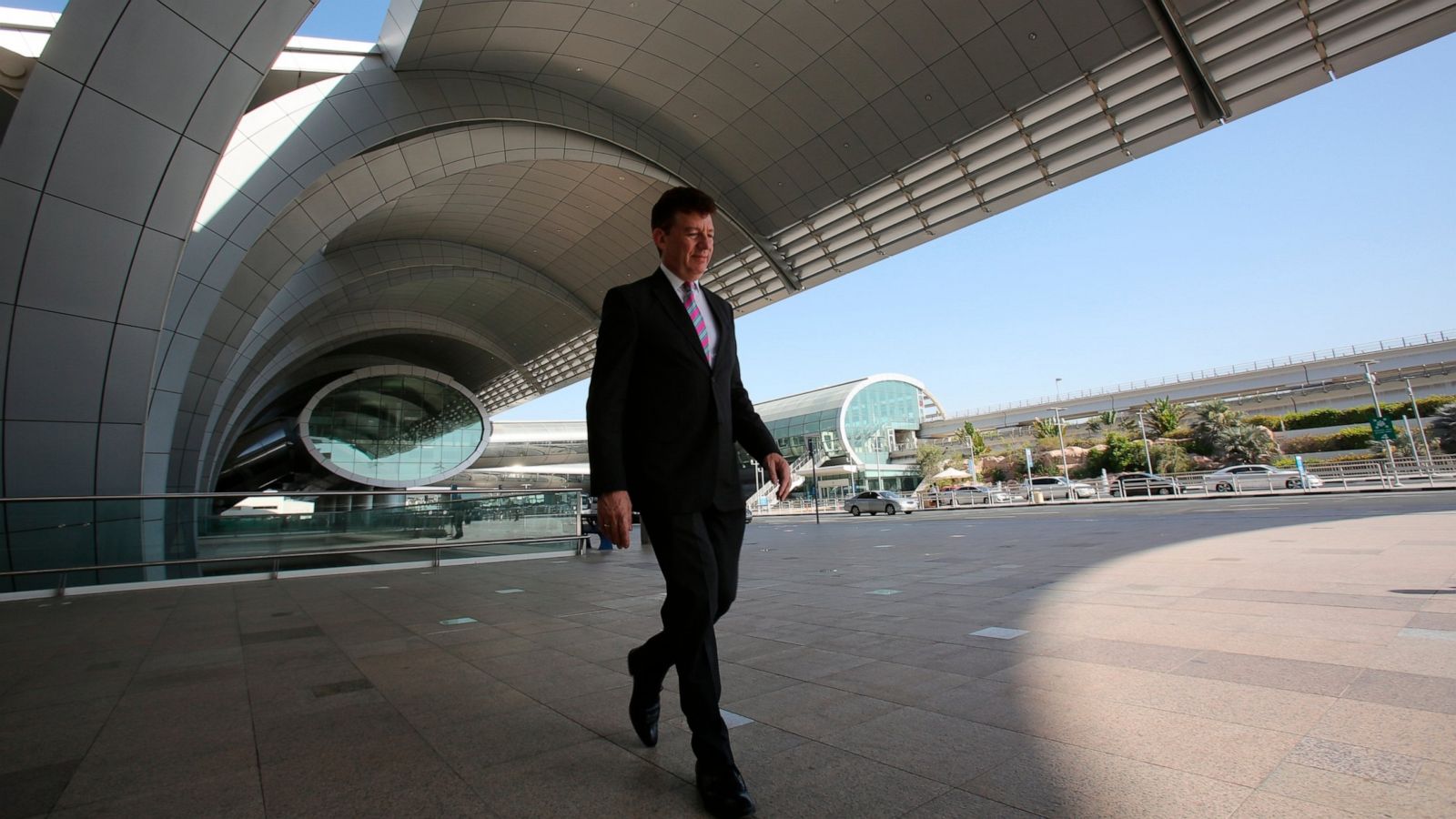 Dubai International Airport, the world’s busiest for international travel, is a long way from what it once was amid the coronavirus pandemic as it prepares for a possible “extended, slow recovery.”

DUBAI, United Arab Emirates (AP) — Dubai International Airport, the world’s busiest for international travel, is getting busier. But it’s a long way from what it once was amid the coronavirus pandemic as it prepares for a possible ”extended, slow recovery,” its CEO told The Associated Press.

After long-haul carrier Emirates drastically cut its flights in March and slowly resumed its routes, passenger numbers at the mammoth airport serving East-West travel have crept up to over 1 million a month — just below 15% of what they were a year ago, CEO Paul Griffiths said.

To boost those numbers, Griffiths is urging countries to move away from mandatory quarantines on arriving passengers and toward the strategy embraced by Dubai. That includes aggressive coronavirus testing before departure, followed by mandatory mask-wearing on aircraft and testing on arrival.

“What we have to do is take appropriate measures to control and manage the risk, which actually are acceptable. I mean, life is full of risk management. It’s not all full of risk elimination,” Griffiths told the AP in an interview Monday. “Surely the same should apply to the virus. We need to get it under control to minimize the risk of infection.

“And that can be done with some of the measures that we’ve got available to us without prolonging the social and economic damage that is currently being inflicted.”

Across the wider Middle East, passenger numbers this year are expected to reach only 60 million, down from 203 million in 2019, according to the International Air Transport Association. That’s only 30% of last year’s numbers.

The recovery may take years. By 2021, the trade group hopes to see 90 million travelers in the Mideast, still drastically lower than 2019. In order to get passengers flying before a vaccine is widely available, the IATA is calling for mass, rapid testing of passengers rather than quarantines by countries.

Those quarantines hobble those considering taking a trip, Griffiths said. Instead, countries should move toward offering electronic “health passports” or other measures to aid in ensuring safety while in the air.

Griffiths said he believed air travel, with passengers properly masked, remained safe. Anecdotal evidence cited in a Journal of Travel Medicine article published in September showed no passengers contracted the coronavirus on five Emirates eight-hour flights to Hong Kong despite having 58 passengers spread among the flights who tested positive on arrival.

“Travel and tourism and the ability of people to freely move about their business every day is actually something that would kickstart the economy,” Griffiths said. “And the key of that is the international travel and the use of aircraft has already been proven to be pretty much advanced in controlling the spread of the virus.”

For Dubai, a sheikhdom of skyscrapers in the United Arab Emirates, the resumption of flights remains deeply in their business interest.

Emirates remains the linchpin of the wider empire known as “Dubai Inc.,” an interlocking series of businesses owned by the city-state. The Investment Corporation of Dubai, a sovereign wealth fund, owns Emirates in its entirety, as well as the lucrative Dubai Duty Free.

Those duty free sales in 2019 accounted for $2 billion in revenue, including over 9 million cans of beer, 7 million bottles of liquor, 15 million cigars and 2.9 million bottles of perfume. The corporation did not respond to a request for comment on 2020 sales, though its last financial report acknowledged “measures to contain the virus have resulted in temporary closure of the stores.”

Some duty free shops have reopened in parts of the airport in the time since. Dubai’s rulers also have given Emirates a $2 billion bailout while laying off thousands of staffers. As far as the airport, Griffiths said he “can’t rule out” the need to fire some of its over 2,000 employees if there’s a slow recovery.

Dubai reopened for tourists in July, even as neighboring Abu Dhabi still requires even UAE residents to have just-received virus test results to come into the emirate. There’s a noticeable uptick in flights in the air as Emirates offers touchless check-ins and other measures to woo travelers.

Still, Emirates’ iconic fleet of double-decker Airbus A380s largely has been grounded. At the start of the year, the world saw 2,400 flights by the aircraft a week — the majority of those by Emirates, according to the flight-tracking website FlightRadar24.com. At most now, there are just over 100 flights a week — the majority of them still flown by Emirates, the website said earlier this month.

“The thing is that what we’ve got to understand is that air travel will bounce back….