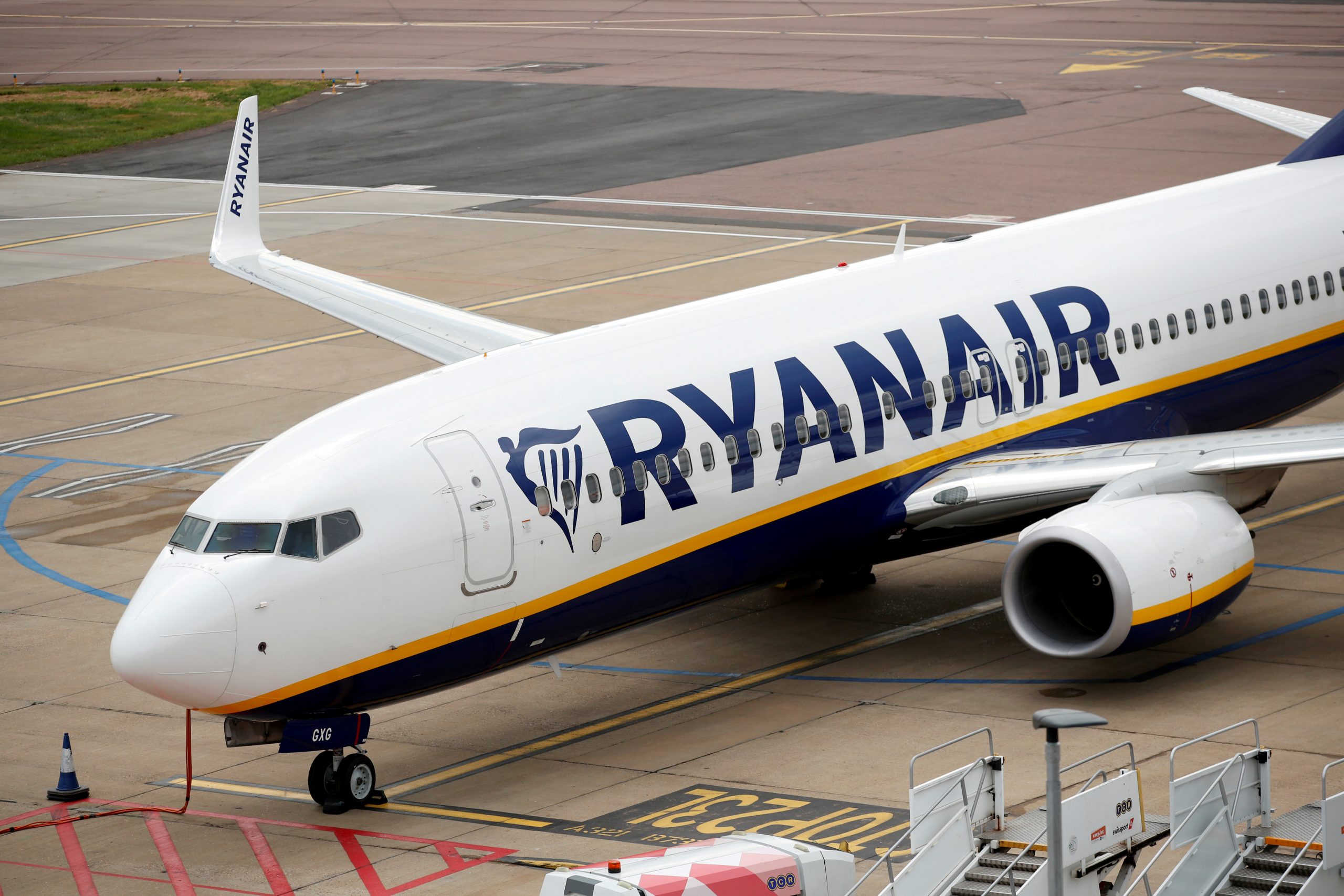 RYANAIR has announced it will cut its planned October flight capacity from 50 per cent to 40 per cent due to the UK government’s policy of enforcing quarantine restrictions on countries abroad.

Spain, Greece and Portugal, all popular destinations for Ryanair, have been placed onto the quarantine list in recent weeks due to their rising coronavirus cases. 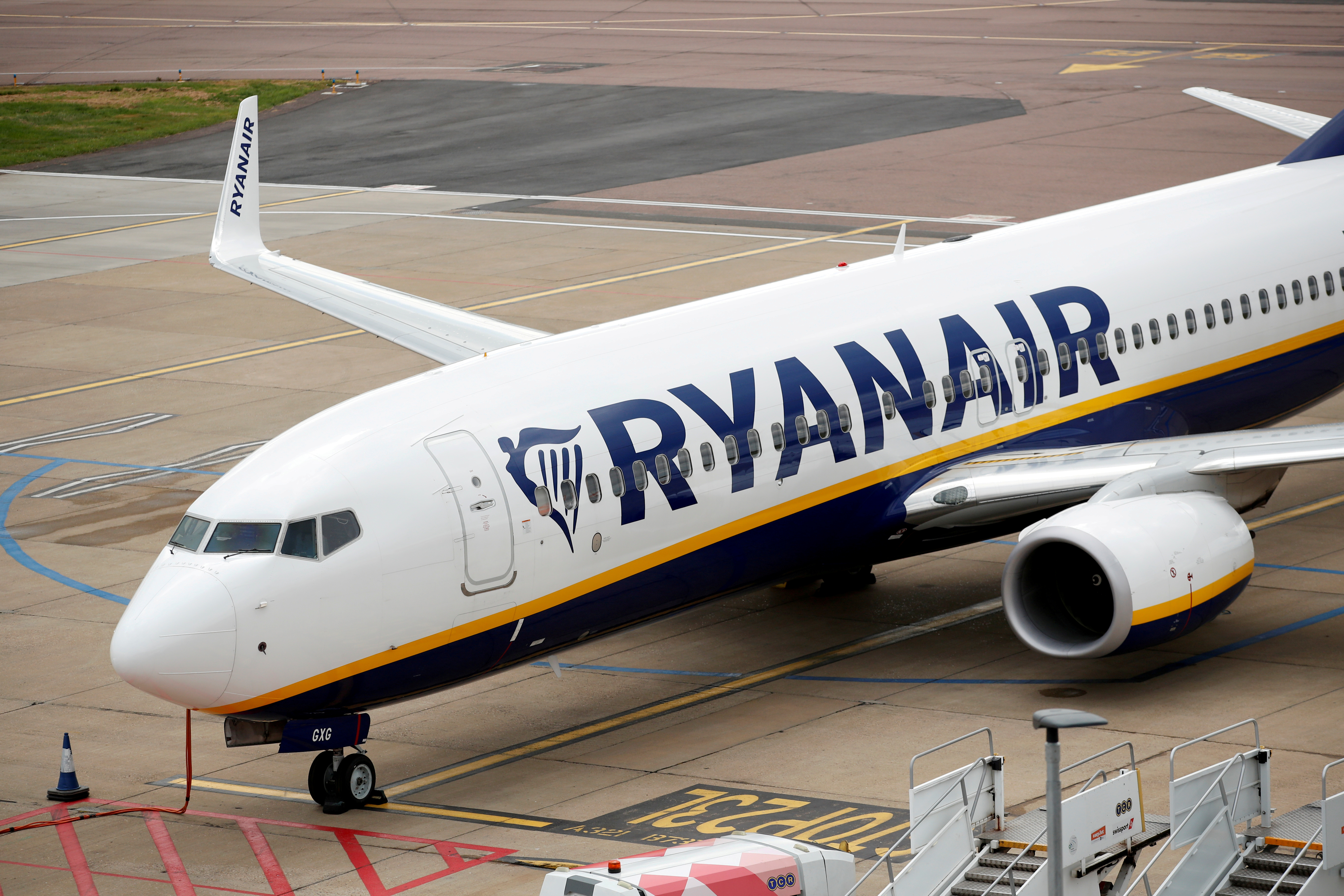 Ryanair has cut capacity by 20 per cent, from 50 per cent down to 40 per cent.Credit: Reuters

Last month, Ryanair was forced to reduce flight capacity by 20 per cent during September and October after new bookings fell.

They have since announced a further cut of 20 per cent.

A spokesman for the airline explained: “We are disappointed to reduce our October capacity from 50 per cent of 2019 to 40 per cent.”

“However, as customer confidence is damaged by Government mismanagement of Covid travel policies, many Ryanair customers are unable to travel for business or urgent family reasons without being subjected to defective 14-day quarantines.” 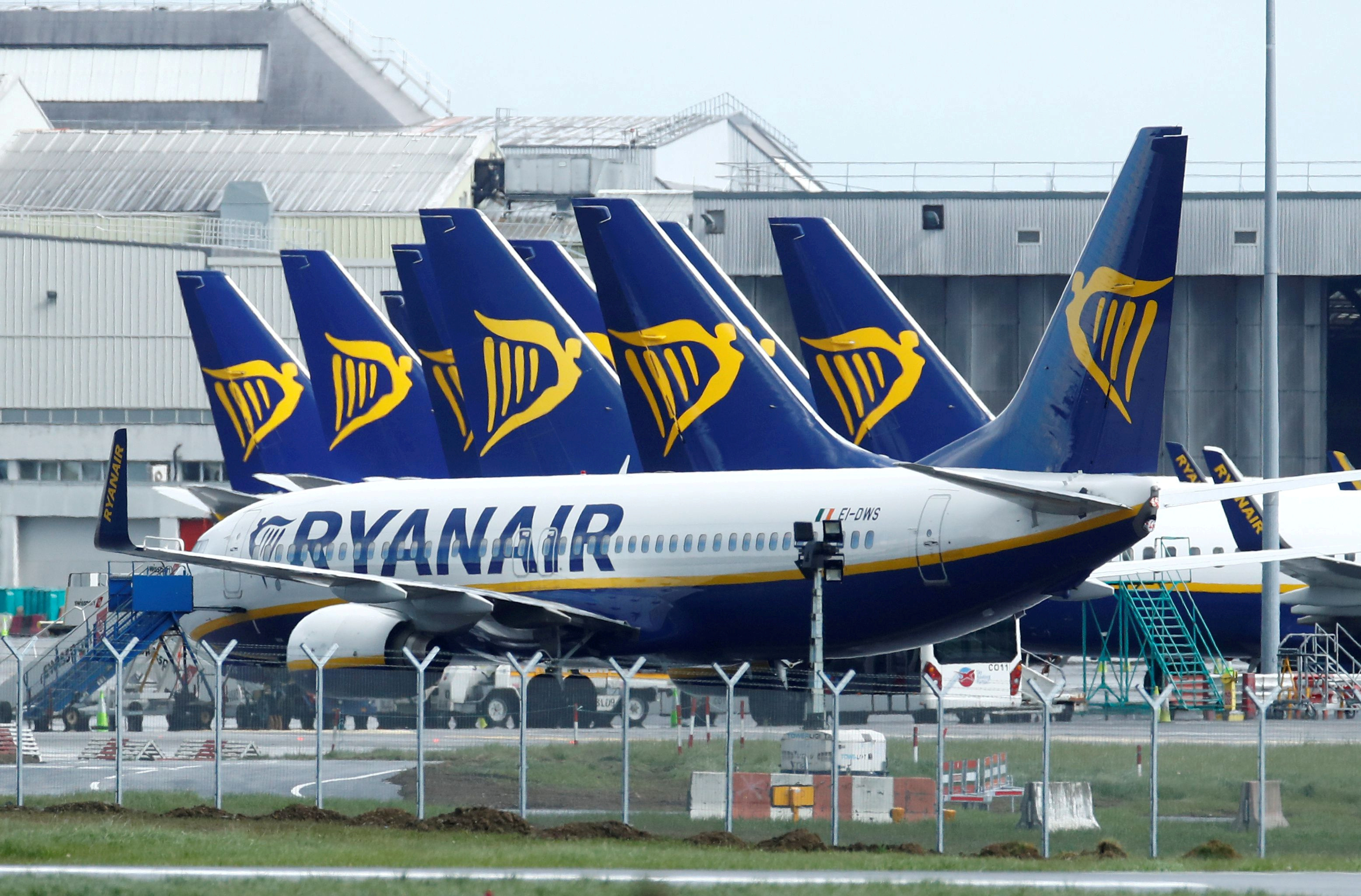 The airline has slammed the 14-day quarantine policy which has stopped people from going on holidayCredit: Reuters

They hope to maintain a load factor – that is how many passengers are on board – of 70 per cent on the limited flights.

The airline has been offering bargain tickets to Europe, with quarantine-free destinations such as mainland Greece and Italy for just a fiver in a hope to increase demand this month.

They added that it was “too early” to make decisions regarding flights from November to March.

However, they explained: “If current trends and EU governments’ mismanagement of the return of air travel and normal economic activity continue, then similar capacity cuts may be required across the winter period.”

MPs are calling for airport testing instead of the strict 14-day quarantine to help get the travel industry back on it’s feet.

Former PM Theresa May previously said: “It’s about mitigating the risk of people coming into the UK with the virus while at the same time reducing the risk of a damaging impact on the economy

“I’m certain that testing has to be the way forward in the foreseeable future.”

Here are some of the places you can still travel to without having to quarantine either on arrival or back in the UK.