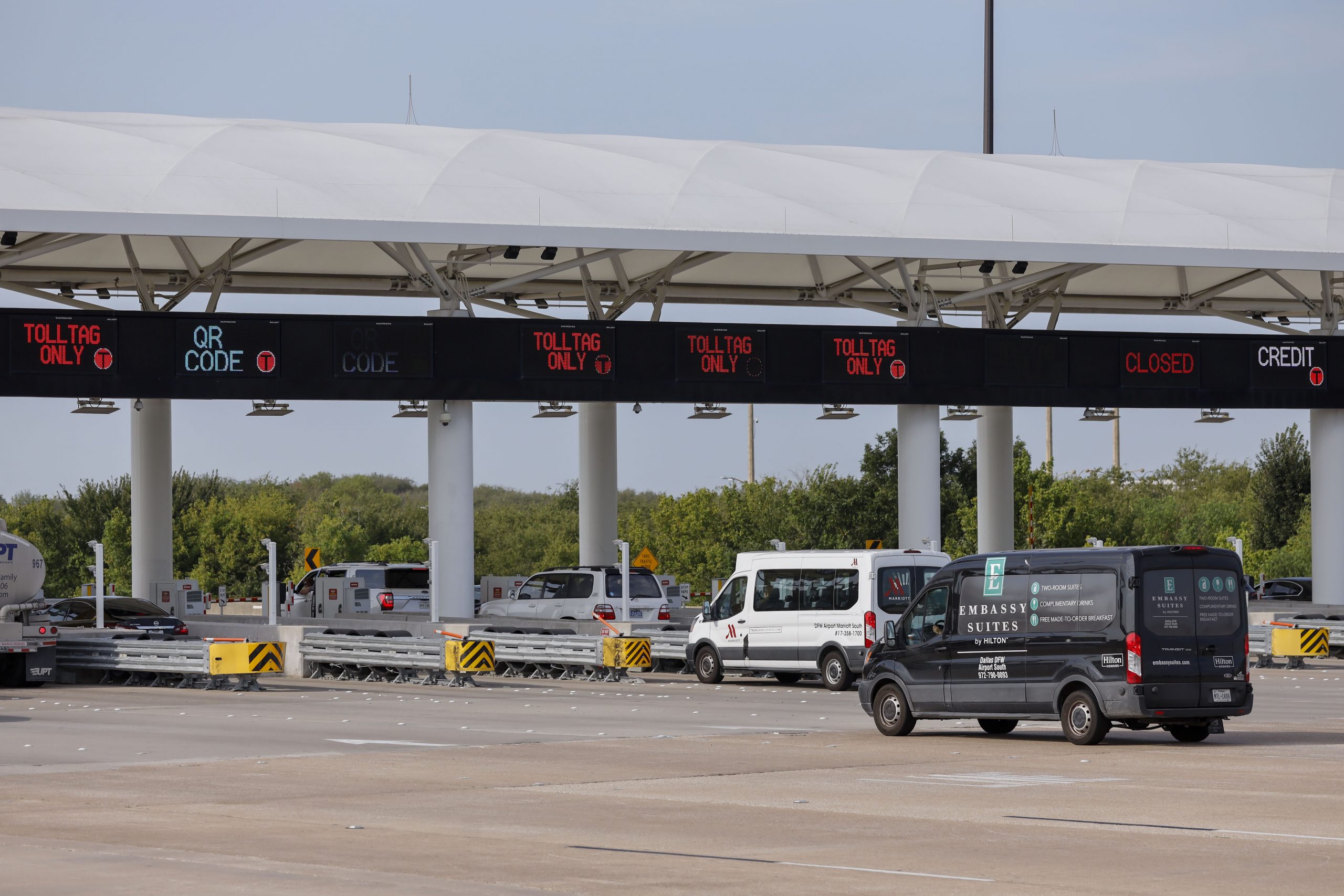 Airport vehicles. Are they slow?

Everybody who has flown sometime, is familiar with the airport vehicles. There’s thousands of them around the world, different models and different brands. Today we gonna see some of them, and their main features.

This steps provide to passengers a connection from the ground to the airplane. It is often mounted on a light truck or a van, and it can be a extensible or fixed stairs.

This little truck tows a whole load of packed trailers,  with all the passengers’ luggage. Although, the ULD containers are widespread. The Unit Load Device, is a container to load the baggage in, and they fit in the aircraft deck, so the luggage truck tows ULD instead of rusty trailers.

That is, a truck full of fuel (usually loaded with Jet A-1, but 100LL for GA is Ok as well) that provides airplanes with kerosene. It’s basically made up of a rear tank, a pump and a hose. Sometimes, they are simply a pump and they get the fuel from a ground hydrant. 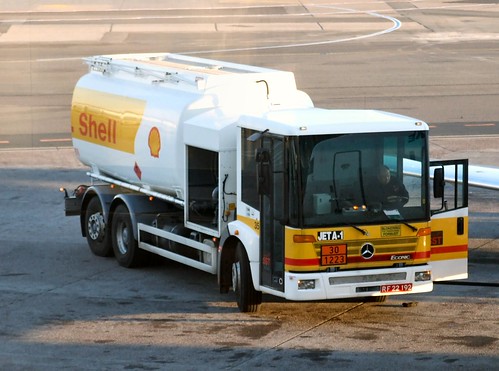 The bendy bus is comprised of two rigid parts, and it is articulated. They are used as people mover, to transport passengers from the terminal to the remote aircrafts. It’s also possible to use a single bus though. 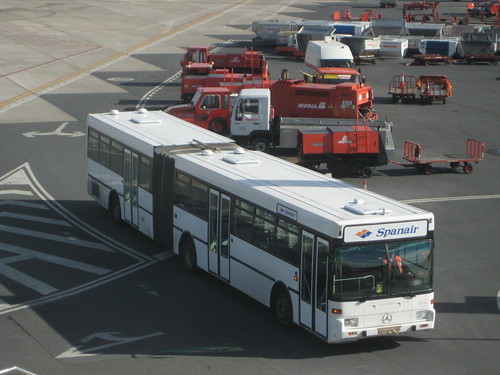 The fire truck is a special motor vehicle, adapted to fight the fire in case of an emergency landing or a crash. They usually have a water tank and a water gun, able to launch compressed water to parts set on fire up to 200 feet. This van serves the airplanes with the most extraordinary and exquisite (¬¬’) airline food, to make passengers feel comfortable when flying. It is basically a big metal box that can be lifted, in order to reach the aircraft height.

This tow is just a truck that it frequently lifts the front wheel of the aircraft, and push it back to the correct position to start the taxi to the runway. Sometimes, this little bugs cannot lift the aircraft, so there’s a towing bar that is attached to the front wheel and the truck just tow it back.

These are the most used vehicles used in an airport. Although, you can find some more out there. Now, have you always thought that airport vehicles were slow to hell? Top Gear don’t think so.