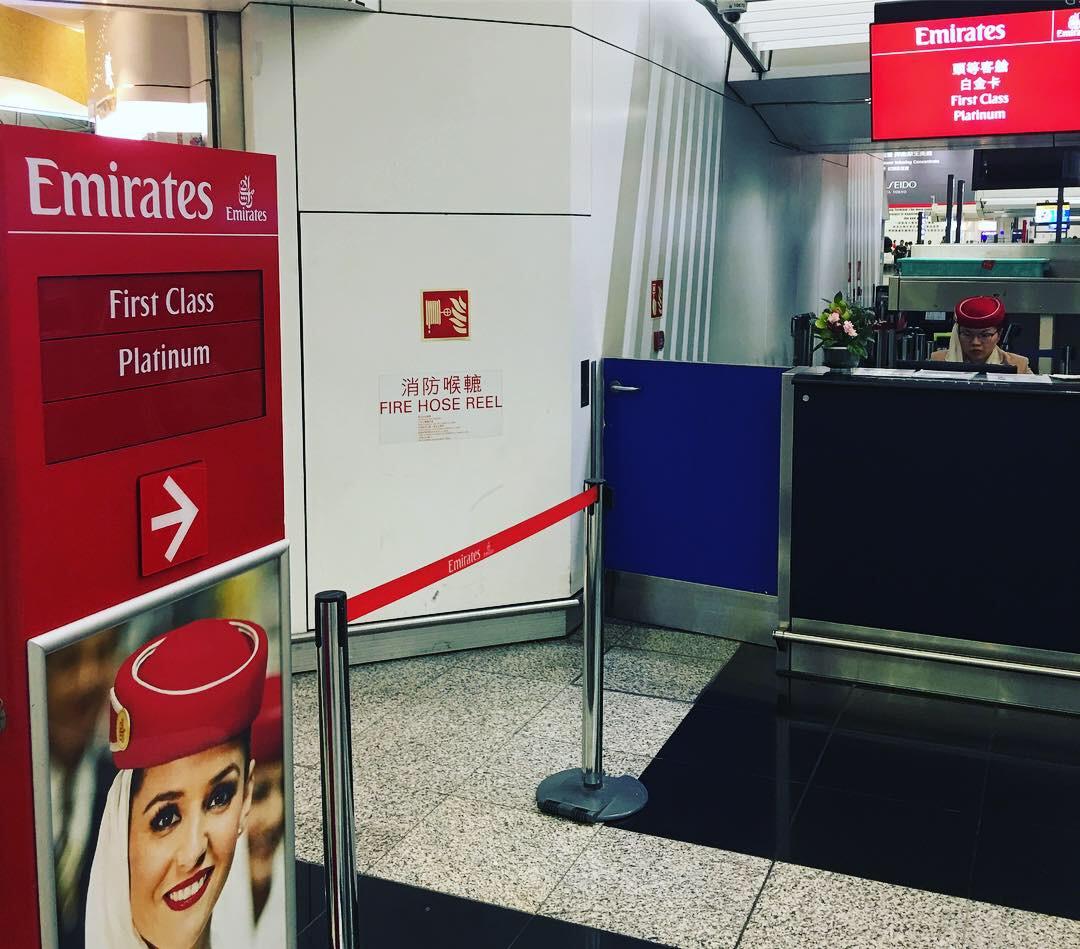 The Covid-19 crisis has lastly reached Emirates and forced the airline to consider some very drastic decisions in regards to their daily operations that all came within a few days.

EK reportedly made several decisions including stopping airport testing for Covid-19 effective immediately as the results are inaccurate while also sending (likely around) 40 of their A380s into early retirement and also fire 30k staff.

These news are big because so far Emirates has maneuvered itself relatively generously through this crisis while keeping a bare bones flight schedule except for a short break, announced customer refunds would be honored and has not talked about layoffs up to this point.

As with every other company even the strongest financial backing doesn’t mean you can ignore bad times forever so the news this week came like one bombshell after the other.

What did Emirates look at so far?

Undoubtedly the biggest news is the large number of jobs that will be cut as reported by Bloomberg which would make sense considering the situation, especially if EK plans to fleet out that many A380s.

Emirates Group is considering slashing about 30,000 jobs, the deepest cuts yet in a global airline industry that’s been forced into near-hibernation by the coronavirus pandemic.

The world’s biggest long-haul carrier could shrink a payroll that stood at 105,000 in March by as much as 30% as it reduces costs and realigns its operation to cope with a travel downturn expected to last for years, according to people familiar with the matter. …

Emirates is also considering accelerating the retirement of its fleet of A380s, the massive double-decker jets that can seat more than 500 passengers, some of the people said, asking not to be identified because the information hasn’t been made public.

Emirates, the biggest operator of the Airbus SE super-jumbo aircraft, said it is reviewing “costs and resourcing” levels against projections as it prepares to resume service after an almost two-month grounding.

“No announcement has been made regarding mass redundancies at the airline,” it said in an emailed statement. “Conserving cash, safeguarding our business, and preserving as much of our skilled workforce as possible remain our top priorities.” …

Profit for March was more than 1.5 billion dirhams ($408 million) lower than expected and the group lost over 3.4 billion dirhams in revenue that month, it said in its annual report published last week.

Bloomberg wouldn’t report this if there wasn’t a solid underlying source so Emirates can deny for now all they want, even if they don’t really have to. Any airline is culling staff and services right now and this time it’s not bean counting but reacting to market requirements.

As reported by the National newspaper the UAE Health Authority has voiced concerns about the 10 minute quick test for Covid-19 which Emirates had instituted at some airports to clear passengers.

A quick test to check if someone has immunity to the coronavirus will not be used in Dubai until more reliable kits are found.

Officials said they were aware of significant variations in quality and that expert opinion over the tests remained divided.

A testing push in Spain in March turned into a scandal when the initial batch had a 30 per cent accuracy rate, instead of 80 per cent as the manufacturer claimed. In the United States, there has been criticism of the quality of tests coming from China after the Food and Drug Administration (FDA) relaxed rules governing medical equipment.

DHA said it was “closely following global developments on Covid-19, including testing protocols for the disease… in order to provide the best diagnosis and healthcare for citizens and residents”.

It said any use of “rapid antibody testing has not been universally adopted” and would not be used any longer.

Emirates said it was the first airline globally to use rapid testing kits to check passengers before boarding flights, first to Tunisia last month and in recent Indian repatriation flights. Testing stations were set up with the DHA inside terminals to allow results in 10 minutes.  …

“The devices used in these tests have not been proven effective for demonstrating infection with the Covid-19 virus,” a statement from the Department of Health said.