FOR the first time ever, you can now stay in the mansion featured on the Fresh Prince of Bel-Air.

The property has been listed on Airbnb by Will Smith, who played the lead character in the iconic TV series which ran from 1990 to 1996. 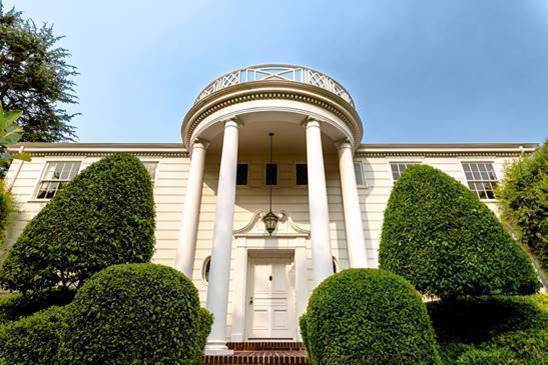 You can now stay in the iconic Banks Mansion from the TV seriesCredit: AirBnb

While the majority of the interior was filmed on a TV set, the mansion exterior is known for being where Will drives up to as part of the opening credits, as well as where his friend Jazzy Jeff is regularly thrown out from.

Guests of the Airbnb, located in California, will still be able to enjoy themed rooms inside the mansion.

Staying in the west wing of the house, it includes a bedroom with a king-size bed, as well as access to the main living room, dining room and huge swimming pool outside.

Guests will be virtually welcomed by Jazzy Jeff, who works as a DJ, as well as a ‘socially distanced concierge’.

According to the Airbnb listing, the lucky people who stay will also be able to “shoot some b-ball in the bedroom,” dress up with the clothes as well as have all meals provided. 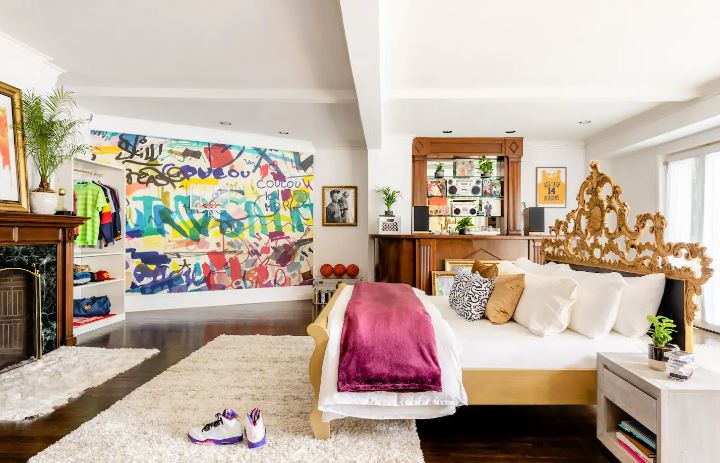 The stays include a king-size bedroom and graffiti artworkCredit: AirBnb 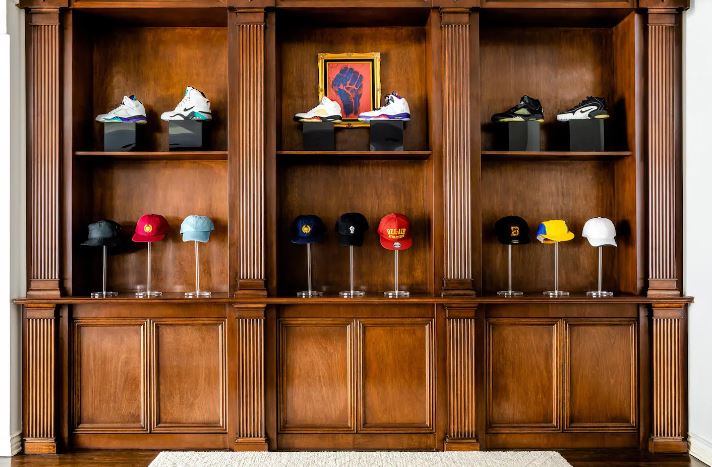 Fan can dress up with the caps and shoes on offer, a staple of Will’s character wardrobeCredit: AirBnb 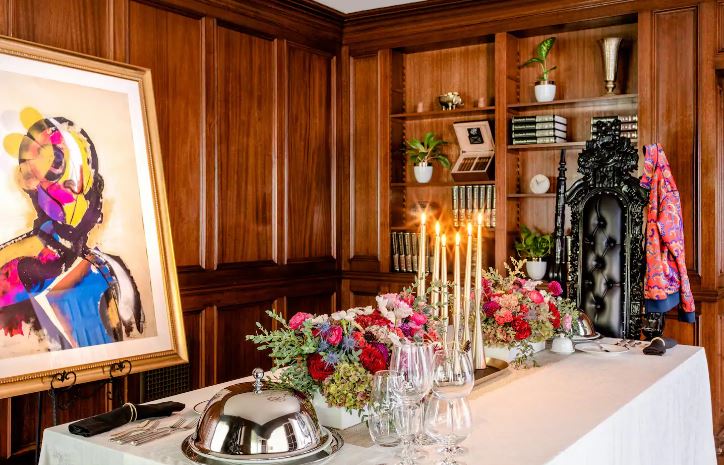 A dining room and kitchen is available but guests will have all meals includedCredit: AirBnb 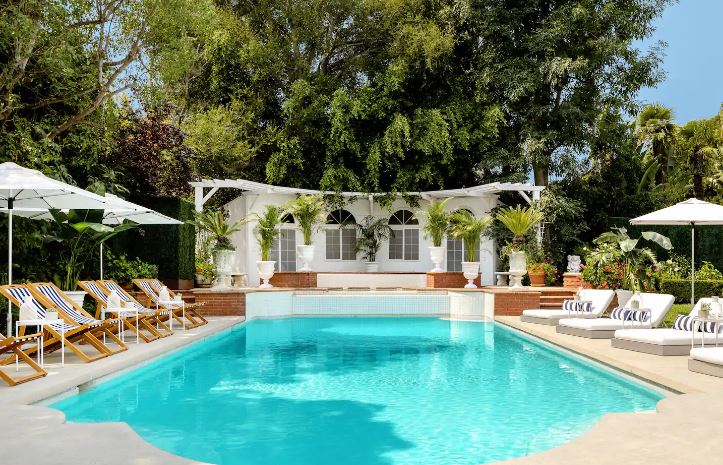 The swimming pool is also open to guestsCredit: AirBnb 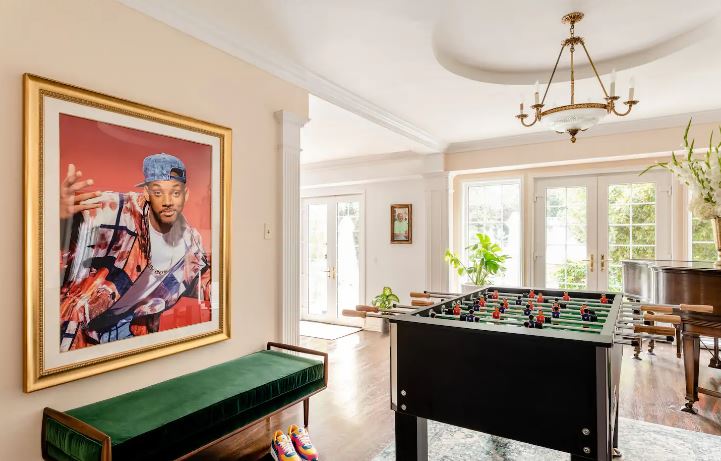 The iconic TV series ran for just six years but has been a cult classicCredit: AirBnb

Posting a picture of himself outside the house, Will wrote: “YOOOO!! Y’all think we should rent out the @freshprince house?? We’re making it happen with the squad at @airbnb!! #FreshPrince30th.”

Groups can request to book the Airbnb from September 29.

Sadly, Brits are not able to currently visit as the US borders remain closed to all UK arrivals. 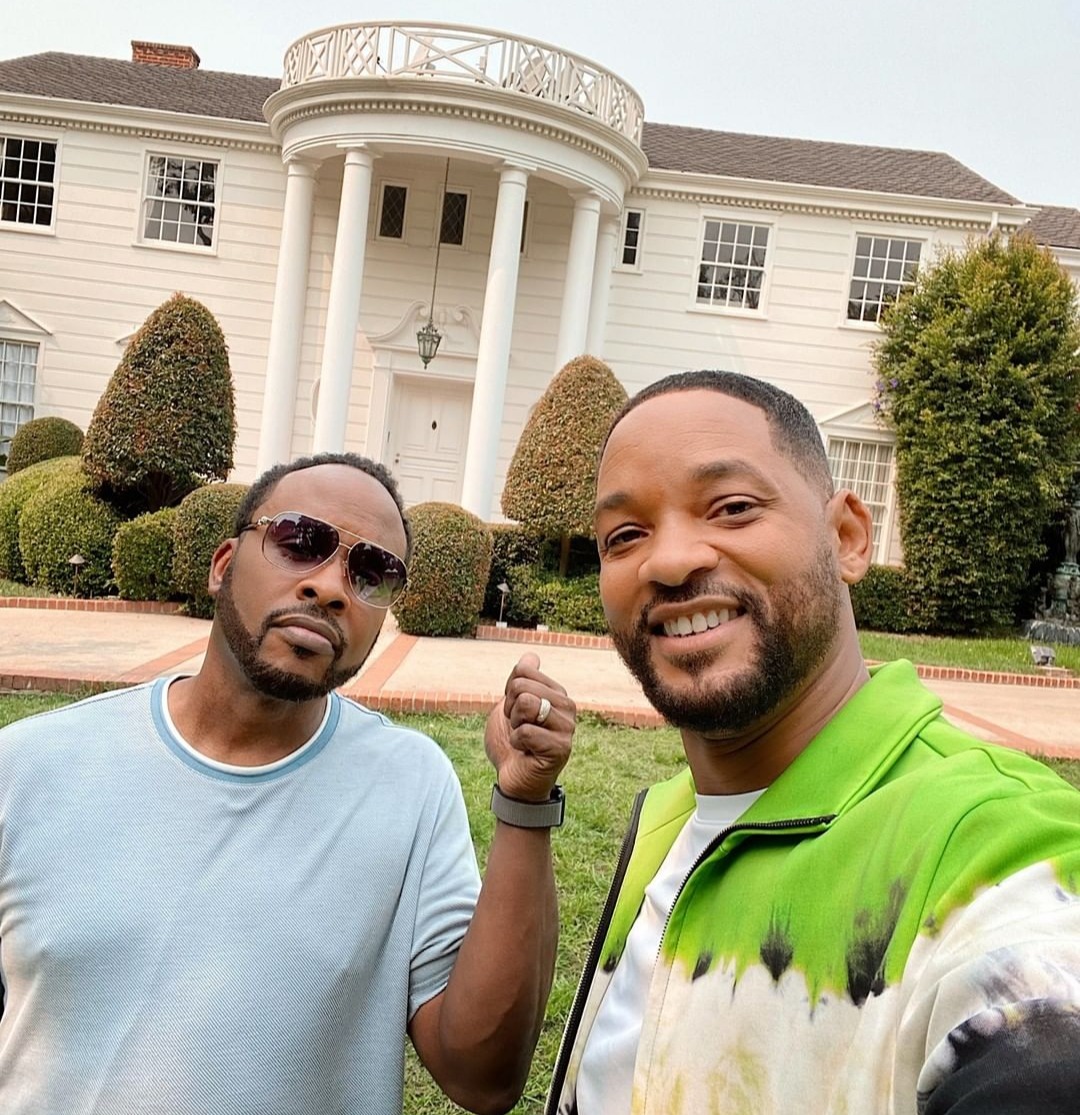 The listing has been shared by Will on Airbnb along with his friend Jazzy JeffCredit: instagram.com/willsmith 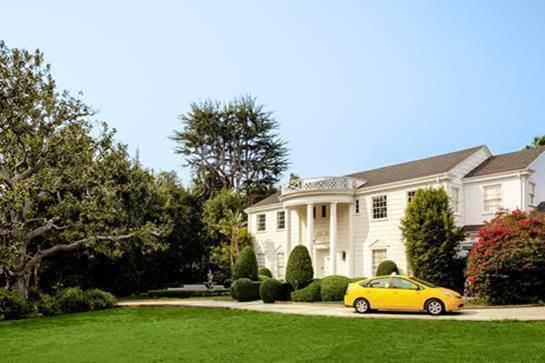 The mansion’s exterior was used throughout the show, and is located in CaliforniaCredit: AirBnb 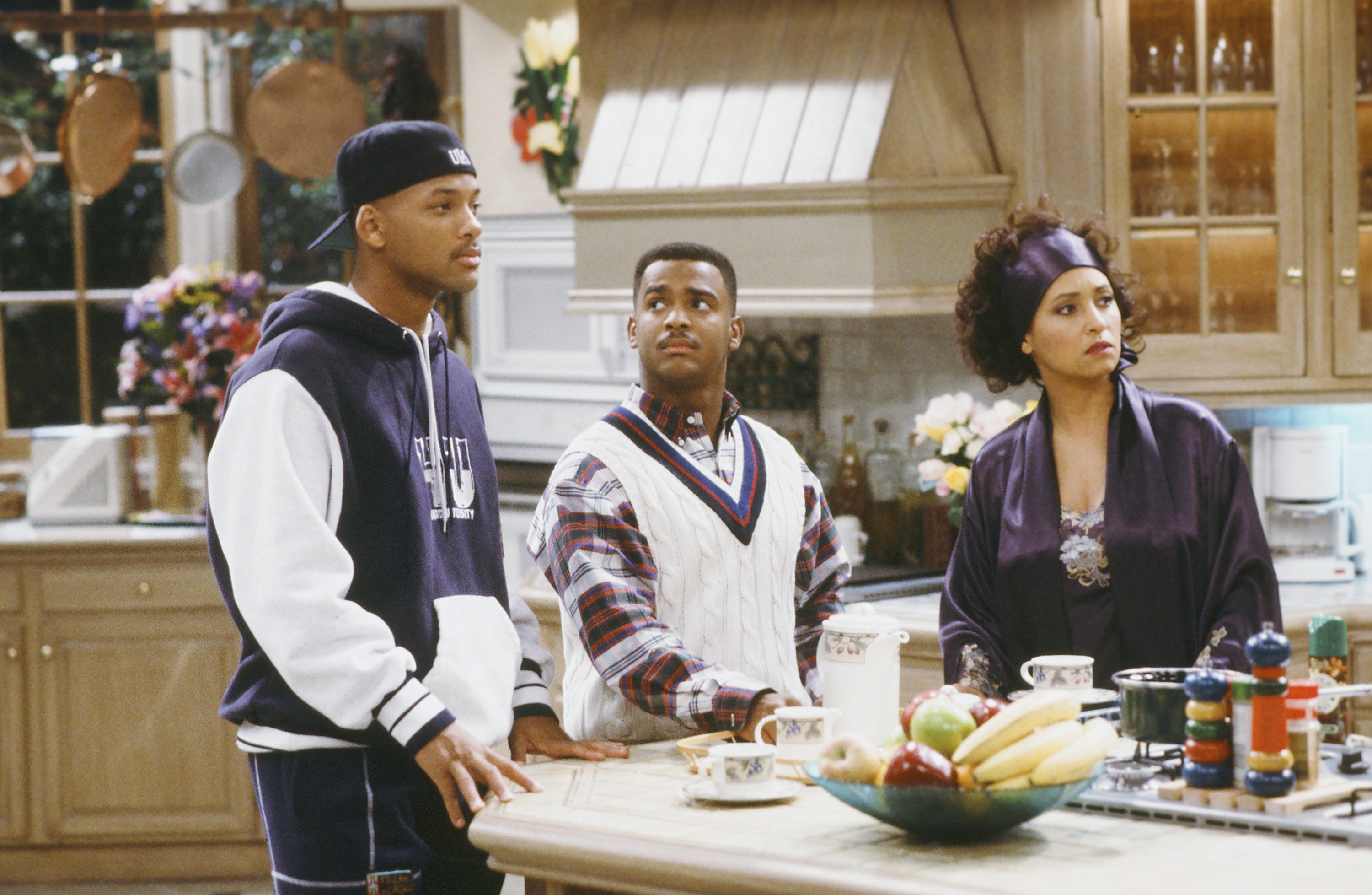 The TV series saw Will Smith sent to the Banks mansion by his mumCredit: Getty Images – Getty 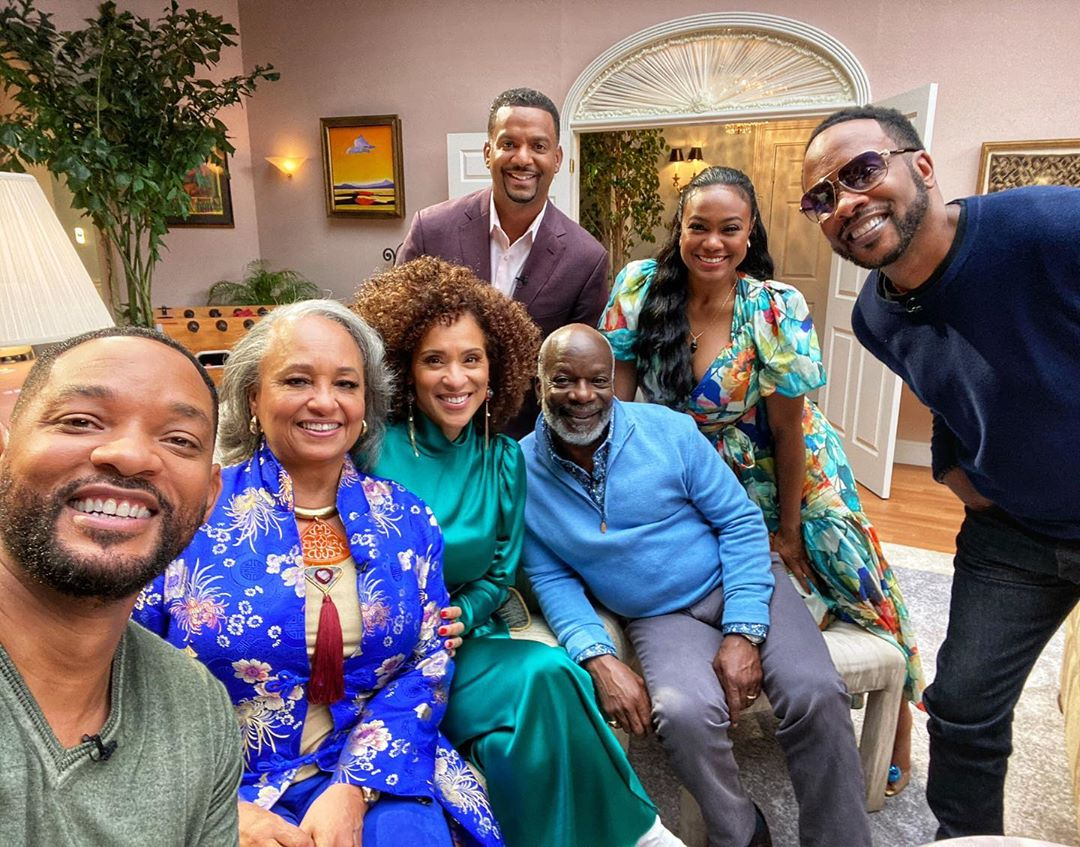 A reunion show has been planned with the original castCredit: Instagram

The launch of the Airbnb property is to celebrate the 30th anniversary of the TV show, with a new series already planned.

The upcoming series has been picked up by NBC’s streaming service, Peacock, for two seasons.

“With a reimagined vision, Bel-Air will dive deeper into the inherent conflicts, emotions and biases that were impossible to fully explore in a 30-minute sitcom format, while still delivering swagger and nods to the original show,” Peacock said in a statement.

The show’s six-year run ended in 1996, but it has attracted a new younger audience thanks to reruns and Netflix, which is streaming all 148 episodes.

It was one of the first mainstream TV shows featuring an almost entirely black cast — and it had a big cultural impact.

He captioned: “Today is exactly 30 YEARS since The @FreshPrince of Bel-Air debuted! So we’re doin’ something for y’all… a for real Banks Family Reunion is comin’ soon to @HBOmax! RIP James. #FreshPrince30th.”