Go clubbing in a 100-year-old thermal bath, sip communist-era cocktails at a Soviet-themed bar or get high on the bright lights and nostalgia of Europe’s biggest pinball arcade. 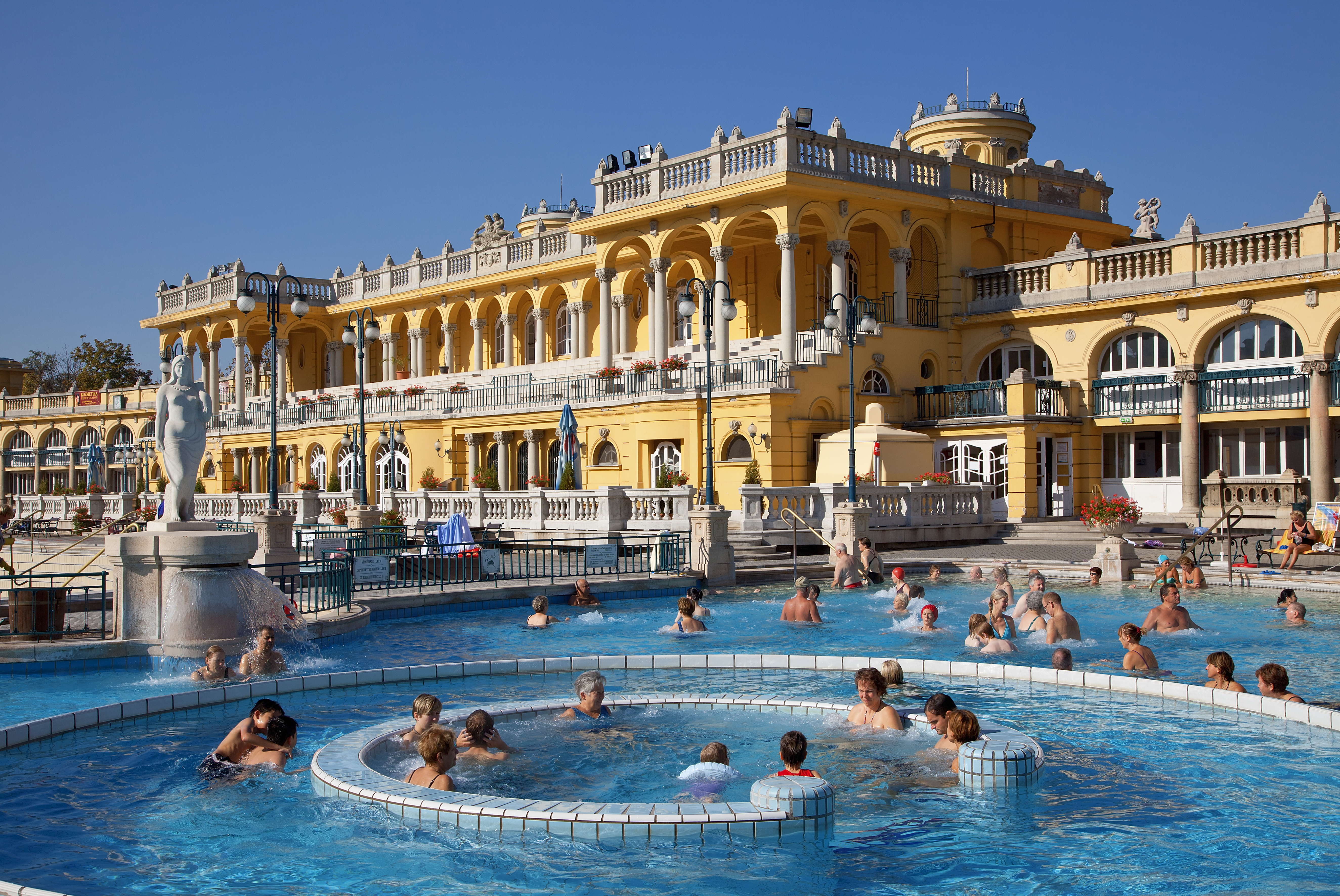 From clubbing in a thermal bath and Budapest’s famous ruin bars to affordable cuisine, Budapest will offer you a fantastic getawayCredit: Getty Images – Getty

Divided by the Danube into two districts, hilly Buda and down-town Pest, you will spend most of your time in the latter. It is here you will find the crumbling shells of once-grand apartments which host the city’s famous ruin bars.

Alongside this famous party scene, the city offers fantastic, affordable cuisine, plus a wealth of culture and museums all easily accessible on foot. 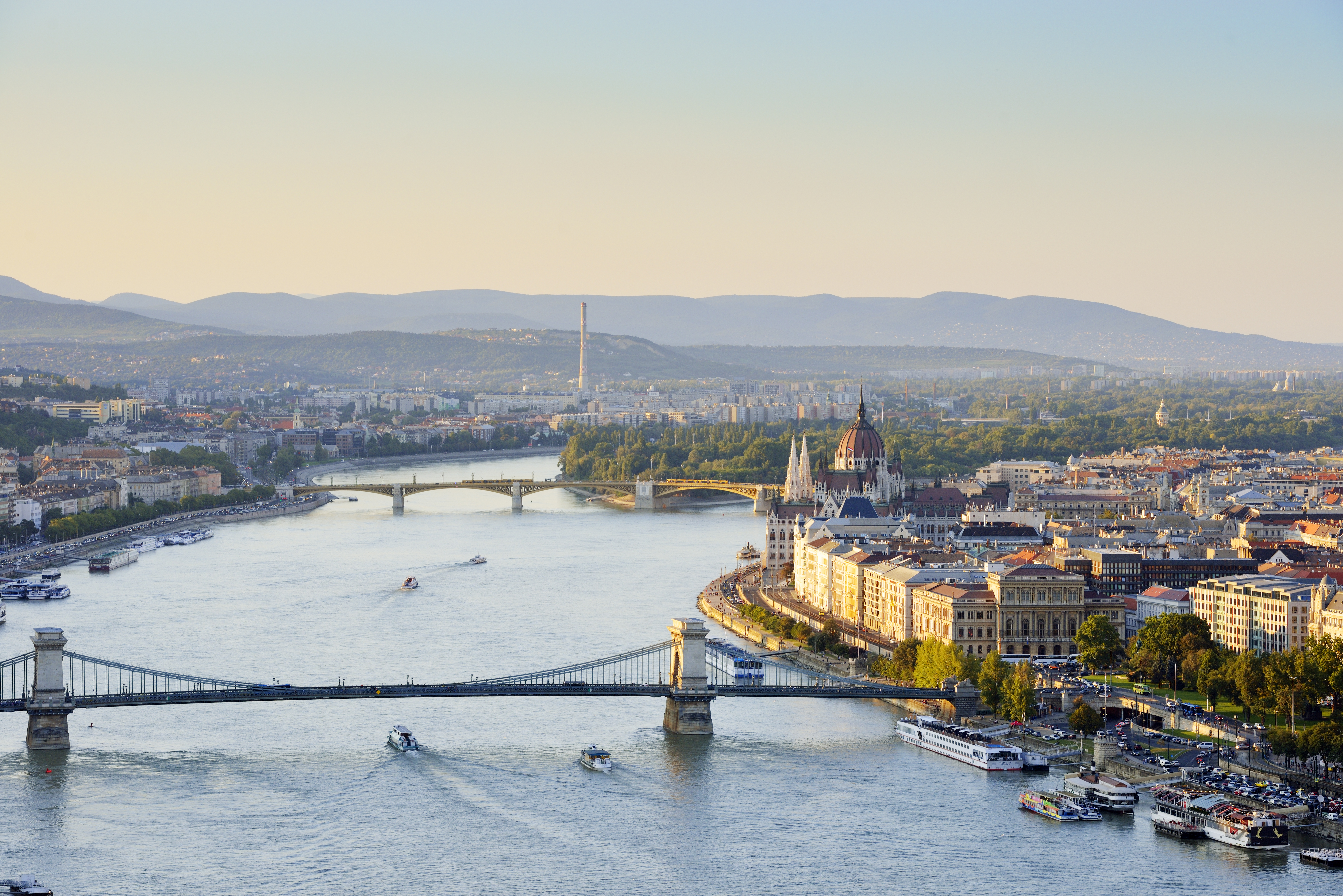 The best way to get around the city is to cycle or to get a Lime electric scooter as the city has safe and segregated cycle pathsCredit: Getty Images – Getty

Trams and underground trains are getting cheaper but a confusing ticket system, coupled with unfamiliar station names, might throw off first-timers.

In summer, the best way to get about is via the safe and segregated cycle paths. Either rent a bike or, better yet, a Lime electric scooter.

With hundreds of the two-wheelers dotted about, all you need is an internet connection to unlock them.

Flights from Gatwick take two and a half hours and a simple jump on the 100E bus will transfer you to and from the airport with ease. 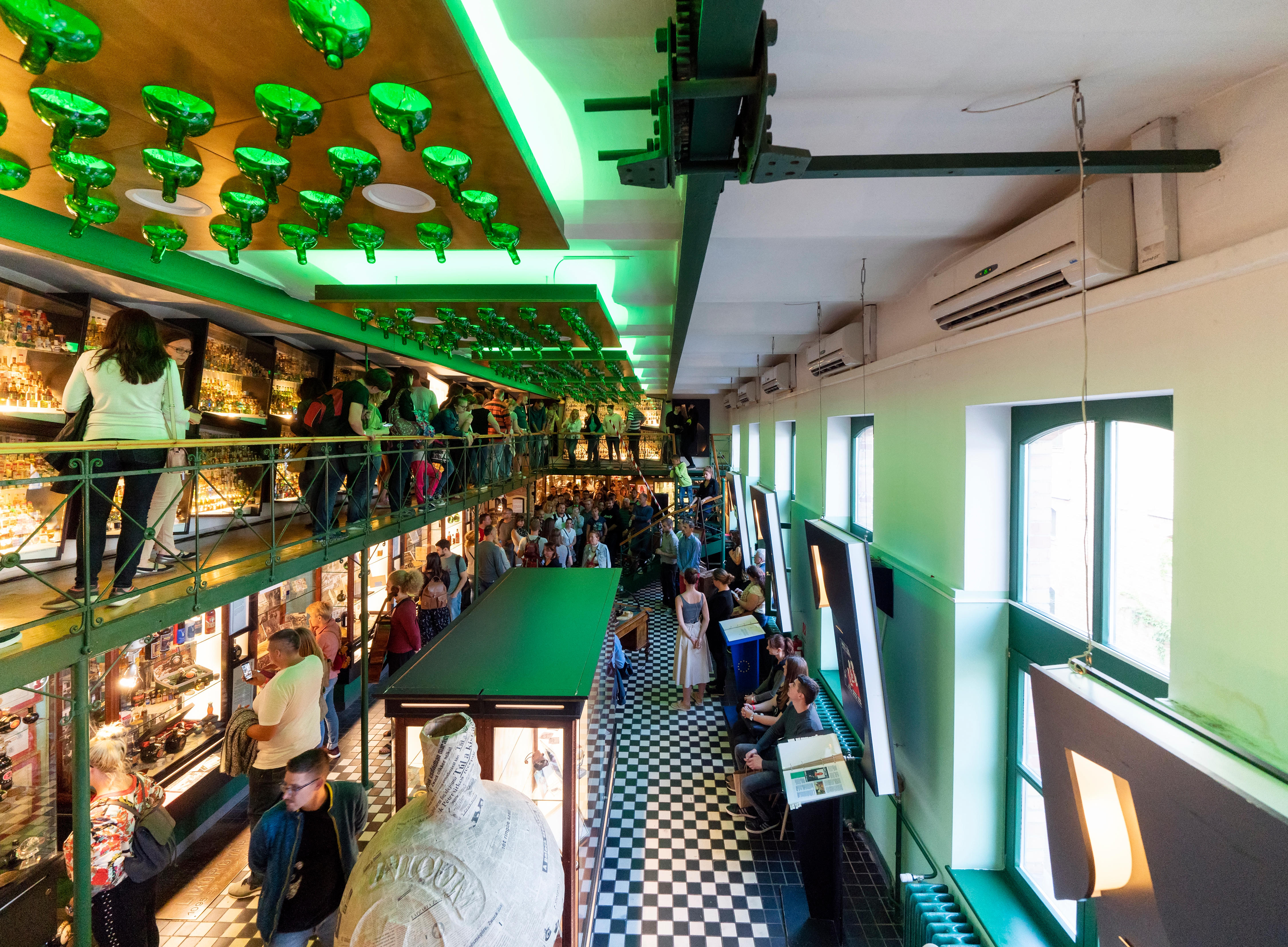 You should visit the capital’s famous ruin bars such as Szimpla Kert, a mix of shabby antiques with a cosmopolitan party vibeCredit: Alamy

Budapest’s famous ruin bars range from the communist-themed Red Ruin to the sprawling original, Szimpla Kert. All mix shabby antiques with a cosmopolitan party vibe. A ball in a china shop, if you will. Szimpla Kert’s huge wooden doors lead into the courtyard of an old Budapest apartment block where you can explore the hodge-podge of food and alcohol outlets, shisha sellers, photobooths and crummy furniture over several floors.

Just be careful on the stairs. If you are still thirsty, take a trip to the Unicum museum (pronounced “Ooney-Coom” to avoid any embarrassment) to learn about and sample the infamous Eastern European fruit brandy, or palinka. Flipper Museum is a riot of noise and neon. Hidden in a Bupapest basement are 130-plus historic pinball machines and arcade games — all free to play for a one-off fee of around £8.

A cruise down the mighty Danube will give you a 360-degree experience of the prettiest landmarks Budapest has to offer, including the Hungarian parliament building, elegantly lit up at night. And if your trip has not been sweet enough, visit upmarket Ghraoui to pick up gourmet chocs for your friends or family back home.

Ask the knowledg-eable staff to try before you buy. Finish it off with a trip to the fading baroque grandeur of the outdoor Széchenyi Baths. Visit during the day to relax with the locals or after dark for wet and wild club nights. 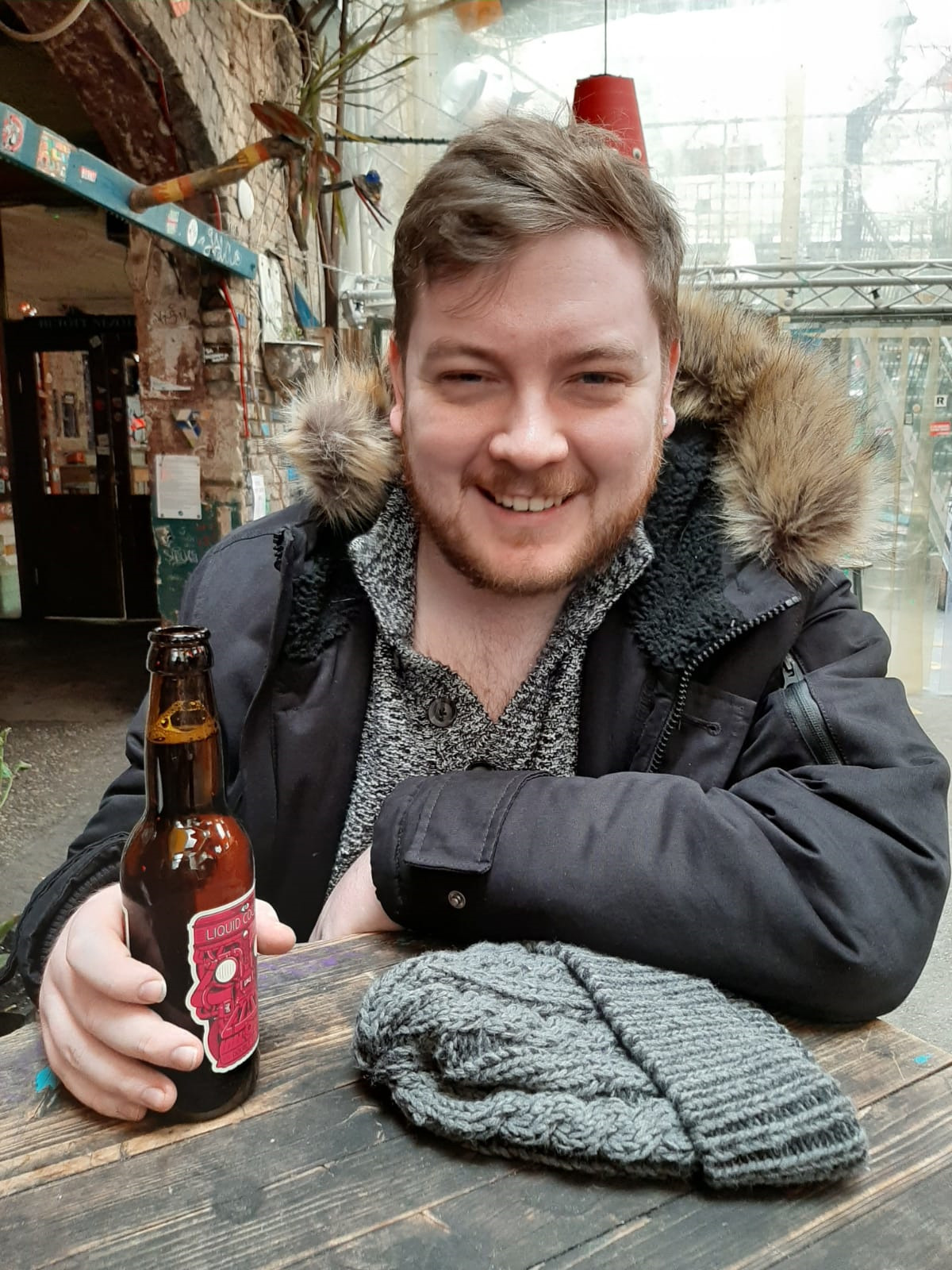 If you fancy a drink, pop over to the Boutiq Bar as it is one of Budapest’s best cocktail places

The Boutiq Bar, one of Budapest’s best cocktail hangouts, boasts some of the wackiest concoctions. Try a £11 Space Zombie served in an Easter Island head with a booze-filled chemistry flask tipped on top and delivered to you in a mist of dry ice. Yep.

Or go back in time to Twenties Shanghai in a world of strange Asian cliches at Tuk Tuk Bar. Named after the Thai word for rickshaw with a Japanese-themed menu, visitors could be forgiven for wondering how accurate the owner’s depiction of Chinese life 100 years ago actually is. For something a little less culturally confused, come back to present-day Buda-pest at Barside.

Packed with young locals who bring a lively atmosphere, it is a place to socialise in the here-and-now with natives. If you want attentive staff, quick nibbles and a chance to play Jenga, BB’z Bar & Grill is your place. Order a Von Schwartz for a unique Unicum cocktail served with a cute cat postcard.

You are sure to make good friends with the owner of Jardins Bar, where every visitor is made to feel welcome. He might also make your Paparazzi cocktail served in a hollowed-out camera lens or a Popcorn Time that doubles up as a tasty snack. And maybe, just maybe, he will share his tequila and bespoke cookies with you. 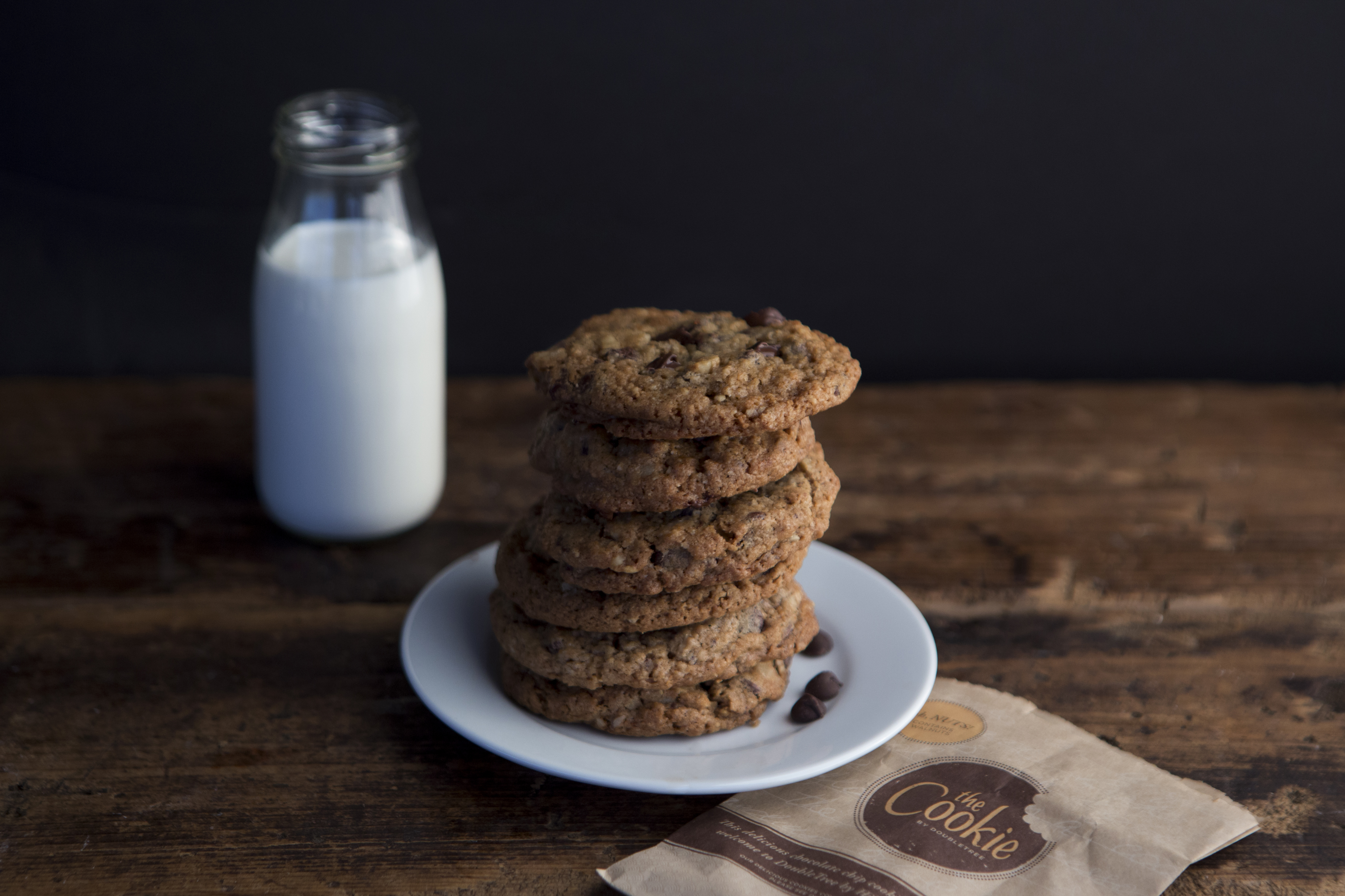 If you are feeling like trying some local food, have a look around The Burger Market located near the Budapest Eye for the best burger

The Burger Market located near the Budapest Eye serves up fresh mince burgers and home-cut chips cooked in an open kitchen.

The Gozsdu Udvar food court hosts plenty of restaurants, with Klikks Bistrobar and Vicky Barcelona offering some of the best food and service.

Városháza Park is the place to go for seasonal grub, as food stalls serve spiral…